The Snows of Venice 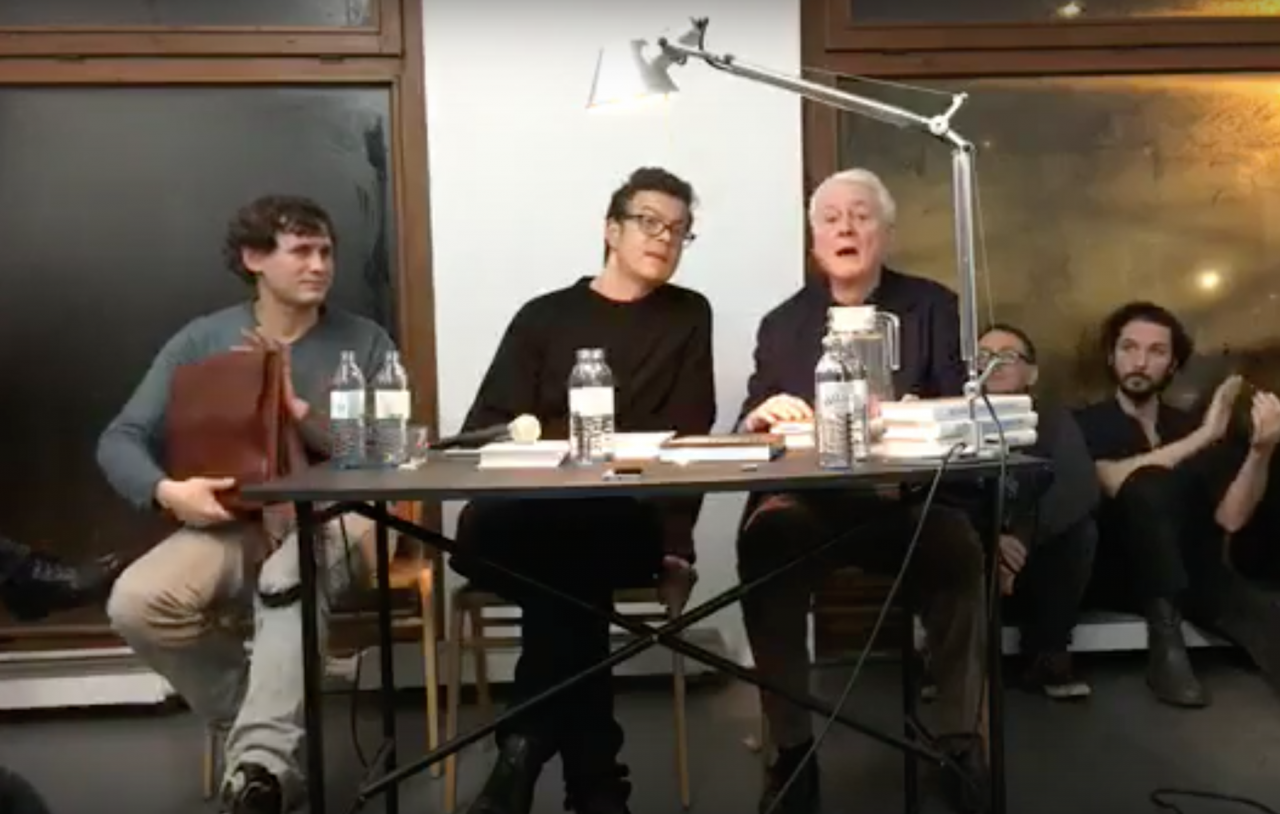 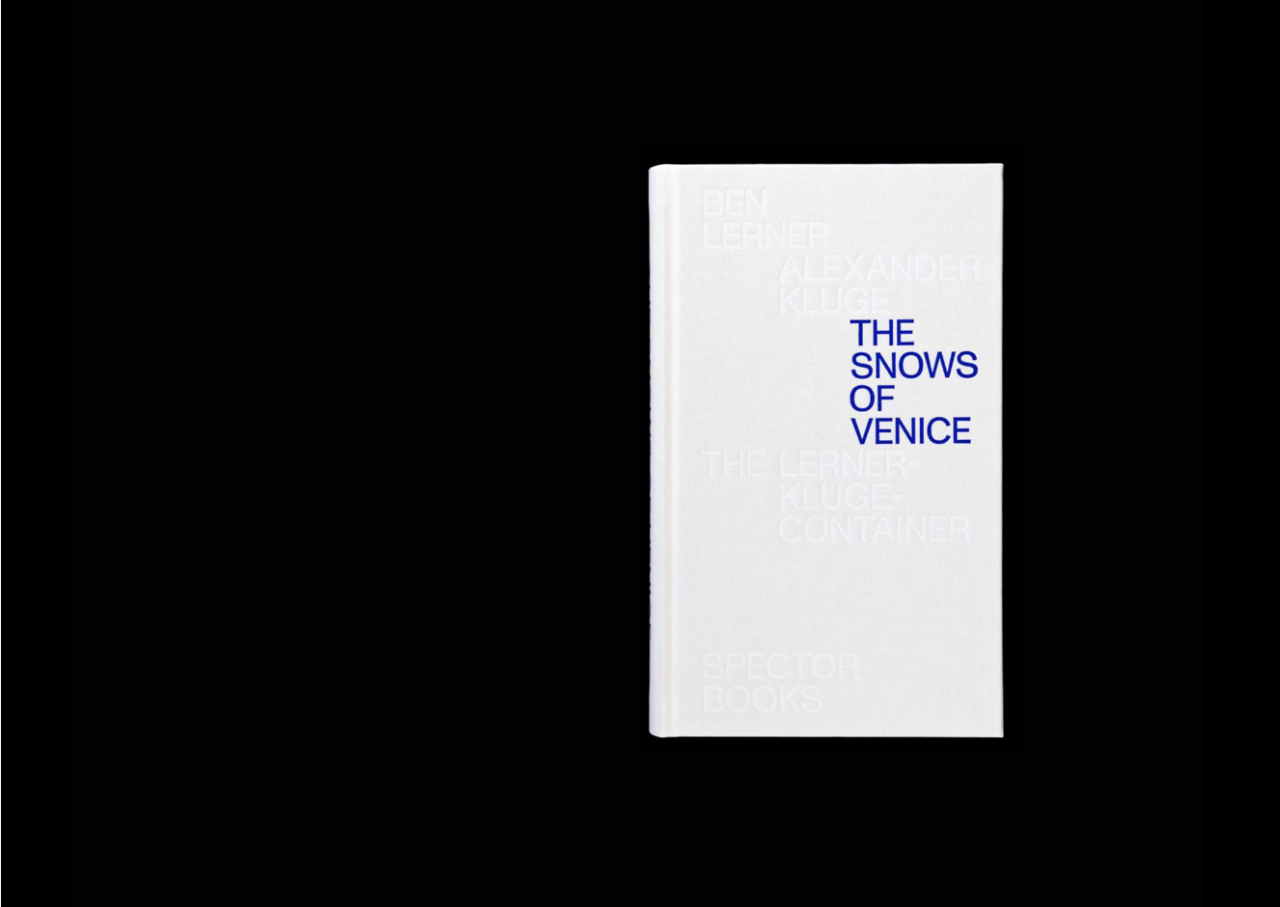 "The Snows of Venice"
Book launch, reading and talk by Alexander Kluge and Ben Lerner organized by Spector Books

American author Ben Lerner and German filmmaker and writer Alexander Kluge come from two different generations but share a passion for producing unlikely constellations of historical and personal materials. A line from Lerner’s poem “The sky stops painting and turns to criticism” that Kluge was struck by some years ago became the starting point for their first joint book project.

Kluge responded to this celestial critique with a story about the technically controlled power of a squadron of bombers bossing the skies over Aleppo, which Lerner answered with a sonnet. Step by step this gave rise to poems, stories, and conversations in which the heavens show their bewitching and threatening qualities. This literary dialogue is published in The Snows of Venice. A series of twenty-one photographs that Gerhard Richter took in Venice in the 1970s augments the interplay of texts and the principle of interconnecting poetic horizons.

Ben Lerner (b. 1979, Topeka, Kansas) is an American poet, novelist, essayist, and critic. Alexander Kluge (b. 1932, Halberstadt) focuses his texts, cinema and TV films, interviews, video collages, and numerous hybrid formats on the major themes of the modern world.

The Snows of Venice: The Lerner-Kluge-Container
Ben Lerner, Alexander Kluge
with 21 photos by Gerhard Richter, 4 images by Rebecca H. Quaytman, and 4 images by Thomas Demand
Published by Spector Books