The 2010s: A roundtable discussion 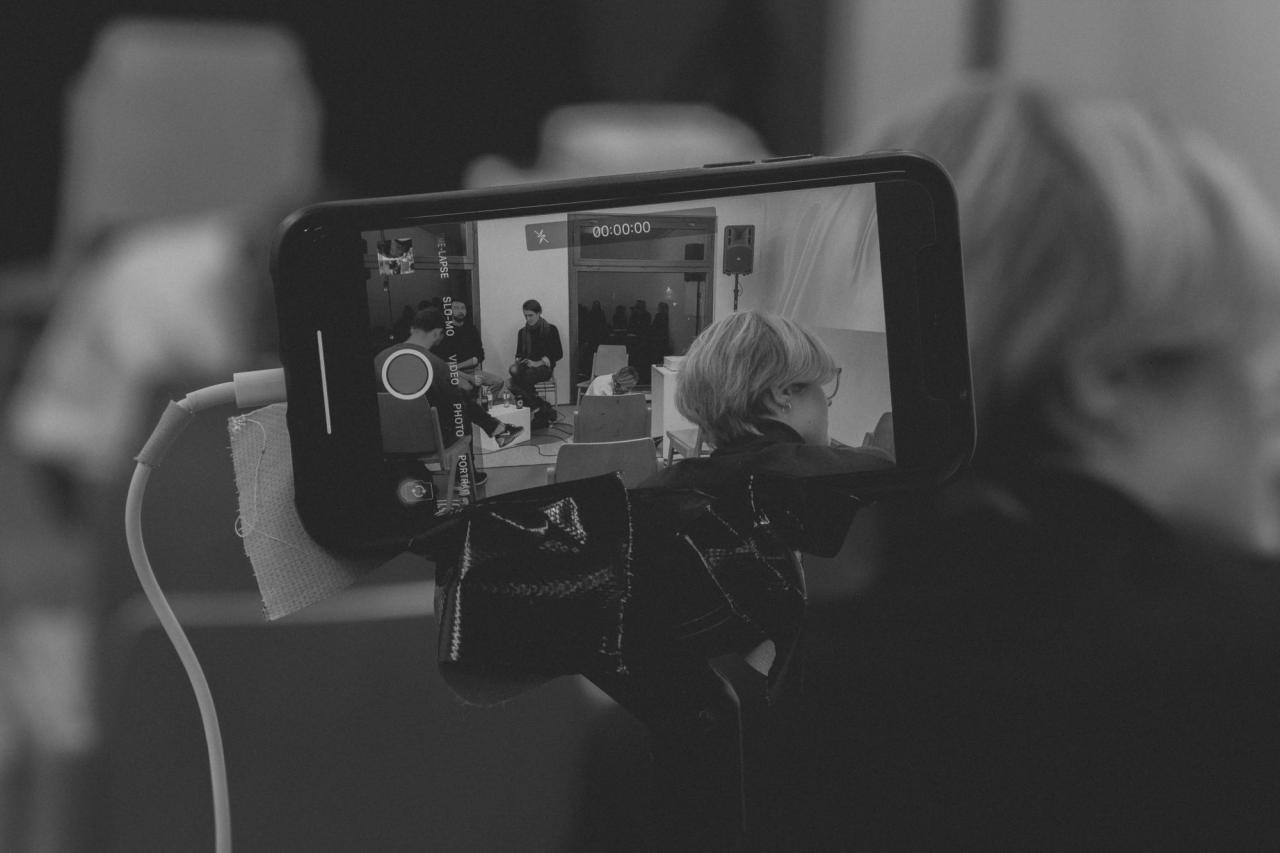 Among all the political upheavals, natural disasters, rank injustices, evil, and greed of the past decade, art somehow carried on, sometimes seeming to derive energy from challenges to its legitimacy and its assumptions launched both within and outside the old centres of power. To trace some of the shifts in artistic production and consumption since 2010, Spike invited artist John Hill, gallerist Amadeo Kraupa-Tuskany, and curator Susanne Pfeffer to talk about technology and democratisation, objects and images, networks and volatility. Moderated by Caroline Busta

SP I was invited to do a show in Hong Kong, which should have taken place in 2016, and I was thinking of doing a show called “Non-Science Fiction”. Then I realised I couldn’t do that show anymore, and in the end I did a show on the violence of gender.

JH I guess such a moment for me was Edward Snowden, but also before him, Chelsea Manning, changing the popular idea of what the internet was or what network communication was. It ended any naivety: you couldn’t ignore the totalitarianism of networked communication anymore.

CB Given that artists are supposed to be society’s truth tellers – at least in the canonical idea of the avant-garde artist – did this revelation pose a new kind of challenge for you? In the sense that Snowden and Manning are people who do not present themselves to the world as artists per se, yet effectively acted in a way that artists have acted historically. Did their actions challenge your idea of what your own role as an artist was?

SUSANNE PFEFFER is the director of the Museum für Moderne Kunst in Frankfurt, where she has organised the exhibition “Museum”, as well as a recent survey of the work of Cady Noland. In 2017, she curated Anne Imhof’s Faust for the German Pavilion at the Venice Biennale, which was awarded the Golden Lion.

JOHN HILL is a British Prague-based artist and educator whose work looks at the artistic and institutional use of cybernetic methods.