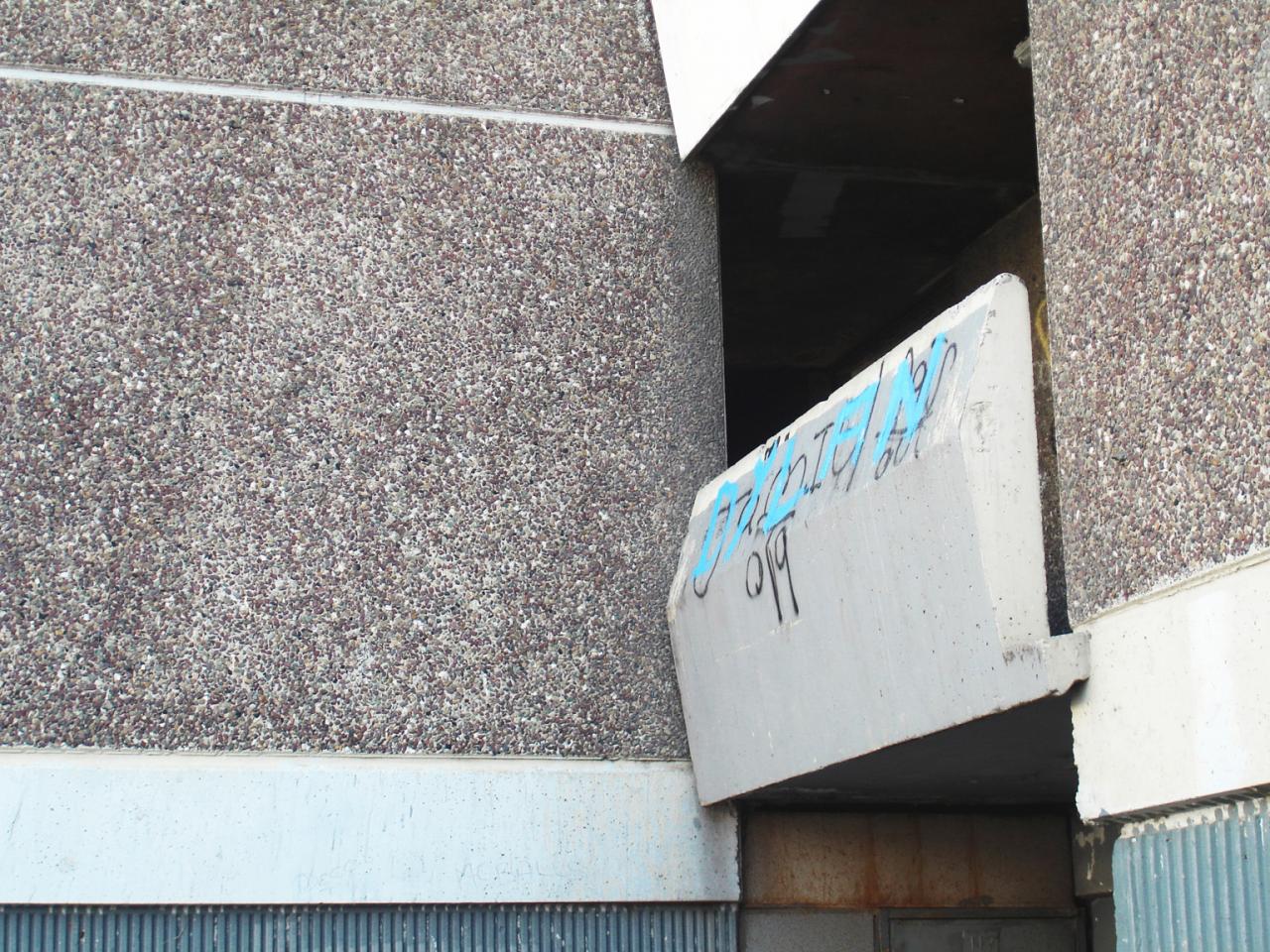 Spike is pleased to host the book launch of Andrea Pichl’s new monograph and a screening of Thomas Heise’s 1984 documentary “Das Haus”.

For a number of years, the work of Andrea Pichl has centered on the oft-derided architecture of mass-produced buildings and their position in wider architectural and historical contexts. Pichl is interested in the utopian potential of modernity that these forms convey. In her installations, photography, and paper work, the artist focuses on the question of what became of these utopias. Pichl lives and works in Berlin.

“Das Haus” (56 min, 1984, GDR)
In mid-1984, Thomas Heise filmed this documentary about the activities of the district office in Berlin-Mitte, located at the time in the Berolina House at Alexanderplatz. In the housing department, citizens apply for apartments and are put on waiting lists for years. In the social affairs department, people apply for financial assistance. In the internal affairs department, released prisoners and other problem cases are presented, while problem children and their (problem) parents are booked at the youth welfare department. And in the GDR civil registry office, people even got married. Heise’s film is an effective, nonideological remedy against GDR nostalgia.