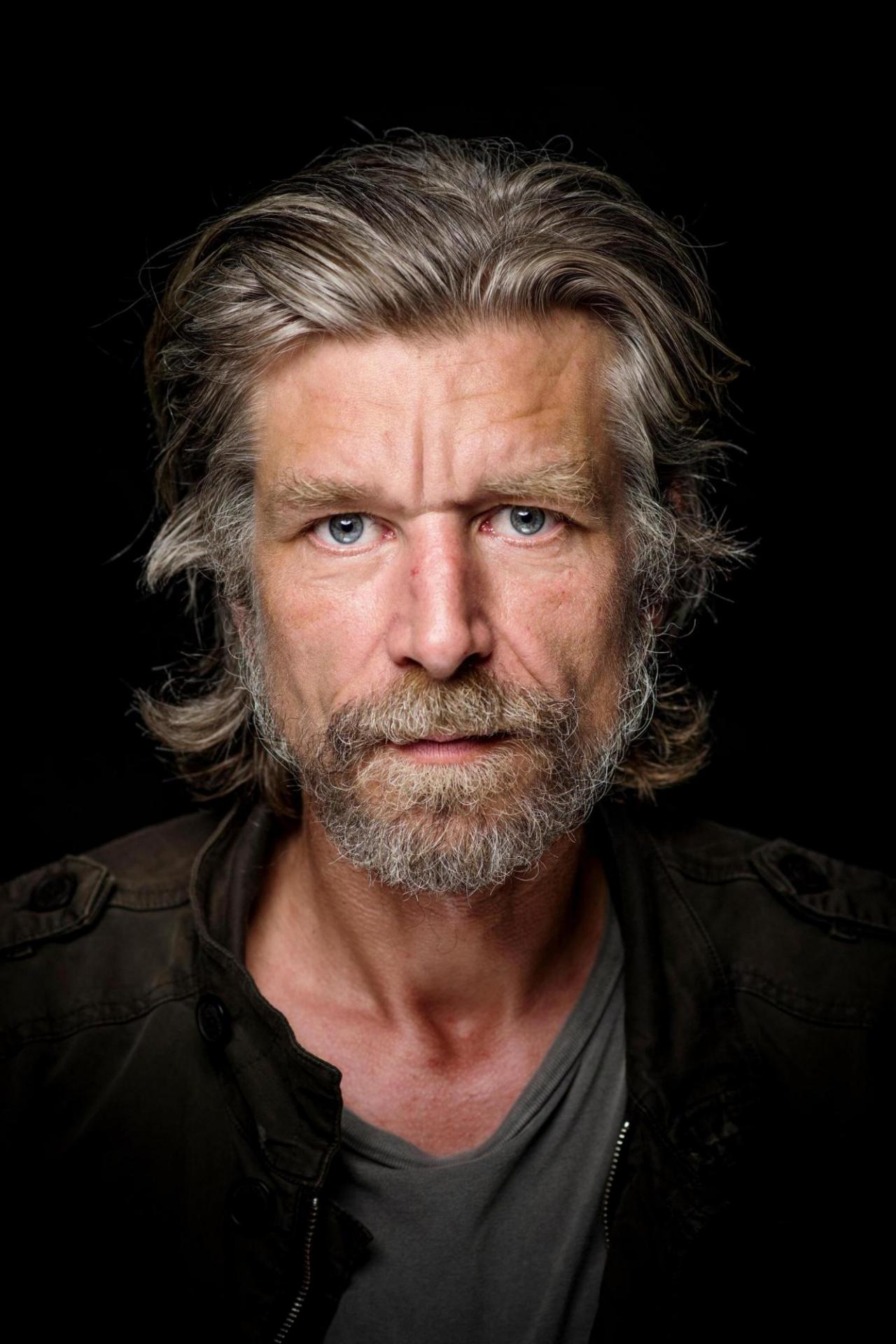 If we assume that we always get what we deserve, there's nothing for it but to read Karl Owe Knausgaard's novels. They are long and very boring and a perfect expression of our times. Timo Feldhaus read the new volume of "My Struggle".

In the course of 3,600 pages, in a flood of thoughts with an almost unprecedented wealth of detail, a novelist writes about his life. There’s nothing special about this life; nothing special about his language. It would be a big compliment to describe his style as plain. Karl Ove Knausgaard, born in 1968, writes novels that are pretty bad, very successful and a literary revolution.

The fifth volume in the series has just appeared in German under the title Träumen (“Dreaming”). It chronicles the young Karl Ove growing up in the Norwegian city of Bergen, where he moves from the country when still a boy, tirelessly attempts to become a writer and then becomes a student, and leaves ten years later as the book ends. He experiences brief moments of happiness intermingled with long periods of the deepest self-loathing. The lonely white hetero male writes to us from the hermetic, clichéd bricks-and-mortar pre–post-Internet world. Karl Ove smokes a cigarette, cries, doesn’t laugh much, listens to music, scratches his face with pieces of glass and drinks a beer.

Reading the book, you ask yourself, Why am I wasting my time with this?

There are reviewers who have compared Min Kamp (My Struggle), as the series is titled in the original, with Marcel Proust, and they are lying. Proust wrote about remembering, Knausgaard merely remembers. He is not a writer in search of lost time, but one who is constantly finding it. A German magazine once asked Knausgaard: “You write embarrassing and intimate things about yourself and people close to you. Why do you do that?” He replied: “The persistent theme of my life has been a desire to be liked. I want to please. To do that I’m ready to do anything.” So is Knausgaard then a kind of clickbait writer, writing to amass as many “likes” as he can?

Social networks thrive on our need to share the small events of our own existence with others, as well as our need to follow what is happening in the lives of others. This is a compulsion driven both by narcissism and voyeurism. Knausgaard’s series of novels is a kind of surveillance literature, an endless Facebook thread transmuted into the form of a novel, nothing but a stringing together of descriptions of everyday occurrences, detailing such things as “where I’m going, what I like, what I’ve eaten, how I feel”. The episodes are written down just like that, with no artistic ambition or signs of having been moulded into art. Often Knausgaard leaves little space for what are supposed to be life’s most important events, such as birth, death and divorce, while spending 150 pages describing a child’s birthday or Cornflakes. You very quickly find yourself reading these books as if they were an extension of such phenomena as reality TV shows, written by someone who for some odd reason is willing to share all his fears, desires, and anger with us. But perhaps more interesting than this is the fact that the texts amount to nothing beyond themselves. They aren’t a take on the bildungsroman, they offer no sense of redemption, and there is nothing virtuosic about their utterly banal narration. If anything, this book is a kind of Pop literature. The following passage is a good example:

“It was August 1988, I was a product of the eighties, a contemporary of Duran Duran and The Cure, and not of the violin and accordion music that my grandfather used to listen to as he and his friend strolled up the hill at dusk to court my grandmother and her sister.”

Knausgaard writes like the German Pop writers of the 90s, enclosed within the tunnel of the self, and uses established documentary techniques to signify his own adolescence – running through descriptions of alcoholic drinks, going to a party at Björk’s house, of being a music fan, clothes, porn films, the video game Wolfenstein, the beginnings of the Internet, and youthful chatter. It is true that Pop literature, which always cleaved to the authentically formative experience and the genuine sound and style of its time, was primarily about capturing the fleeting moment in the moment of its passing (and as it was experienced, not as it was remembered). While this basic idea has for some time been completely subsumed into accelerationism, which is also where it has been destroyed by the absolute speeding up of the now, Knausgaard, the rememberer sans pareil, proposes an opposing model of deceleration.

What’s more, he is not cool. And he’s not remotely funny. He is sincere, eschews sensationalism, and produces the opposite of irony.

Knausgaard’s writing is opium for a world dominated by the stresses of generalized transparency, where leaks, live status updates and constantly recording cameras seem to let us into every secret. He operates within the same system of total disclosure, while simultaneously making use of our immense longing for connection. The insignificance of a small, lonely life is stretched out as far as it will go, like a piece of chewing gum that has lost its taste. It became clear to me that this work was opposed both to the spectacular and to speculation. As I read it, I began to understand that it is interesting not for its story but for its concept. The Norwegian turns the medium of the book itself into an event, simply by eliminating any events from its content.

The truth, however, is that I devoured this book, reading eight hundred pages in four days; very quickly I became just as addicted as everyone else. I was in a trance. I tried to resist. The sentences were bad, the story was bad, but reading it – reading it was good. It was velvety and calm. I had the crazy sense that this man was telling my own story.

My Struggle: Book Five is coming out in English from Archipelago Books in April 2016.