The Downward Spiral: The Melding of Fashion and Politics 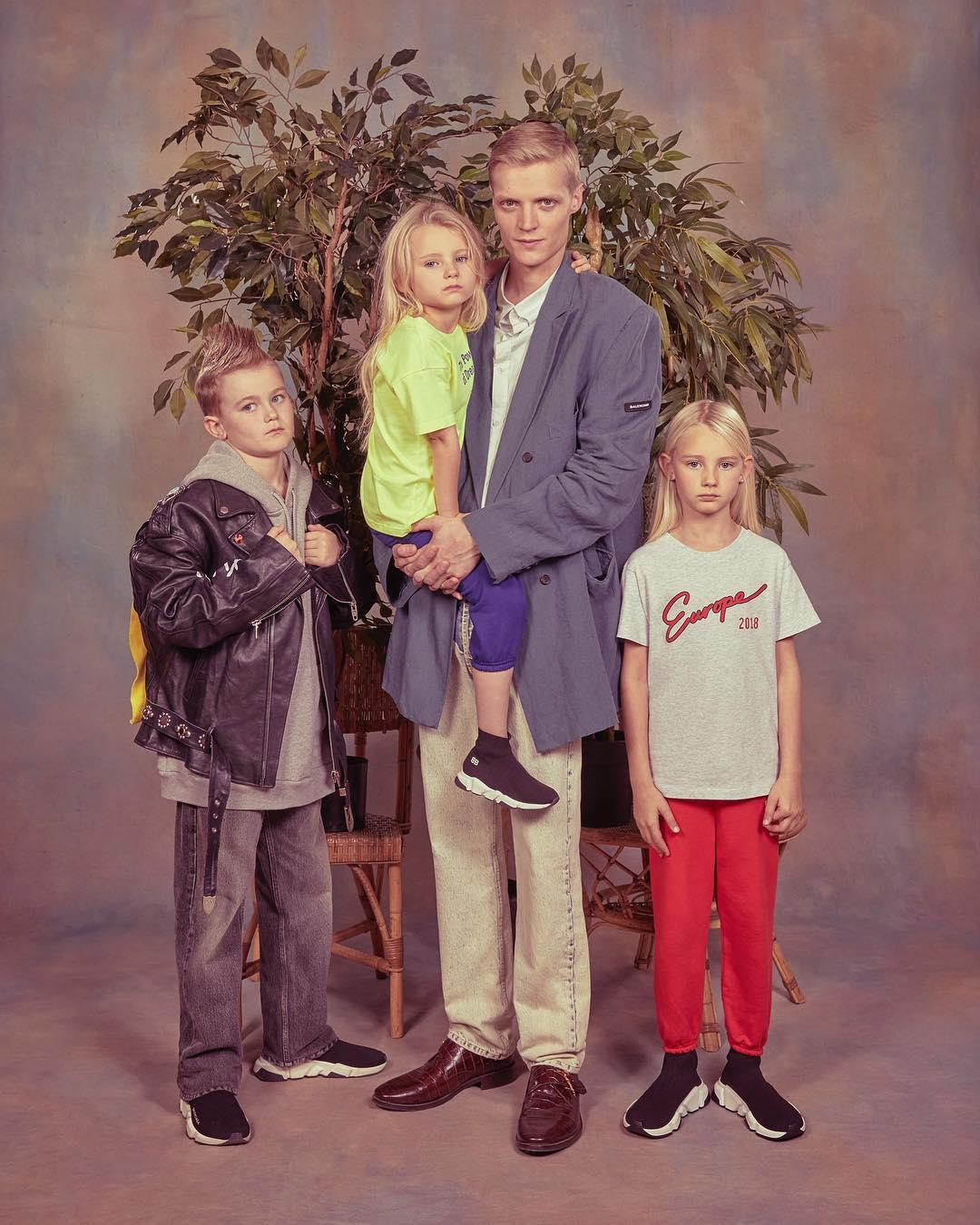 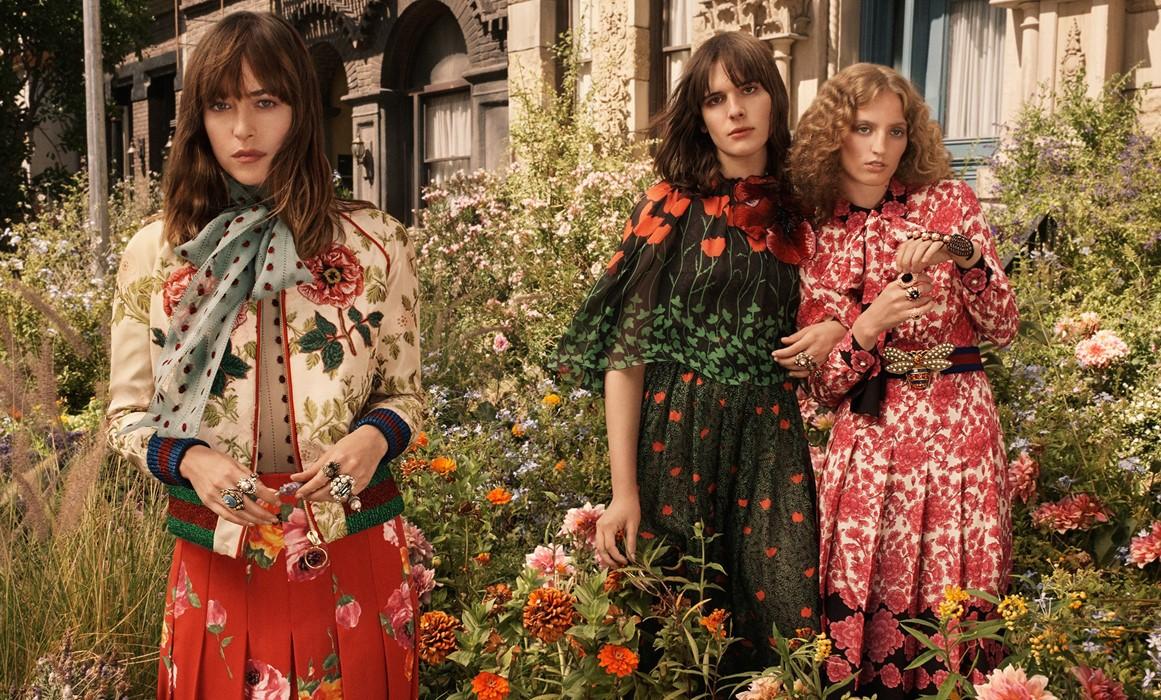 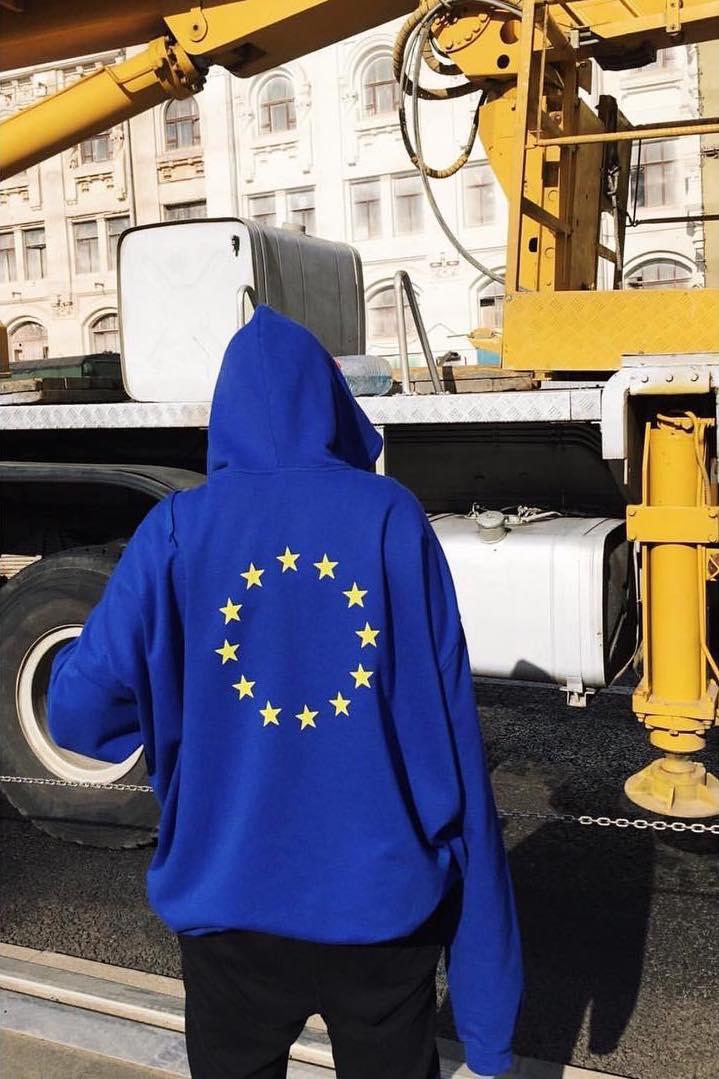 In his column Dean Kissick writes about fashion predicting the future and why today's political technologists are much like Parisian designers.

Both of the dominant trends of the past few years in fashion – the gender-fluid flamboyance of Gucci and the skinhead aesthetic of Vetements and Balenciaga – found their form at the beginning of 2015, and as such they foreshadowed the great identity politics / nationalism divide that was about to tear through society. Their ascendant designers were channelling suddenly urgent currents of internet culture – some of which had clashed on an unprecedented scale during the Gamergate scandal that had erupted the previous autumn – and so it was at Paris and Milan that signs of a new and explosive political discourse would begin to reveal themselves in the physical world and also to attract the attention of the mainstream press, if only in roundups of the new season’s trends.

Leap forward three years and Christopher Wylie, the maraschino-haired Cambridge Analytica whistleblower, is explaining to the British parliament, the Guardian and the New York Times how, in his early twenties, he designed data analysis techniques used by both the Leave campaign and the Trump campaign using ideas from his ongoing PhD at the London College of Fashion on the subject of machine learning and trend forecasting. “Fashion,” his thesis proposal reads, “permeates our lives, and our lives permeate fashion.” As part of his research, Wylie looked at how certain personality traits related to one’s fashion sense. Then, having found a close correlation, he questioned whether a person’s tastes in clothing might be predicted from the data they left lying around online, and whether machine learning might guess those tastes more accurately than another person. In both cases the answer was yes. He began to wonder where else these ideas might be applied.

When Wylie met Steve Bannon in 2013, they talked not only about postmodernist theory, intersectional feminism and gay culture, but also, of course, about fashion. Wylie explained to Breitbart’s triple-shirt-layering Rasputin the ways in which it is like politics: both are concerned with identity, are highly cyclical, contain many different aesthetics, and are products of the wider culture. “Since how we engage fashion and politics are both influenced by who we are, our personality, for me they are just displays of ourselves in different contexts,” Wylie has said. “What is it that we are yelling about in the public square, and on the flip side, what is it we’re adorning our bodies with?” Politics, in this reading, has more to do with personal identity than with our relationship with society as a whole. It is a measure by which we define ourselves.

"Politics and fashion are undergoing a strange melding, and Wylie was not only one of the first to notice this tendency but also a living embodiment of it"

And while this may not be true for everybody, it certainly seems true for Wylie himself. Whistleblowers, I’ve suggested before, are today’s countercultural heroes. There was, however, something deeply uncanny about the sight of this bespectacled kabocha squash, and self-described gay Canadian vegan, dressed like a Hollywood parody of a hacker while speaking out against the methods he had developed in his PhD and willingly repurposed for the sake of those one might too easily have assumed were on the other side of the culture-war divide. He’s not so much a hacker as another marketing strategist with a desire to pivot into something more creative. The day after testifying before Parliament for four hours, he trudged across town to the headquarters of Dazed to describe his experiences of collaborating with the alt-right and also to note his appreciation for Craig Green and Dries van Noten’s design sensibilities; rarely have so many strands of today’s sick youth culture coalesced. Politics and fashion are undergoing a strange melding, and Wylie was not only one of the first to notice this tendency but also a living embodiment of it.

Fashion houses are far from being perfectly consumerist: they are less concerned with giving us what we want than with convincing us to buy into their designer’s weird, singular vision and make that a part of our own identity as well. The same is now true of political movements. “Donald Trump,” Wylie claims, comparing the president to bad-taste brands like Uggs and Crocs (he could just as well have suggested Balenciaga or Gucci, both of which embrace impropriety and grow uglier with each passing season) “is less of an ideology and more of an aesthetic … a very ugly style and ideology that just happens to be on-trend.” His role at Cambridge Analytica was to help a political class that seems ever more detached from the economic reality of the electorate while also remaining very adept at reaching into and manipulating the darker reaches of its psyche, to help market their own, often purposefully grotesque, aesthetics. If Wylie’s a trend forecaster, the political technologists that hired his services are like cloistered, maniacal Parisian fashion designers: they know what they want, they just have to convince others to want it too, by any means possible.

DEAN KISSICK is a writer based in New York. A new installment of The Downward Spiral will be published online every second Wednesday a month. Last month he wrote about Neïl Beloufa's controversial show "L'Ennemi de mon ennemi" at Palais de Tokyo in Paris.