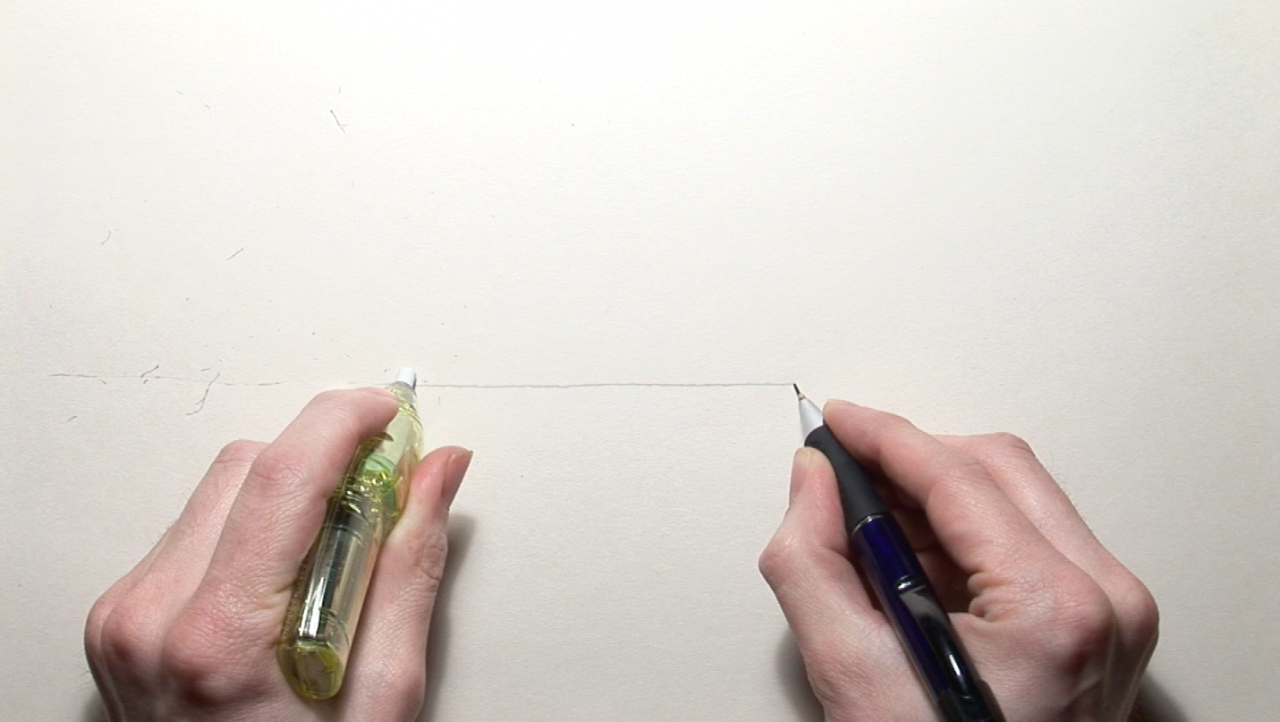 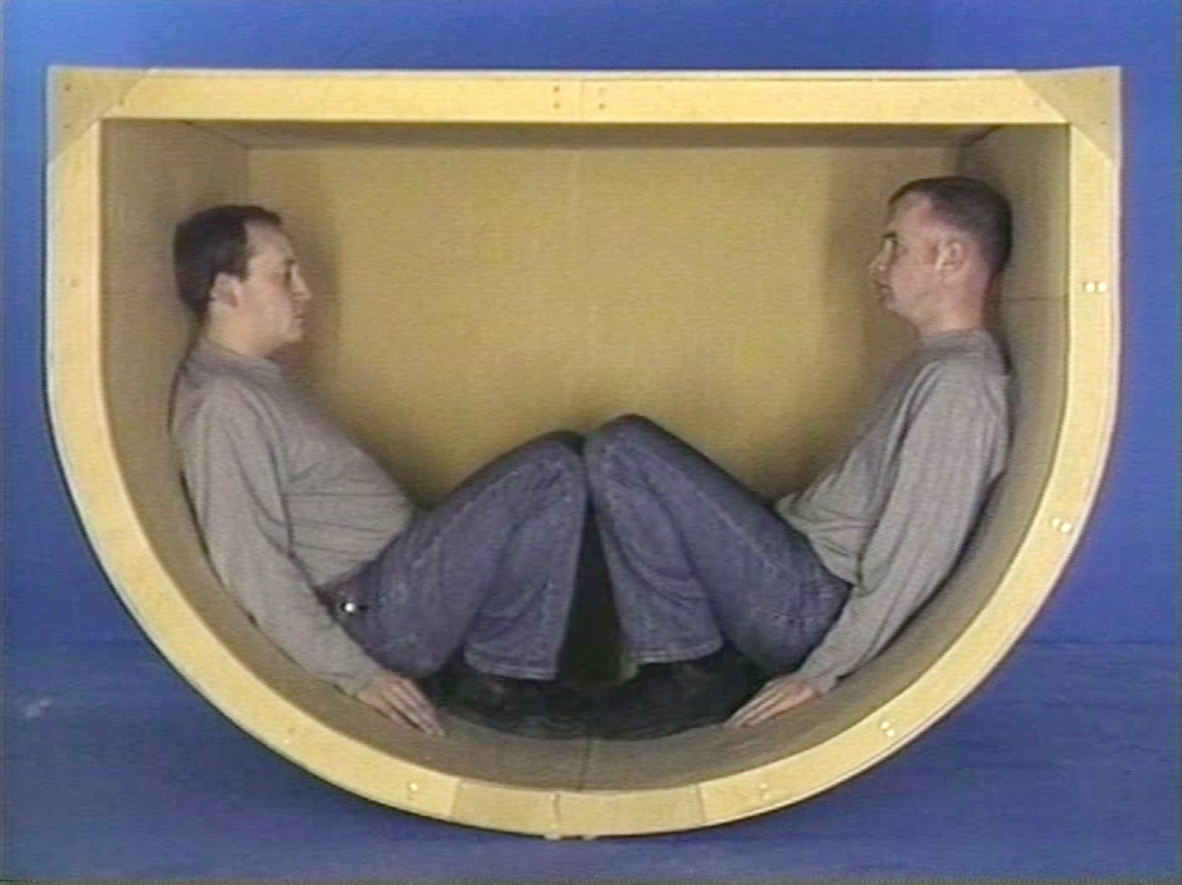 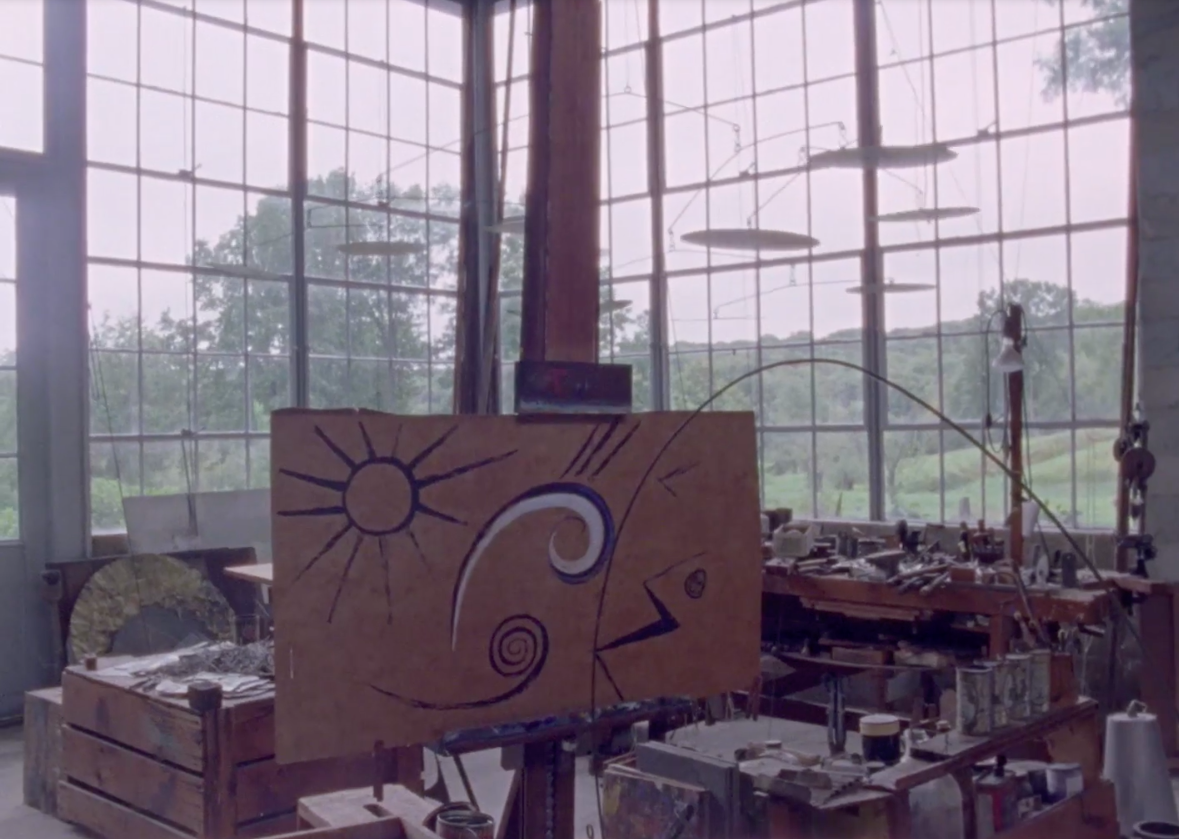 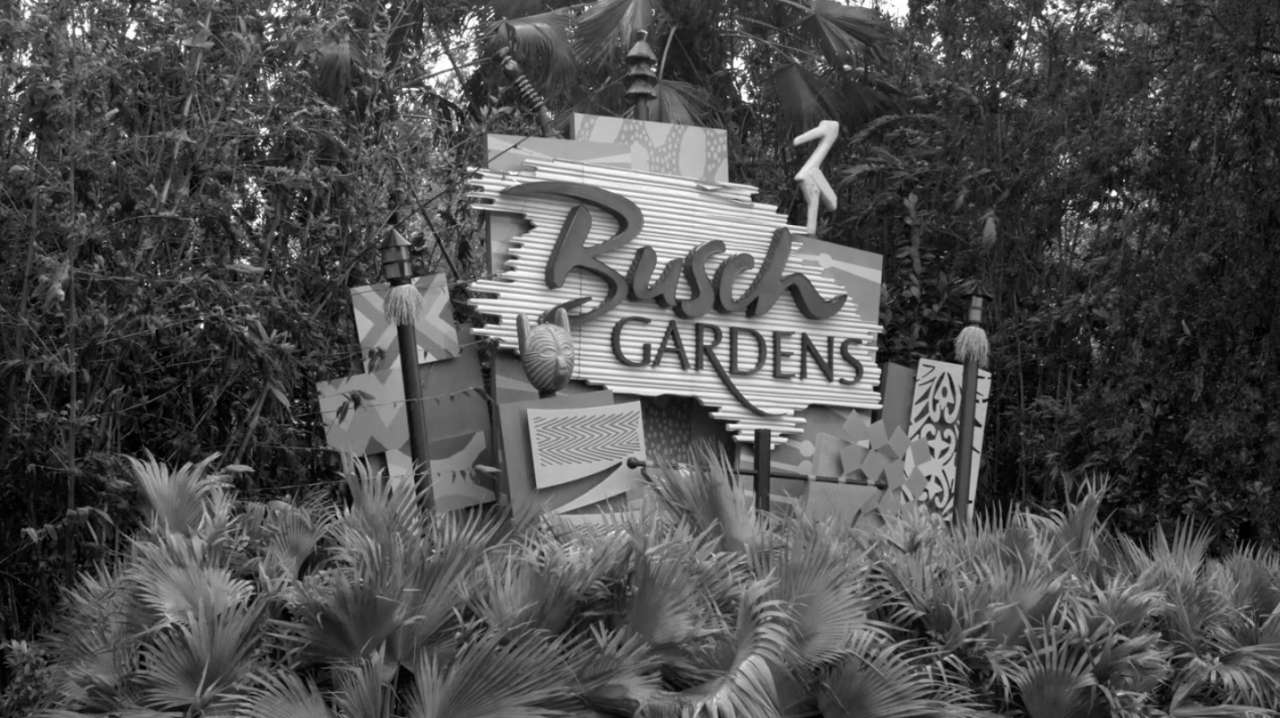 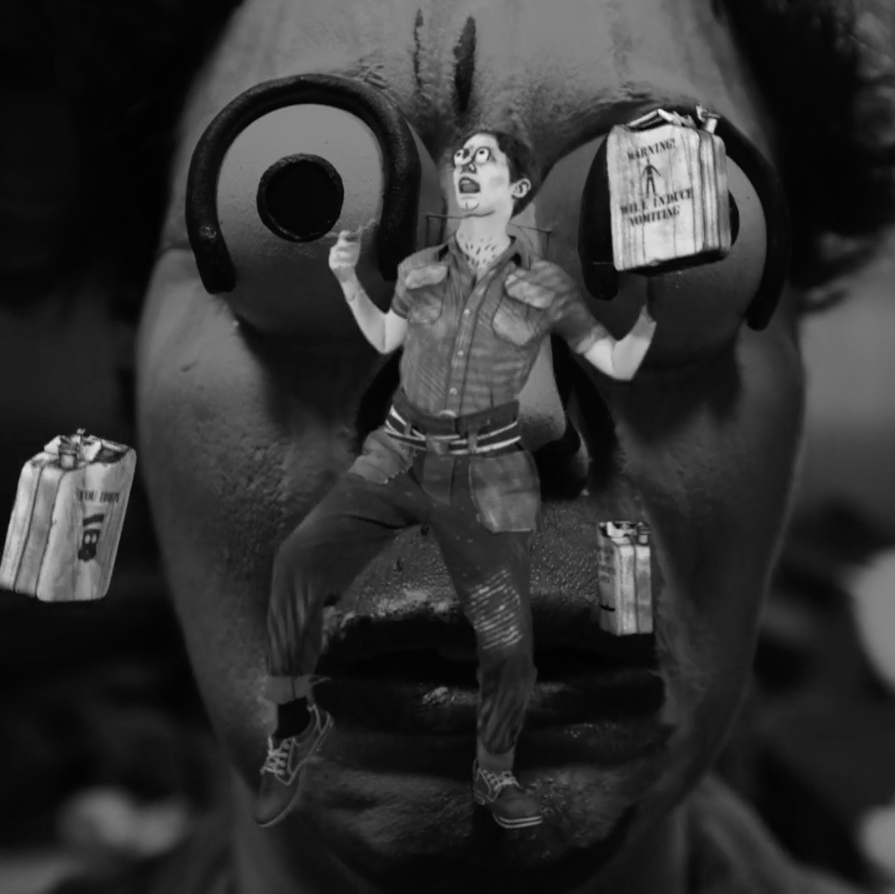 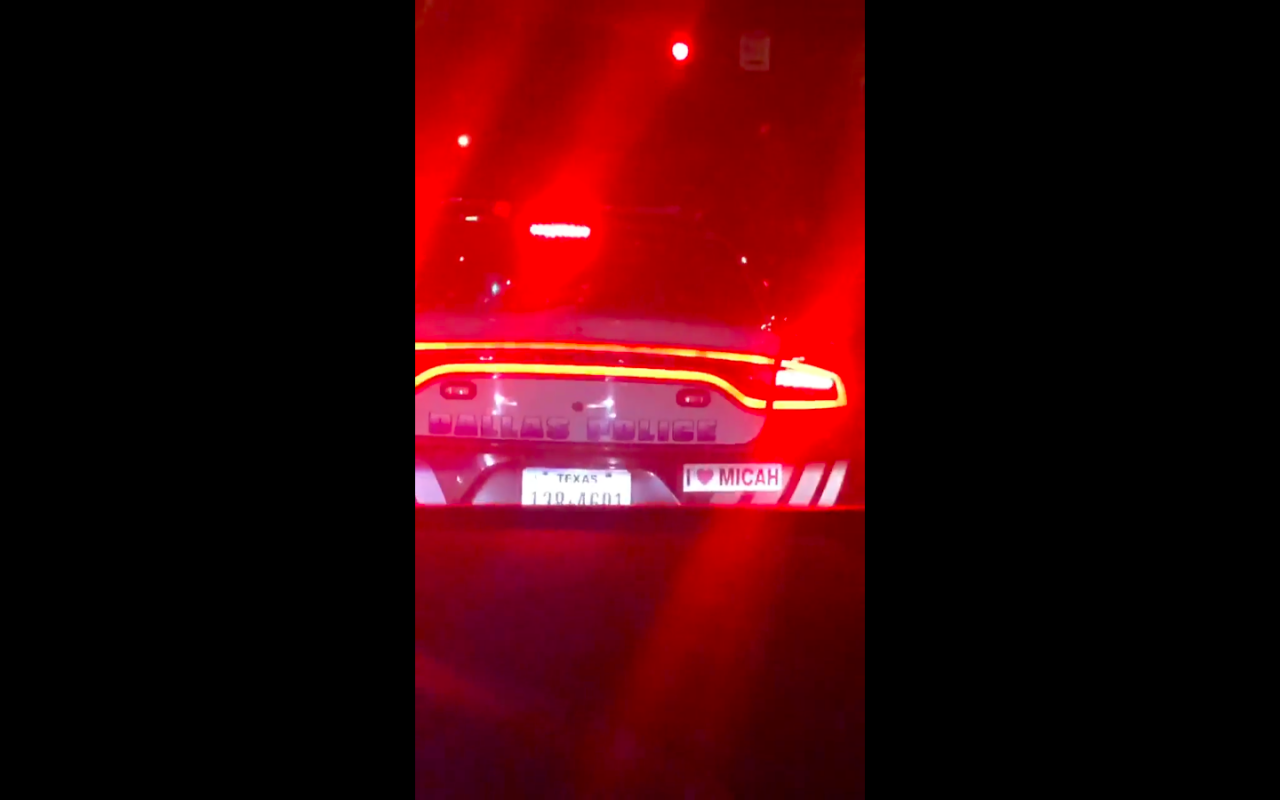 Trapped in a cube, forced to exist inside a rectangular format, video works online are struggling to break out: to explore the spatial limitations of their coordinates, agitate them, and make the viewers, painfully aware of the medium’s claustrophobic constraints. This is what unites the works at this year’s Daata Art Fair. Some, like John Wood and Paul Harrison (at Cristin Tierney Gallery), incited ludic formalist experiments, even trapping themselves in a small wooden construction where they tipped back and forth like the hull of a ship until they managed to tip their miniature vessel onto its flat slide (Boat, 1995). This video, like their Pencil/Line/Eraser (2008) tugged at the margins of the screen, where a piece of paper is pulled under two hands – the right drawing a straight horizontal, while the left held an eraser that took away the marks, almost. The resulting image is the product of immediate and inscription followed by erasure, and an apt metaphor for the cutting and splicing that tries to remove all of the junk you shot until there’s a nice little movie at the end.

Other works like Rosa Barba’s captivatingly eerie Enigmatic Whisper (2017) at Esther Schipper, put the tension between visual and sounds in order to offer a portrait in absentia of Alexander Calder’s studio, with jarring and at times soothing sounds by Jan St. Werner, John Colpitts, and Andrew Barker, the film, shot on 16mm, resonates with the precarity of Calder’s mobiles as they float above the studio setting, beset with the heavier machinations of their construction.

Julius von Bismarck’s slow burn, Irma Comes in Earnest (2017), hosted by alexander levy, puts the gathering of wind, rain, and debris in the build-up to the eponymous hurricane, all in black and white with a delicately ambient hum that belies the destruction to come. The online platform practically begs you to advance the film, but the mood is then gone, and it’s clear that close looking and careful attention are something works like these can also demand of us (at home, no less).

Mary Reid Kelley and Patrick Kelley look to earlier modes of filmmaking with their focus on storytelling and exuberant theatrics in their In the Body of the Sturgeon (2017) via Pilar Corrias. With slick digital touch-ups and the repeated motif of cartoonish eyes (all characters are played by both artists), the immediacy of looking and reacting is stolen away by the incessant ogling. This effect provides stark contrast to the melodies of the voiceover, which place a calmer, story-book blanket over the shrieking faces.

The box gets even smaller inside of the phone, where David Jeremiah’s cell captured video of Dallas police officers unknowingly parading in their vehicles with a bumper sticker that reads: “I ❤️ Micah”. The Micah in question is none other than Micah Xavier Johnson, who, in 2016, killed five Dallas policemen in an act of retributive justice for the killing of so many black citizens by law enforcement officers. The video, presented by von ammon co is just over a minute, and while we begin with footage that the artist took of the cruisers unknowingly showing their support for Micah Xavier Johnson, the final seconds conclude with documentation of one of the bumper stickers being applied to a police car in a parking lot somewhere in Dallas. The prank, as one might call it, is captured with a lens that looks very much like the ones used by bodycams, though here, police brutality is, for once, not in question.