Going out in Vienna 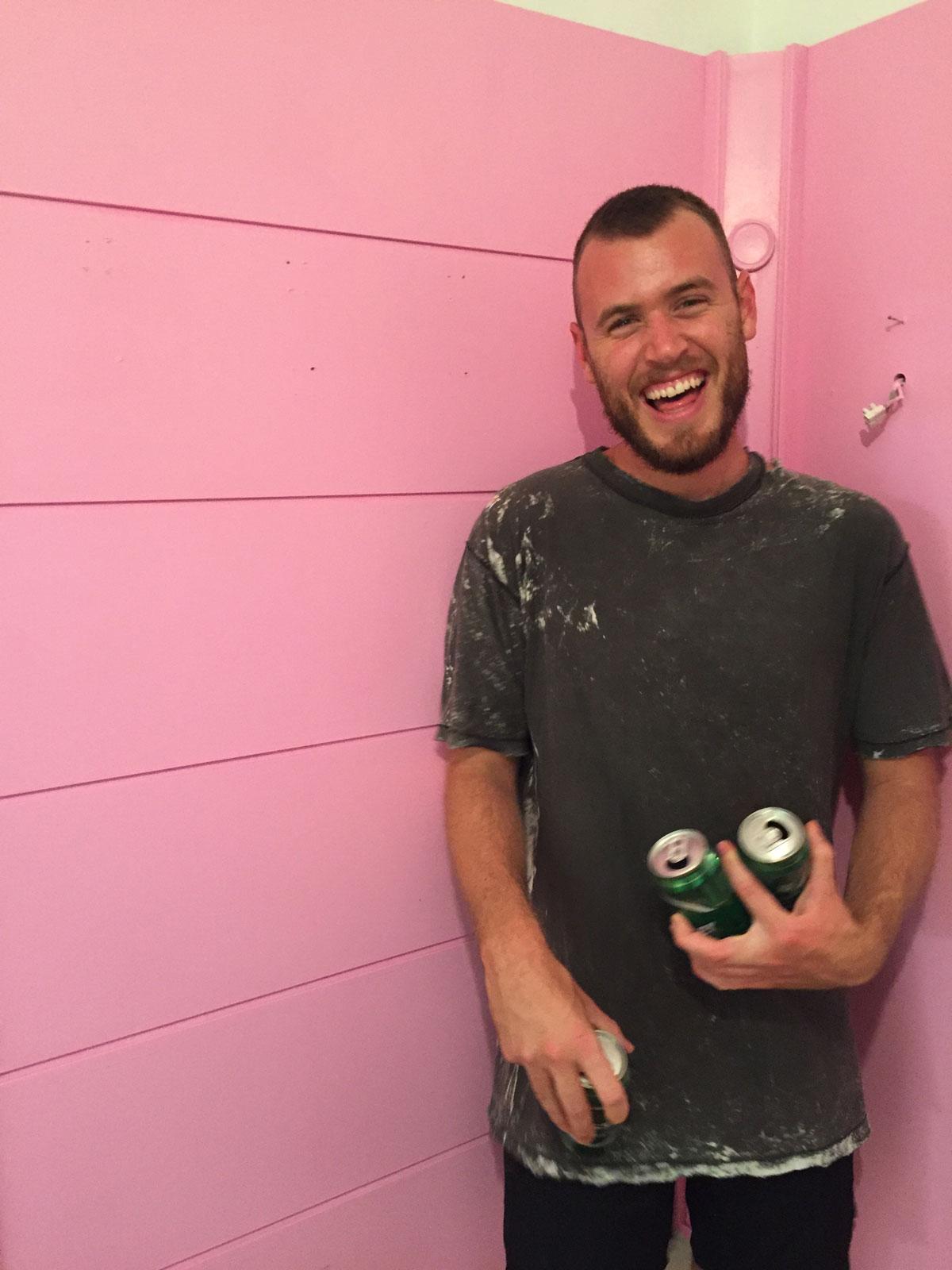 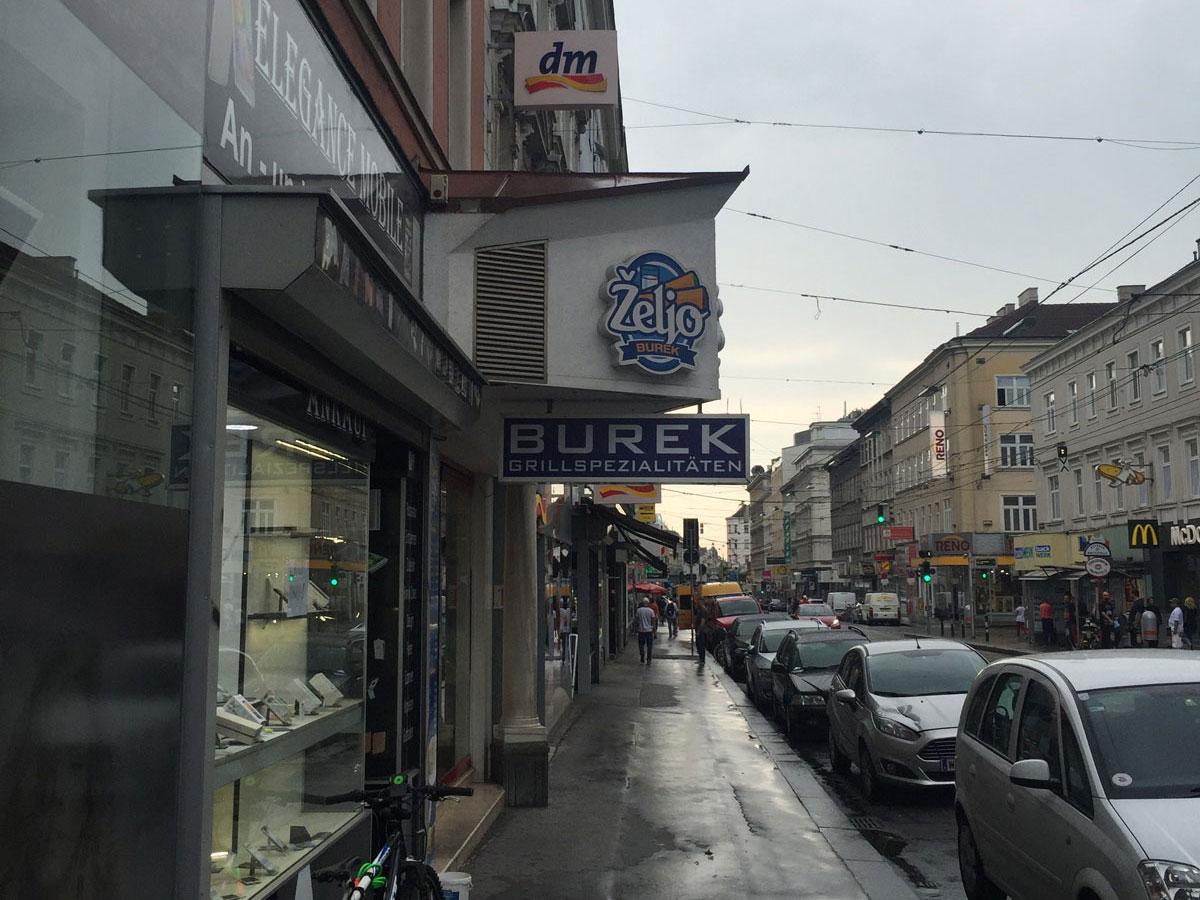 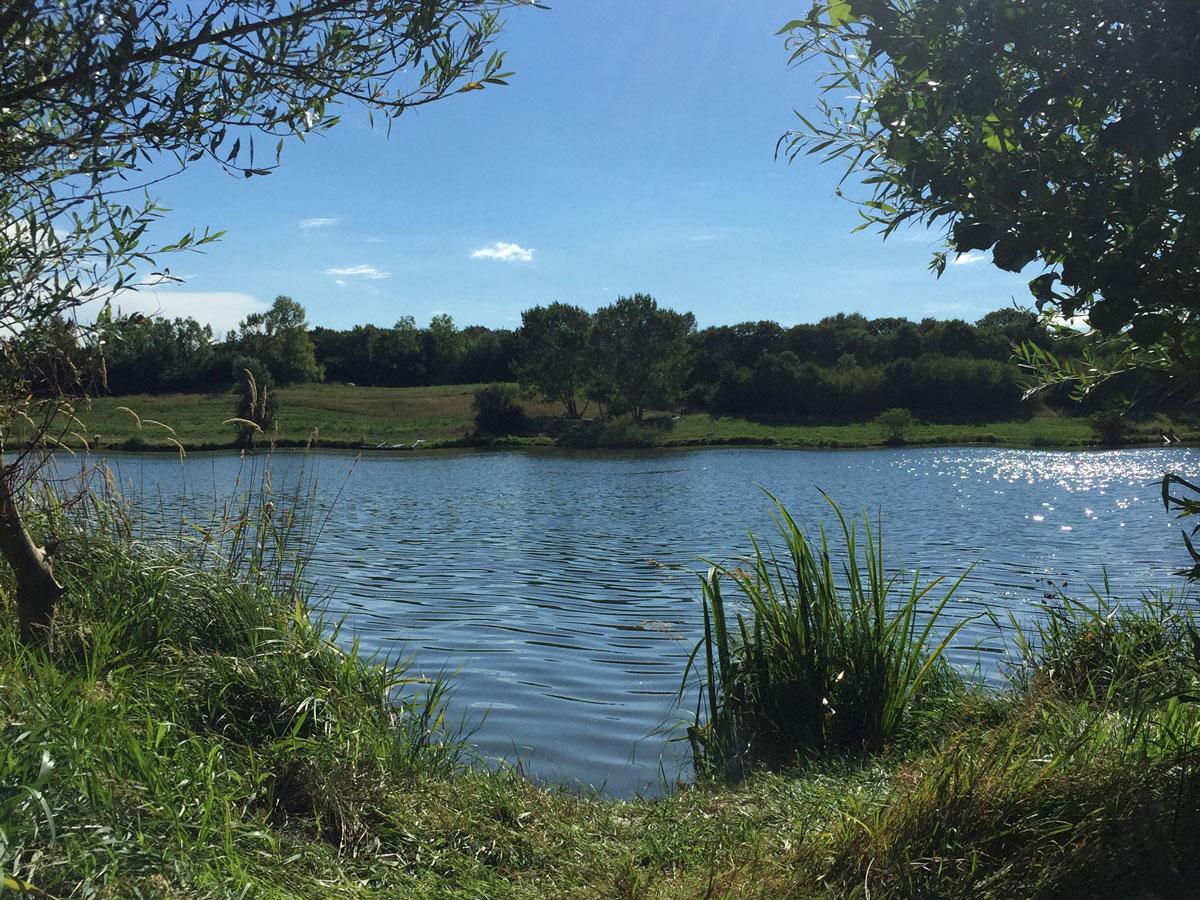 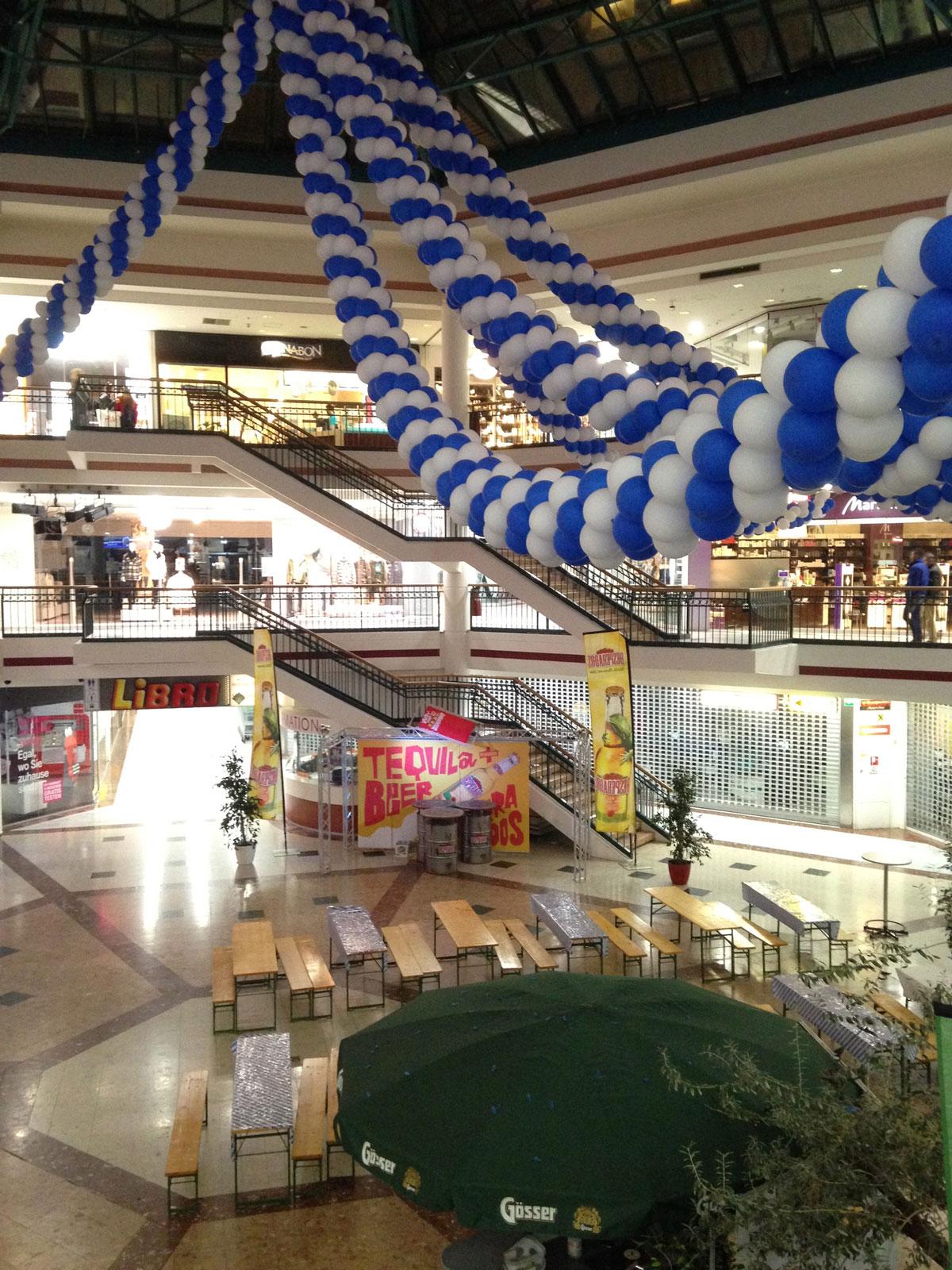 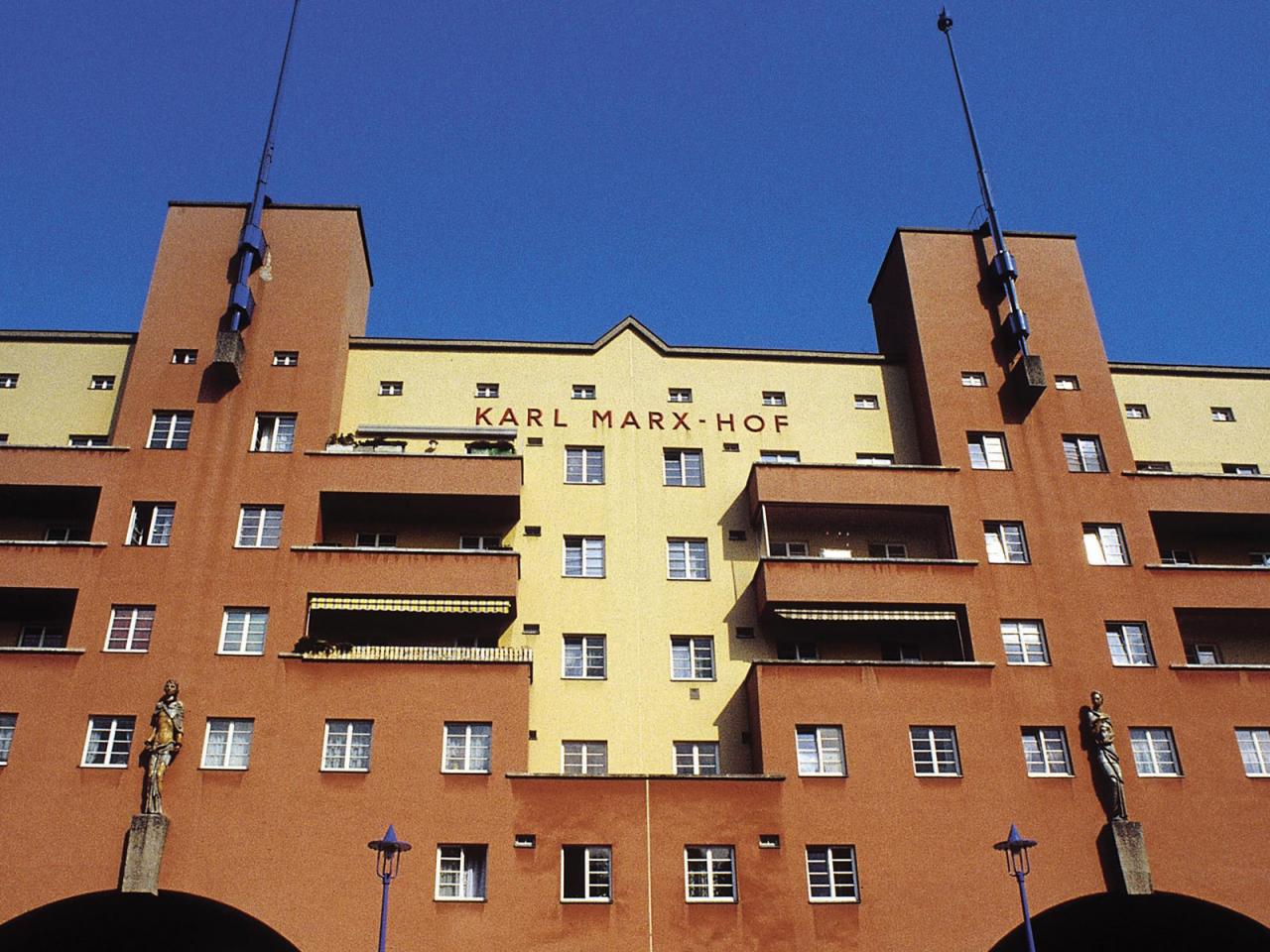 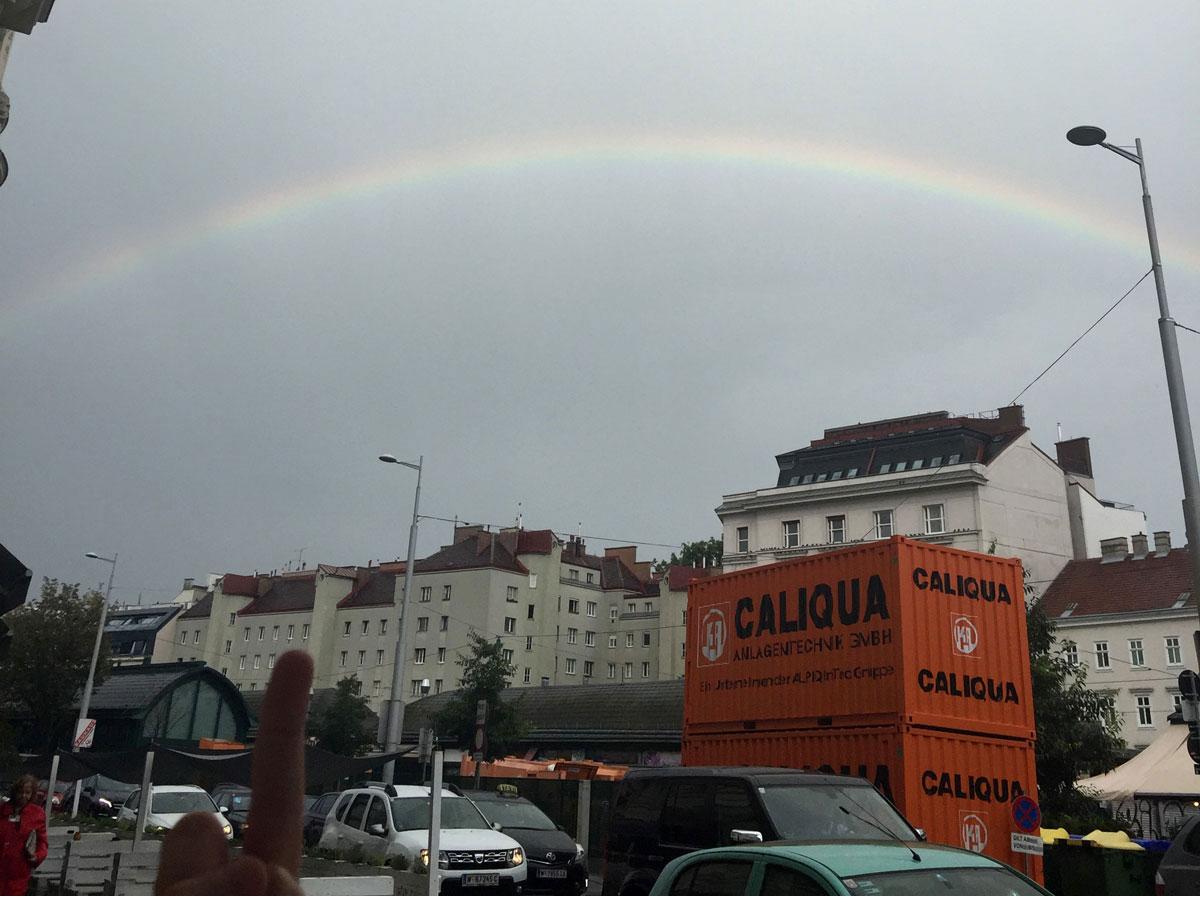 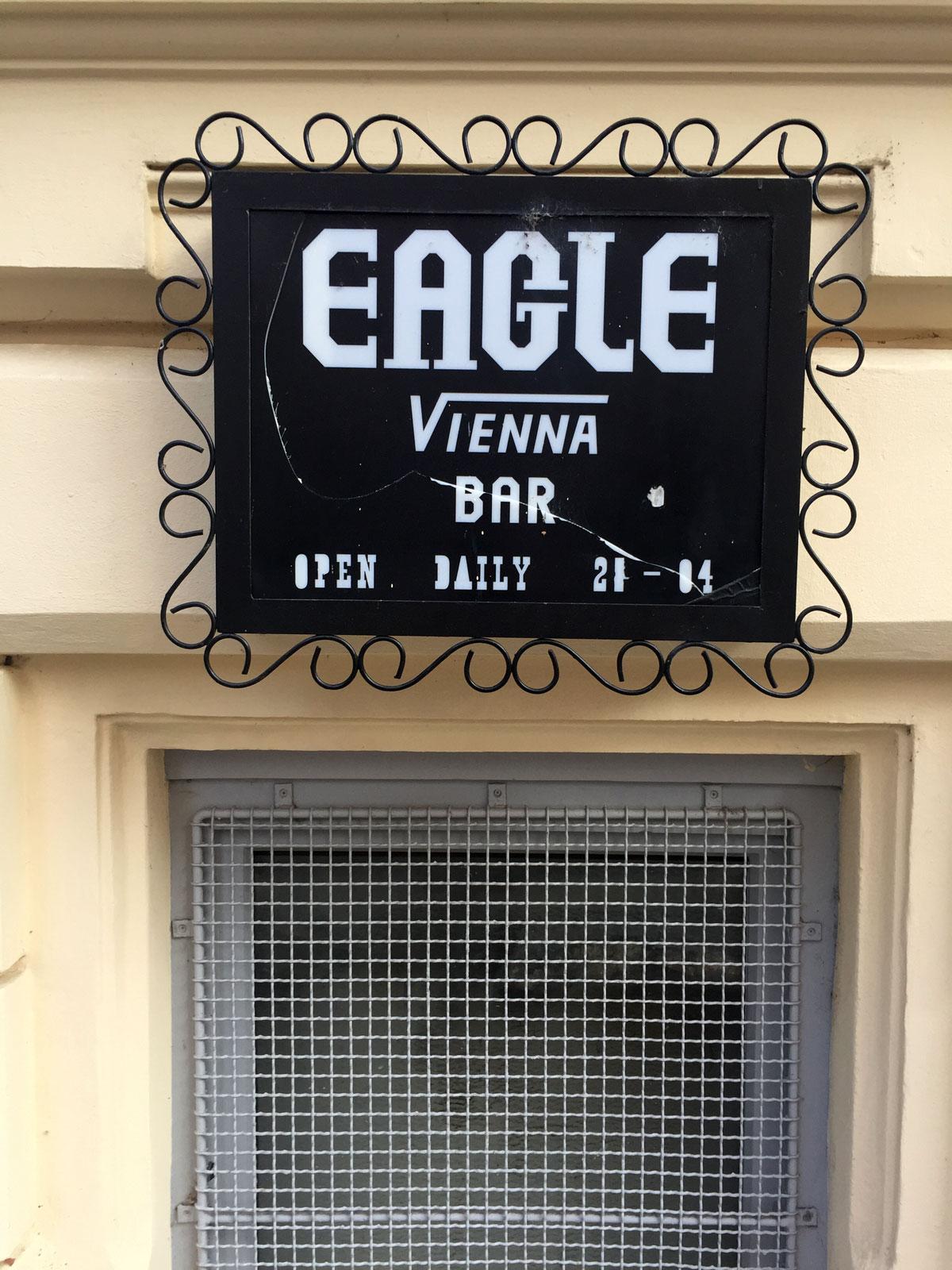 Since the day I mentioned I might move to Vienna, my friend Emily recited the name of the "Viennese Whirl" cookies sold by Marks and Spencer more or less every time we spoke, only to find out on her first visit that these cookies don’t exist here or at least not by that name, and whirl anyway isn’t one of the ten German words I know. Yet somehow, never having eaten the cookies, and finding the city slow and placid, less whirl and more time-warped isolation, the name still resonates. Anyway, here are a few places in Vienna I enjoy and have spent a lot of time in since I moved here in October.

I’m a vegetarian who doesn’t really like Viennese food, so I’m sure this colours my suggestions, but here you go:

Lokanta Oase, Friedmanngasse 14, 1160 Wien
In Vienna, there is a choice of styles for breakfast. One is more coffee house–vibes, focusing mostly on coffee with neat food served on silver trays, or eggs in glasses etc. And then a lot of places do buffet breakfasts which in theory I am into (lots of food, self-regulation, etc). But I often go for Menemen (a Turkish breakfast dish with scrambled eggs and tomatoes). Part of what makes it so good is that it comes in an individual pan and at the end you can dip the bread into it. All of that is lost at buffets, so I am more into this place. Really good and relatively cheap.

Zeljo Grill Burek, Thaliastraße 30, 1160 Wien
This place has the best böreks I have ever tried. There are a few different varieties but usually I go for the spinach and cheese. You can order some to go and take it on a walk or to the park. Usually it’s been made so recently it’s still warm.

Thai Isaan Kitchen, Gumpendorfer Str. 91, 1060 Wien
Sort of standard but delicious Thai food. Casual, order at the counter vibes. My favourite is pad thai and the papaya salad, but I am sure there are also more adventurous choices. The people that work there are really sweet. I have heard rumours that one of the hosts does drag, but haven’t seen it to verify.

Los Mexikas, Lange Gasse 12, 1080 Wien
Pretty good Mexican, some of the best I have had in Europe. They also have really good drinks, especially the michelada.

Danube
Anywhere on the Danube river. Swimming here saves me, also it’s cool that it flows all the way to the Black Sea, makes me feel connected to something larger (lol), which feels really essential in Vienna. I usually go near the Neue Donau stop on the U6, which is the line that’s closest to my house. If I have more time I might go to Donauinsel (a manmade island separating the old from the new Danube), especially to either the top or bottom of the island, both of which are nudist and have extensive cruising trails if you find the right spot.

Lugner City, Gablenzgasse 11, 1150 Wien
I think the sense of comfort I find in this places comes from growing up in South Florida where the mall was the only place to escape the heat in the summer, to steal chocolates or drop fountain sodas off second-storey balconies into fountains. Lugner city opens up these dark parts, with more or less angst.

Some of my favourites include:

2.     The bar Mai Kai, specifically their karaoke (although they are more DJ than karaoke I would say, with a 4:1 Top 40 to karaoke song ratio) and the fact that they allow people to smoke in the mall, which normally would bother me as a non-smoker, but there is something liberating in the abovementioned teenage angst way about ashing on the faux marble tiles.

3.     The café that goes over the Gürtel (the second-tier beltway road that runs parallel to the ring). I have a sort of fetish for overpasses where you can sit and watch the cars under you.

Karl-Marx-Hof
This amazing social housing block, built in the late 1920s, runs as a single continuous structure for more than a kilometre. It is supposedly the largest single residential building in the world. The building is low-rise and painted red-orange and yellow, with apartments and built-in amenities for the residents like schools, a library and doctors’ offices etc. It has balconies and arches that seem to repeat endlessly like the background in Super Mario. You can walk along and through it for a while, looking at murals and sculptures or stopping off in one of the parks or gardens. I had a really good date there sitting on the bench in one of the courtyards.

Café Savoy, Linke Wienzeile 36, 1060 Wien
This place has the historic bourgeois grandeur of Vienna. Usually I find that alienating, uninteresting and uptight – but somehow it is not off-putting here, maybe because it’s gay and they play a clichéd yet surprisingly vast and timeless selection of pop. Someone also said the mirrors on either side of the bar were once the largest in Europe, they are really big! It’s worth seeing them and the gold ceiling and the interior furnishings and the selection of homoerotic figurines and objects, and paintings of Prince Eugene of Savoy. There are a lot of good-size tables for groups. They also have standard Vienna café/bar food. I sometimes get Käsetoast.

Eagle, Blümelgasse 1, 1060 Wien
Somehow I end up here a lot. It’s a Viennese version of the Eagle leather-bar chain: it’s men only (sorry), has half-timbered walls with dim red lighting and is usually smoky with bad house music. They play outdated porn on a monitor in front of the toilets, which are really cruisy and lead to the darkroom. I like this bar early in the evening or on quiet nights to talk with a friend on the couches, but people are usually really friendly when it’s more crowded too, and most of the time there is a mix of locals and visitors. Aside from the men and the environment, there is also an amazing woman (the only woman inside) who tends bar and somehow manages to command over and deal with the clientele of mostly shirtless, sweaty, drunk leather bears. Also they have a selection of poppers, cock rings and surprisingly reasonably priced leather harnesses in case you need to stock up :p.

CORY SCOZZARI founded the exhibition space JUPITER WOODS together with Hanna Laura Kaljo, Lucy Lopez, Carolina Ongaro, Barnie Page and Emma Siemens-Adolphe in 2014 in London. The Vienna branch, where a solo show by London-based artist Rob Chavasse is on view until October 1, opened in December. Scozzari is an artist and assistant curator at TBA 21. jupiterwoods.com

Before going out in Vienna, we made stops in London, Zurich, Los Angeles, Paris, Basel and Cologne.