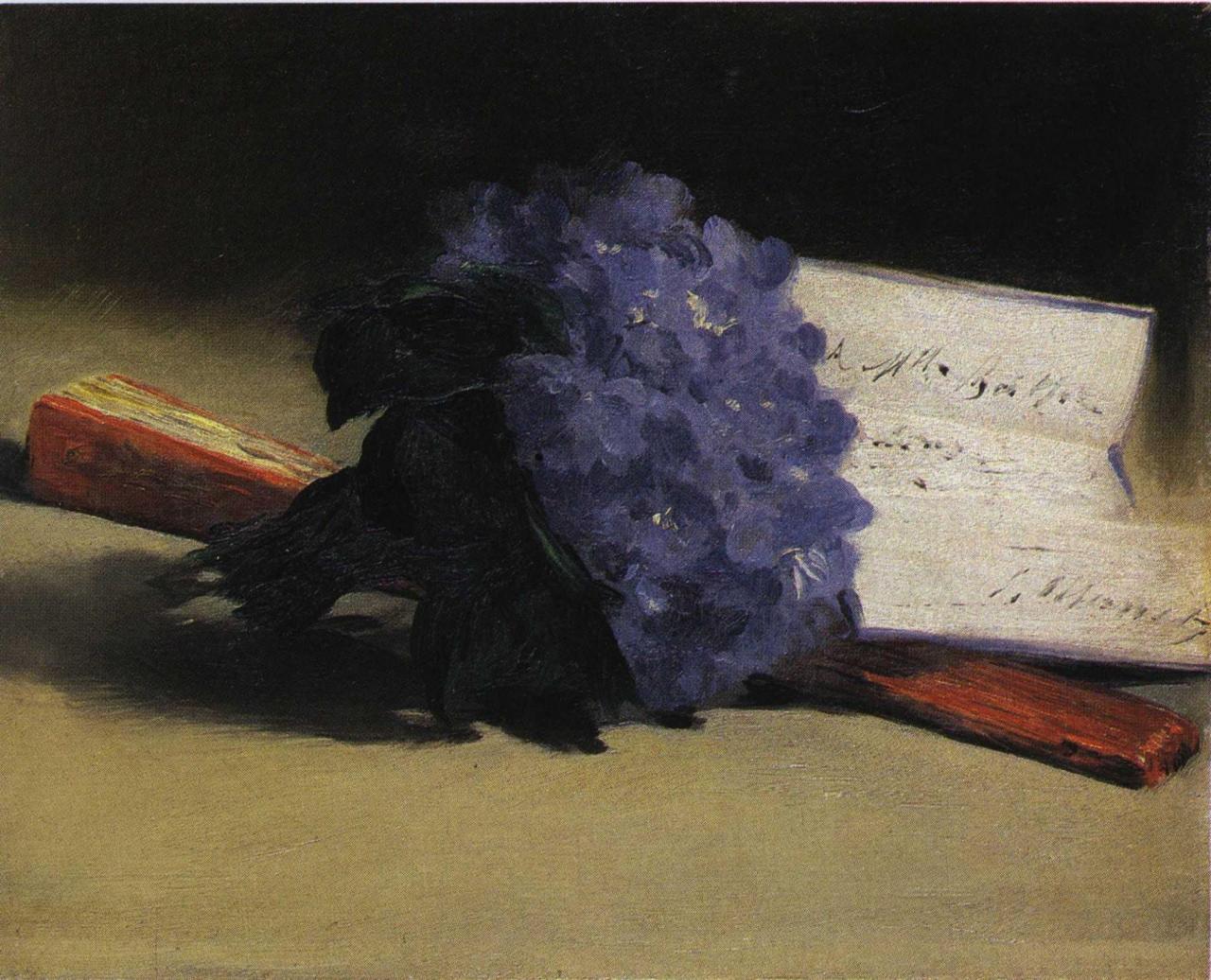 People still don’t know that a confessional is always a mistake. We love to see it – a character becoming a talking head on a TV show about their own life, the “I didn’t ever think in a million years I’d be doing a post like this” video statement, or even a secret revealed via shadowy figure with modified voice on a documentary.

The space allowed for written confessions, on various social media platforms throughout history, gives the genre an experimental edge at times. Rushed words with incorrect spelling and sparingly used punctuation reads like poetry: I couldn’t get this out fast enough because it wasn’t what I wanted to be doing.

Confessions are difficult, but the motivation is attention, penance, forgiveness, spite. They could set a story straight, but actually they set it askew, always. “I wanted to tell you the reality of what’s been going on” means one wanted the narrative to tip towards them. The reality might have been a hidden plot point, a lie, or a new perspective, but it is always an additional storyline, the telling itself. Media tries to keep up with organic storytelling’s emergent forms, depicting something as stunningly prismatic as the call and response confession, but art isn’t life, and it doesn’t quite imitate it, because it couldn’t possibly.

At the house in Mallorca, I read from an old issue of Texte Zur Kunst, the “Poesie / Poetry” issue (September 2016), and was reminded of a time when the world was more fascinated by language, only a few years ago. At the press preview for the New Museum’s 2015 Triennial, for example, I remember Ryan Trecartin, a curator, saying through giggles that one of the themes for the show was that he and his friends thought that poetry was totally back.

The problem with that actually coming true was sincerity. 2015 didn’t feel particularly sincere, and poetry, as the Conceptual Poets said only a few years previous, was dead (and they had killed it). In other words, poetry, by its very nature, had to be true, and there was no place for that in our ever-more manipulative world.

This was a challenge, of course, and it was met with a lot of – as we used to say in creative writing workshops as the ultimate insult – earnestness. The world became one big poetry anthology, with sentimental odes to friendships and dead loved ones, memes that said in as few phrases as possible what it’s like to be someone alive right now, messages to an unnamed someone who may have never existed, cries for help, and – the most effective poems – confessions, stippled with dashes and dots like some new Dada-like exercise.

How much can you say before too much rational thought weighs in and you decide against publishing it? What gets nicely frayed in the erraticism of instant feedback? Can you draw the outline of a figure without looking down at your page?

In Berlin a few days ago, I visited the former Editor of Texte Zur Kunst, Caroline Busta, and coincidentally, she brought up the Poetry Issue (for which she wrote a perfect Editor’s Letter). She was still grappling with ideas of nuance in new language outlets, the way a substance must invariably influence what is being said: if we write a certain way, because it is expected of us, do we tend to think in those ways as well, or do we become better able to hold concentric thoughts in our heads, the original and all of its text forms: the postmodern project?

The goal of poetry has always felt inconsequential to me, even if I am a defender of lyrical literature. In school, I thought it was strange that we were placed in separate camps (Poetry, Fiction, Creative Nonfiction). We naturally observed our differences: poets had more sex, creative nonfiction writers had more gender and sexuality crises, and fiction writers were the most conservative. I felt most comfortable in the fiction camp, but only because we barely tried to make friends with one another.

Poetry derives from the epic, a story told in a more entertaining way than what is obvious. It has become everything else throughout history, including wordless and soundless and emotionless, but it has always had entertainment at its core, like a riddle or a comic strip or a greeting card: Did you get it? Did it work? Did your breath catch a little when you read that last line? Necessarily, it is sincere, because it is a poem. What else could you have in mind, when writing a poem, other than getting to someone? Side note: Isn’t it strange that song lyrics still have to rhyme?

A few years ago, everything in my tiny vicinity tried out poetry again: Fashion press notes, artist’s statements, and party invitations employed the out of work poets who had been trying to figure out video editing software in the meantime, and they all got as drunk as poets on pay day. I tried to get on board, too, but poems don’t come easily to me. In school, I remember being told I had an obvious fiction-writer’s taste in poets (Denis Johnson, Anne Carson). I was made aware that the watercolour paintings I would replicate from my library copy of Baudelaire’s Les Fleurs du Mal should be regarded as a silly teenage obsession from my goth phase, not an early interest in a great artist.

But the poetry craze didn’t seem to last more than a few seasons anyway, in the New York and Berlin art scenes, at least. Poets are still publishing and performing in all the galleries, but it isn’t considered as buzzy or cutting-edge, so it must simply be judged on its own merit. The rest of us sell-outs and convenient cultural anthropologists went back to pseudo-academic jargon, relieved by its shroud of affectation.

The confession, however, hovered over everything, an indicator of trauma coming from every corner. A story about “me too” loomed, as did one about “not me” and more about every type of disability, inadequacy, obstacle, and discovery. We still saw the rambling captions, the notes-app posts, the tell-all conferences, etc, etc, etc. Come onto the show and tell us everything, make your own selfie live stream about it, make sure everyone knows your life isn’t perfect, because perfection is isolating.

Poetry is imperfection, or more specifically, an illustration of the inadequacy of words, which becomes effective because of that implication. Poetry is thriving everywhere other than art, for better or worse, because we are all accidental poets (everyone’s a critic and everyone’s a poet). Emotion overtakes us and we try to tell you, but we can’t, because there are simply no words.

A new instalment of Out of State will be published online every Monday for 8 weeks. Last week, she wrote about her love for decadent psychological thrillers.