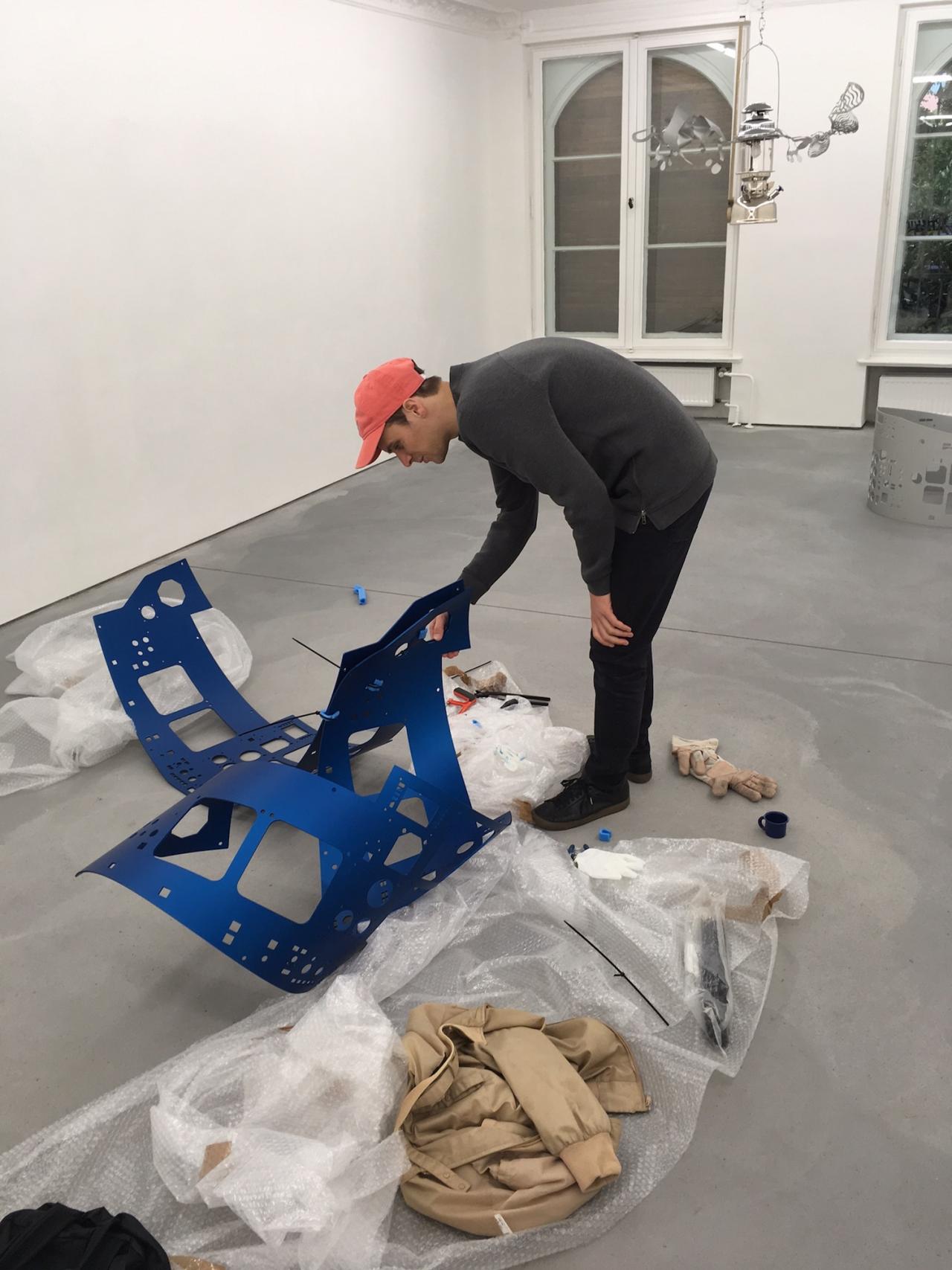 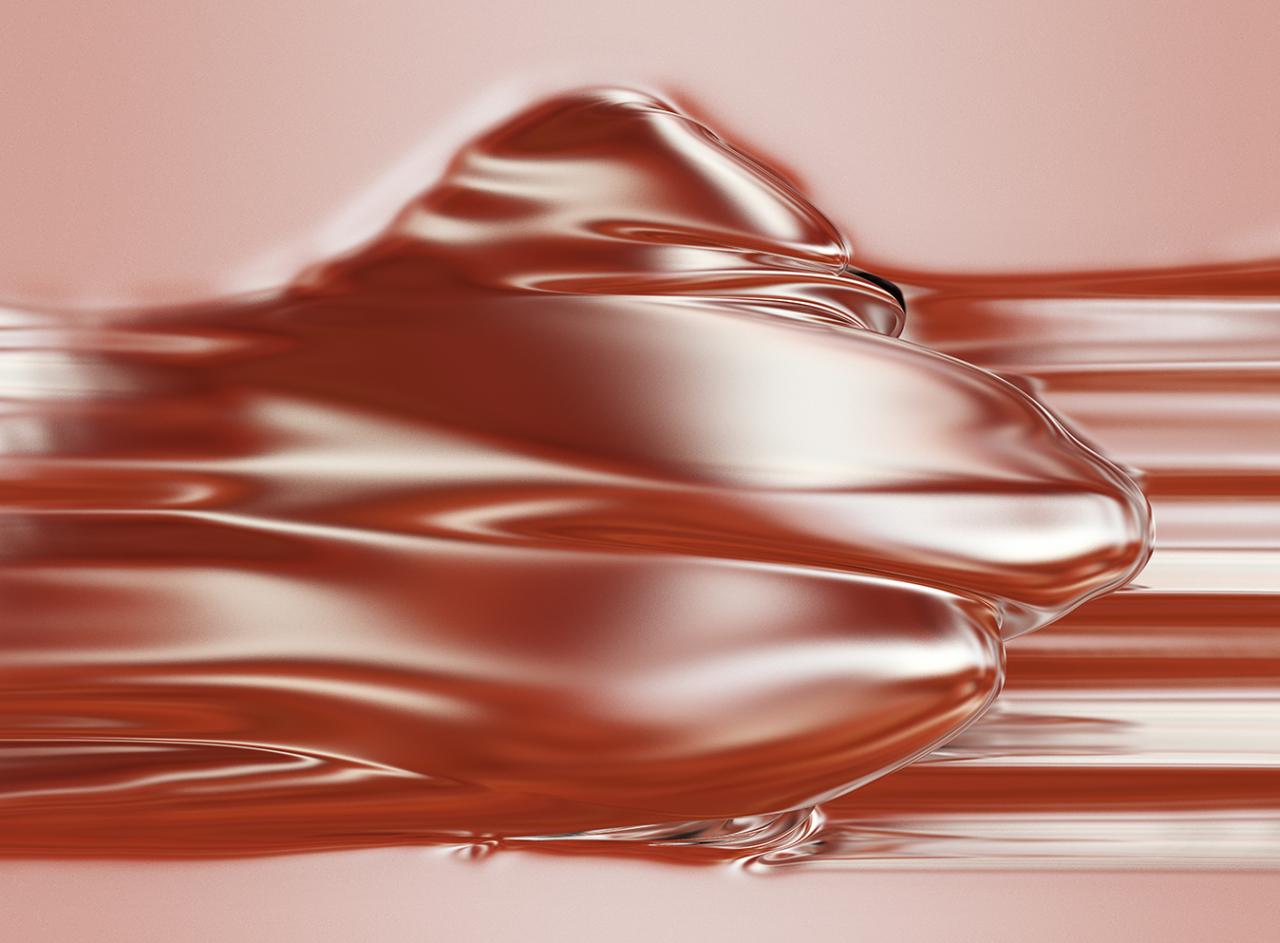 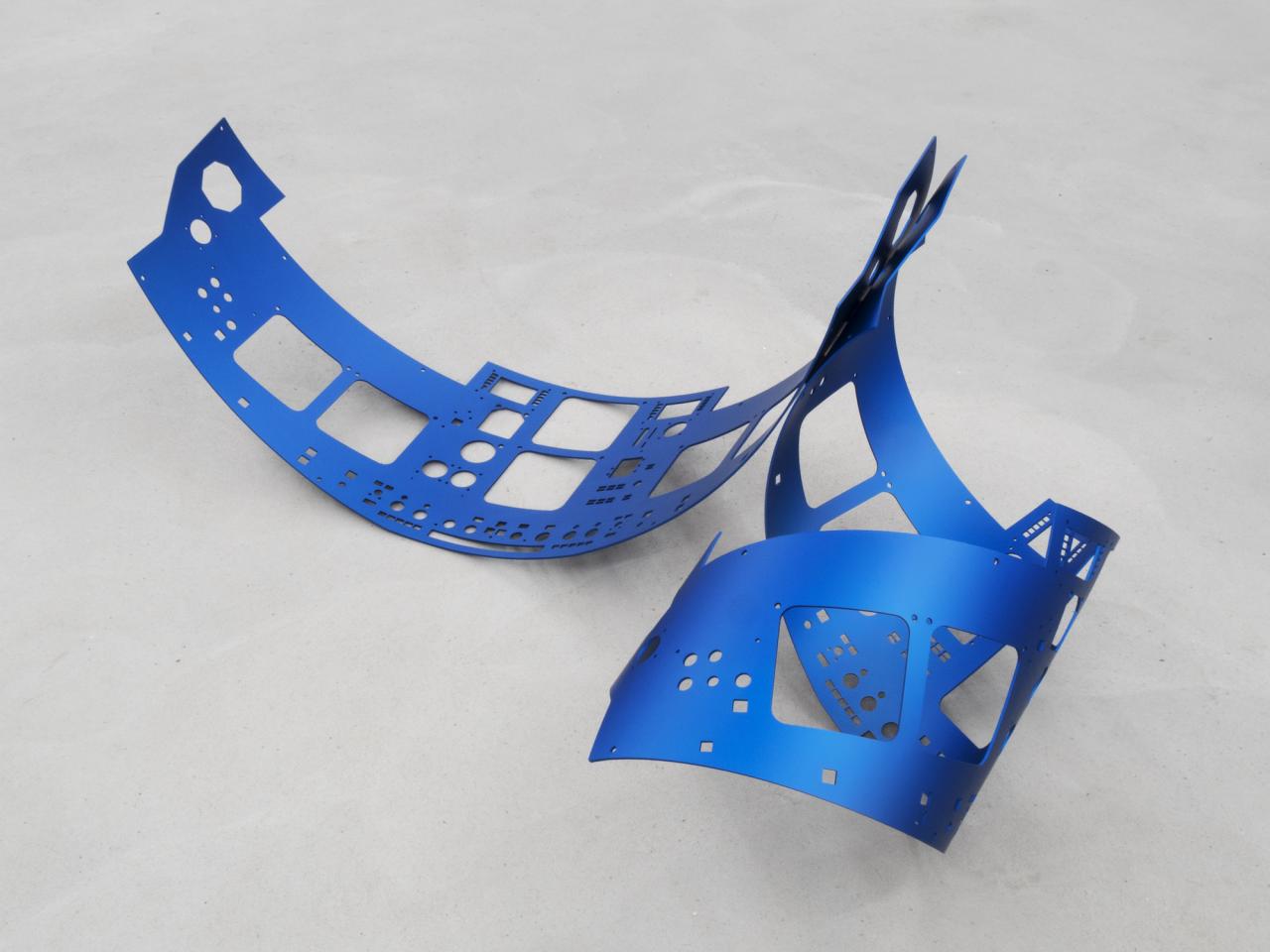 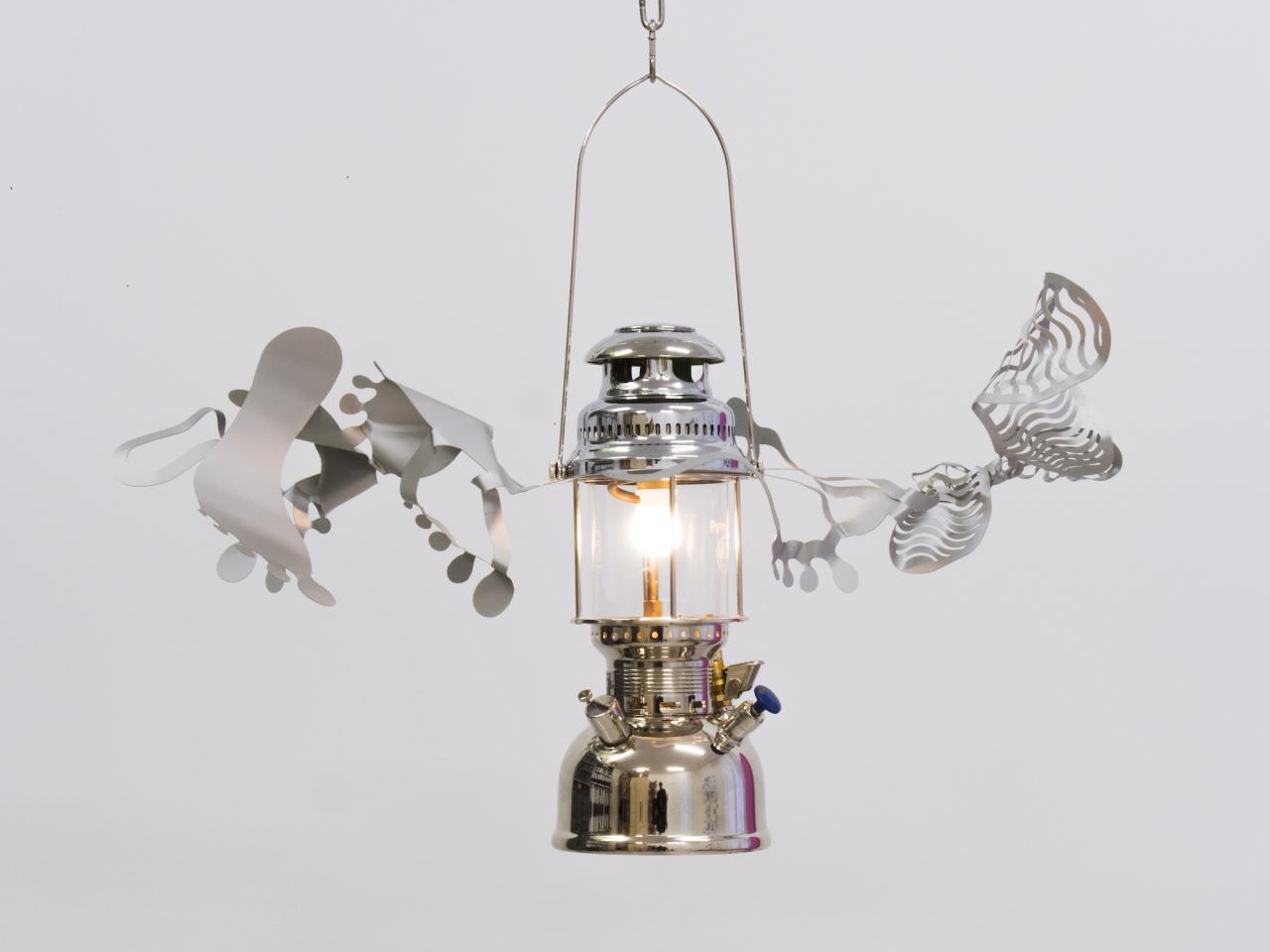 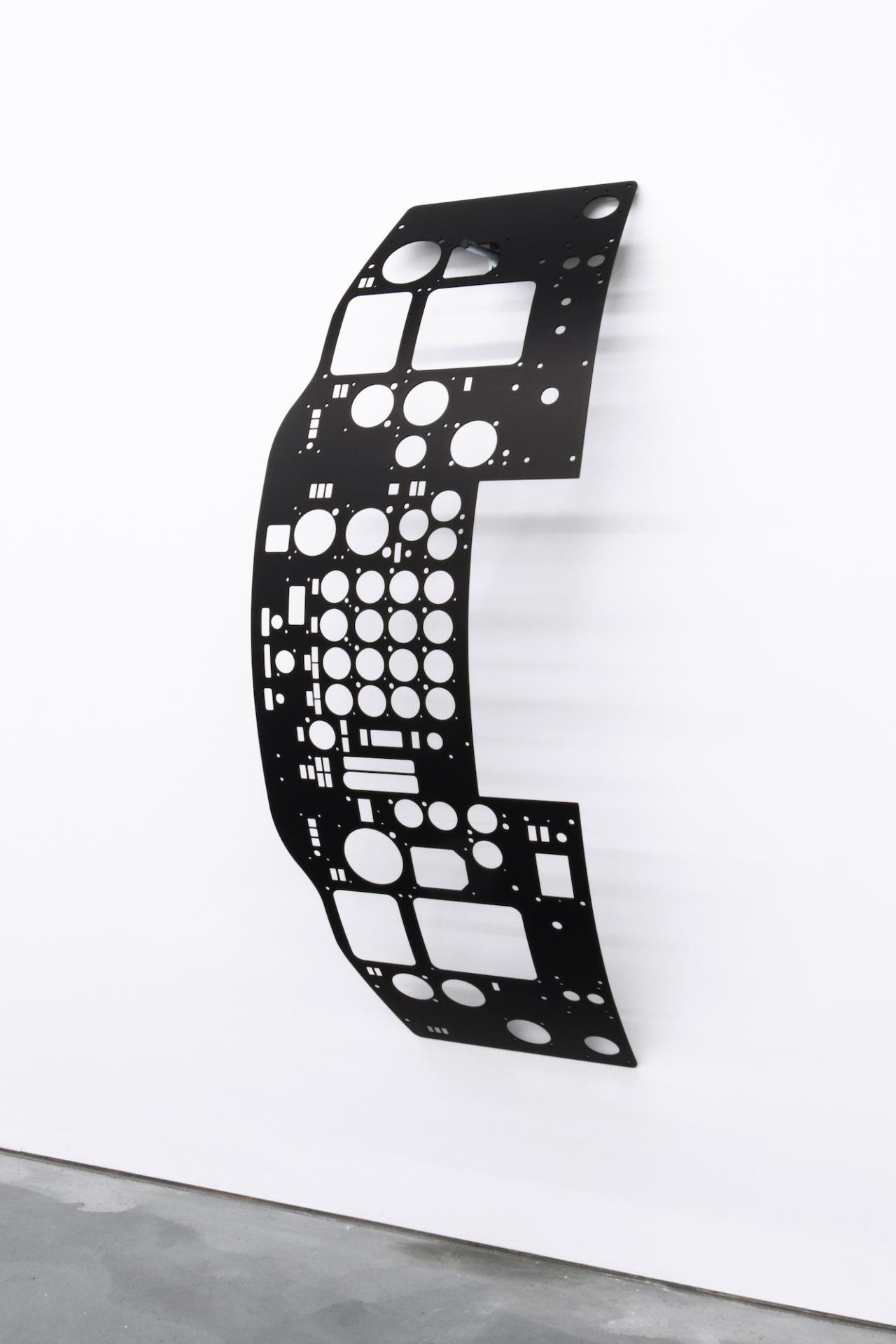 An interview with the artist as he puts the finishing touches to his solo exhibition "Collider Body", opening 8 September, 2017

It’s three days before his opening at Future Gallery and Berlin-based Nicolas Pelzer is looking surprisingly calm. Apart from the packaging material still strewn around the floor of the gallery, the install is nearly complete. The work was finished early, which Pelzer explains is a necessity when so much of the production is in the hands of others. “It’s such a bureaucratic process sometimes with these huge companies who are usually doing 10,000 pieces and I just want to have nine,” he tells me. “Shortly before the production I changed the colour of one of the works, which is just a different bath for them to dip it in, but they said, ‘One month ago you said black and now you want to have blue!’ They have all the baths there, yet they still go crazy.”

He’s referring to his new series “Cockpit Rule” (2017), aluminium replicas of cockpit armatures, four of which are featured in the exhibition alongside two kerosene lamp sculptures from another series, “Evolving Masters – Lantern” (2017). The combination of the state-of-the-art cockpits with a nineteenth-century invention tells us a little about Pelzer’s understanding of technology as a timeline, with even the most hard to grasp innovations traceable to the most rudimentary. Nowhere is this more obvious than with the exhibition’s titular work Collider Body (2017), an almost nine-meter long 3D-rendered print of a prehistoric stone tool.

What is a collider body?

It’s a function, or kind of a tool, in the 3D software that you add to an existing 3D object and then the computer thinks about it as a physical object. So for example, you have two objects and you add this body collider function then it calculates this object as a physical object and when you touch it, it leaves traces, or it has a resistance. Basically what it does is simulate physics in a 3D simulation. It’s a bit nerdy, but at the same time even if you don’t explain it it’s still a nice title!

How does the title relate to the work we see here?

The work here is a huge Scratch 3D model of a prehistoric stone tool. I found this object in a 3D library, someone in an archaeological site made a 3D sketch of this flint – one of the first stone knives – and I told the computer, you should stretch this with another material in this direction, and it does it by itself. It edits some parameters, but it’s important to me that the computer still makes decisions by itself. I wanted to have this translation of a virtual situation that happened in a simulation and transform it back to some physicality and make it very big so you are really confronted with it in the space.

You often work with the history of technology...

I’m super interested in the history of technology, especially in evolution, because today everyone is talking about artificial intelligence and it’s getting so mysterious. But I think there is a very clear connection between the first stone tool that humans ever worked with and a sword, a wheel, a steam engine, a computer, a telephone, the Internet and artificial intelligence. I’m interested in how the tool evolves out of us because we produced it and it slowly gets more autonomy and maybe it gets its own consciousness and then we don’t know what happens. [Laughs.] I’m interested in looking at tools not only from the super high-tech now, but tracing it back to the beginnings and finding out about the essence of technology.

Do you think that artists have a responsibility to work with new technologies?

I don’t want to say that it’s a must. I lived in Belgium for two years, and I met a lot of young painters who are not dealing directly with technology, but it’s still in their work. You don’t have to talk about technology, but for me it is important because I think that everything that moves the world these days – in a good and in a bad way – can somehow be traced back it back to technology. It offers great possibilities and at the same time creates many problems.

This thing [pointing to a kerosene lamp] is still produced. It’s a German company, and I saw a documentary about it and when Fukushima happened they suddenly sold so many pieces to Japan. It’s still used by institutions that are ready for catastrophic, dystopian scenarios. So for example, if there is a shutdown of electricity, say there’s a super strong hack and the German electricity is out for several days, they come out with these lights. It has a dystopian element to it and that’s why I wanted to have them in the show.