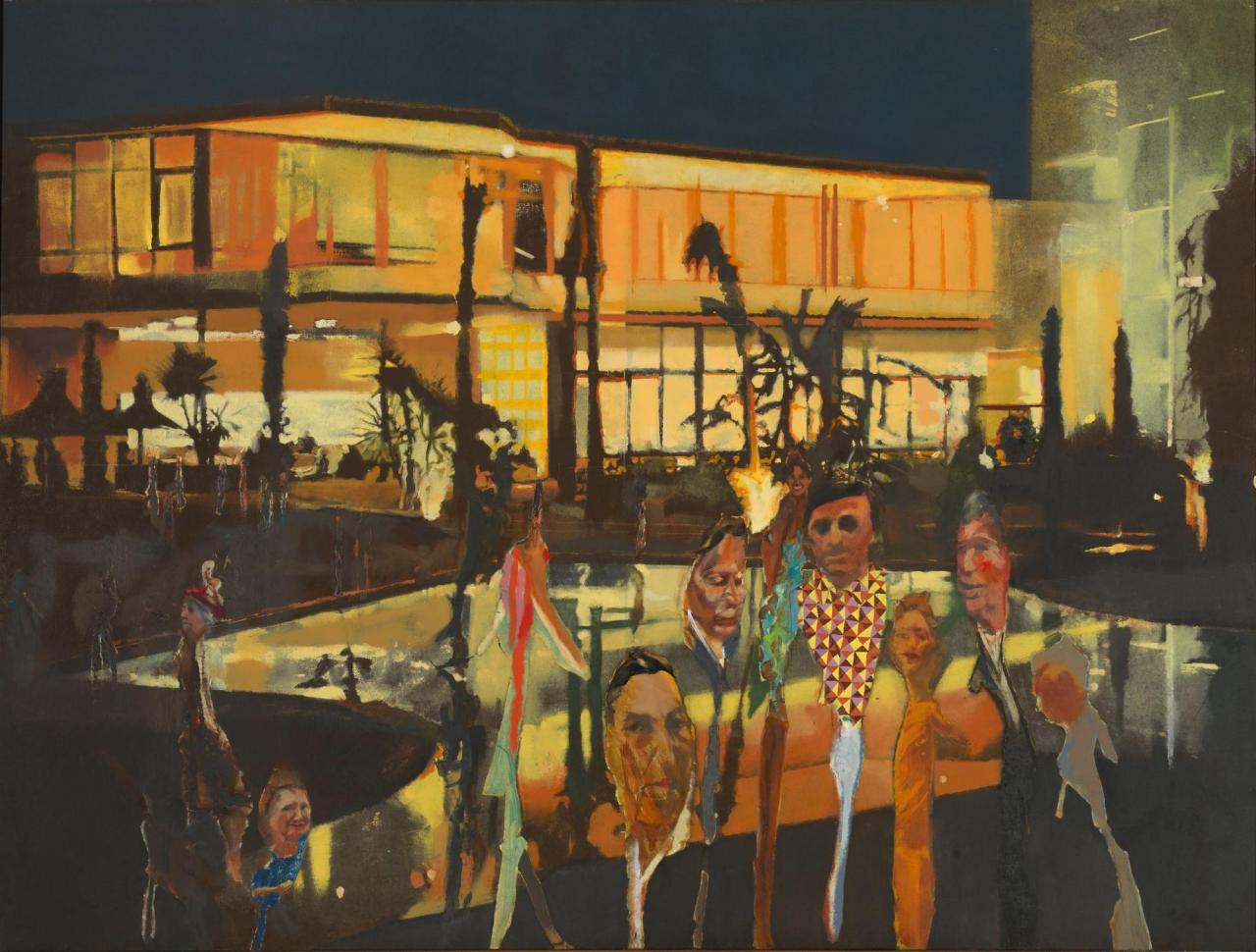 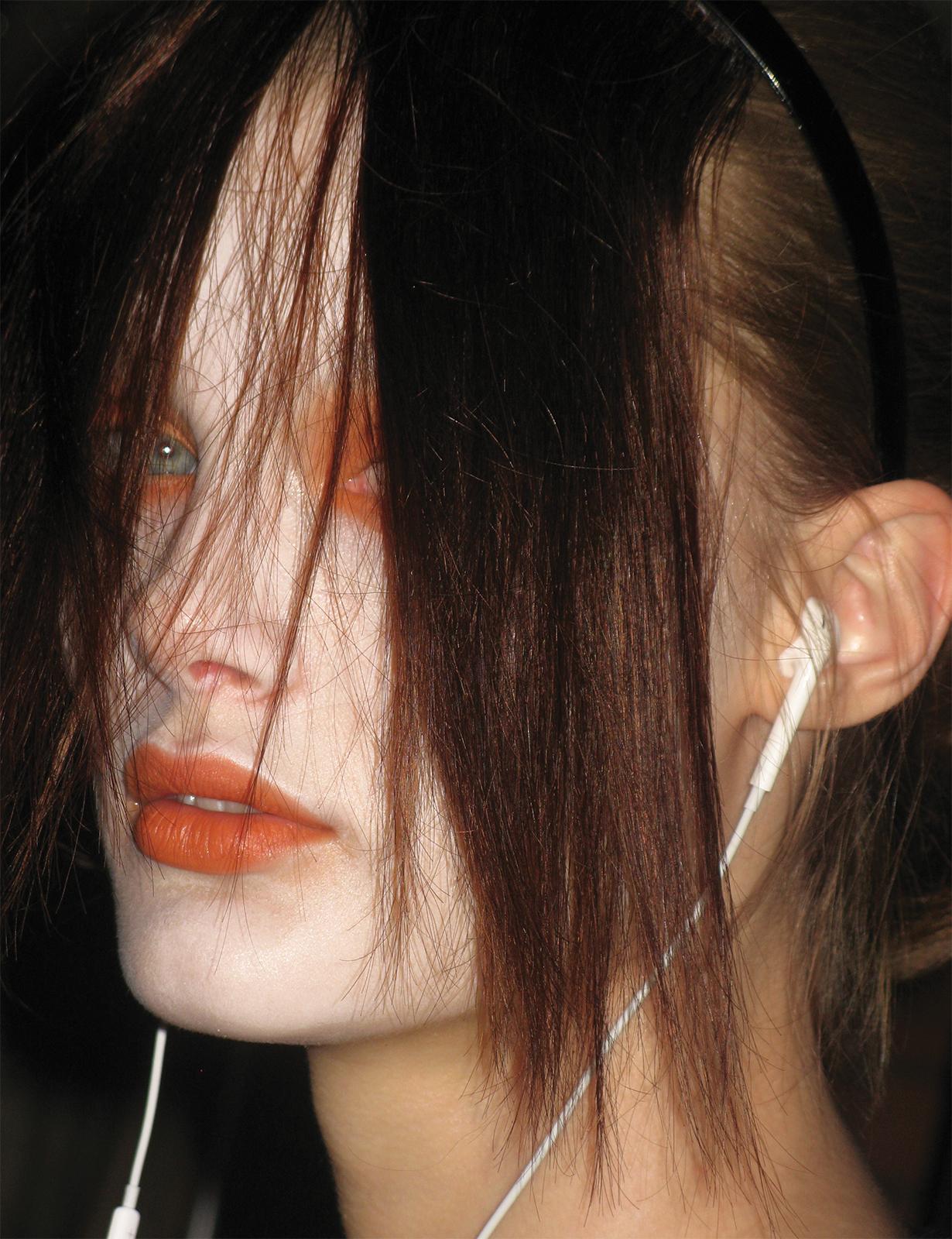 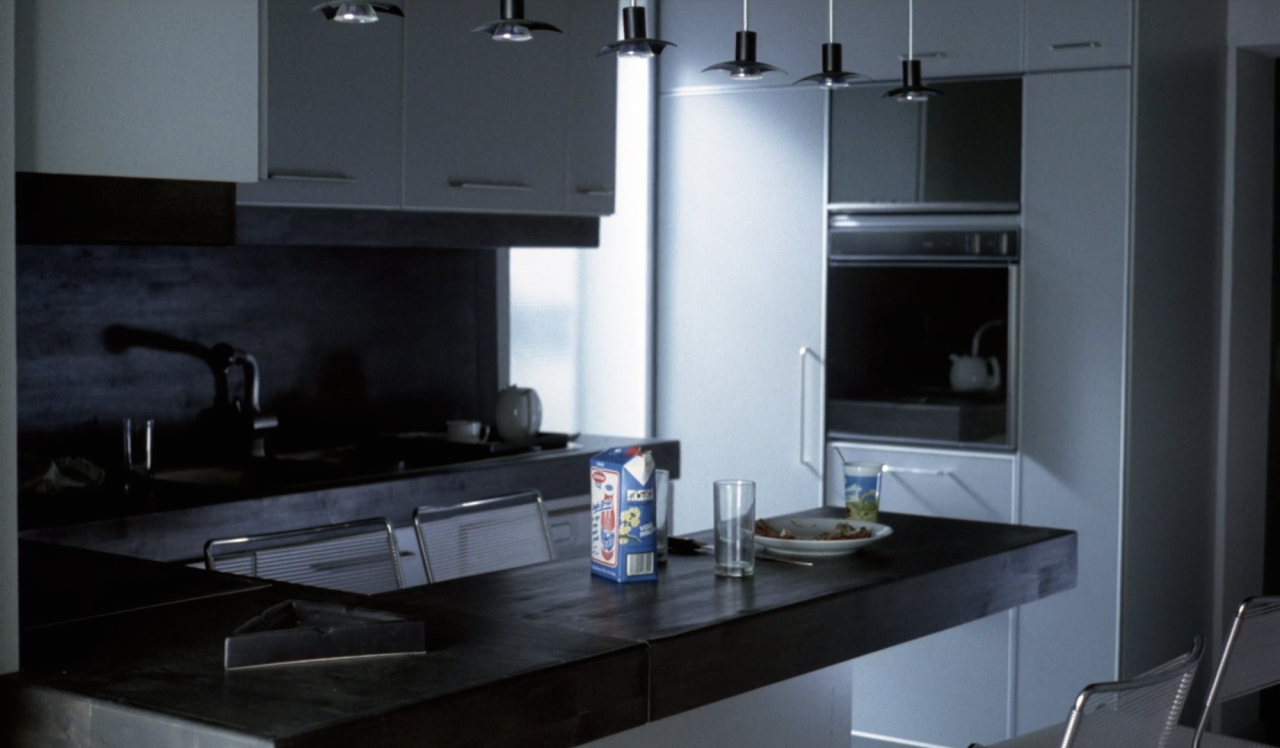 Schubert isn’t a Walk in the Park

There’s a juncture between Cressida and Parolles that slips out of time and so I walk there to clear my head. At dusk the lights are on in people’s blue homes and you can see all the way in, to the pictures on their walls and the books on their shelves. Soft furnishings and hardwood finishes. The things they’ve built themselves into. And you out of.

Then it’s lunchtime in Soho. Women laying out campaigns like generals, men talking about salaries and kilometres they’re chasing. Tax free twentytothirtypercent one says. A longer runnat the weeee-kend. French tips suggests various kinds of if X then Y and I swallow my soup. Prawn Tom Yum: pro-ana comfort gruel of my 20s, full of salt and chilli. Blood and tears. Pass a guy singing at a cash point.

Then that thing screenwriters talk about: the multitrack.

At the Whittington they cut a hole out of me then burn the blood vessels shut. Smells like old radiator. I blink and see stars burned into the ceiling from looking into an overhead lamp. The NHS nurse strokes my arm then L picks me up and leans her head against my shoulder. Days pass and I drift into a Korean supermarket to pick out a box of tea I’d never heard of: ‘Solomon’s Seal’. I ask the cashier and she shrugs, Some kind of herb I guess. I go home, look it up and vulnerary (wound healing). Funny.

Arvo Pärt is reclusive and thoughtful. He talks about music acting as support to silence in the same way a high school art teacher once spoke about negative space and changed the world as I saw it from that point on.

“You can kill people with sound” Pärt has said, “And if you can kill, then maybe there is also the sound that is opposite of killing…you are free­ – you can choose.”

So I went alone to a recital by the London Young Sinfonia, partly to hear Fratres, in person (I listen to it often as I write) and partly because the concert was held in celebration of unity and inspired by the 30th anniversary of the Baltic Way (the Chain of Freedom), which I had been reading about and thought was cool. The other composers showcased were Justė Janulytė, Raminta Šerkšnytė, Kristupas Bubnelis and Ēriks Ešenvalds and all the musicians were young and beautiful.

I had forgotten how loudly the pews creak and shudder too.

Unity with the self, unity with God, unity with others. You are free, you can choose. Aren’t you? Can’t you?

Another thing I elected to do alone this month was watch four Haneke movies in a row. The Piano Teacher (2001) is about music and the sexual technology of dominion too, and climaxes in a morbid act of passion not entirely un-Christ-like either. The other three form the director’s ‘Glaciation trilogy’ ­– coldly indulgent work whose lingering gaze serves up a signature reminder that people are just herd animals with furniture suites. The secret of the aristocracy is zoology, Marx wrote.

But then Isabelle Hubbert’s Erika – that “rich incarnation of a woman we might see on the street and never guess that she contains fires, earthquakes and infernos” ­­– stabs at her own heart with a kitchen knife in an act of defiance and (finally) agency.

Harder to watch still was Benny’s Video (1992), a film about a pampered yet emotionally malnourished Viennese incel who disappears into his own screen culture at the cost of a girl’s life. Erika turns her alienation inward, Benny turns it out. The one and the other.

On this note and as it comes to an end, I think about the way that so-very-this-decade writers and esteemed orators use the word ‘we’. Specifically, the ‘Disastrous We’. As in, ‘we’ live in an increasingly atomized world and yet ‘we’ writers seem to feel the need to exhaustively use ‘we’ when ‘you lot, you poor, damned lot’ might be more accurate. I suspect the Disastrous We is frequently laid down by persons who take themselves quite seriously yet not seriously enough to take the measure of what that seriousness means or where it springs from. What I mean is, quite often We is the projection of an under-examined but alienated I.

Marx (and before him Hegel) famously had some thoughts about this, namely that the profoundest alienation is most characteristic of the same bourgeois class Haneke is so fond of leering into. The word is blunt and characteristically efficient (and therefore beautiful) in German – ‘Entfremdung’. End-friending to an English ear but something more like estrangement…enstrangening? As in, becoming end-friend to species-essence, humanity or ‘gattungswesen’. Which of course is the objective structure of experience and activity in the capitalist society stemming from the separation of labour-creation from labourer-creator, according to Marx. “The victories of art seem bought by loss of character” indeed. For Hegel alienation was born from culture and religion, for Marx it was industry. Since all fields have been flattened to Screen, either conjecture remains true.

In psychology, intellectualization like this is seen as a defence mechanism through which reasoning is used to block confrontation with unconscious conflict and associated emotional stress. Thinking avoids feeling. Always useful to stop thinking. The enquiry of one’s work should be dedicated, then, as life should be lived: to oneself, to someone (or several people) you love, and/or out of clean spite. To feeling, actually. Never ever for the adulation or education of others. After all, each has their own alien nation to attend to. The numbers to run and the cutlery ringing against porcelain, broadsheets and receipts crushed like thunder, wool tides of coats against sweaters crashing and falling on the shores of skin and shirts and very occasionally, something more.

Ella Plevin's column Now Zero is published once a month. Last time, she talked about fear, Halloween, and quitting her day job.