Opening: The Lulennial II at Lulu 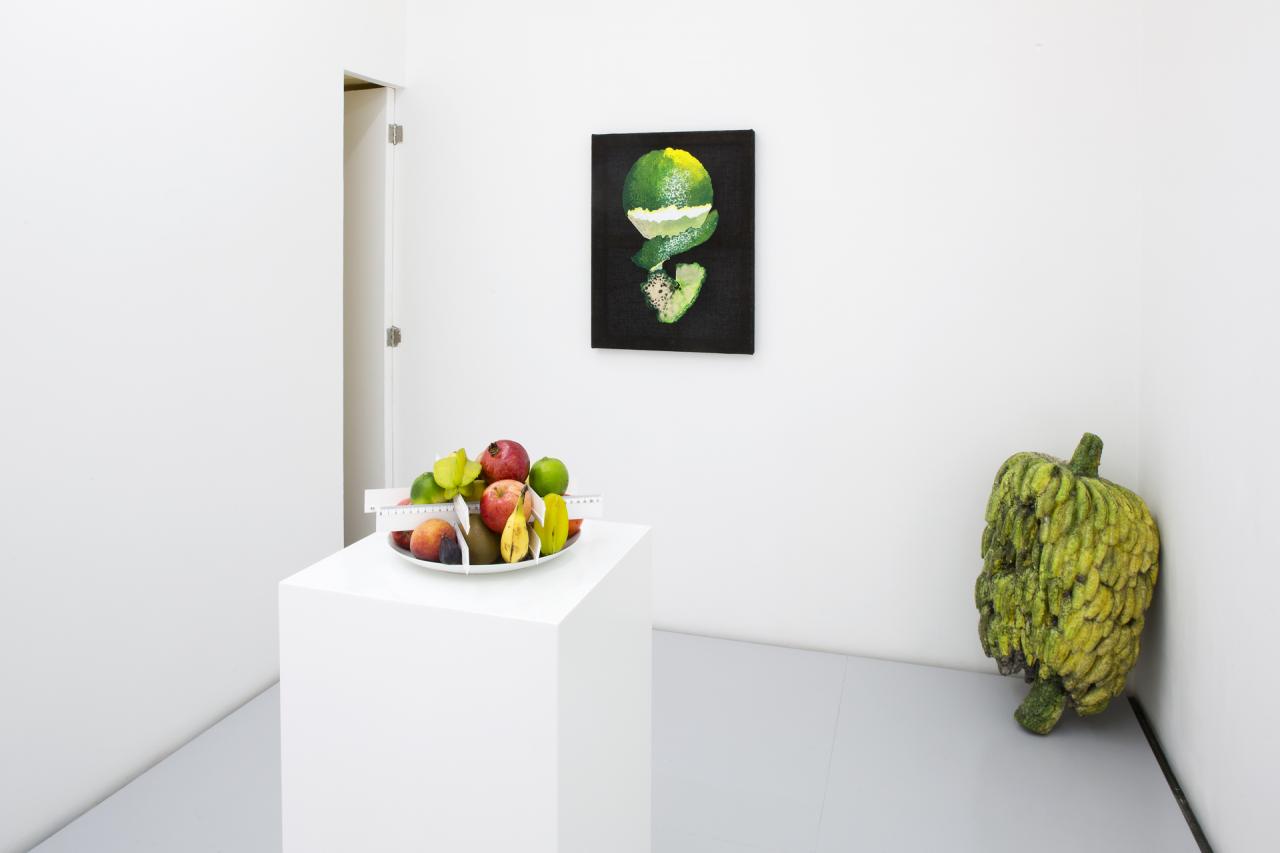 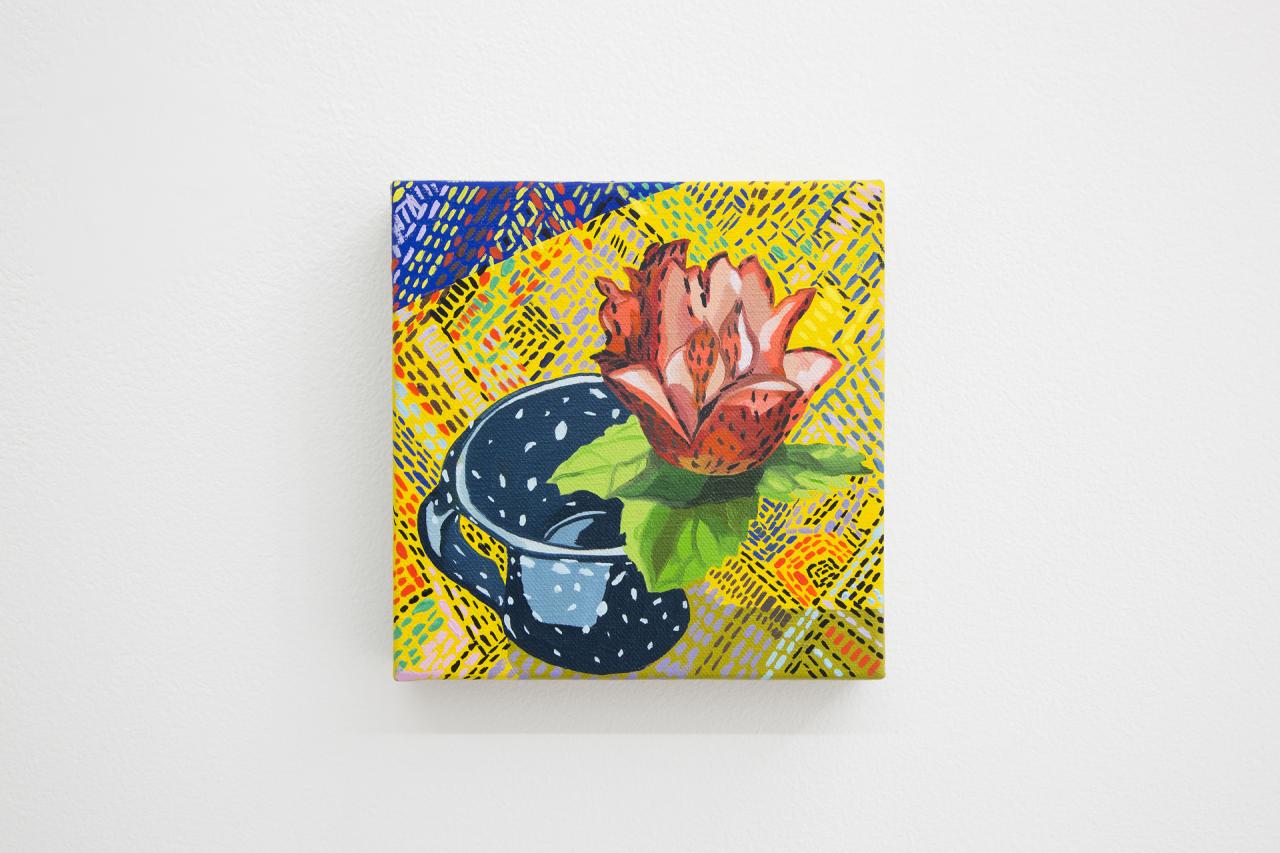 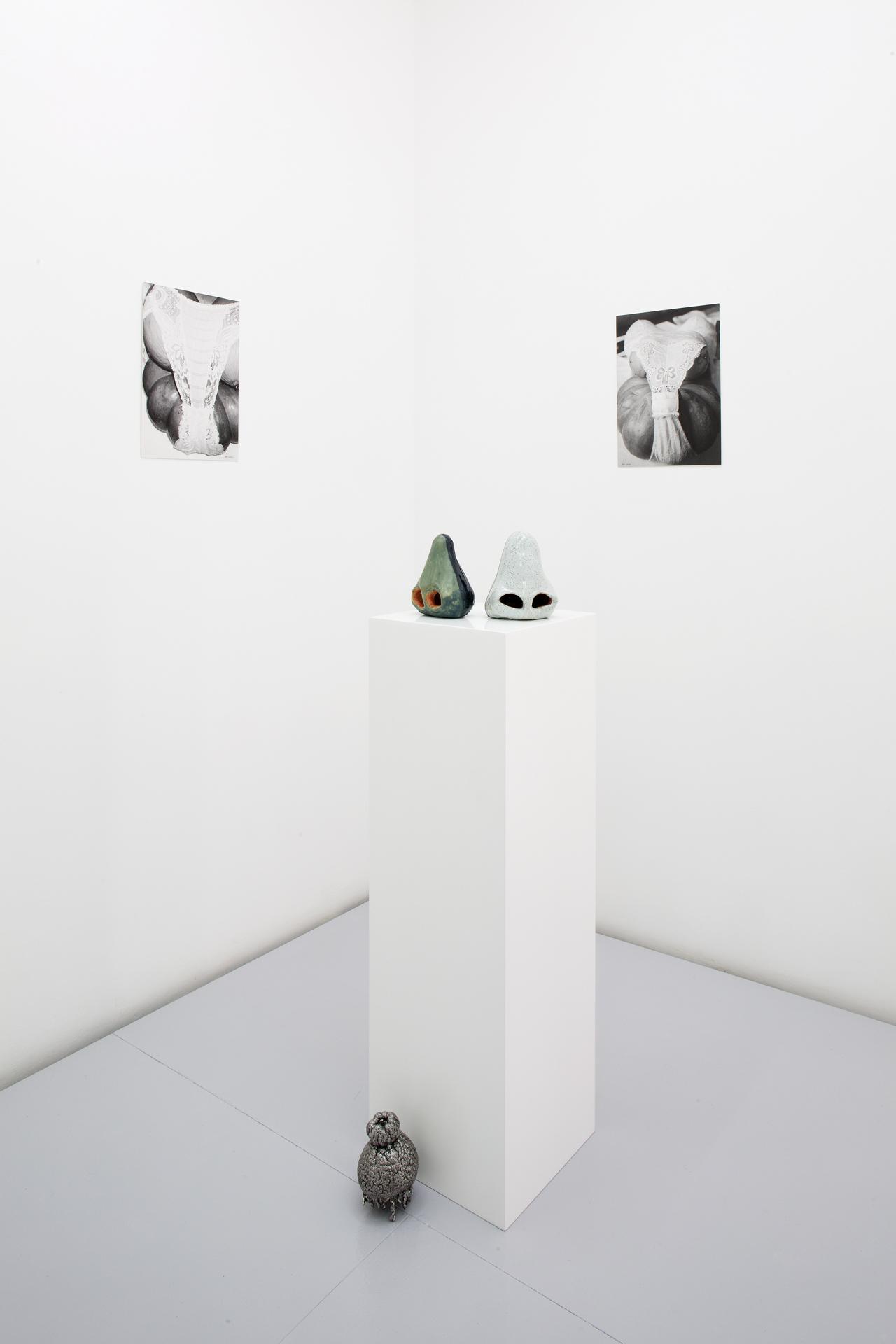 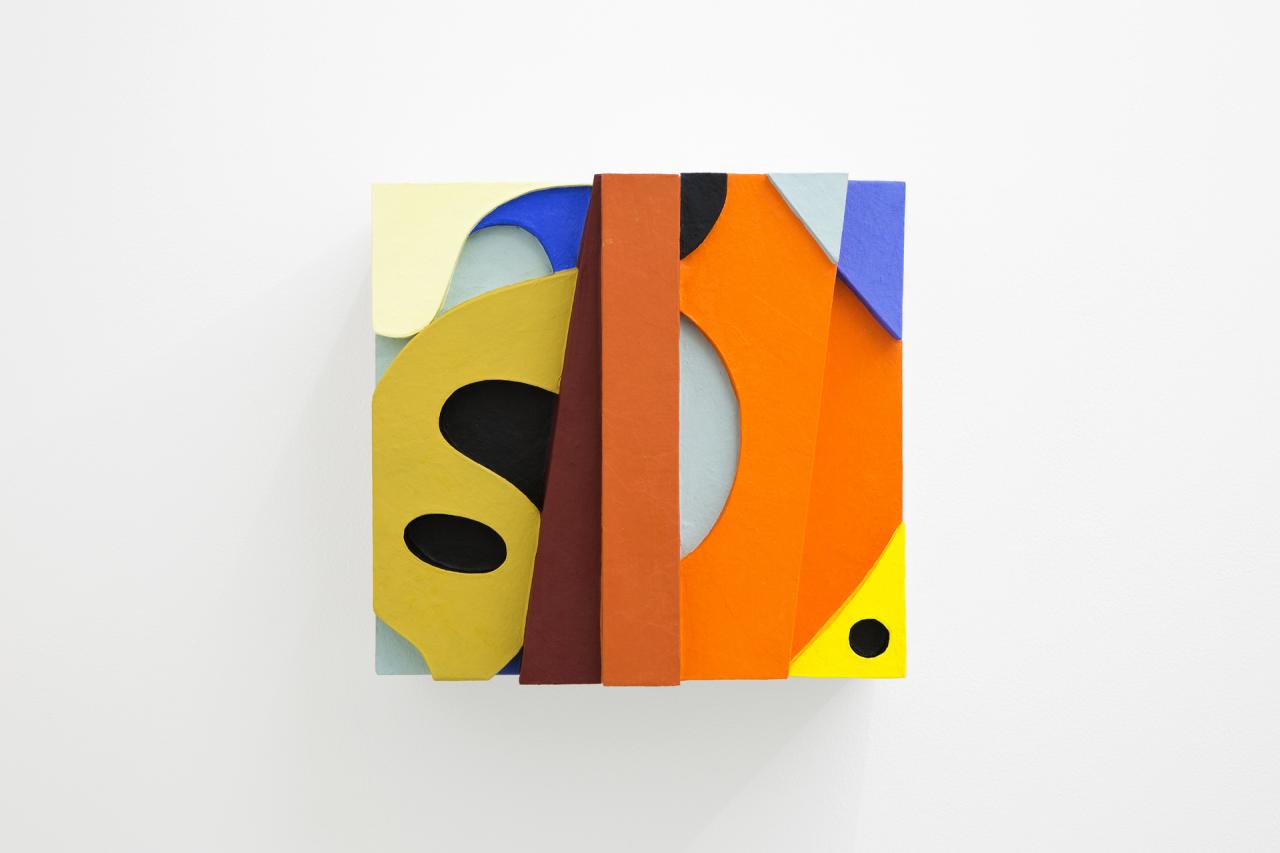 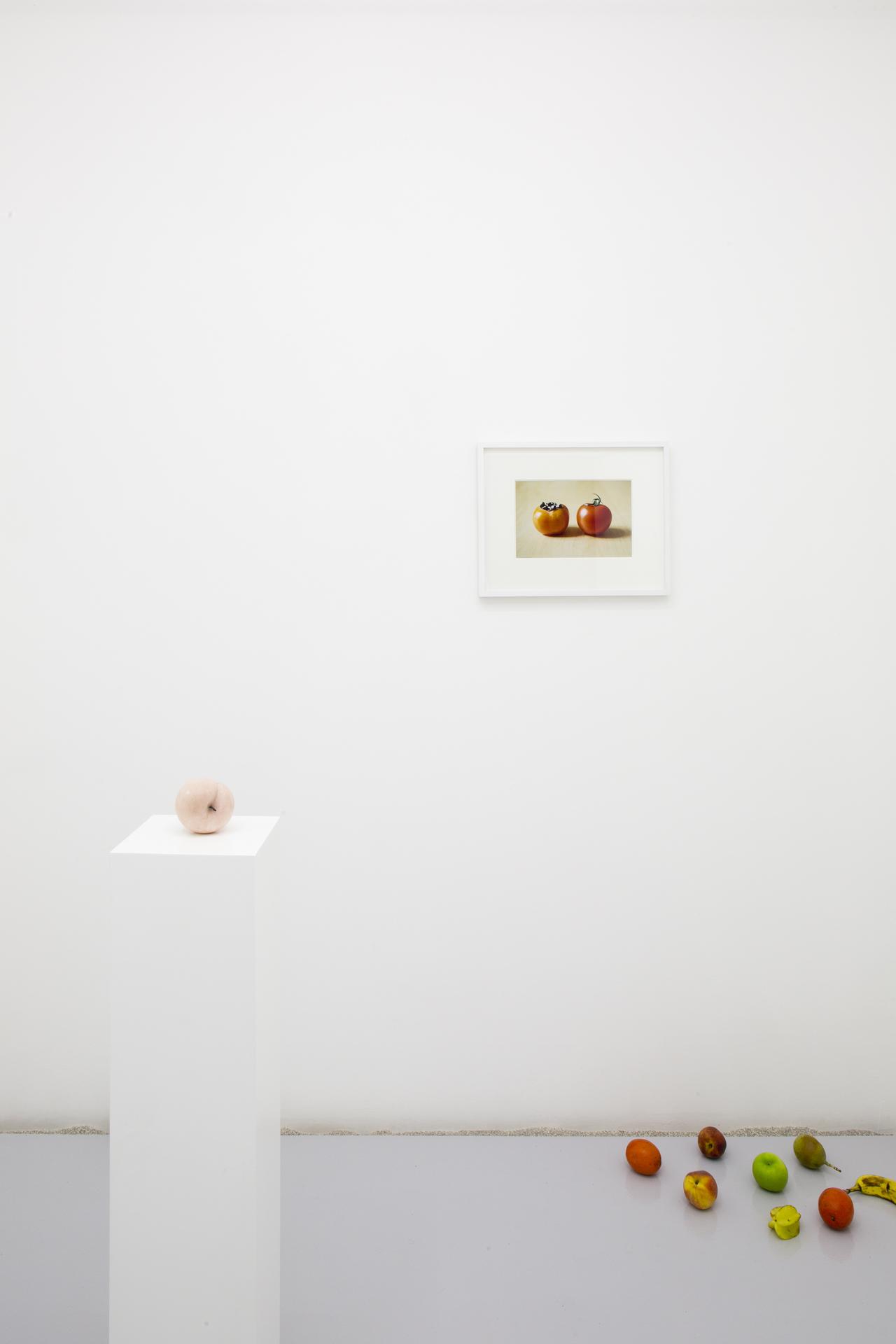 An interview with Andrew Berardini and Chris Sharp, the curators of “The Lulennial II: A Low Hanging Fruit”, which opened in Mexico City this week.

When I arrive at Lulu, Chris Sharp, who founded the Mexico City-based project space together with the artist Martin Soto Climent, tells me that his co-curator Andrew Berardini has gone out on a juice run. We join him across the road at a family run spot that is, not coincidently, also named Lulu. It’s a fitting place to discuss their new exhibition “The Lulennial II: A Low Hanging Fruit”, which showcases this humble food source in all its absurd, queer and sexy glory.

This is the second iteration of the Lulennial. What interests you about this as an exhibition format?

Chris Sharp: I led a seminar at SOMA art school, and it was about trying to imagine what a Mexico City biennial would look like. It wasn’t about starting one, but it was about thinking through the nature of the biennial: how biennials are different in their specific relationships to their respective contexts. Then we opened Lulu, and at one point I was talking with a local curator Fabiola Iza, and it developed as a joke and still is a kind of joke: what if we did, not the Mexico City Biennial, but the Lulennial.

With over 20 artists, it’s quite an ambitious joke.

CS: The basic idea was that it is a very serious send-up of the biennial format, in that it is a micro biennial, which happens now in two spaces that total 21 square meters. In that sense, it’s deflating this kind of grandiose format of the biennial, but otherwise we try to keep it totally serious.

CS: I came to fruit because it’s so absurd, and I came to it, as I already stated [in the press release], after this last large-scale perennial exhibition season, where there was so much gravity and so much controversy, particularly around documenta. Basically, the idea of doing something really simple and stupid like fruit was a response to the high seriousness of these types of exhibitions. I just knew that I wanted to do something that was totally atypical for a biennial theme. Fruit: so stupid, yet at the same time so complex and multifaceted.

Do you see a common thread to how each artist approaches this topic?

CS: I think a big component of the show is the extent to which fruit is vulnerable to manipulation, to symbolic manipulation, interpretation and to multiplicity of readings. If there’s any binding theme it will be the question of vulnerability, which the exhibition obviously addresses with a lot of humour. Gabriel Sierra, a Columbian artist based in Bogota, is a perfect instance of that. [His contribution] is a piece from 2007, Untitled (Support for mathematics lesson), which is very much about trying to impose a human system of order on something that is totally foreign to it. Again, it’s [using] the logic of anthropomorphisation, which pops up in various works in totally different ways.

"It makes you realize bananas are really fucked up!"

There’s so much humour in the exhibition. I especially love the animation by the artist Meriem Bennani, which uses its Middle Eastern pop soundtrack to great effect.

Andrew Berardini: It’s called iButt (2015), and it’s a little dancing Apple ass. There’s just something so lovely and hilarious about her work and also about the texture of everyday life in Morocco. I think part of her work is that there are so many weird, bad things that are said about Arabs and North Africans, and she wanted to show the hilarious and sweet everyday life of people that is not about the clash of civilizations or ideologies.

It’s not the only sexy fruit in the exhibition. There are two ceramic works from Allison Katz’s series Arsi-Versi (Ass–Nose–pear) (2014–) and also photographs from Jeff Geys’s series Lingerie de fruit (1980).

CS: Jeff Geys is probably the oldest artist in the show and is an incredibly influential figure in Belgium and Western Europe. It’s basically fruit wearing lingerie, totally stupid and wonderful. He’s a feminist as well. His work is very much about addressing different clichés, clichés regarding femininity and so on and so forth.

Let’s finish on a serious note: Naufus Ramirez-Figueroa’s cast of a bunch of bananas, taken from the installation Props for Erendira (2014), seems to hint at the dark side of fruit production in Latin America.

AB: The history of the United Fruit Company in Guatemala [where the artist is from] has deeply affected that place. I think for this object in particular, even outside of its story as a prop in a large installation, [it makes you realize] bananas are really fucked up! Something so fundamentally important is also made so cheaply.

Installation view of "The Lulennial II" at Lulu

Installation view of "The Lulennial II" at Lulu