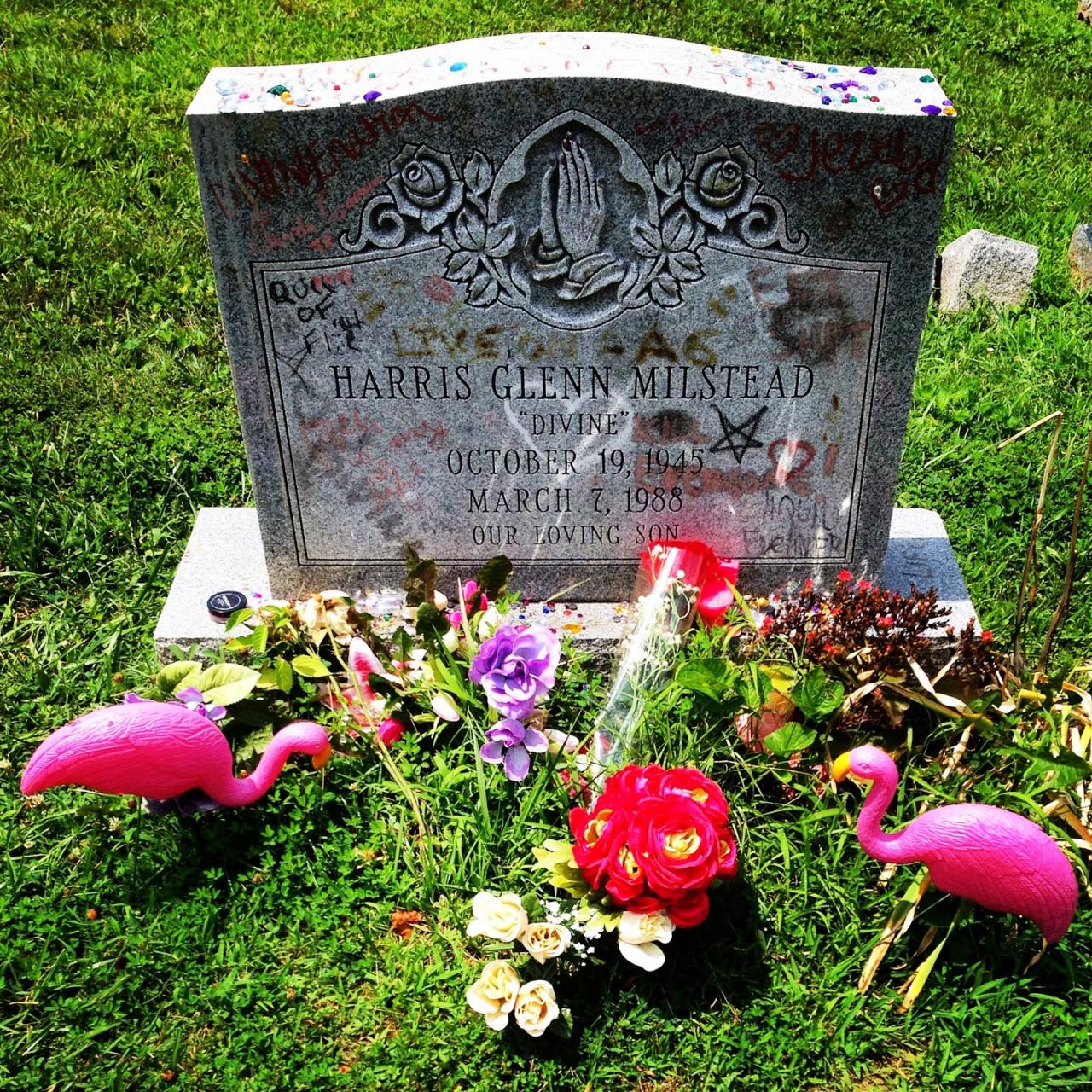 Some of these places we’re mourning the losses of were already gone, and I would have had that opinion about China Chalet were it not for the last time I went there. It was a party in February, Akeem Smith’s accidentally early event celebrating his first solo show, which was supposed to open at Red Bull Arts this summer.

It felt very just-like-old-times without being old, unlike the few times I’d gone previously and ended up feeling like Fran Leibowitz at the Playboy Mansion. China Chalet was always sexy, but to me it was also a little dressed down, a real high/low mix, with no photographers, which meant more illicit substances. It deserves a proper photo book commemorating it, especially since its real allure was the lighting. Taix in Los Angeles, too, if there isn’t one. They could just be nice prints from everyone’s phones.

My therapist taught me the word cathexis this week: “the concentration of mental energy on one particular person, idea, or object (especially to an unhealthy degree).”I think I wasn’t really listening when she explained it, though, and so I don’t know how it applies to me. I had been talking about missing the natural conversations of parties, how I wanted so badly to be a fly on the wall somewhere. I want to be not looking at anyone in particular instead of facing a camera.

I don’t have a lot of texting friends, and quarantine has shown me that, but I used to have a nice time at parties. Sometimes I’d say nothing for hours.

I know a lot of people like me, who enjoy being in a crowd and hardly interacting. It is social behaviour, but not really.

Social butterflies seem to have few close relationships and plenty of close acquaintanceships. My therapist seems to think that this distinction describes me and it’s hard to explain why I think it doesn’t. Cathexis needs other outlets when it is blocked. Isn’t everyone’s, now? I asked. She said she hadn’t noticed, but maybe wasn’t paying attention.

I had another bucolic weekend, on a campus near Baltimore. When I arrived, via Amtrak, I developed a splitting headache and a fever. I wondered about the coronavirus. To stay would endanger the couple I was visiting. To go back home would contaminate at least one train car.

In the end, I shut myself into a spare room and slept. In the morning, my boyfriend brought me liquids and a thermometer while I sunned on a deck overlooking a herd of deer, scampering rabbits, and distant foxes. I felt fine in less than 24 hours, but I was left with the guilt. Look at me, resting like I’m in a Swiss novel when I could have infected an entire commute’s worth of travellers.

My boyfriend’s parents live near Divine’s grave, which is littered with pink plastic flamingos honouring her lead role in John Waters’ 1972 cult classic. The headstone, which describes Glenn Milstead as a loving son, is scribbled over in lipstick with words like EAT SHIT and TRASH. Have you ever sat around a breakfast nook doing the New Yorker crossword puzzle with a nuclear family? I hadn’t until this weekend. I grew up not knowing that the New Yorker was a magazine. Together, we watched movies called Greed, A Cop, and The Bad and the Beautiful.

Societally, I think we wanted some slow news days and we got them, in a twisted monkey’s paw way. When the world is in flames and drowning and sick, the news is always the same. Writers and publicists had been feeling so much pressure to go viral, we day-dreamed that if everything stopped in place for a while, we could get some good press for an art project, serialise the messy lives of celebrities without continuity errors, or report in depth on the shameful activities of our neighbours.

I, too, have an urge to watch reality in narrative order, like a Netflix docu-series that ends with a trial. Let me know when a Kardashians episode attempts to explain the Kanye drama, especially the part about him figuring out that he had set a trap for himself inside their horrific homes.

No matter how I feel about Cancel Culture (the phrase, the atmosphere, the category, whatever), I have no qualms about my first time being quoted in the New York Times, since it’s a good quote: “We connected over our love for tragic figures and pop culture and impossible personalities and fantasy fashion, but I always felt sort of analytical when I was talking about those things, and I think Stephen was totally just in it.” You can put that on my tombstone. You can write EAT SHIT on it.

I’ve been asked to write about cancelled cultures a few times recently and I’m at a loss, to be honest. It’s difficult to scrutinise a moment while living it and even participating in it, if that’s what going on the record for the New York Times qualifies as. Maybe my allergic reaction to voicing an opinion is a symptom of Cancel Culture itself. I find it a complicated and unwieldy topic.

I also find it funny that every event is literally cancelled (due to social distancing), and yet we can’t stop saying things are figuratively cancelled (due to unpopularity). I will say that I saw a person with whom I’ve literally had a one-night stand get “cancelled” the other day for being generally creepy, as far as I can read, which just isn’t fair at all. I will also say, that within our limited interaction a decade ago, I was totally the creep. You can put that on my tombstone, too.

A new instalment of Out of State will be published online every Thursday for ten weeks. Last week, she wrote about how she follows the great exodus from New York (at least for a weekend).