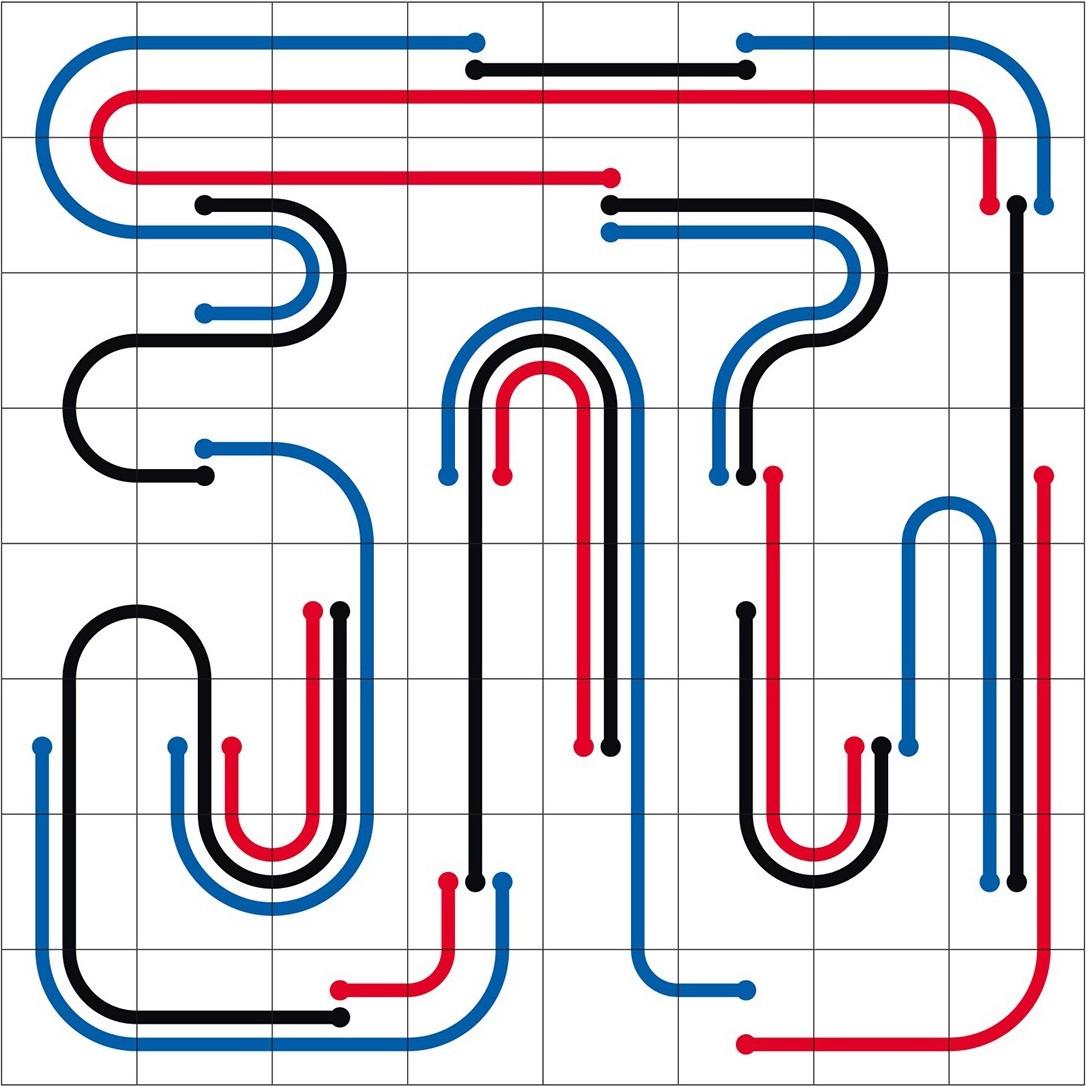 To follow up about that Vestoj article I wrote about in one of the first of these posts, there will be a discussion held “in light of the attention garnered” by it at McNally Jackson this weekend. I’m thinking about bringing a date there but I’m also hesitant to open up discussion about anything I care about to anyone I want to keep liking lately.

I just assume everyone is man-splaining everything to me, but I’d never accuse anyone of that to their face. It’s not even man-splaining, really, it’s this presupposition that I (a woman, but maybe that isn’t relevant) am not going to understand what we’re all talking about, no matter what it is. Sometimes I don’t understand, but that’s where the phrase “know what I mean?” comes in handy. There’s this arrogance, this idea that no one will truly get this brilliant person, and he’s used to that, even fine with it or loves it. I think I’m supersensitive to it because I assume people are attacking my career when they challenge my ability to grasp a concept. (Am I worse than they are?)

But really I’m reading too far into things because I’m angry about so many other things. I’m angry that I can’t not generalize about men anymore, because there have been too many occasions in which heeding generalizations would have served me better than my instinct to trust that everyone is capable of acting outside of the temptations that privileges afford them. But enough about men (would this column pass the Bechdel test?). But what isn’t about men?

I’ve been accused by a bitter ex, more than once over the years, that I’m not capable of writing about anything other than myself. And that’s a gendered accusation only because the feminine confessional style is a cliché. Same ex said I shouldn’t move to New York because I’ll end up one of those writers writing about New York. Same ex was the first person who encouraged me to publish my novel, said it was smart and unique. It’s not about New York or myself, but it could be.

Over the weekend I was in Cape Cod visiting my friend Alice Wilsey, whose family, the McMahons, were all there visiting, too, or hosting. The family is made up of architects, artists, and writers, all of them averse to aggrandizement. Each is brilliant and funny in a way that fits into the family dynamic like Ken Garland’s Connect game, which in the end has no winners or losers, just a satisfying design. We played that game with Alice McMahon (nicknamed Lamb), who is Alice’s 90-year old grandmother and the funniest out of all of them.

I just came back from a screening of Cody Critcheloe’s No Leash, which I mentioned in another post. It’s incredible. I wrote the voice-over monologue, but most of it I stole from Slavoj Žižek and Joan Didion. I love my life right now, I really do.

Inspired by really great gossip articles in Page Six (long live the New York Post, RIP the Village Voice) and the Hollywood Reporter, I wanted to gossip about New York’s nonexistent literati. Just that they think they’re something and they’re not, that kind of thing. That someone I slept with once was judging a debut fiction award and didn’t vote for my novel, even though some of the other entries were garbage and we both know it. That all of these people network in sorority-like conditions, over “drinks”, which could mean so many things. But if I started talking about them as some kind of literati it would validate something that I think is really not there right now. It’s all interns.

For the summer of 2017 Spike invited Natasha Stagg to do the same: one text a week, of any length, on whatever she likes. One summer long. This is her ninth report.

NATASHA STAGG is a writer based in New York. Her first novel Surveys was published with Semiotext(e) in 2016. A new installment of Out of State will be published online every Friday for ten weeks. Last week she wrote about Trump's irreversible damage, "manic" heart racing and a not so happy Chris Kraus.