Agency is a very complex mixture of consciousness, will, and strategy-oriented action. I hear “agency” and think of a male mind. It’s just automatic, not that it needs to be this way, of course. Because of the debate about Catalan independence and the boredom it provokes in me, I have been paying special attention to the pictures of castells (Catalan human pyramids) that pop up in the press here and there. I had never thought much about them. I am not particularly into symbols and even less so into tradition. But forget all the obvious cultural readings of these human towers and imagine for a second that the only reason such a formation is made is the will, for example, to reach the second floor window of a building in order to force a meeting with the Council of Ministers. Or, even more banal and stupid, to reach the sun or the moon or the stars. Use all the easy images you need to digest this image, while also keeping in mind how fun it is to have an excuse to meet a group of friends regularly in order to plan an action – an art action. We have relied on display forms and formats as new ways of “doing” in the art world.

Much has been said about how curating and curators enhance some of the traits that make art appealing to the public, to markets, to institutions. Participation has long been thematised as a new bond between artists and audiences. But if I were to put together a large-scale exhibition tomorrow, I would propose the formation of supergroups. A supergroup is my way of avoiding the programs of solo presentations or umbrella concepts for group shows. Recently, I spent time reviewing the work of artists I think are great and imagined proposing that they work together with others. Of course, in my daydreaming, I think of people who are really wild and different. It is a producer’s daydream, and it’s based on what I miss. I do not miss alternative economic models (only), or more intelligent exhibitions (only), or better public programs (only), or more opportunities to collaborate with certain people (only); I miss all of this. But above all, I miss the wilder imagination of the process of working with radically different artistic and even discursive languages, with results that are more weird, more able to invent and surprise. It sounds like a cabaret, and it is: one that is well-produced and full of new genders. I just saw a late interview with Groucho Marx .... We can talk about it another day. —

This text appears in the Spike Art Quarterly N° 46 and is available for purchase at our online shop. 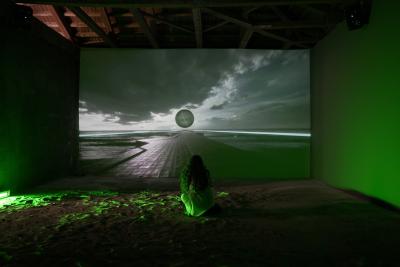 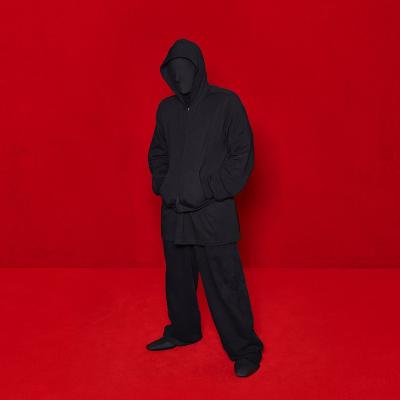 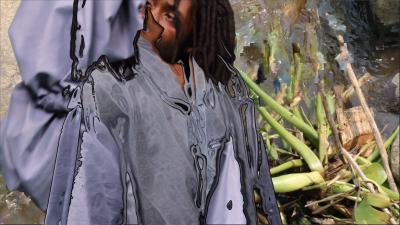 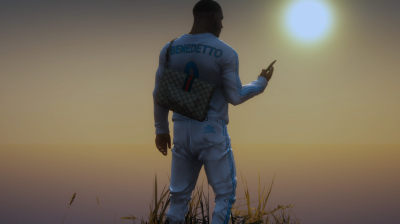 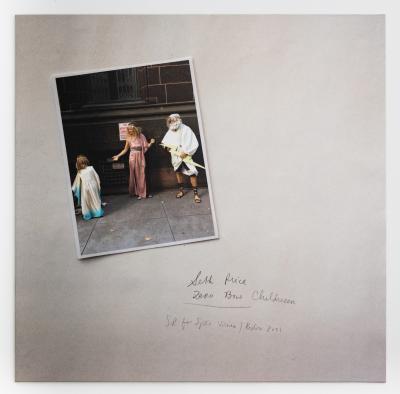 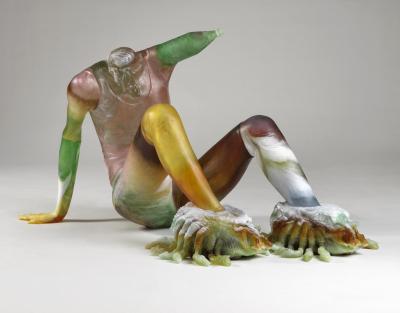 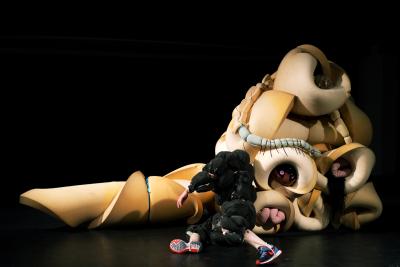 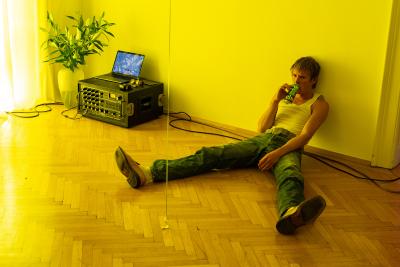