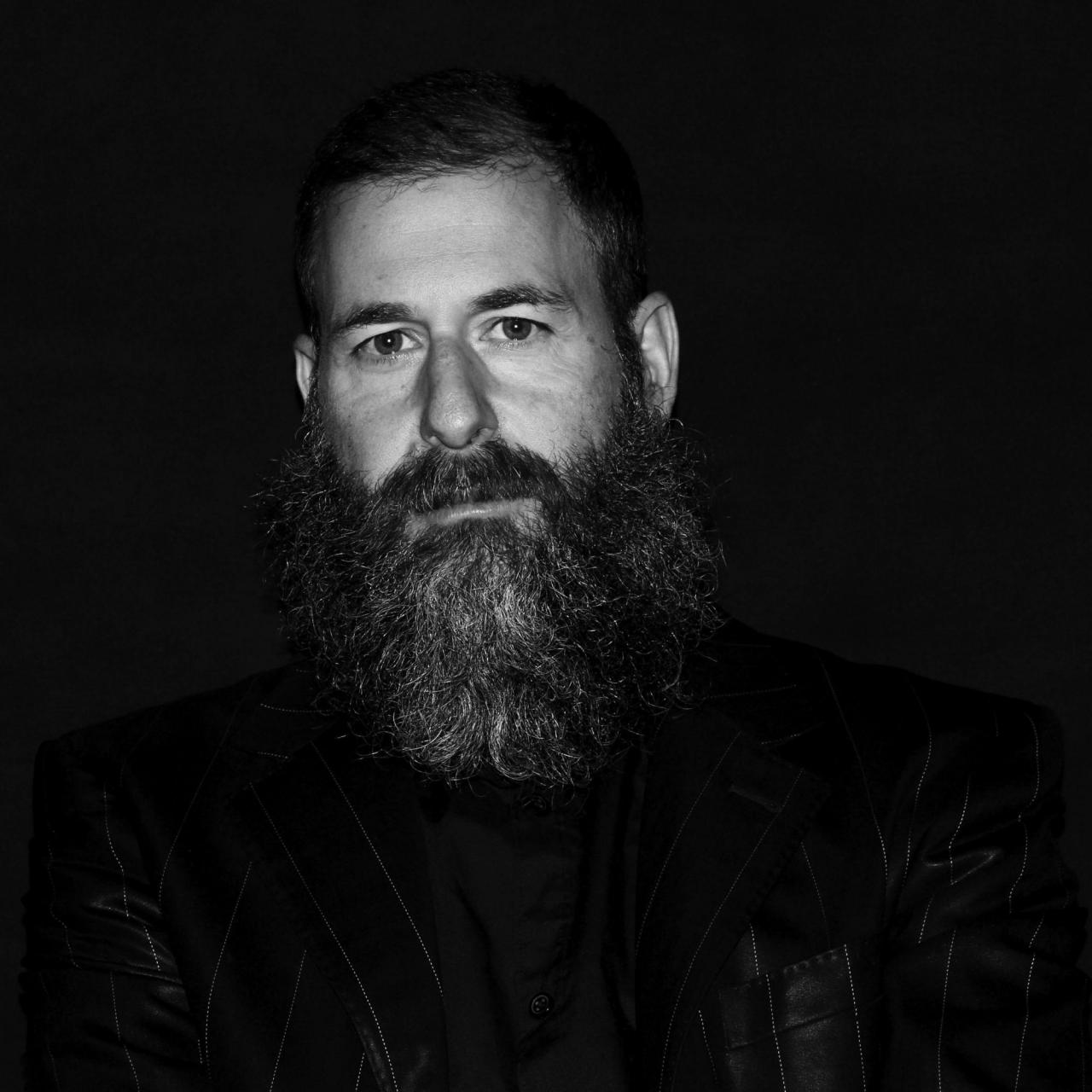 How has the internet changed the nature of the event?

The event now takes place in the interval: the instant between page refreshes, that split-second eternity when the feed is paused, a nowness where data spoils in a fraction of a second.

The faster things get, the slower they become. At the eye of the accelerationist storm are vast tundras of frozen data. At the heart of dynamism is the silence of the tomb, a networked digital death drive. When French critical theorists informed us that language was, by its nature, unstable, they couldn’t have anticipated that lurking on the other side of that equation was the epitome of presumed stability: the archive. But the archive isn’t stable at all: in fact, it is always lurching toward decay. Derrida, referencing Freud, writes, “The death drive is above all anarchivic, one could say, or archiviolithic. It will always have been archive-destroying, by silent vocation.” Writing on an electronic platform is a dance of life and death. Digital writing (active/life) doubles as archiving (passive/death).

Every time we save a document (preservation), a ghost of that document is stored in a cache (archive/tomb). Think of how, when your computer crashes (death) andyou restart Word (life), that zombie file is reborn as a full-fledged living document. Continue to work on it, and it proceeds on its life’s journey again, as a double – both figure and shadow. If we email that document, a living copy is zipped along electronically to its recipient while the ghost is sentenced to a sent items folder, entombed, buried, and forgotten. This scene is reenacted every time another computer receives a networked document: open it and the cycle begins anew. Spam a listserv and jumpstart an untold number of lives and deaths. The digital reader is a quantified reader. Every time I “turn” a page in an e-reader, that “turn” is tracked and frozen in a database, the ghost of my reading experience travels on as a mutant strain that succumbs to whatever programming agenda awaits it. A human reader can’t compete with the legions of spiders who silently read the web without ever reading it; for them – the most voracious readers in history – reading is literally archiving; reading as death drive. The spiders themselves are zombies, a robotic death cult whose lifeblood is the network and its tomblike repository, the archive. The cloud itself is littered with dead sites: longforgotten sites built for academic conferences or now-dissolved weddings, unloved and unmaintained, visited only by the occasional spider, who sucks the dead data from these corpses, imprisoning it in far-flung archival necropolises.

We dance upon this desiccated palimpsest of bones, breathlessly huffing as we perform our digital rituals, willfully ignorant that today’s status update is tomorrow’s digital compost. While we have the illusion that things are speeding up, they’ve actually reached a point of stasis, of stillness. Paul Virilio claims that “there is a definite relationship between inertia and absolute speed which is based on the stasis which results from absolute speed. Absolute stasis leads – potentially – to absolute stasis.” When information moves at the speed of light, as it does in our fiber-optic networks, accelerationism has bumped up against its speed limit, thereby ceasing to be accelerationist. Instead, it is static, signifying the end of the technological narrative of speed and the inevitable beginning of another: entropy

Kenneth Goldsmith is an artist and poet who is also the founder and main editor of UbuWeb. He teaches contemporary literature at the University of Pennsylvania.