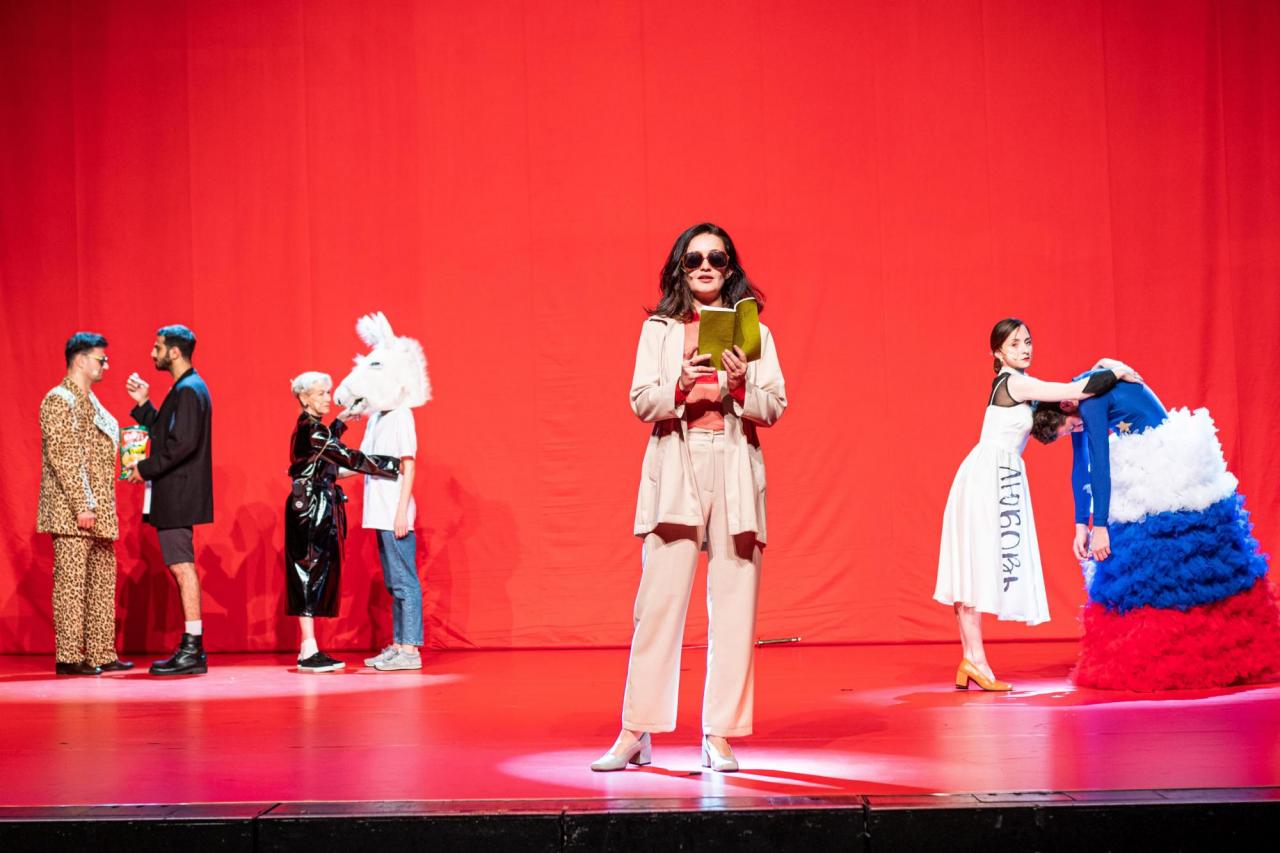 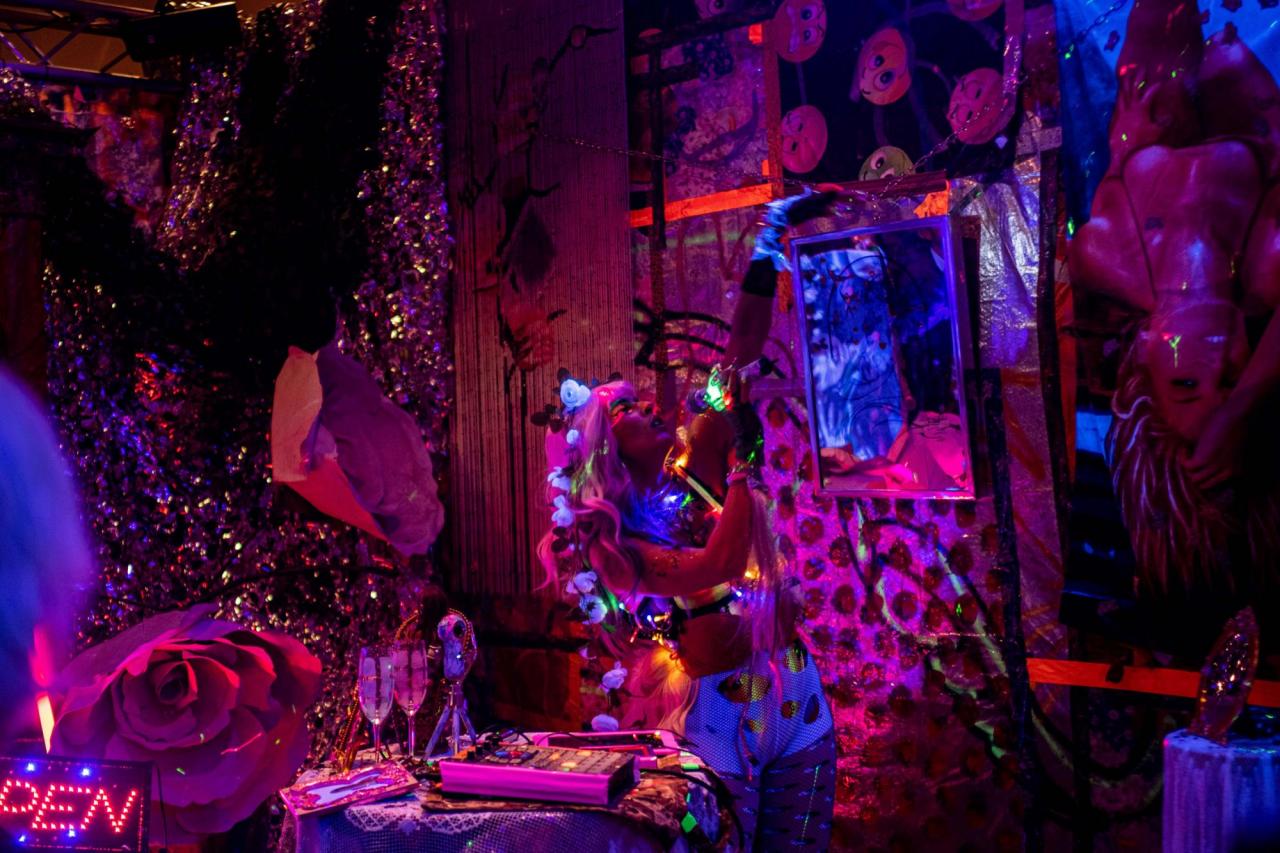 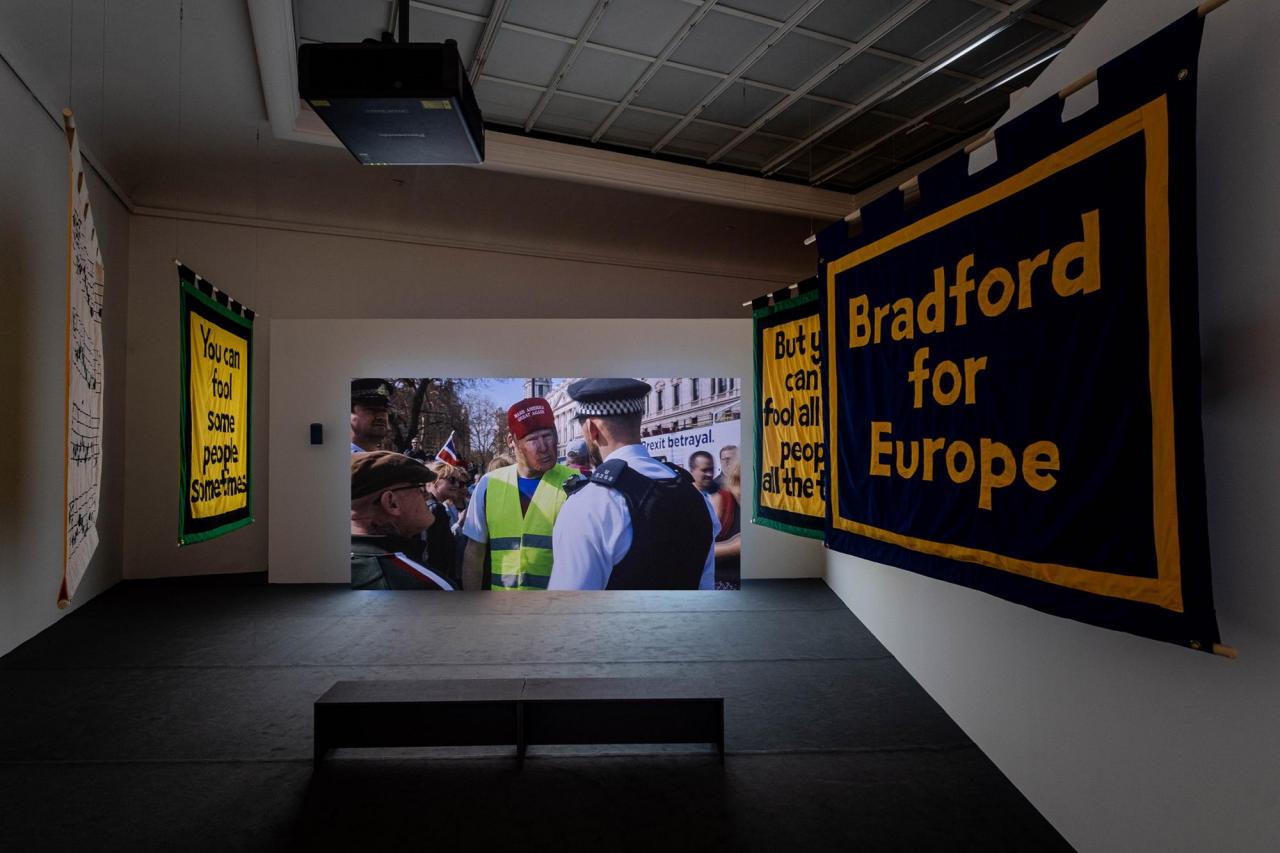 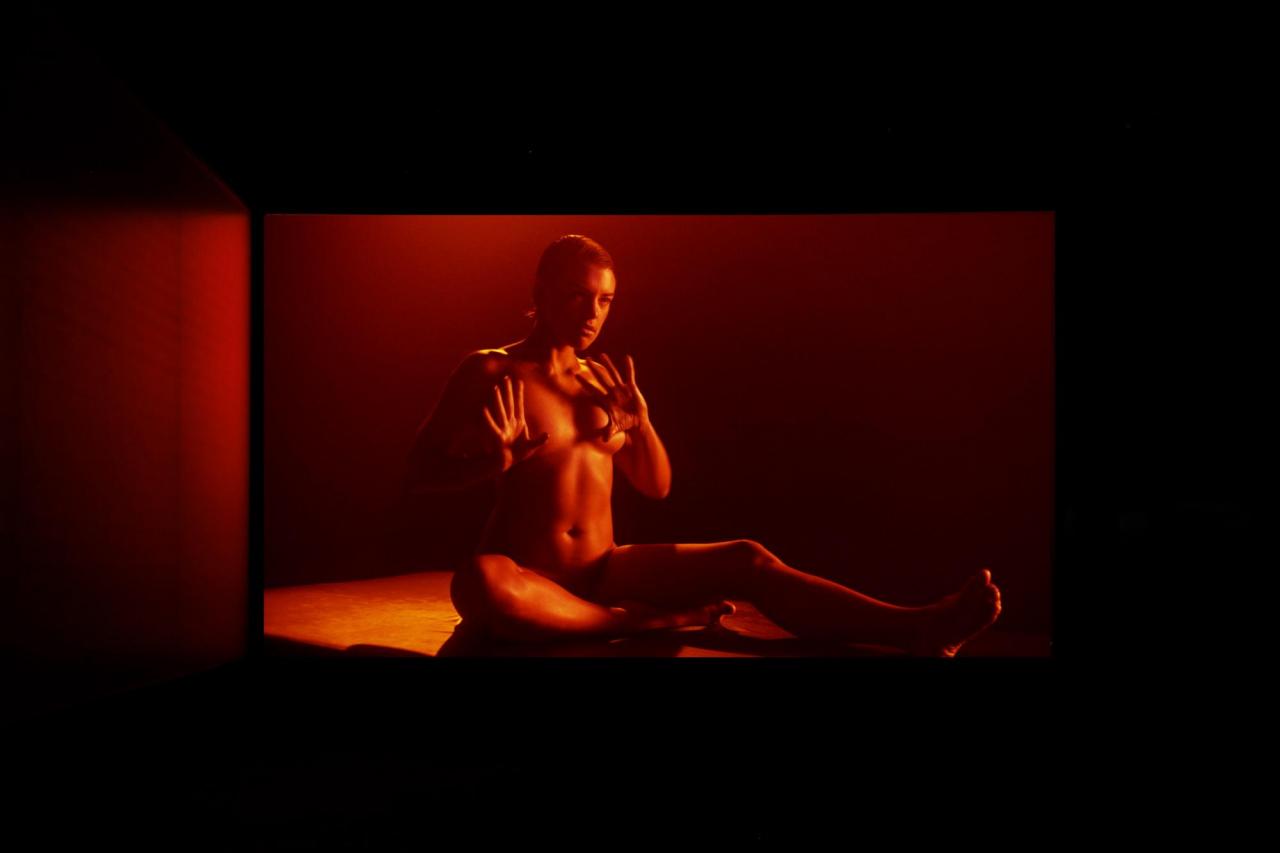 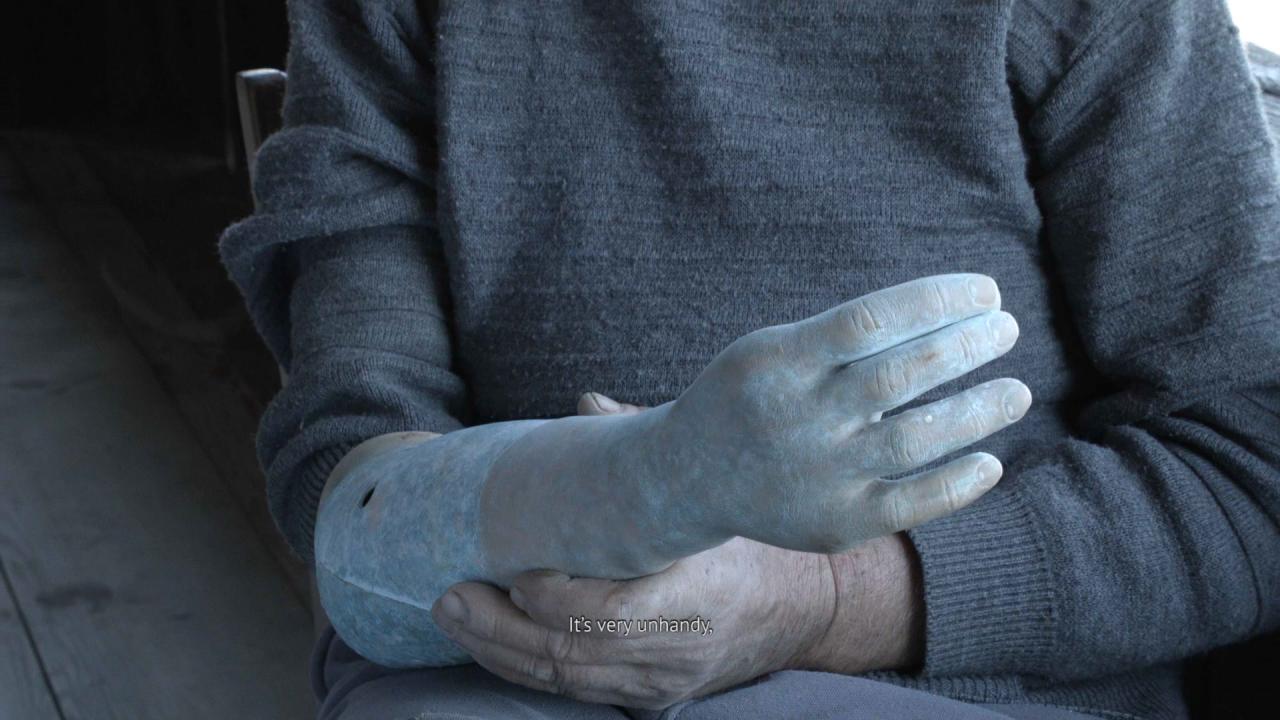 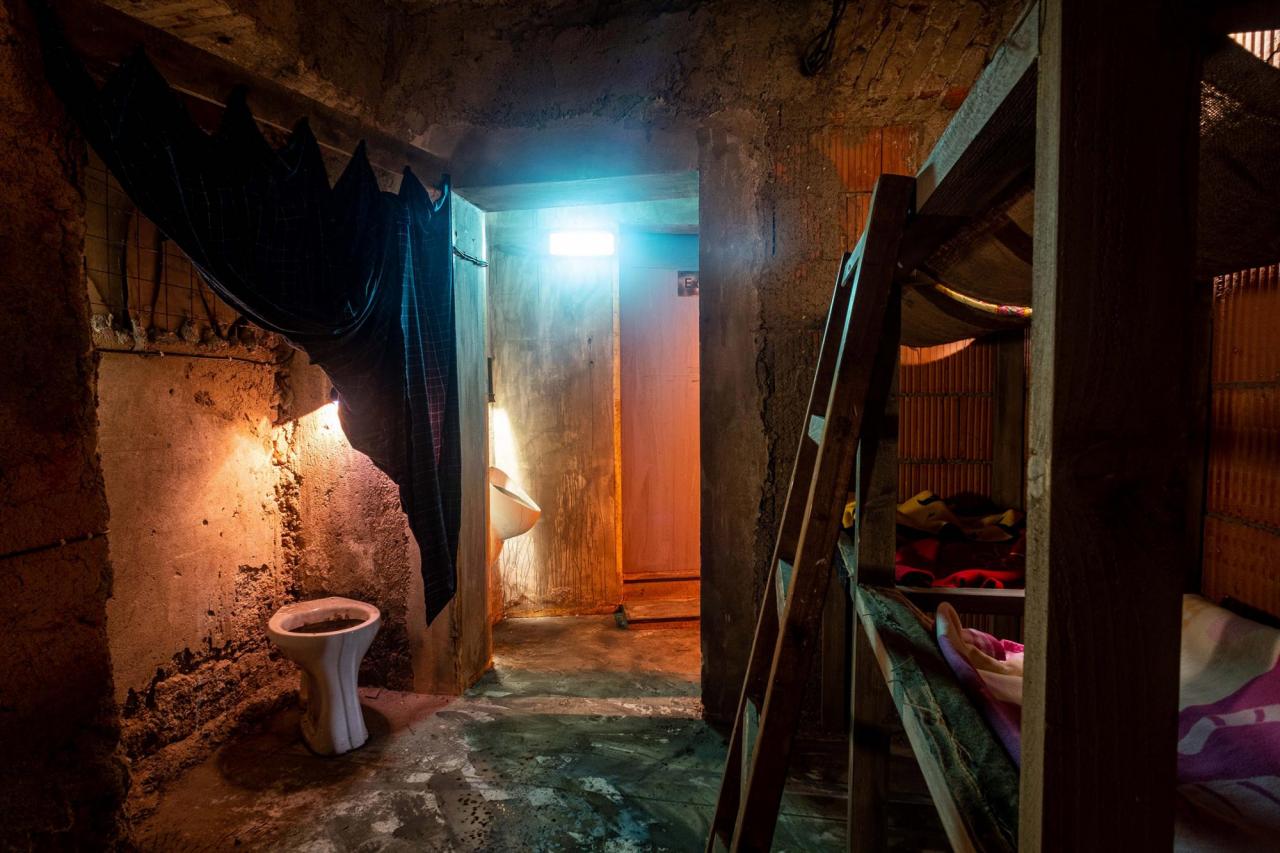 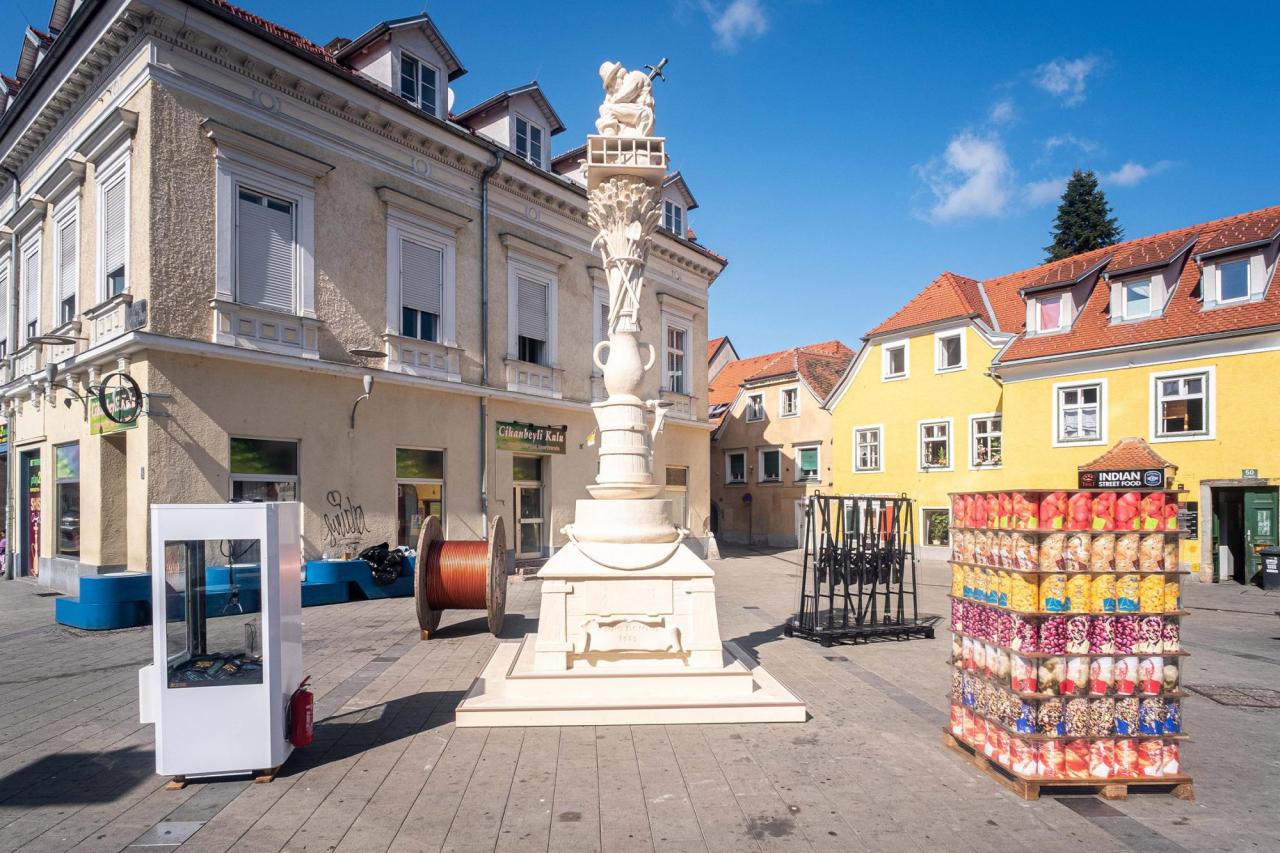 Welcome to the pleasant apocalypse!

In 1933, Marxist philosopher Georg Lukács drew an image of left intellectuals taking refuge in a fictional luxury resort engulfed in theoretical arguments while fascism was on the brink of taking over. He called it the Grand Hotel Abyss. What image could better reflect the conformist hedonism of today’s art-world-intelligentsia eating each other up over identity politics, still partying and jetting from art event to the next, while life on earth faces a climate catastrophe and right-wing nationalist forces are on the rise again? In her second turn as artistic director of Steirischer Herbst – Austria’s annual art-and-theatre festival taking place throughout the city of Graz, the “pleasure capital” of Styria – Ekaterina Degot and her curatorial team invite us to a new “Grand Hotel Abyss”.

The abyss, in all its threatening dimension, is harder to find at first glance. It was winking at us in Gernot Wieland’s lecture-performance about the (stereotypical Austrian) father-incited cycle of guilt and hate, which included a contemporary version of the prophet Jonah, and in a dance performance by Erna Ómarsdóttir & Valdimar Johannssón that culminated in the utter exhaustion of a multi-tasking cultural precariat. It also stared at us directly in Jeremy Deller’s 2019 film Putin’s Happy at the Künstlerhaus, depicting the chaos of pro-Brexit rallies in London’s Parliament Square in early 2019.

An abyss of hedonistic commodification of intimacy played out to perfection in Michael Portnoy’s 4-channel-film Progressive Touch: Series 1 (2019) at List Halle, intending to take sex to a next, “better” level – not via advanced technologies of sex-toys or VR, as one might suspect, but through physical performance. Professional dancers performed four sex-acts – male-male, female-female, group, and heterosexual – in sync to electronic soundtracks. Exaggerated to the point of grotesque, the impressive performances rejected any erotic arousal. Meanwhile at Forum Stadtpark, Daniel Mann and Eitan Efrat unearthed the history of Bad Gastein, a famous Austrian ski-and-wellness resort, where the Nazis used forced labour to dig for gold, but instead found 40°C temperatures and a radioactive gas that was said to heal rheumatic diseases. After WWII, these mines were transformed into therapeutic facilities.

Giorgi Gago Gagoshidze’s film The invisible hand of my father (2018) at Palais Attems tells another story of turning fate. Via hand-held camera, drone footage and 3D-animation, it portrays the artist’s father, a former contractor in the USSR, and refugee after the dissolution of the Soviet Union. Just when his working status had changed from illegal to legal, he lost his right hand in a cement mixer. The phantom limb develops a life of its own and becomes symbolic for the hand of the market that took over the worker’s hand, but also for the invisible hand of social welfare, that enables the disabled man a self-sustained life in the Caucasian mountains, where he grows wine and vegetables without the burden of wage-labour.

A darker glimpse into an uncertain future (or past?) is painstakingly crafted in Artur Żmijewski’s installation “Plan B” in a vacant storefront. Inside a faux tailor’s shop, which is so convincing that non-art visitors frequently enter to ask about prizes for alterations, a secret door behind a mirror leads to a hiding place equipped with bunk-beds and a surveillance monitor. Any conclusions about who might be hiding there under what circumstances are consciously left open. Although inspired by prepper/survivalist movement, the absence of anything that one might expect in a pre-apocalypse bunker – stacks of canned food, water containers – contradicts that reading. The scant pallets remind more of concentration camps than of a hideout, and the smutched toilets and a closet with dolls and teddy bears add an unnecessary (and too familiar) layer of disgust and horror.

Despite the strong visual identity developed by Grupa Ee, this edition of Steirischer Herbst seems less visible in public space than the previous one. The exception is Andreas Siekmann’s complex political monument After Dürer (2019) on the multicultural Griesplatz, which updates Dürer’s unrealised Denkmal für die besiegten Bauern (1525) with symbols of colonial exploitation and the global mega-agriculture’s victory over small farmers. Nevertheless, Steirischer Herbst continues to formulate an intelligent and at times provocative commentary on the current state of affairs, more needed than ever regarding the political climate in Austria and elsewhere.