Studio Formafantasma: The avant-garde of a post-industrial aesthetic

Mining the traditional ideal that design is the servant of industry, Eindhoven-based Studio Formafantasma is giving shape to the future of things.

»What people ask of design is that it finds solutions, and that it simplifies the existing ones. Instead, our projects do the opposite: they ask questions, and seek to initiate a discussion.« Andrea Trimarchi (*1983) and Simone Farresin (*1980), the founders of Studio Formafantasma, believe that design always has a critical potential. Recently, Alice Rawsthorn (of the New York Times) and Paola Antonelli (curator of Architecture and Design at New York’s MoMA) singled out Studio Formafantasma in the Italian Rolling Stone as two of twenty designers who, »will change the shape, substance and future of things« during the next decade. Trimarchi and Farresin have little to do with the traditional idea that the designer’s role is to provide valid, repeatable, perfect designs for the industry. Created in the wake of 90s conceptual design, their work offers tools for exploring social-political issues that characterize the present: migration processes, contemporary scenarios of atavistic poverty, and cultural identities threatened by globalization are rendered using allegorical artefacts. The starting point for their thinking is always complex and stratified: a detailed phenomena, a place and the stories that intersect there, a scenario of a hypothetical future; nevertheless Farresin and Trimarchi create objects of a virtuous simplicity. They are hieratic and seductive, while the stories they evoke can create catharsis, or take the dark and solemn shades of an epic.

Studio Formafantasma’s projects challenge the paradigm most dear to modern design, that of progress. They tend to (re-)define archetypes, isolating design as an absolute gesture, a moment of the total formalisation of the amorphous in nature. »We do not believe in the idea of linear and irreversible progress«, say Trimarchi and Farresin. »Ours is not a conservative or romantic stance, but the result of an observation: evolution in nature is an irreversible process, but technology, inasmuch as it is the result of human activity, is and can be recreated, reinterpreted«. In their practice innovation and invention are no longer the carrier of the project. Instead, the designers embrace the past as a source of universal truths, bringing outdated materials to life and recreating Edenic conditions to allow design its pursuit of utopia. Botanica (2011) is a collection of objects imagined for a world where plastic had never been engineered. Taking a leap of two centuries back into the past of botany, when plants were classified by the possible uses of their secretions, Studio Formafantasma studied natural polymers: resins such as rosin, dammar and copal, natural rubber, shellac, Bois Durci. The vessels that make up Botanica are hybrids between primitive artefacts and shapes found in nature. The avant-garde of a post-industrial aesthetic where immaculate mass-produced plastic enclosures are carcasses, the death throes of an oil era.

The designer’s practices have often been praised for sensitivity towards the development of sustainable projects. They explain this by saying that, »our work is a direct consequence of the requirements of today or a hypothetical future«, the »idea of sustainability cannot … be ignored, [and] as designers we choose more or less unconsciously to integrate it into our projects«. In Autarchy (2010), Studio Formafantasma outlined a scenario in which a community of individuals imposes an embargo on itself, and natural products become the only raw materials for the manufacture of everyday tools. This collection includes vases and lamps made from organic materials composed of flour, agricultural waste, and natural limestone. As noted in the introduction to the project, »Autarchy suggests an alternative way of producing goods, where inherited knowledge is used to create sustainable and uncomplicated solutions«. The most critical aspects of Studio Formafantasma’s work lay perhaps in Trimarchi’s and Farresin’s attention to everyday life. Although their projects suggest a subtle commentary on a frenzy for novelty and the redundancy of design proposals, the designers do not consider their approach a criticism of contemporary design, and declare: »We do not offer dogmas, we organize complex scenarios«.

The presentation of their projects within an exhibition space is also a fundamental stage, that depicts faces of their working process and echoes the scenarios in which the projects were born. »It is in the moment of public presentation that our works ›perform‹ their roles as carriers of meaning«, say Trimarchi and Farresin; and, hence their visitors find themselves within holistic environments where they are able to experience the objects, their shapes, substance, and suggested scenarios. Visions, therefore, more than products. This is what real design is made of.

Michele D’Aurizio is Assistant Editor at Kaleidoscope. He is founder of the non-profit exhibition space Gasconade in Milan, where he lives. 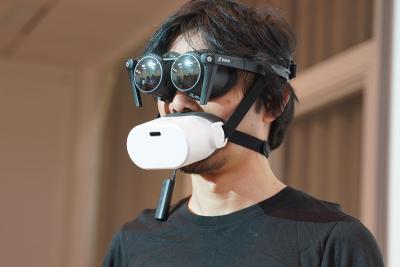 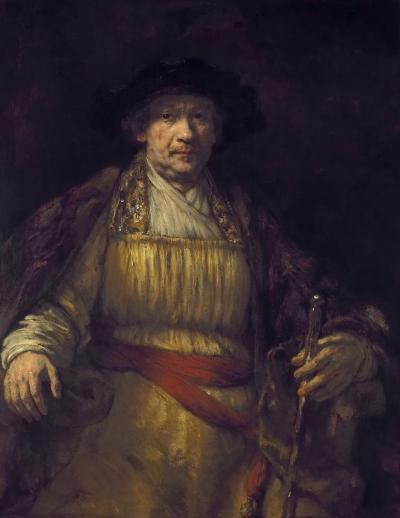 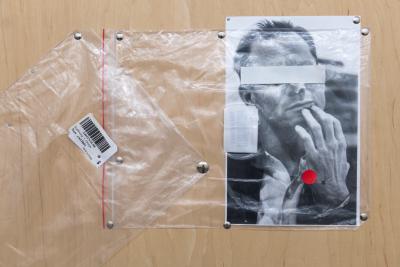 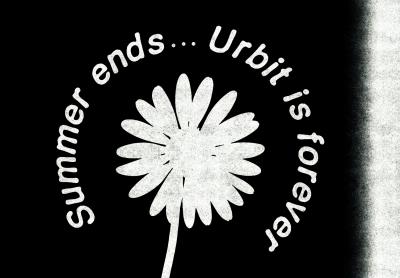 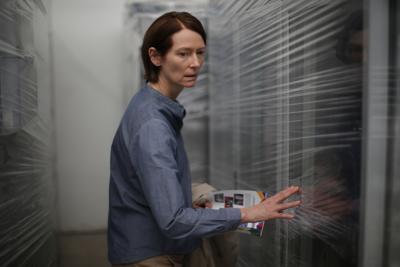 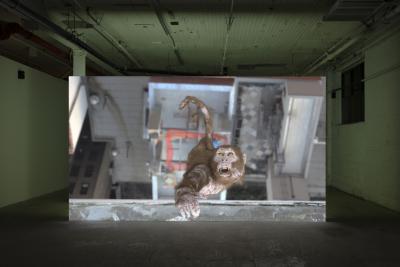 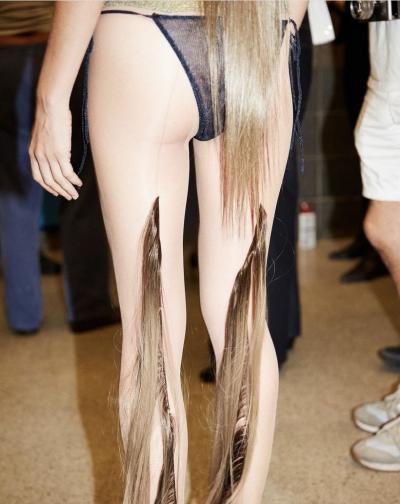 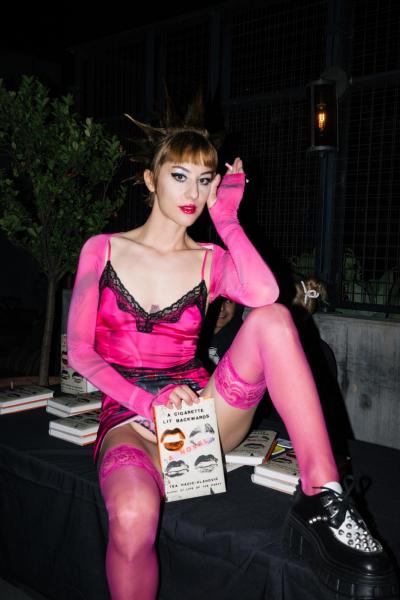 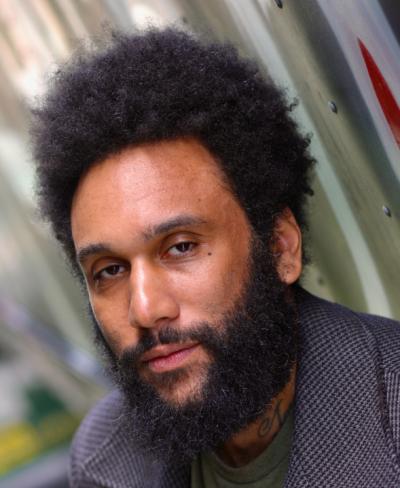 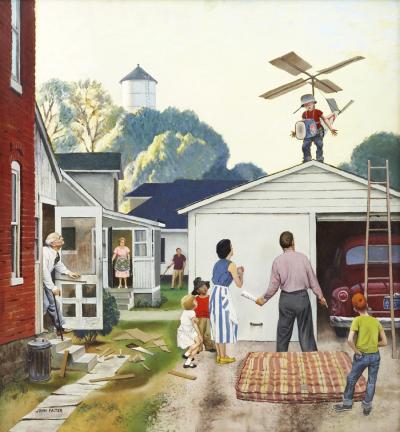