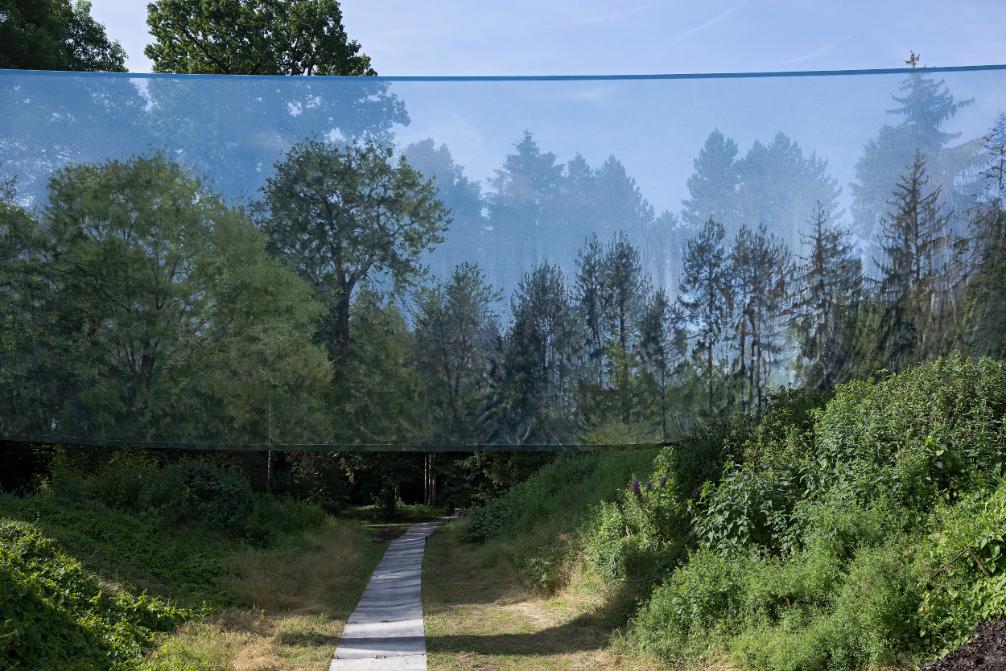 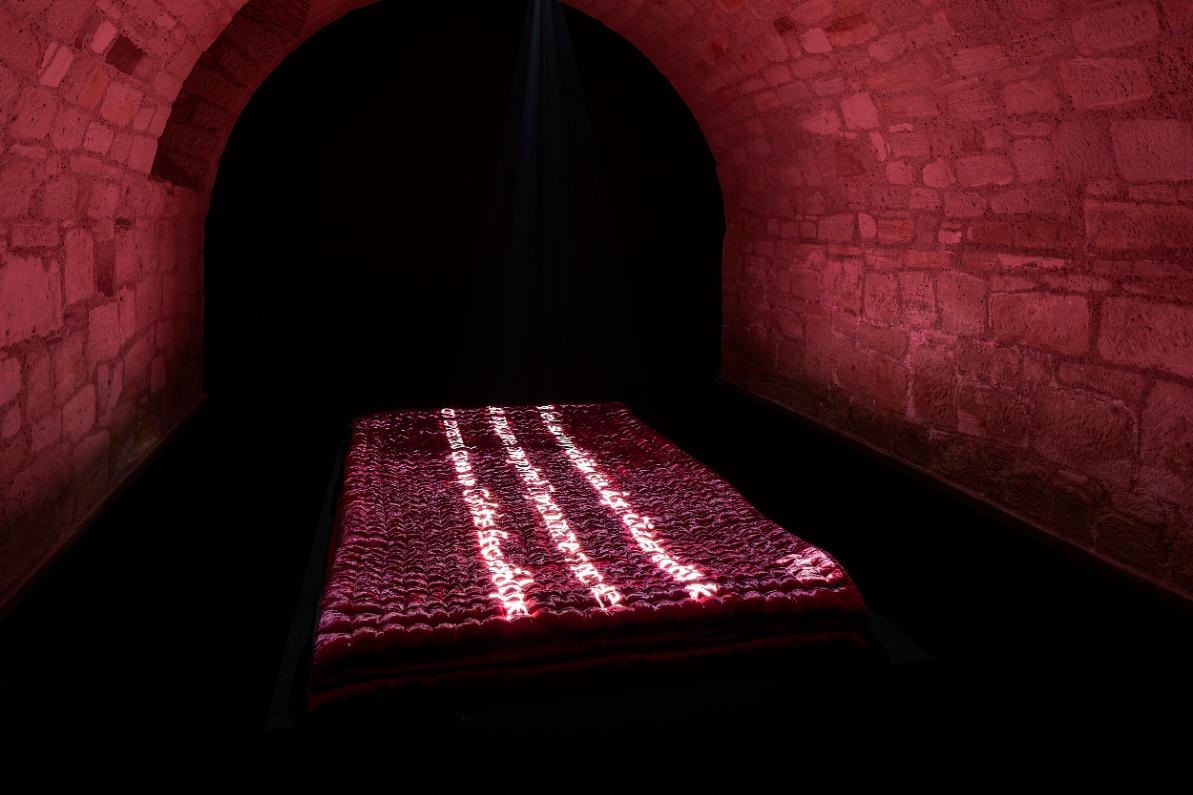 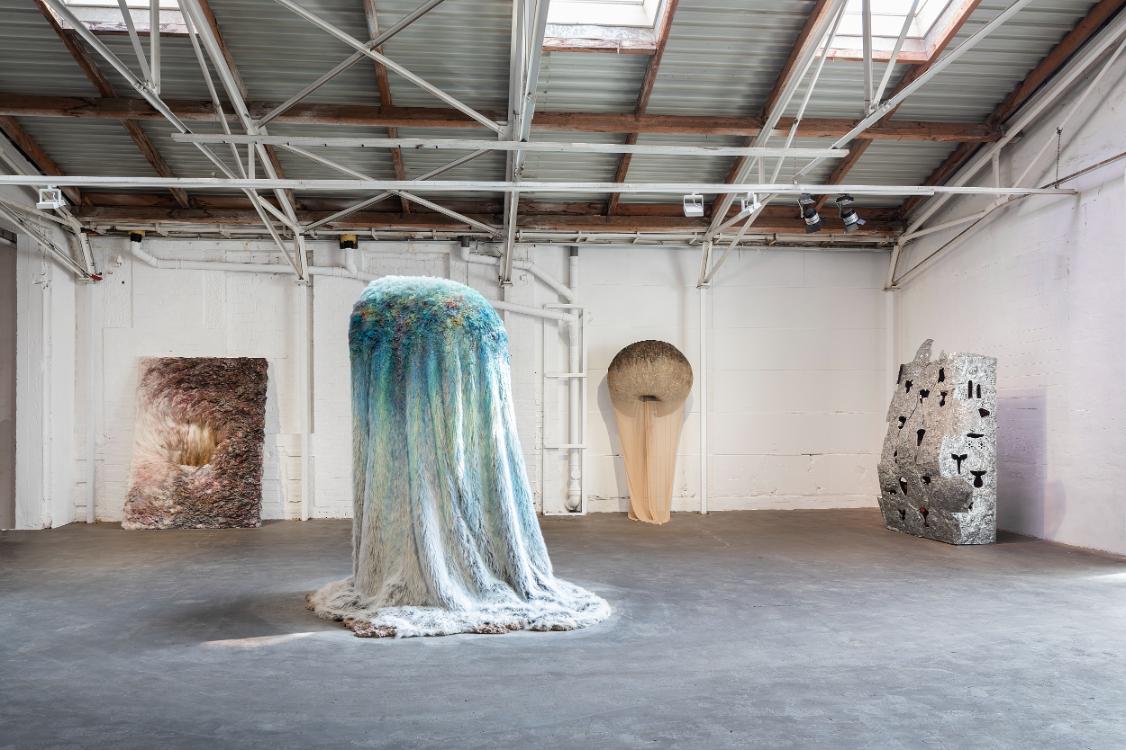 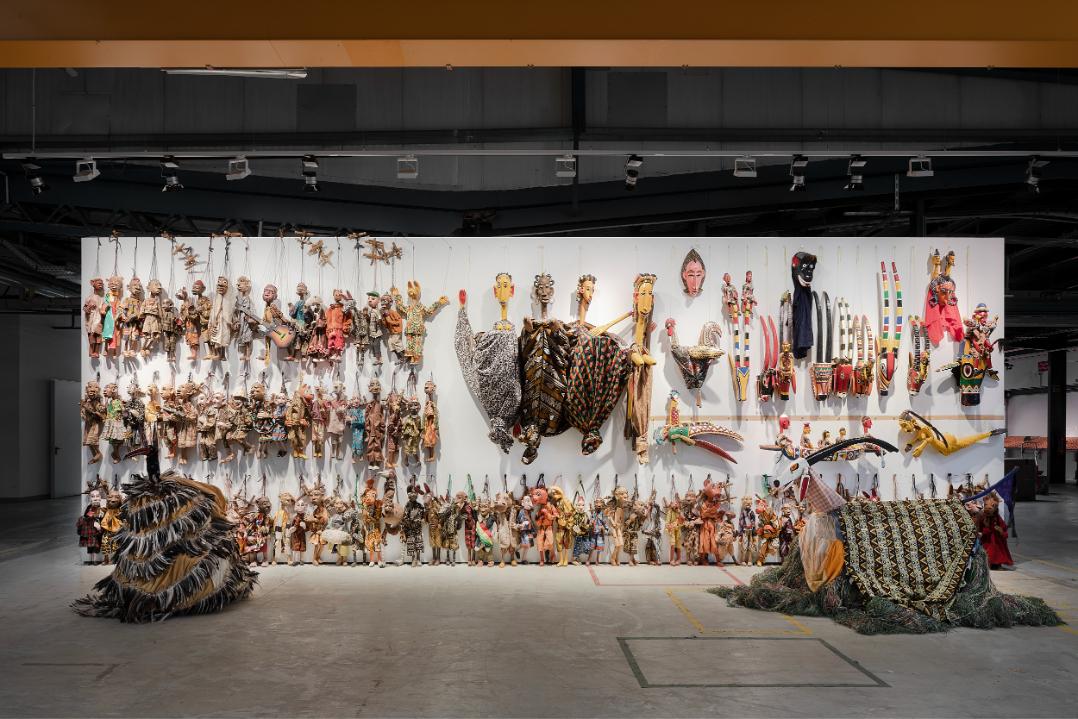 Nathalie von Veh: How reactive it is! I think that incident just proves that people were waiting for ruangrupa to mess up.

So few of us truly feel heard that it feels sometimes the only way to break above the cacophony is to scream in outrage. A hair trigger response that can be easily confused for some, by even just a letter it would appear.

Edwin Nasr: I laughed time and again at this because there’s catharsis in humor, and because this instance is one of many to expose the zealous and irrational nature of the ‘moral panic’ hijacking this edition of  documenta in the name of anti-antisemitism (long before it even opened!). But let me also say that, even though it will make me sound alarmist, this mixup shouldn’t only be the stuff of comedic banter. It is also symptomatic of a wider, petrifying development in the German artistic sector characterized by toxic, McCarthyite attacks on primarily non-white cultural practitioners and policing over works articulating solidarity with Palestine that needs to be addressed, lest institutional censorship becomes normalized again.

Övül Ö. Durmusoglu: Seconding Edwin here. This vigilance is also about the changing art scene in Berlin in my opinion with more diverse sensitivities and positions than before. It seems like for some the crucial contributions of these positions are a threat to white cultural hegemony in the long run. “The diversity as a threat” text penned by the organizers of “We need to talk” in the face of antisemitism accusations should be referred here. They said “The well-known ‘sharp sword’ of the accusation of antisemitism, which can end careers in Germany and beyond, must be wielded with prudence and responsibility and must not be politically instrumentalized on the basis of an assumed or actual “BDS proximity” of individuals or collectives. Hollowing out the charge of antisemitism trivializes and undermines the fight against it.” Yet the silence of the artistic community in Berlin in the face of the physical attacks and threats to those artists with alleged BDS proximity was sadly deafening after this statement. And with the crisis of visual literacy in the context of the Taring Padi banner, the amount of noise was deafening again paying to the hands of those who want to prove that “diversity is a threat” especially after Germany changed migrancy policies in 2015.

Spike: In the spirit of communal practices: are there any questions you have for one another?

Andrew Berardini: To someone who found this documenta to be a heartbreaking work of staggering genius, what might you say to someone like me, who got very little from the experience? Was it just not for me? How might you share your pleasure/meaning in a way that might help me to better see why this is important to you?

Övül Ö. Durmusoglu: I was part of the documenta 13 team and I lived in Kassel for almost a year to create and organize different events for the public program. For documenta 15, I contributed to the publication with four artist texts (Fehras Publishing Practices, foundationClass, Marwa Arsanios and Pinar Ogrenci) and shared some research with the main team. I have an ongoing conversation with Kassel, this dark city with so many untold stories. Last year, I was a jury member for the public commission of Regierungspräsidium to commemorate Walter Lübcke, the late, former CDU Regierungspräsident of Kassel who got killed by an extreme right wing person for his words on open migration policy in Germany. The public commission was awarded to Natascha Sadr Haghighian who proposed a major lightbox banner that shows the names of Walter Lübcke and Halit Yozgat, the victim of the NSU in Kassel. This is an important social frame to make for a lot of international visitors who come to Kassel once every five years and who are not aware of the city apart from documenta.

“This is the freshest thing I have seen in Europe for many, many years, challenging the large exhibition format to create future infrastructures, highlighting art making as a form of survival in conflict and oppression.”

There are many impressive things and a couple of distressing things I can say about the current edition. The distress doesn’t change the fact that this is the freshest thing I have seen in Europe for many, many years, challenging the large exhibition format to create future infrastructures, highlighting art making as a form of survival in conflict and oppression. First and foremost, the whole effort of lumbung and ruangrupa for building a sincere relation with Kassel and its diverse communities is the most meaningful part for me. That there is a conversation with the city, not only using it as a hosting stage for one of the most important international exhibitions of the world yet with a national base. On the opening night, I was in front of the main stage in Friedrichplatz. During the three acts, I saw curious people from Kassel looking around or dancing. In my personal three editions experience, this is a first that Kasselers felt more invited and joined the celebration. This is such a crucial statement in the divisive times we are going through.

Nathalie von Veh: Such a great perspective to hear! I think that the most important audiences for any project are the local residents and participants and it’s beautiful to see a project center on these groups, especially one about collectivity. For the rest of us visitors, I think what we should take away is a motivation to bring our own best selves into collaborative work and work together towards building a better world. Not to sound cliched here, but what makes documenta impressive is the importance for us all to adopt a lumbung ethos, in our localities and internationally, understanding that we will make mistakes, run into obstacles, and continually be up against so much. But that does not mean it is not worth the effort to try and do so.

Mohammad Salemy: Now that Documenta has gone from its fascist beginnings in the 1950s to its decolonial present in 2020s — from pro-Hitler curators to Muslims from Indonesians sympethatic to the Palestinian cause — has the institution finally come full circle? Will the next edition of documenta be curated by a cis-white European male curauteur again? Maybe not someone who is overtly right wing and nationalist like the institution’s co-founder Werner Haftmann – a Nazi party member who obfuscated his history after the war and who was a wanted war criminal, known to have hunted, tortured, and executed resistance party members in Italy – but an international curator like Dieter Roelstraete, who, on the one hand, is open to artists from the peripheries of the Global South but who also has no problem proclaiming the greatness of European culture and art history, and has shown time and time again through his writing and curatorial work that he is committed to core Western canonical thinkers and ideas, even including the quintessentially Nazi thinker Martin Heidegger. I think Roelstraete or someone like him, who knows today’s non-market practices like that of Goshka Macuga but who also has experience working with a list of market friendly artists like Liam Gillick, Lawrence Weiner, and Kerry James Marshall, can mend the differences both in terms of bringing European authority back to artistic productions paid for by Europeans without completely excluding decolonial practices as “degenerate art.” Can the next documenta be a place where both radical artists and those belonging to the roster of galleries like Pace, Zwirner, and Gagosian can mingle and party like before?

ANDREW BERARDINI is a writer based in Los Angeles.

ÖVÜL Ö. DURMUSOGLU is a writer and curator based in Berlin.

EDWIN NASR is a writer and curator based in Amsterdam.

MOHAMMAD SALEMY is a writer and curator based in Berlin.

NATHALIE VON VEH is a curator based in Washington D.C.