5 SHOWS ON OUR RADAR 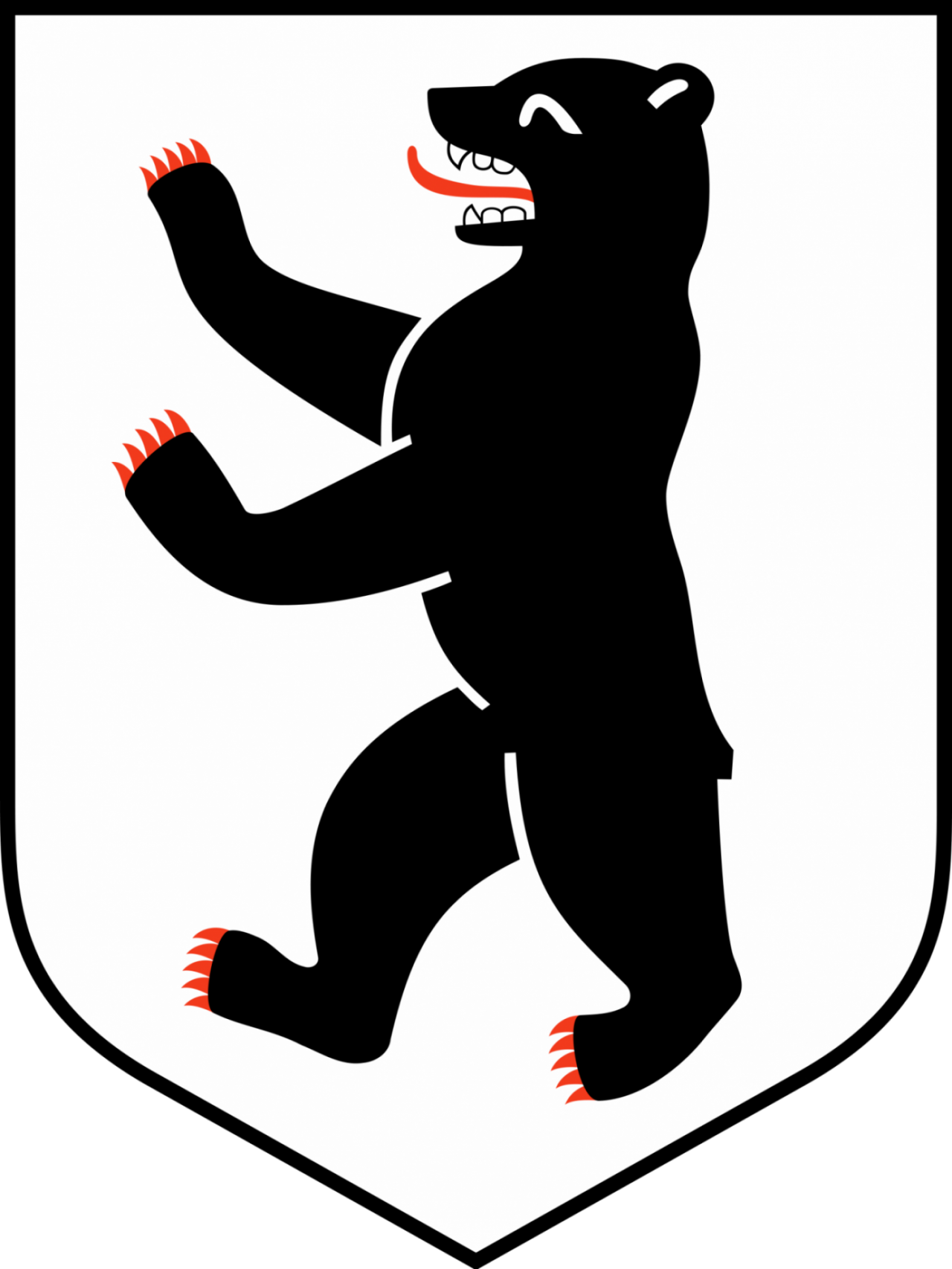 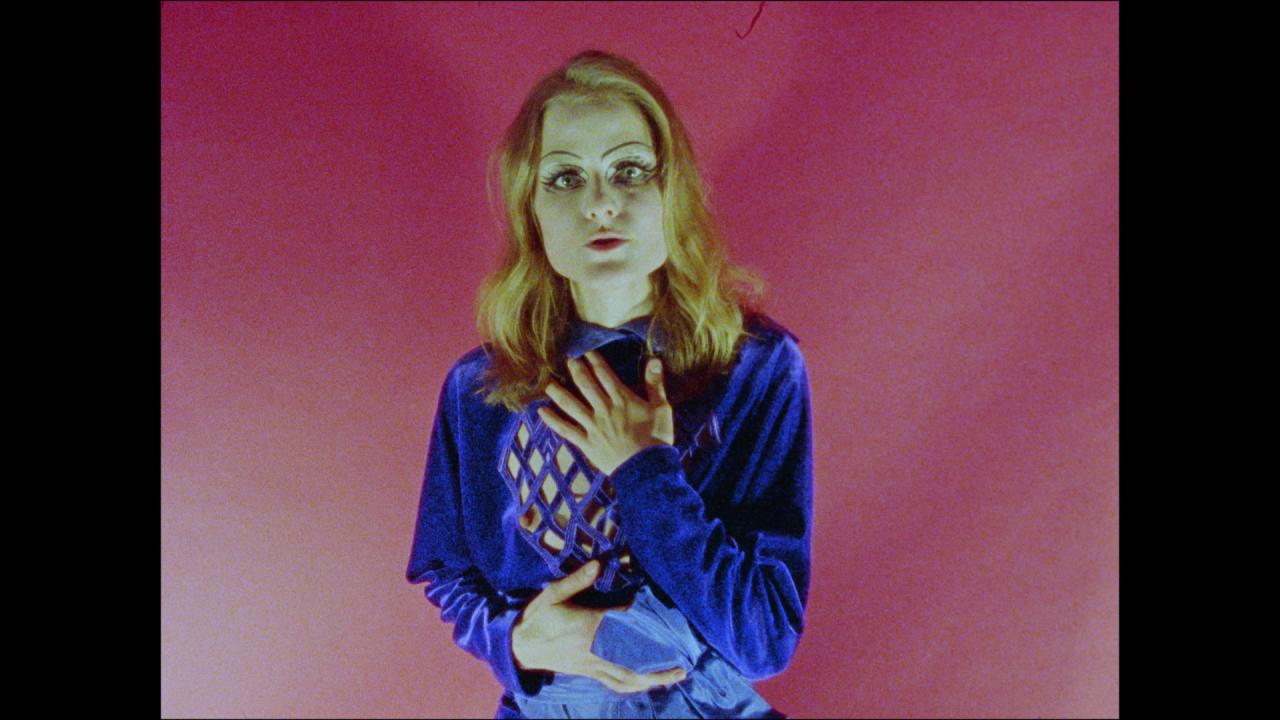 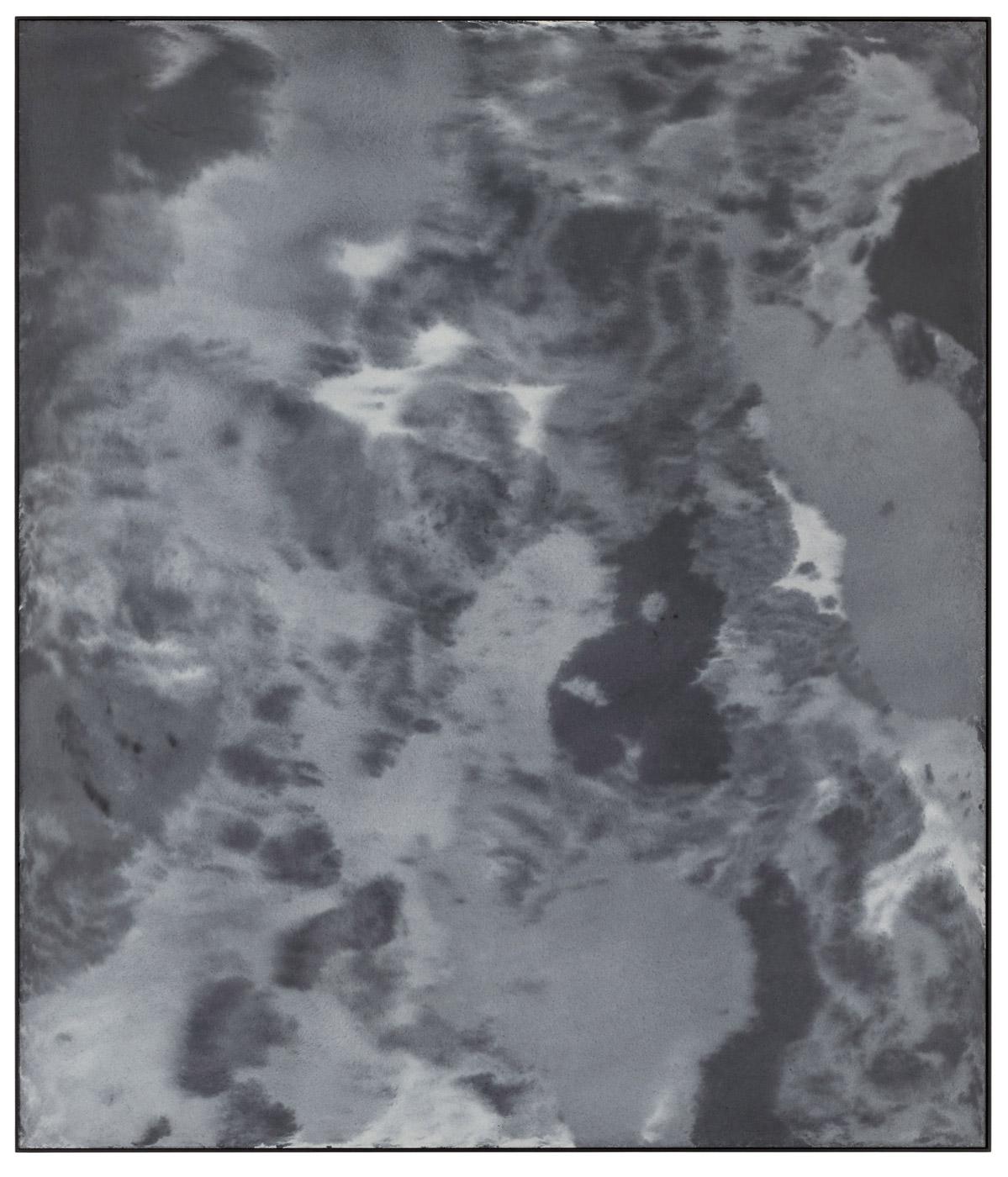 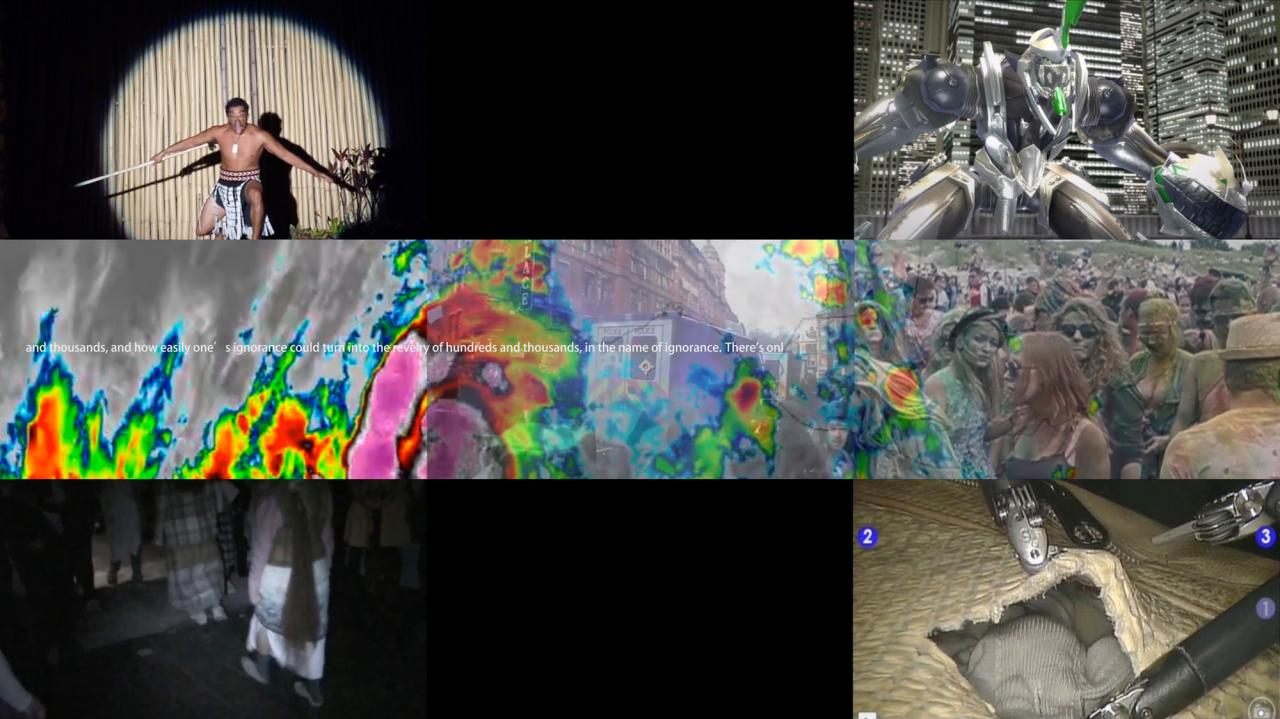 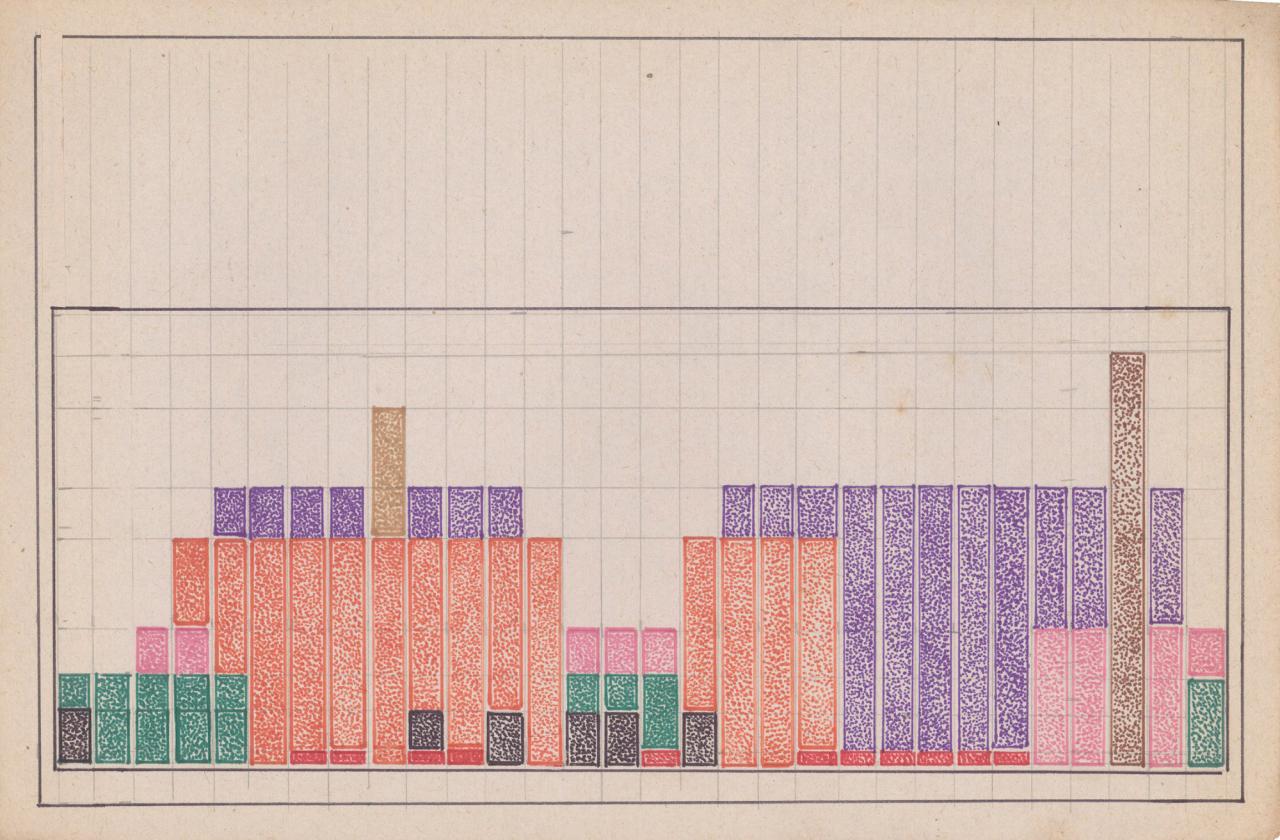 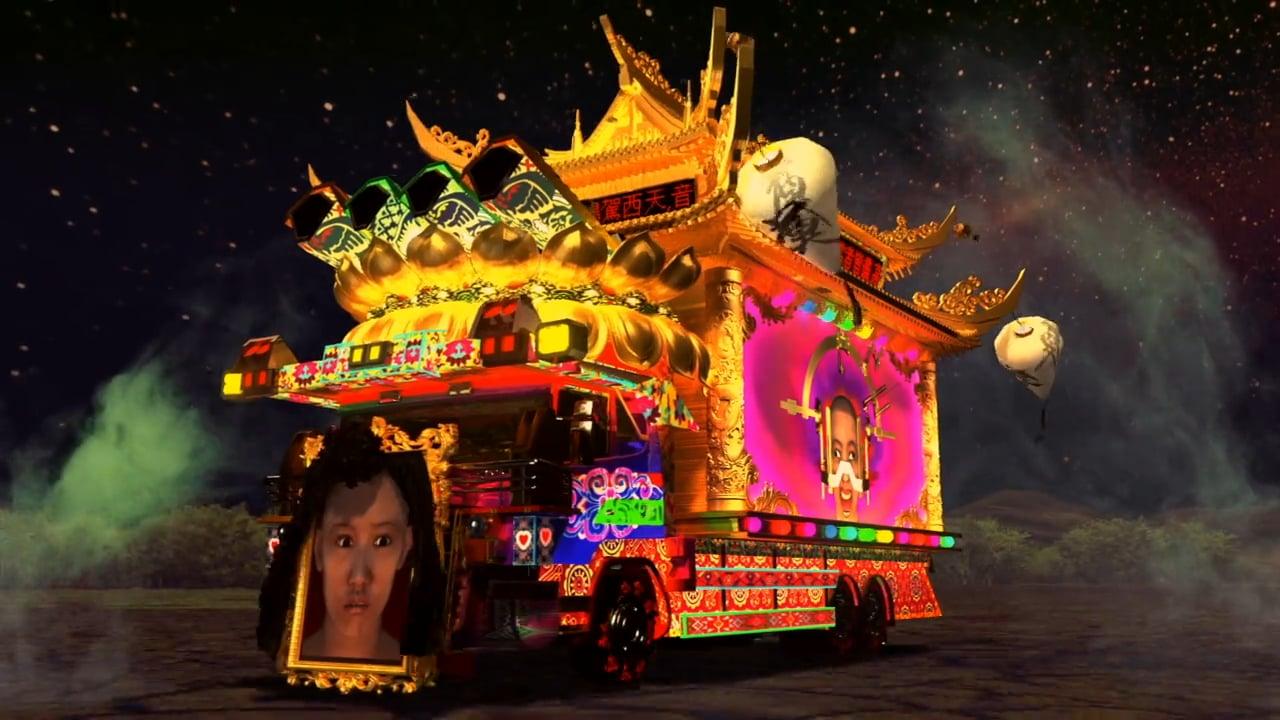 Berlin Gallery Weekend is back – at a time when the art world offers far too much to digest. We'd like to help you organize your schedule by pointing to five shows that we are particularly looking forward to:

For "Dichter" (Eng: poet) Dara Friedman recorded several actors reciting poems by famous literary figures and adapting the voice training techniques of Polish theatre director and theorist Jerzy Grotowski. Presented through four large vertical projections, a total of 16 poems appear in a sloppy checkerboard where each one "speaks" for the same amount that it is silent. The result is an unsynchronised overlapping between chaos and moments of clarity.

At BQ, Cologne-based artist Matti Braun presents a new group of tableau-like works that result from experiments with pigmented concrete. Within an installation format, various fine layers of black and white on the architectural material create a painterly track for visitors; in addition, a group of abstract bronze sculptures evoke the notion of intentional reversal of relations between inside and outside.

Guan Xiao investigates the patterns of relation between products, artifacts and nature. For her second solo exhibition at Kraupa-Tuskany Zeidler, the Beijing-based artist looks at rapidly changing urban environments as they are transformed through the speed and influx of economic development and technology. Born into fragmented time and highly synthetic surroundings, fictitious creatures and seemingly animated objects populate the exhibition space.

Teresa Burga (*1935) was a driving force of renewal in the Peruvian art scene starting from the 1960s – both solo and as a member of Group Arte Nuevo (1966-67). For Gallery Weekend, Galerie Barbara Thumm will present one major light installation from the 1970s as well as the premiere of a conceptual series of drawings deconstructing and visualising a poem by Jorge Luis Borges.

This marks Chinese artist Lu Yang's first solo exhibition at Société. Her multimedia works explore neuroscience, mortality and religion, borrowing from East Asian mainstream pop culture.
Her "Artist's Favourites" were in the Spring 2016 issue of Spike; check them out here. —

Openings for all of the above exhibitions will take place Friday, 28 April, 6 – 9pm