The Brain Without Organs

A performative lecture by Warren Neidich 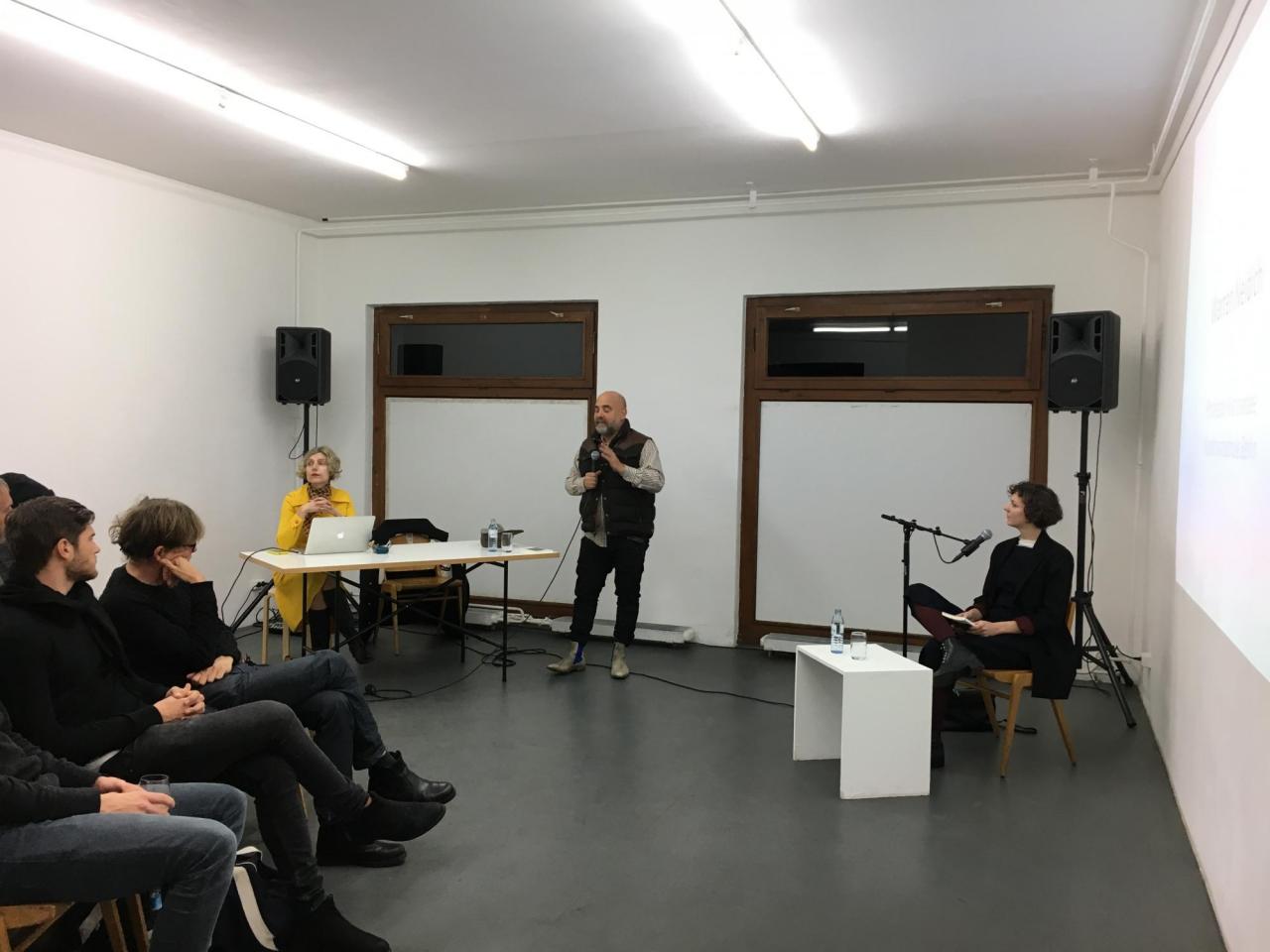 THE BRAIN WITHOUT ORGANS:
AYAHUASCA AND THE CONCEPT OF NEURAL REGRESSION

A PERFORMATIVE LECTURE BY WARREN NEIDICH

In the past few years, the artistic community has begun to understand the importance of having a say in answering Catherine Malabou’s question: “What should we do with our brain?” We no longer want a flexible brain imposed from without and crafted by neoliberalism to do its bidding, but rather a proactive brain that constructs an alternative world which then sculpts a material brain accordingly.

For good reason the artistic community has resisted incorporating the knowledge of neuroscience into its repertoire of creative apparatuses and methods, fearing its message might be reductive and deterministic. But the recent advent and acceleration of technologies interfacing with the brain, such as Google DeepMind, brain-computer interfaces, neural dust, cortical implants, and optogenetics, as well as the burgeoning fields of consumer neuroscience, institutional neurolinguistic programming, and neuroeconomics, give reason to pause and cogitate upon what the future of the brain’s role in constituting freedom of choice might be.

Additionally, the impending horrifying reality of the seamless connection of the brain to the Internet of Everything and metadata, what I call the Statisticon, has created an emergency necessitating immediate action: especially when it is the environment that forms the epigenetic pressure to sculpt the brain’s neural plasticity.

Artists have the power to change the brain and don't even know it. We want a material brain that is noisy, empathic, and community-oriented; not an optimized one that can work longer, more efficient hours in front of a computer screen in an office cubicle coordinating drone strikes! I am wagering that as we transition from Fordism and post-Fordism to Cognitive Capitalism, the concept of the Body without Organs and Schizo-analyis no longer can or will provide forms of active resistance. The lecture will elaborate my concept of the Brain without Organs as a construct specifically tailored to the new challenges we face in Neoliberal Cognitive Capitalism.

WARREN NEIDICH is professor of art at the Weissensee Kunsthochschule Berlin and founder and director of the Saas-Fee Summer Institute of Art. His Psychopathologies of Cognitive Capitalism Part 3 (Archive Books) and Neuromacht (Merve Verlag) will be released this year. Recent solo exhibitions include "The Color of Politics" at the Kunstverein am Rosa-Luxemburg-Platz, Berlin, 2017; "The Statisticon", Miami Contemporary Projects, Bogota, 2016; "The Artists' Library", LAXART, Los Angeles, 2016; and "The Palinopsic Field", LACE, Los Angeles, 2016. Neidich studied photography, video, neuroscience, medicine, ophthalmology, and architectural theory.