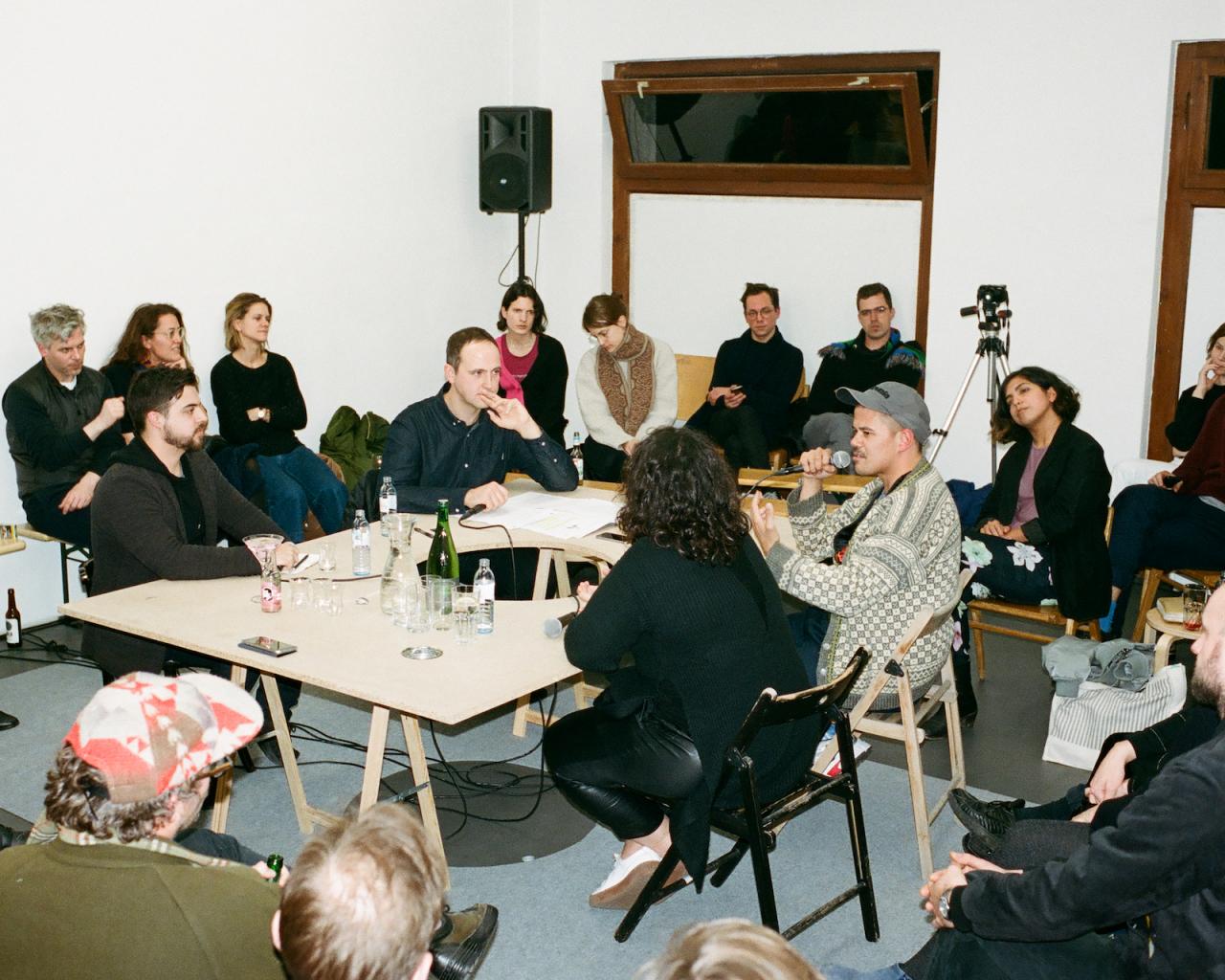 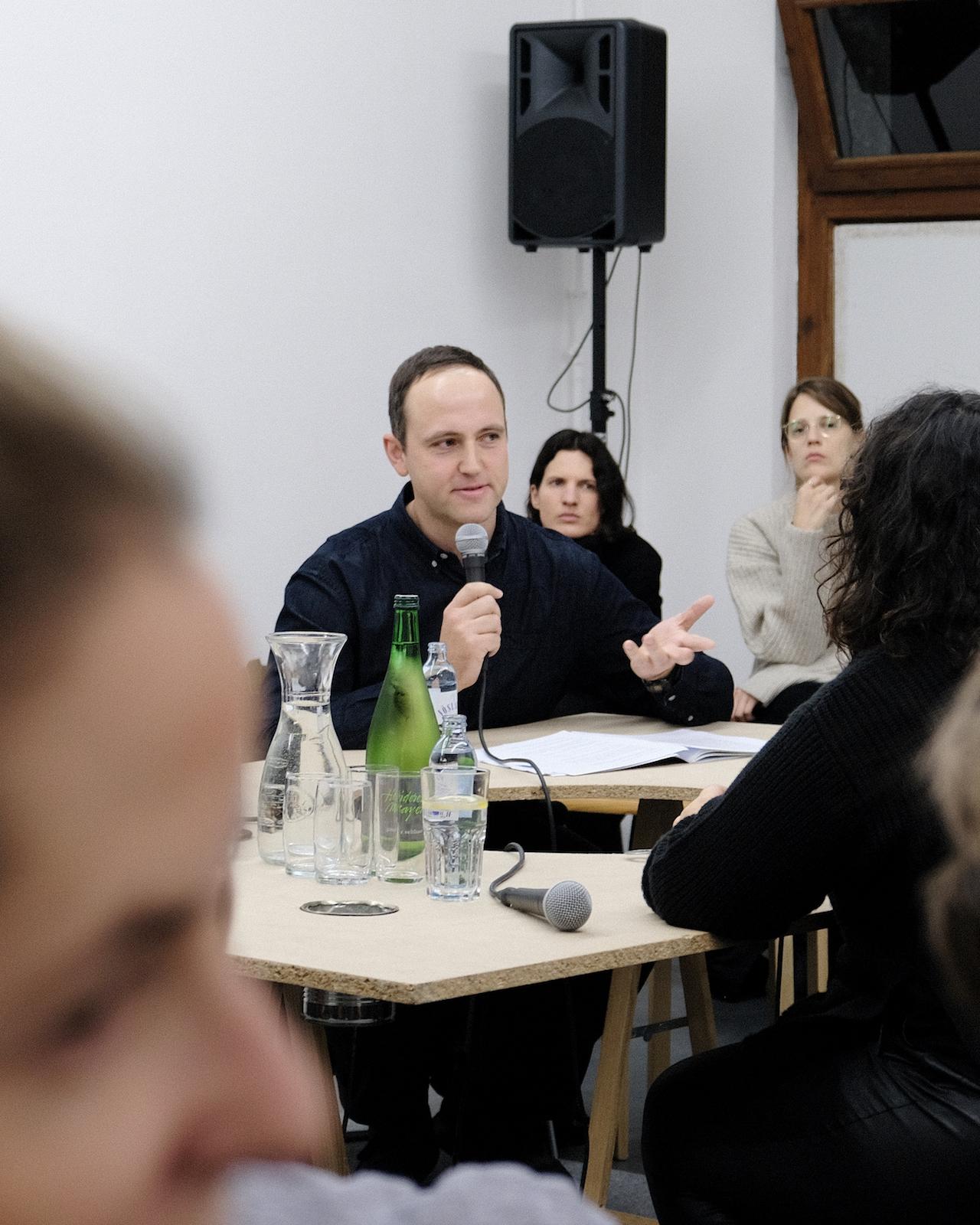 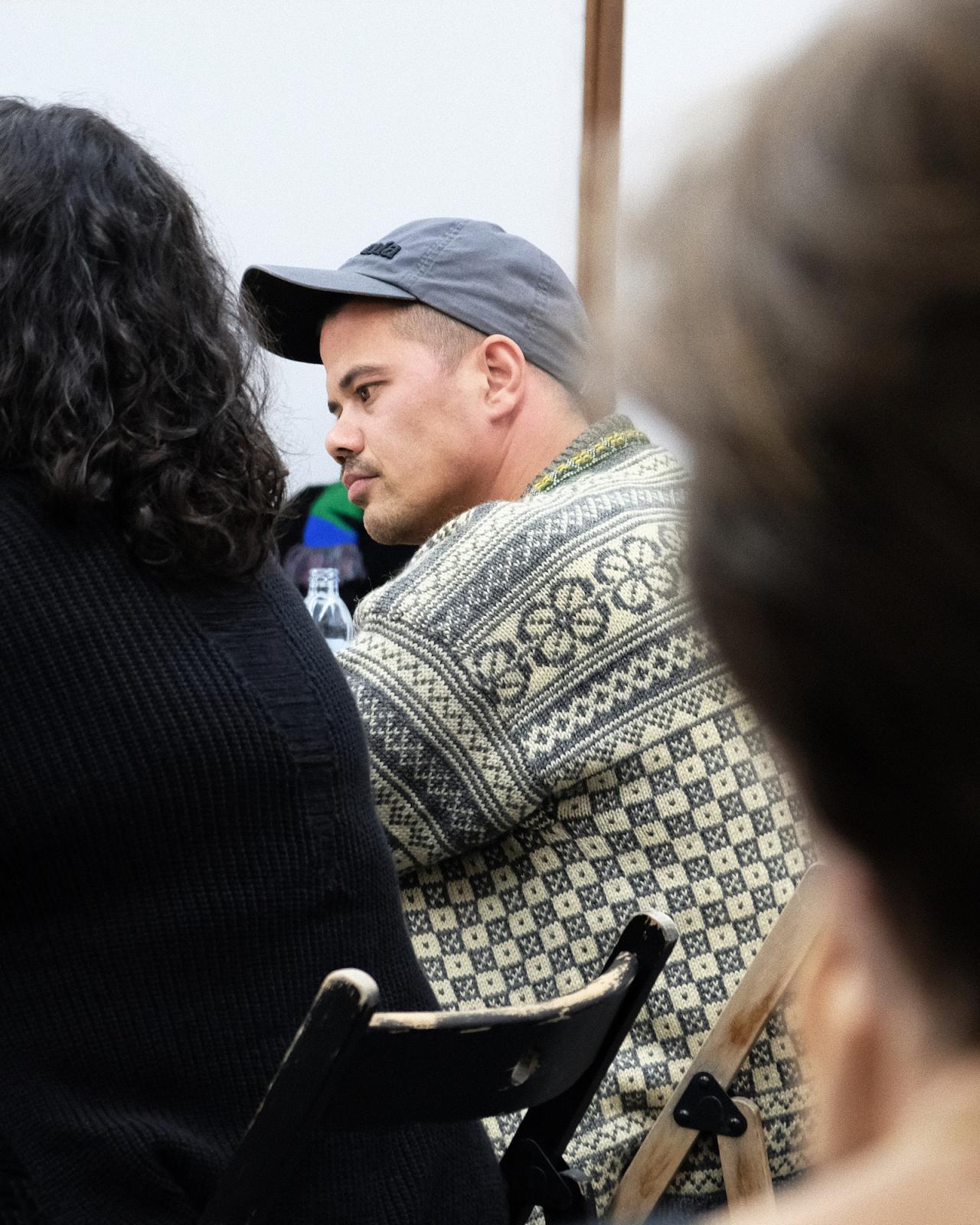 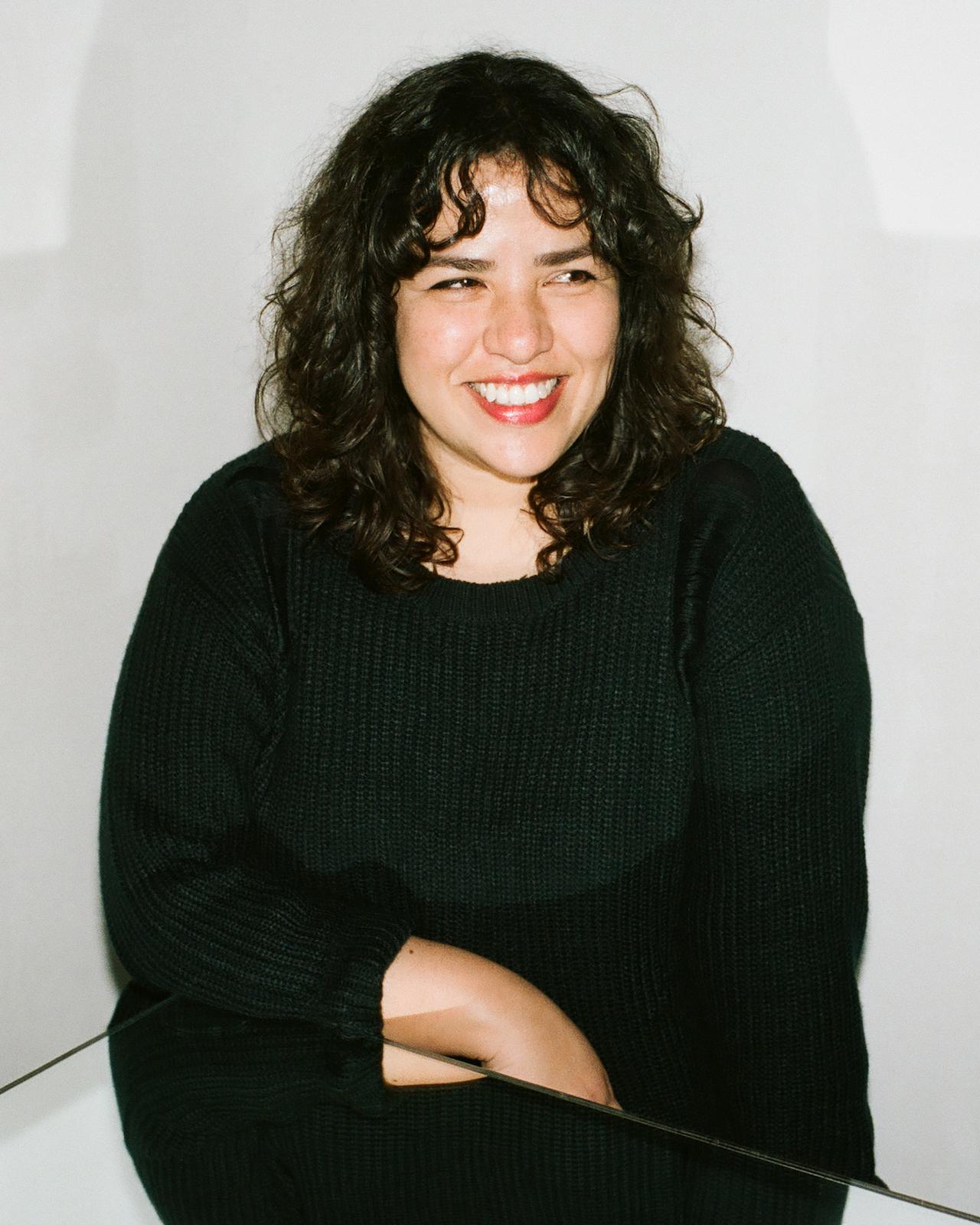 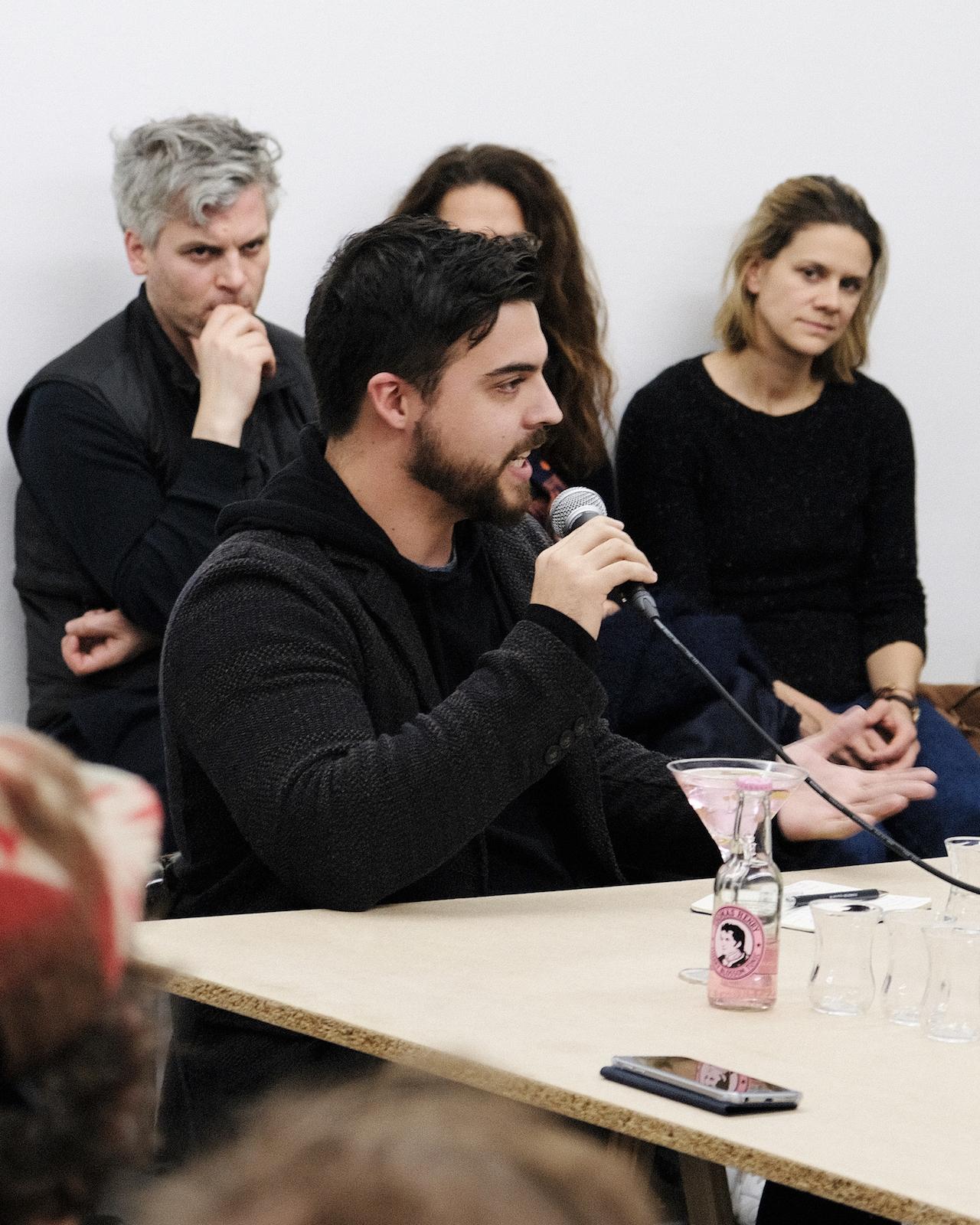 "THE DEATH AND LIFE OF THE ART GALLERY"

The gallery still plays a crucial role in the process of making art visible, accessible, and of course buyable, but is it sustainable in its current form?

How has the function and economics of running a gallery changed as the art world has become bigger, art fairs and online sales have become more important, institutions increasingly rely or insist upon gallery funding, and old ideas of loyalty no longer apply?

A spate of recent gallery closures has led to talk of the “missing middle” and called into question the entire model by which galleries operate as nodes in an ecosystem: not only through selling art and supporting artists but also by bringing art to the attention of institutions, collectors and the public at large. But whom, in its current form, does the gallery work for, and whom does it fail?

How can it be improved, or must it be replaced?

Vanessa Carlos co-founded Carlos/Ishikawa in London in 2011. Among the artists the gallery represents are Korakrit Arunanondchai, Oscar Murillo, Pilvi Takala, and Ed Fornieles. Last year she set up CONDO, an initiative whereby galleries in London temporarily host galleries from abroad.

Jean-Claude Freymond-Guth opened Freymond-Guth Fine Arts in Zurich in 2006. After moving to a Herzog & de Meuron-renovated space in Basel last year, he closed his gallery this past August and released an open letter decrying a system that "works only for a tiny amount of artists and galleries” and is otherwise "based on self-exploitation or privilege".

Kevin Rubén Jacobs opened the new gallery Pushkin & Gogol on Alexandrinenstrasse in Berlin last month. Before relocating to Germany, he was based in Dallas, Texas, where he founded and ran OFG.XXX.

Subscribe
Newsletter
© 2021 Spike Art Quarterly
7. 11. 2017
"The Death and Life of the Art Gallery" A round-table discussion