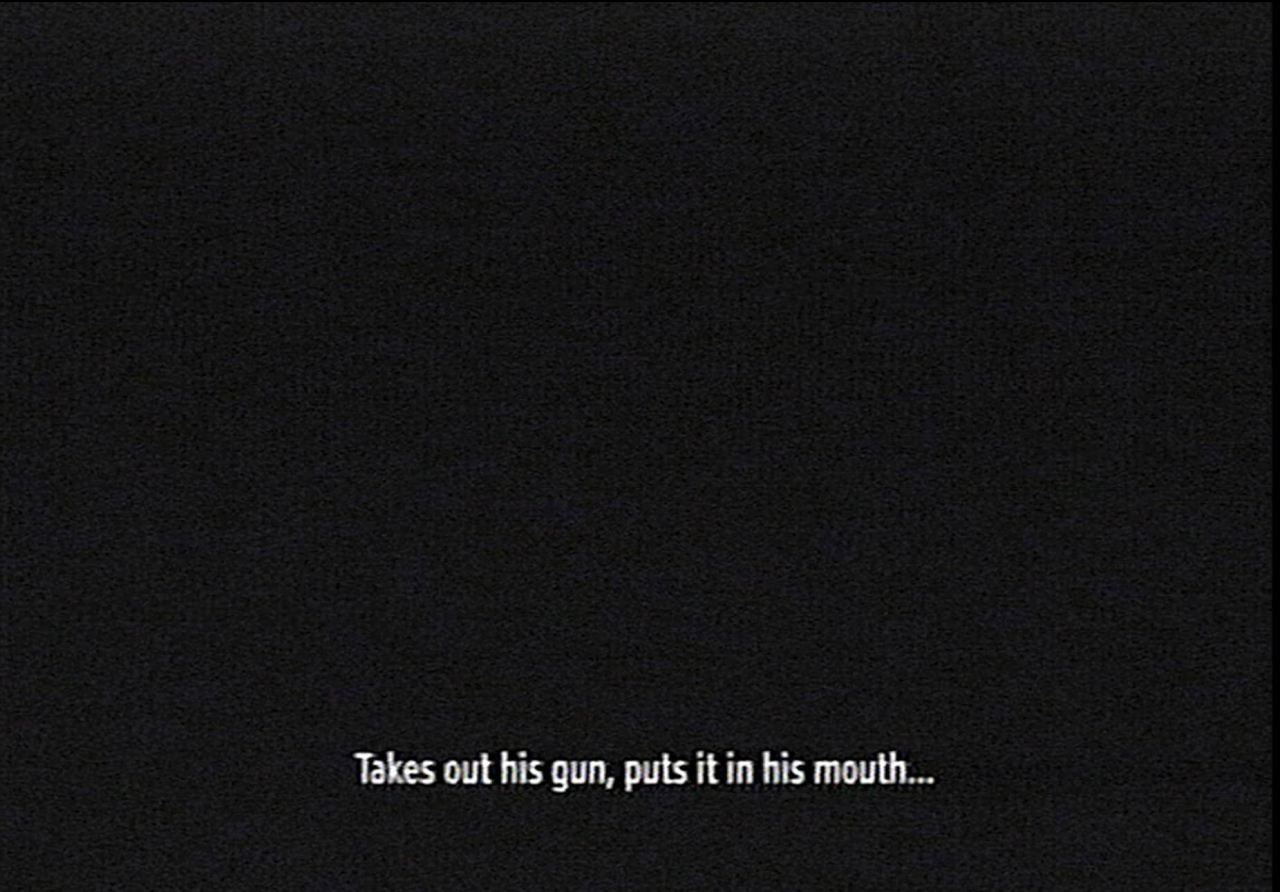 Spike is pleased to invite you to the screening of

Followed by a conversation with Anna Zett.

The Disappeared​ follows the story of an action-feature film produced by the Israeli Army in the year 2000 and then censored just a few weeks before its release.

Titled in Hebrew, Hane’elam (The Disappeared), the original film was intended to address a contentious subject in Israeli society and one of the military's absolute taboos - the rising number of soldier suicides. The ambitious production was of a scope rarely seen in the local film industry at the time and included hundreds of soldier-extras, an entire armored brigade, military helicopters and special operations personnel. With an estimated budget of one million USD and a cast of leading Israeli actors and actresses, shooting commenced in multiple locations around the country, among them also a top-secret missile base. Soon after editing began and preparations for its commercial, nation-wide distribution were underway, The Disappeared disappeared.

The project is supported by Ostrovsky Film Fund and the Artis Grant Project, and produced in collaboration with The Post Republic, Berlin.

GILAD BARAM is a photographer, visual artist and documentary filmmaker.

ADAM KAPLAN is a Jerusalem born Berlin based artist.

ANNA ZETT is a Berlin based artist, writer, director of films and radio plays.