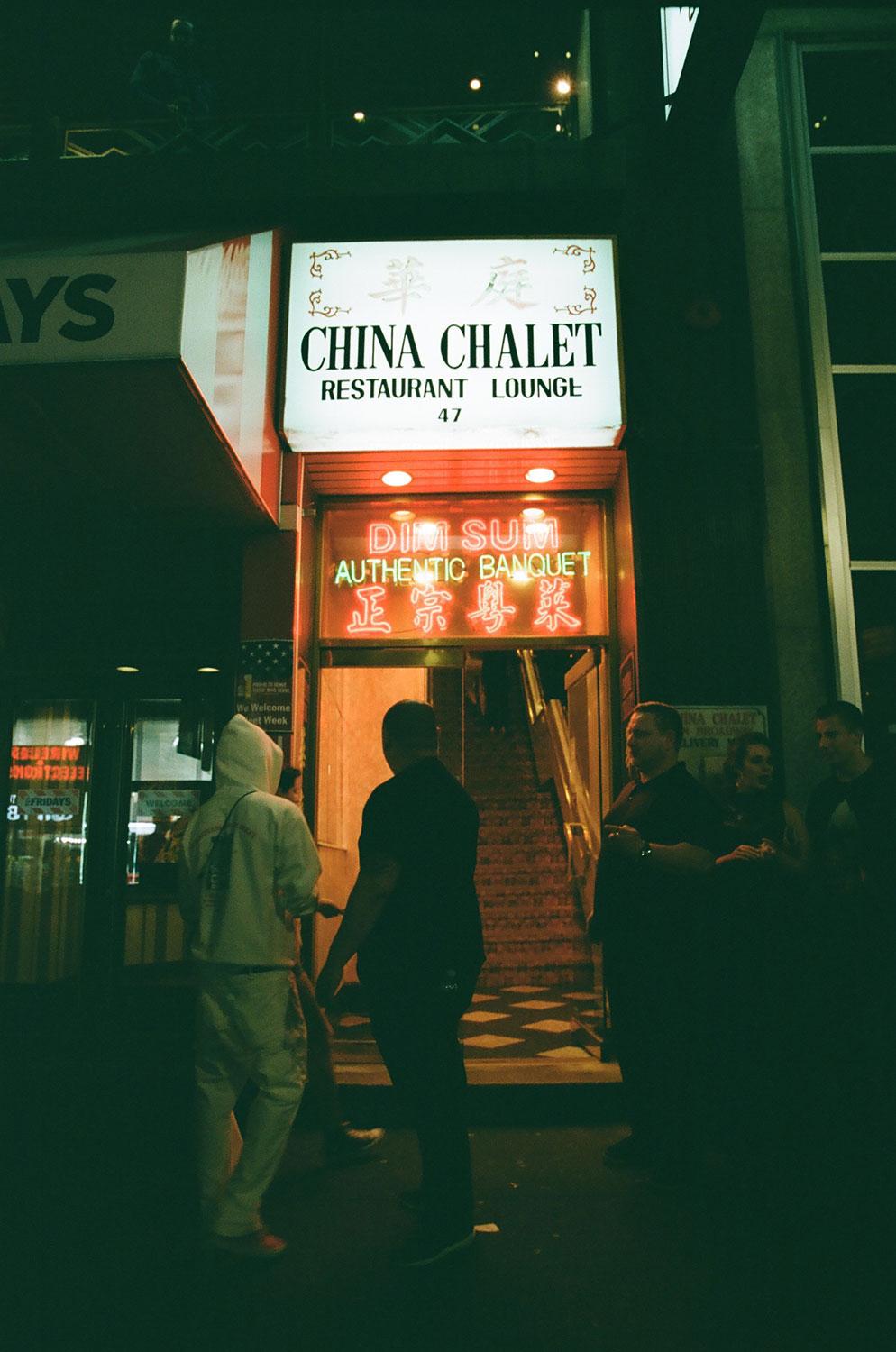 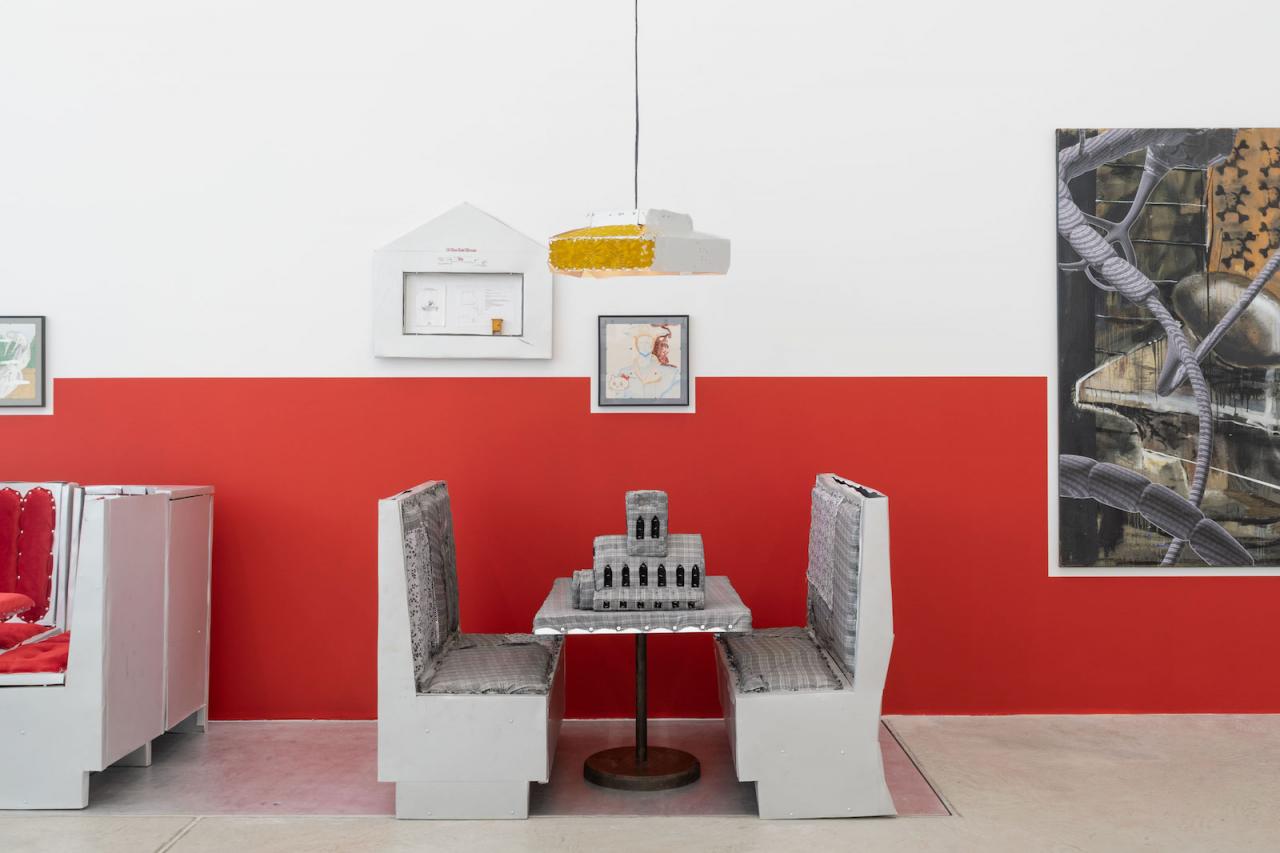 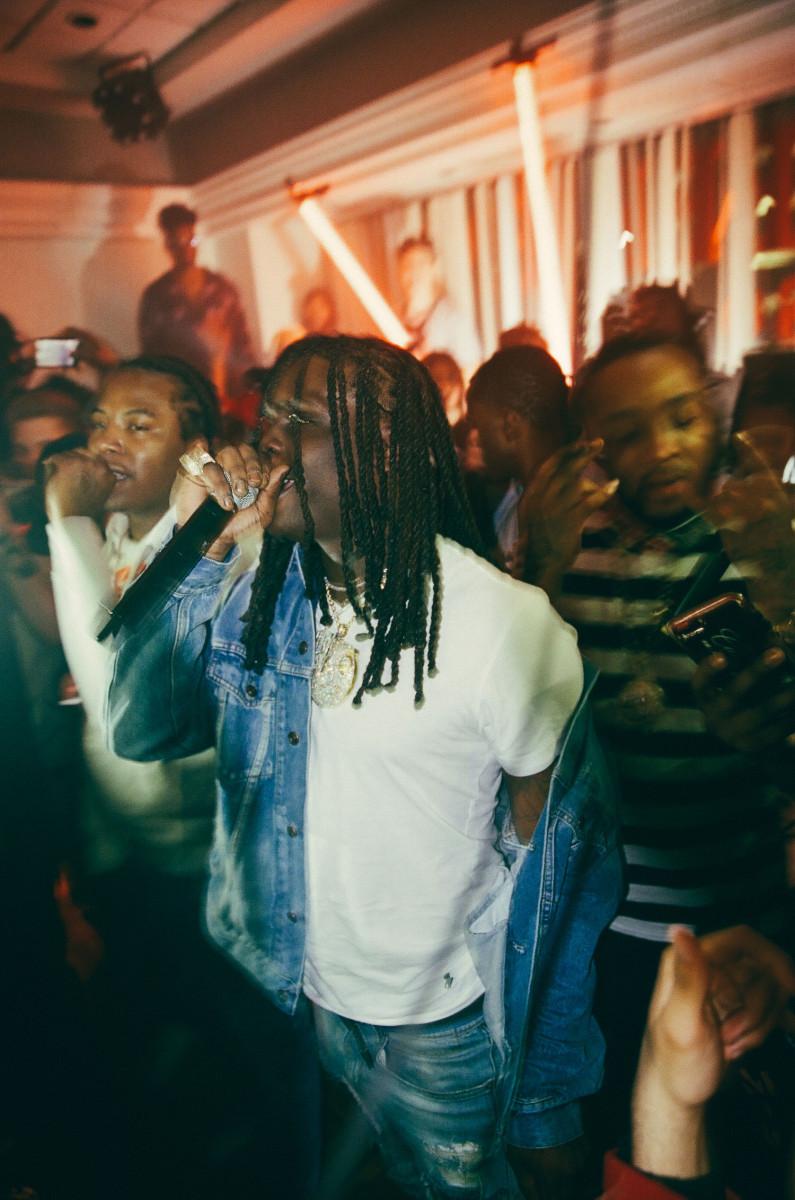 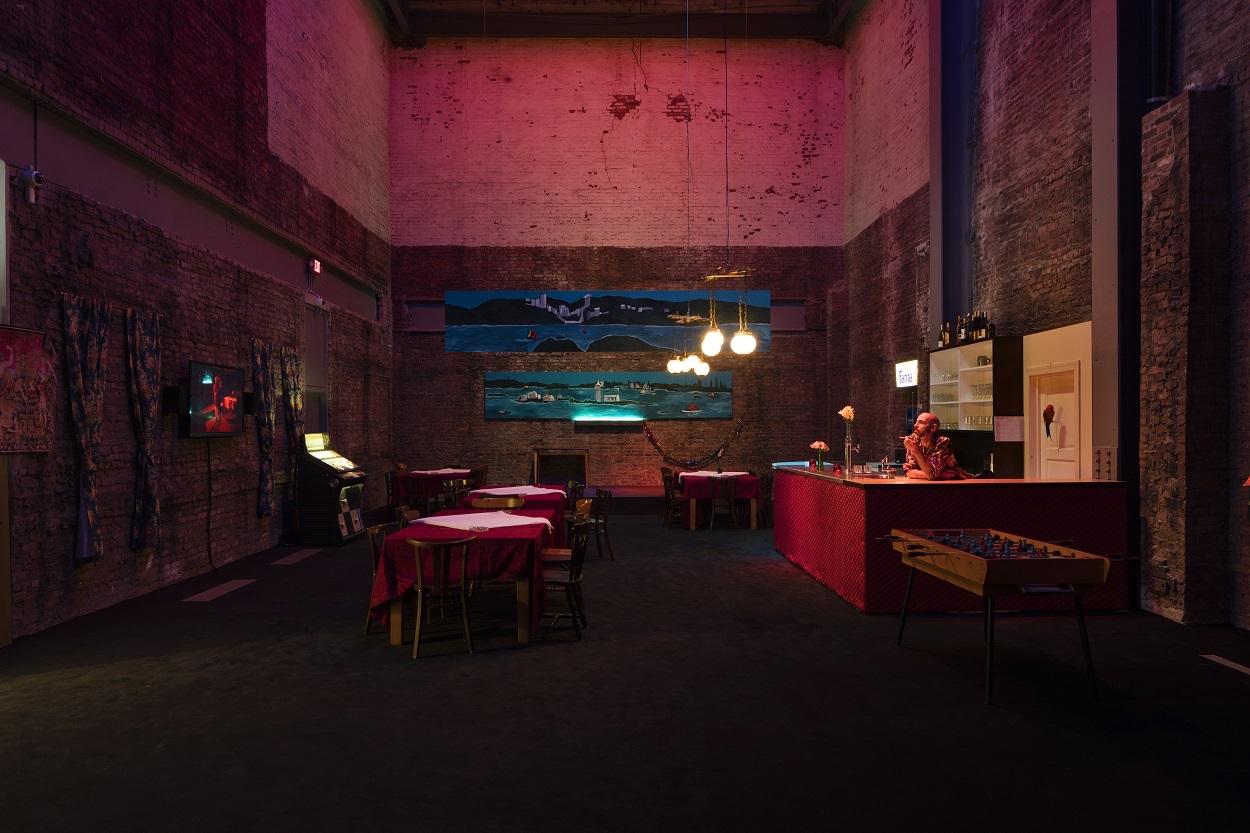 In this month's column Dean Kissick goes to a three-quarter-scale replica of an art bar in a gallery.

June 3rd, 2018 was the fiftieth anniversary of Valerie Solanas’s attempt to murder Andy Warhol. Fifty years have passed since she went to The Factory at 33 Union Square West, shot him, and tried, perhaps, to save us from this hell world of images, celebrity, social networks, nostalgia for the Downtown Scene, style magazines, pop, and so forth. She almost did it. Today there’s no good equivalent of The Factory left of course, but there do remain certain scenes where interesting, talented, sexy, fame-hungry, or somehow desperate young people like to congregate, and Broadway's after-hours restaurant-turned-bar China Chalet is just one such place. It hosts regular art world blowouts, polysexual maximalist techno raves, Democratic Socialists of America Christmas parties – that sort of thing – and all your friends are there and it’s reassuringly lawless. You can usually smoke inside, probably smoke weed in the booths if you wish, and in the toilets you can do just about anything; on the same weekend as Solanas’s anniversary, rapper Chief Keef, in the midst of his bicoastal, Caravaggio-like attempt to chase down and castrate one of his artistic rivals, 6ix9ine, took some time out from his vengeful odyssey to play an impromptu set in its dining room. This is how clubs should be I think, but nowhere in London feels like this anymore.

Some days later, on June 8th, Ben Schumacher opened his exhibition “The China Chalet Group”, for which he made a three-quarter-scale replica of the club from memory in Bortolami Gallery as a sort of tribute to the days he used to go there with his friends. The gallery floor was filled with tables, booths and a dance floor made of anodized aluminium, with paintings on the walls. There was much online excitement and derision in the week prior, but unfortunately, few of the party monsters and none of the chaotic evil one might expect to find at the Chalet were present in Bortolami’s white cube. For much of the evening, the beer trough was completely empty of everything but ice; if you’re going to stage a replica bar in a gallery you should at least serve lots of drinks, and you should probably also be allowed to smoke. Last September, at Gavin Brown’s Enterprise in Harlem, Rirkrit Tiravanija made a fully functioning replica of the bar from Rainer Werner Fassbinder’s film Ali: Fear Eats the Soul (1974) with a wide selection of drinks, much better seating, and you could smoke indoors. Smoking indoors is completely fine in a conceptual-art-slash-experimental-theatre setting, there’s even a whole Nathan For You episode about it.

But anyway, Schumacher wasn’t making a club for me to eat my soul in, but rather an installation for us to explore, parts of which come, I’m told, from the set of his forthcoming film that shares the exhibition’s title. A few stills from the film are framed on the wall and torn-out fragments from the script are stuck to various sculptures, hinting at a larger narrative. For instance, one reads:

I don’t know what to play yet – do I give them trap and technoise or start off slow with like Philip Corner and you know work up to Die Tödliche Doris, you know like that stuff that I would listen to at home. Or is that too pretentious?

And, elsewhere in the show:

It has often been suggested that many old, canonical novelists or poets would have been artists, were they living now. Sarah Wilson, of the Courtauld Institute, has spoken of her “conviction that a Milton or Tennyson would today be epic conceptual artists”; this is not to suggest that Schumacher is a new Milton or Tennyson, however his exhibition does find an interesting way of turning a particular social scene into a script, expanding those words back out into an installation, and then turning everybody wandering through it into characters in a play, a game, a three-quarter Borgesian map of a half-remembered night. As a literary experiment, it’s promising, but it’s a shame that Schumacher doesn’t take more risks or push his audience harder. Everybody I spoke to at the opening seemed ambivalent about his show, bored, confused. But then so does everybody in the excerpts from his scripts, and so does everybody at the real China Chalet; like all the best art bars, it’s a place to go and complain about the shows you’ve seen that evening, and dream of how much better you can do, and look for some real fun, some real excitement, some far more thrilling group to join.

DEAN KISSICK is a writer based in New York and a contributing editor for Spike. A new installment of The Downward Spiral will be published online every second Wednesday a month. Last time he wrote a diary about Frieze New York.

Rirkrit Tiravanija
“‘skip the bruising of the eskimos to the exquisite words’ vs. ‘if I give you a penny you can give me a pair of scissors.’” (2017), installation view at Gavin Brown's enterprise