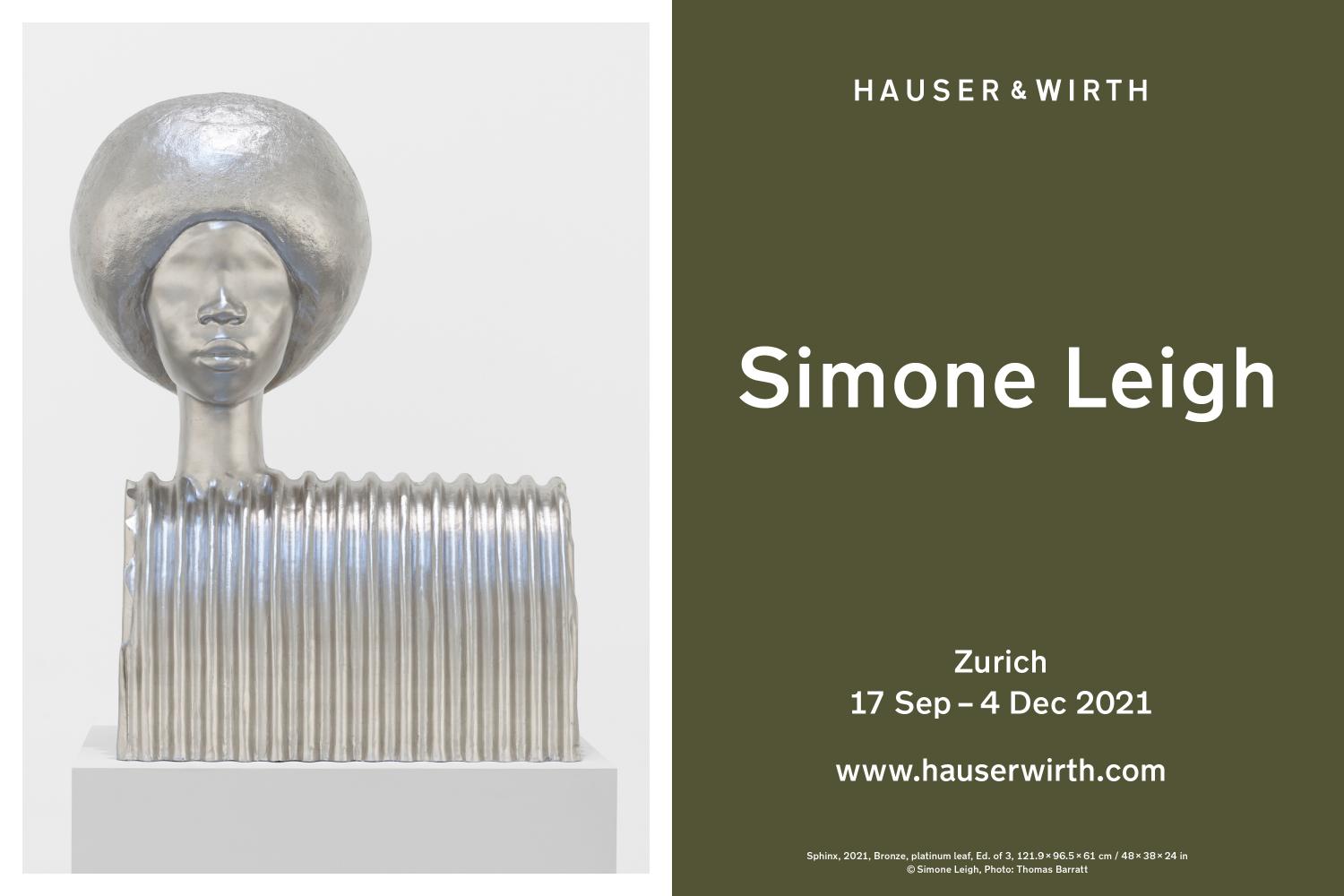 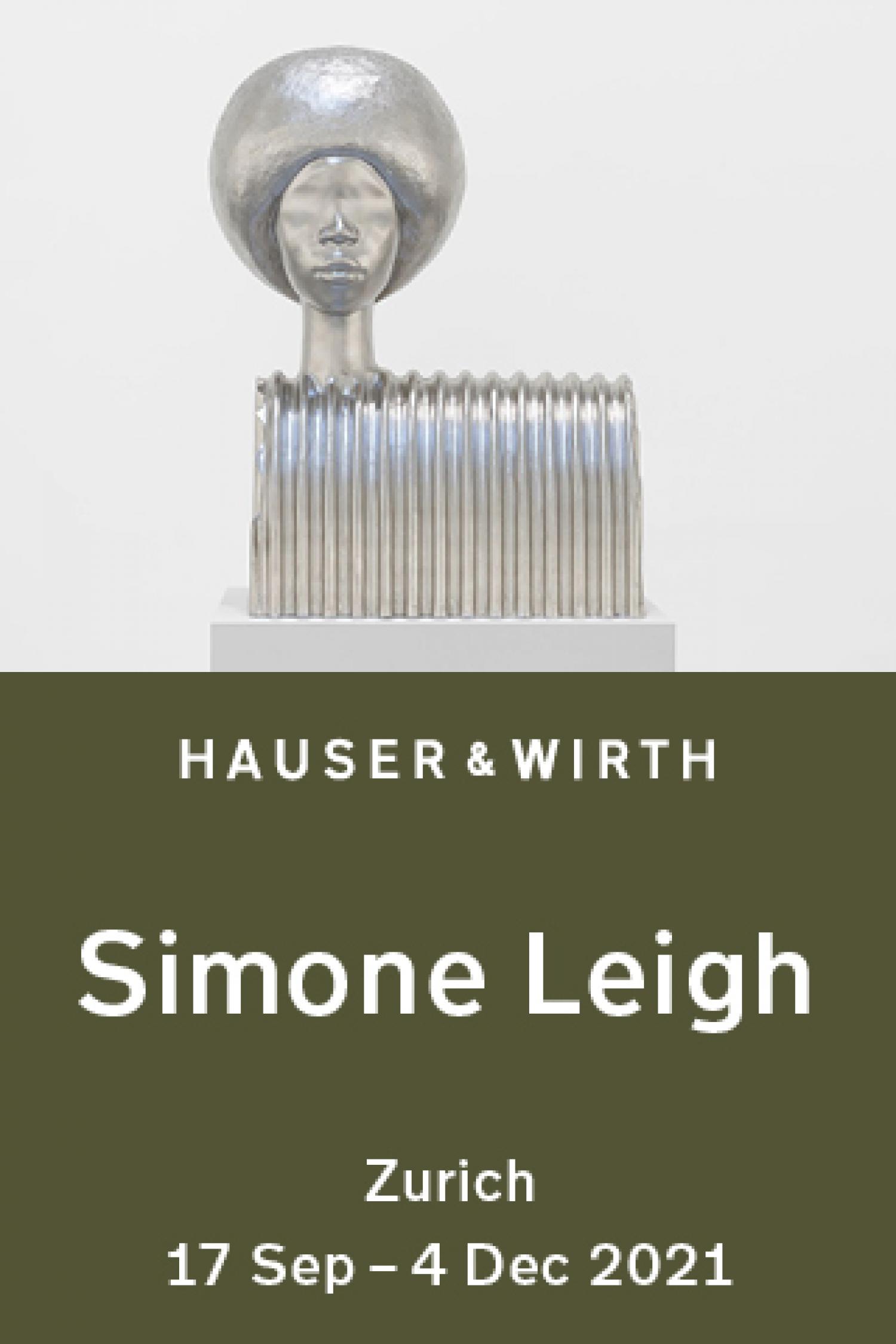 Everyone Is Not An Artist 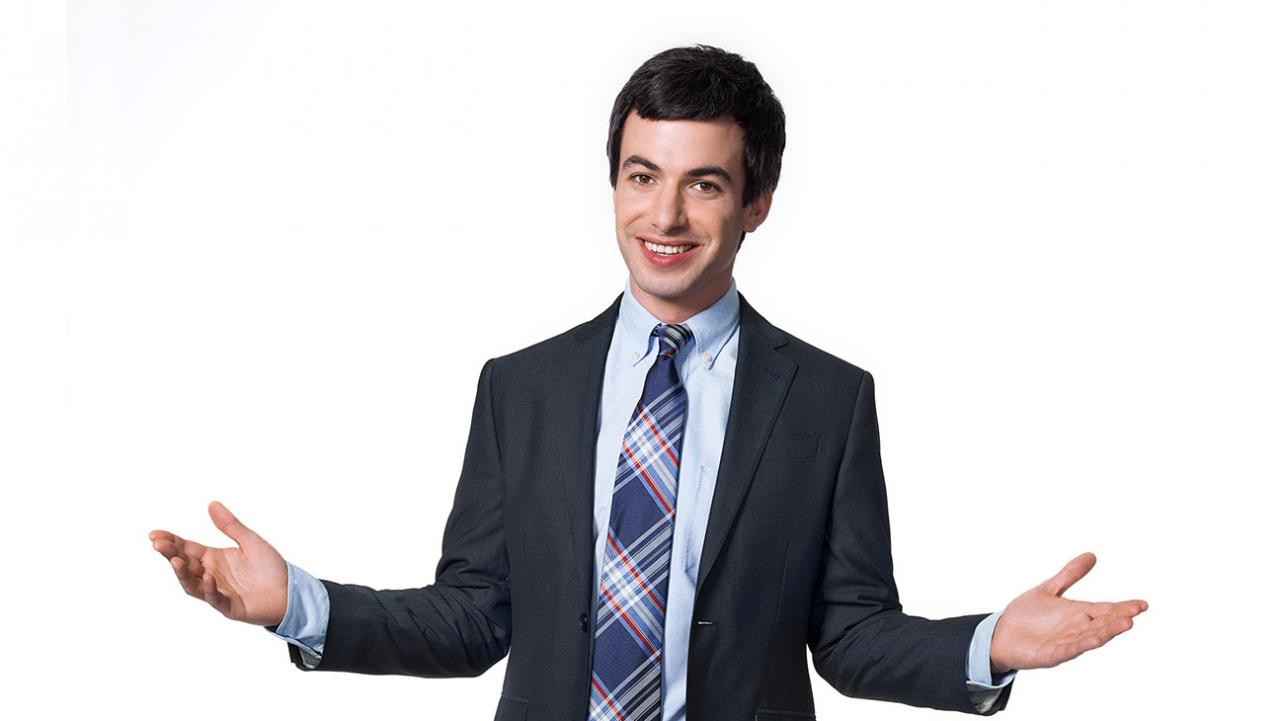 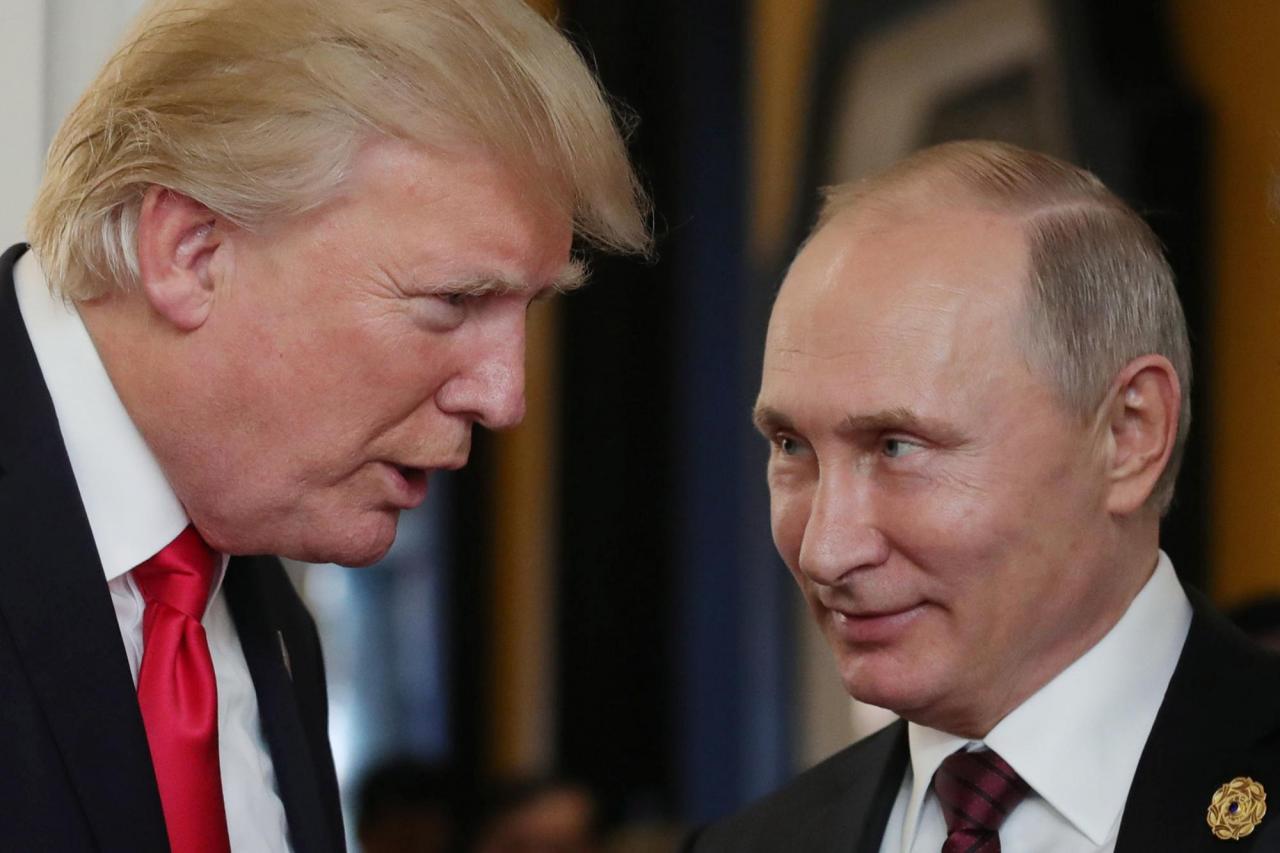 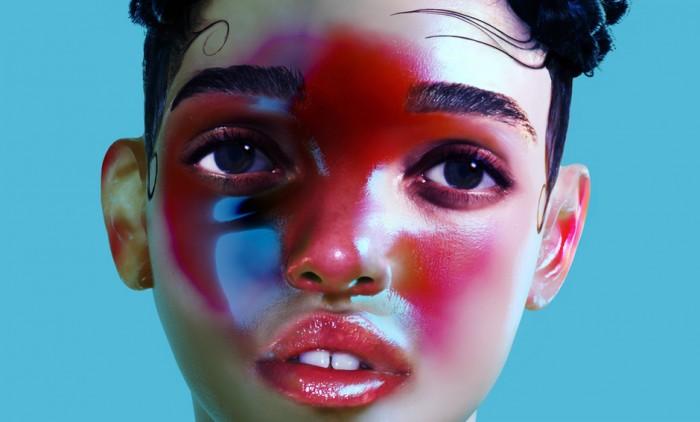 Dean Kissick discusses the shifting value of the term “artist” in our current state of global affairs and the complicity between Comedien Nathan Fielder and political figures from Donald Trump to Vladimir Putin.

Recently the American television comedy Nathan For You was described on Art News as “2015’s best conceptual artwork” on account of its bringing into the mainstream some strategies of absurdity more associated with conceptual art and experimental performance. Every week host Nathan Fielder takes it upon himself to help an ailing small business through a hare-brained scheme that, usually, twists it into another sort of money-making entity entirely and often transmutes into a weird art project, sucking in its unwilling participants like an aardvark. In the most infamous episode Fielder reimagines a faltering independent coffee shop in Los Angeles as a corporate parody in order to lure customers inside; the premises were rebranded as a “Dumb Starbucks” selling “dumb iced coffee” and rendered into a convincing simulacrum of the chain store and – this is the twist – designated as an art installation, and the coffees as artworks, in order to escape corporate litigation. Dumb Starbucks exploded into a national news story. Sensing that trouble was brewing, the health inspectors came along to close it down.

This is how Nathan operates: like a conceptual artist. He begins with an illogical idea and then allows it to become madder and madder, until ultimately self-defeating. In another episode, in order to flout the smoking ban inside a dive bar, he reimagines it as an avant-garde performance space and invites a couple of high-theatre lovers to come along and observe an otherwise ordinary evening of drinking and conversation. Afterwards they suggest that this was a powerful work of avant-garde theatre, and so Nathan decides to hire a troupe of actors and endlessly replay that night in the bar in the kind of obsessive re-enactment that would be more at home in a Tom McCarthy novel than on Comedy Central. The situation is encouraged to spiral completely out of everybody’s control, exposing, at times, the irrationality of economic transactions and the awkwardness of social interactions. The play is plainly doomed and yet nobody thinks to challenge Nathan in his self-appointed role as an unconvincing, uncharismatic sort of megalomaniac theatre impresario. Nathan For You is a comedy of awkward silences and held tongues, and Nathan has suggested that these kinds of uncomfortable, everyday interactions are what make the world go around, right down to the financial crash in 2008:

“Because we’re this culture of corruption… that was just legal enough to squeak by. It all came down to these minor interactions that people would have with each other where someone would know something’s wrong or unethical, but the other person just wouldn’t want to speak up because the social environment wasn’t conducive to that. So all these terrible things that happened, these big world events, came down to basically two people in a room with one person being too uncomfortable to speak their mind.”

But how does one flourish in a culture of corruption? Well from watching the show it seems that we’ll follow a madman all the way to the top of a mountain if everybody else does too, just to appear normal, and that strategies of befuddlement might be just as useful in the Machiavellian politician’s hands as the comedian’s. Michael Moore has described Donald Trump as a “performance artist” because of how he adopts provocative postures in order to capture people’s attention. That is the black magic of his grandstanding speeches and debate-trumping blindsides: first he amuses us with some mock-outrageous trolling, second he worries us with some fantastical scaremongering. Once a room is laughing along – or in some other way hypnotised – it is a captive audience just waiting to be dazzled with a bleak-paranoid vision of the world.

Indeed one of Trump’s great adversaries at the moment, right-wing Republican television personality Glenn Beck, practises something similar and has very often been described as a “performance artist” himself. Glenn Beck reminds me of a Tea Party vision of John Bock in his mania. He rose to prominence scrawling insane mind-maps across the surfaces of Fox News whilst delivering impassioned, conspiracy and doom-laden performance-lectures such as the following on the Arab Spring, in which he prophesied the rise of the Islamic State in 2011. . “I’m going to show you in a minute how this isn’t Berlin,” says Glenn, “this is Iran, 1979:”

How about Vladimir Putin? Might he have been influenced by the sort of Russian performance artists that he would ordinarily choose to imprison? When in the fall of 2012 he attempted to guide a young flock of migrating cranes across a Northern Siberian mountain range in his hang glider, dressed completely in white, was that not a worryingly unhinged happening? A stab at placating the masses through heroic absurdity? It feels more like a doomed-to-collapse Bas Jan Ader performance than it does traditional statesmanship. And it is a well-recorded fact that Putin’s most powerful adviser and chief ideologist from around 1999 to 2013, Vladislav Surkov (the grand vizier, the grey cardinal, the “political technologist of all of Rus”) took pleasure in cherry-picking ideas from the more provocative edges of Russian performance art, as Peter Pomerantsev has discussed at length in this magisterial essay, “The Hidden Author of Putinism.” So in the same way that Oleg Kulik impersonates a dog to suggest the brokenness of Russia, the President might impersonate a soaring crane to reaffirm its limitless ascent.

In his essay, Pomerantsev’s overarching idea is that Vladislav Surkov took cue from the world of conceptual art  and used them to transform Russian politics into a theatre of ideological confusion, and that he achieved this by openly backing opposing forces in order to unsettle the boundaries between what was authentic and what was a sham. In other words, in the same way that Nathan For You continuously mixes the real and the fake – and so many of his schemes involve a hoax or some trick of smoke-and-mirrors along the line – and creates confusion in the hope of turning a profit, so might our politicians conjure up a state of bewilderment in the hope of keeping us malleable and under control.

Last week, as you may have seen, Calvin Klein launched its spring campaign with a series of colossal billboards featuring a colourful grid of models, celebrities and street-cast youths. Now, Justin Bieber is described as a “Musician” but FKA Twigs is described as an “Artist”. But she’s not really an artist – she’s a pop star. Kendall Jenner is described as a “Model” but Saskia de Brauw is also described as an “Artist”. But again she’s not an artist – she’s a supermodel, modeling in an advertising campaign. The word is used in a misleading fashion. How come Glenn Beck’s commentary on current affairs is routinely described as “performance art” and how could Nathan For You really be called “2015’s best conceptual artwork” when clearly neither of these things are made by artists? I think it’s because of how they contribute to and exacerbate our general state of confusion. The term “artist” has always been something of a loose signification but today it’s being used to signify a very particular form of political manipulation. Recently all sorts of things from the functioning of high finance to the machinations of power-hungry politicians have been taken to their conceptual extremes, making an absurdist horror out of the mechanisms of power. Discussing this “strange mood of our time” in his excellent short film “Nonlinear Warfare”, Adam Curtis concludes:

“Nothing really makes any coherent sense. We live with a constant vaudeville of contradictory stories that makes it impossible for any real opposition to emerge, because they can’t counter it with a coherent narrative of their own, and it means that we as individuals become ever more powerless, unable to challenge anything because we live in a state of confusion and uncertainty.”

His idea is that today the conditions are too complex to fully understand – or at least they are so complex that no contemporary politician, writer or artist has found a compelling enough narrative with which to explain them. It seems that at the same time, in the wider world “art” has become a byword for this complexity, a synonym for anything weird and complicated that we don’t really understand. It is associated with confusion rather than with understanding. However in a moment when most art feels depoliticised and distant, when it’s widely thought that artists cannot change society (and to even try is to be hopelessly utopian, or worse tacky and didactic), other players are using what could be considered artistic strategies to try and grasp control of the world. 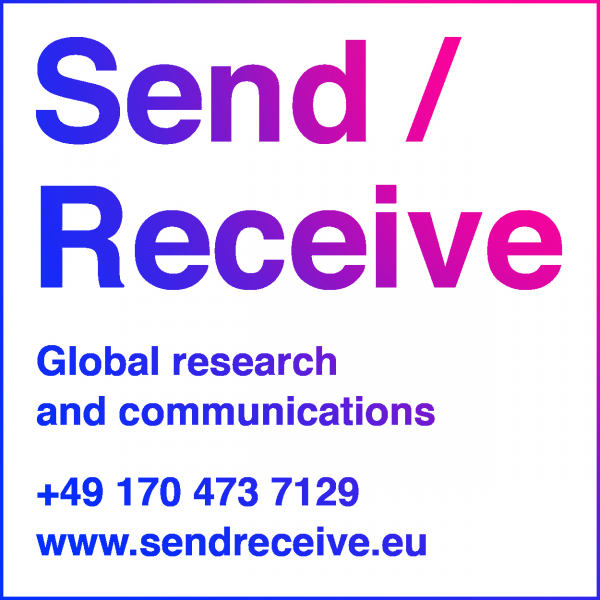 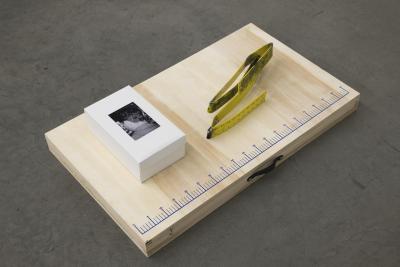 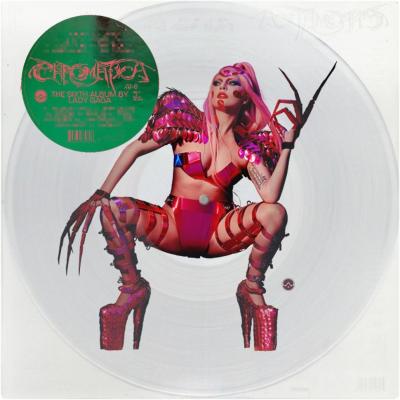 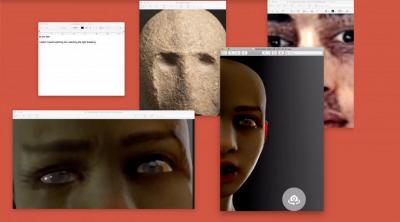 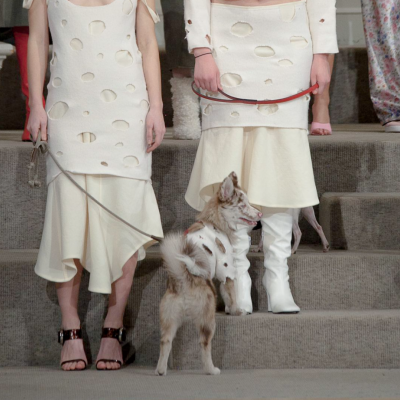 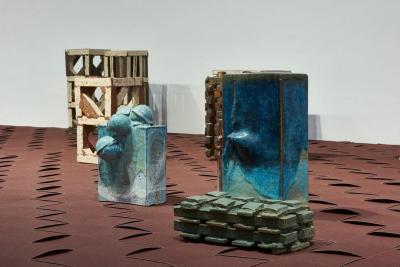 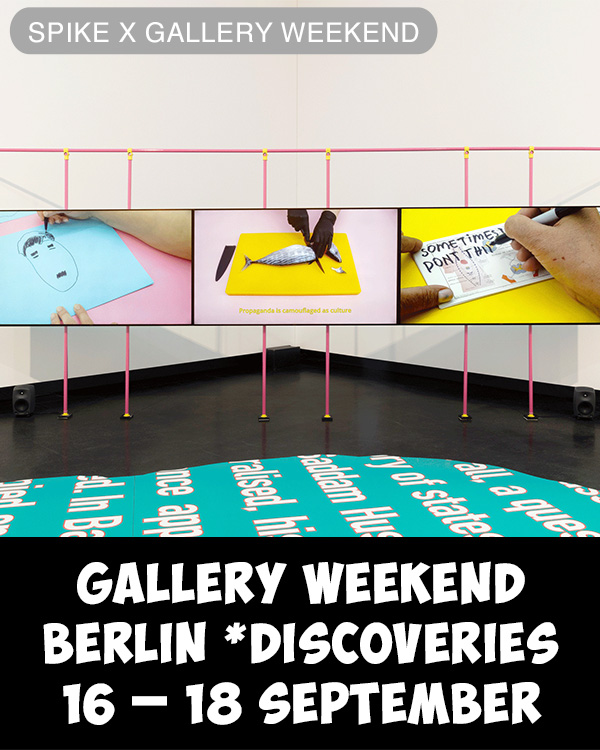 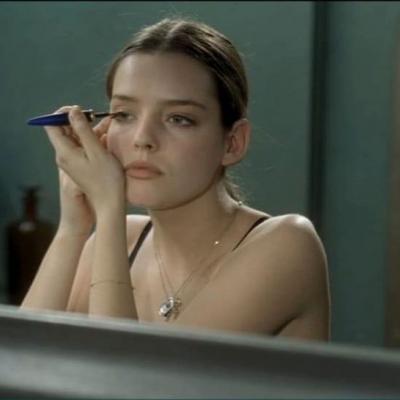 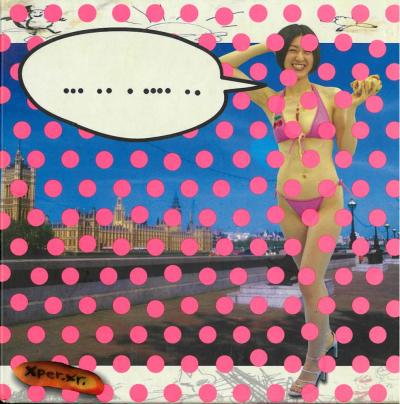 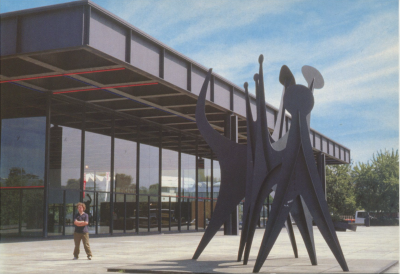 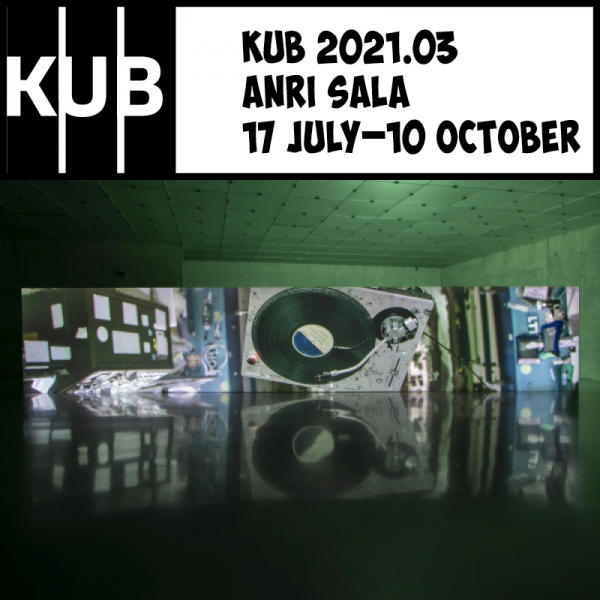 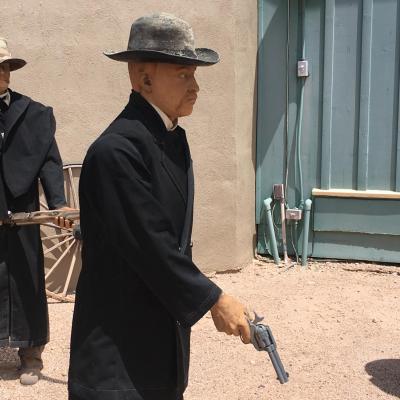 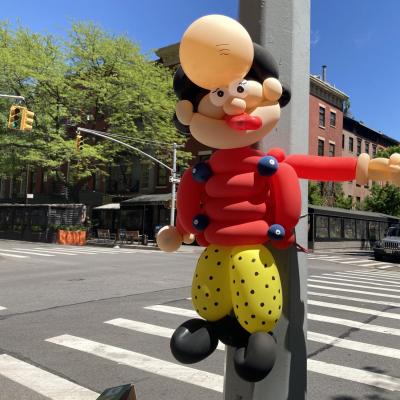