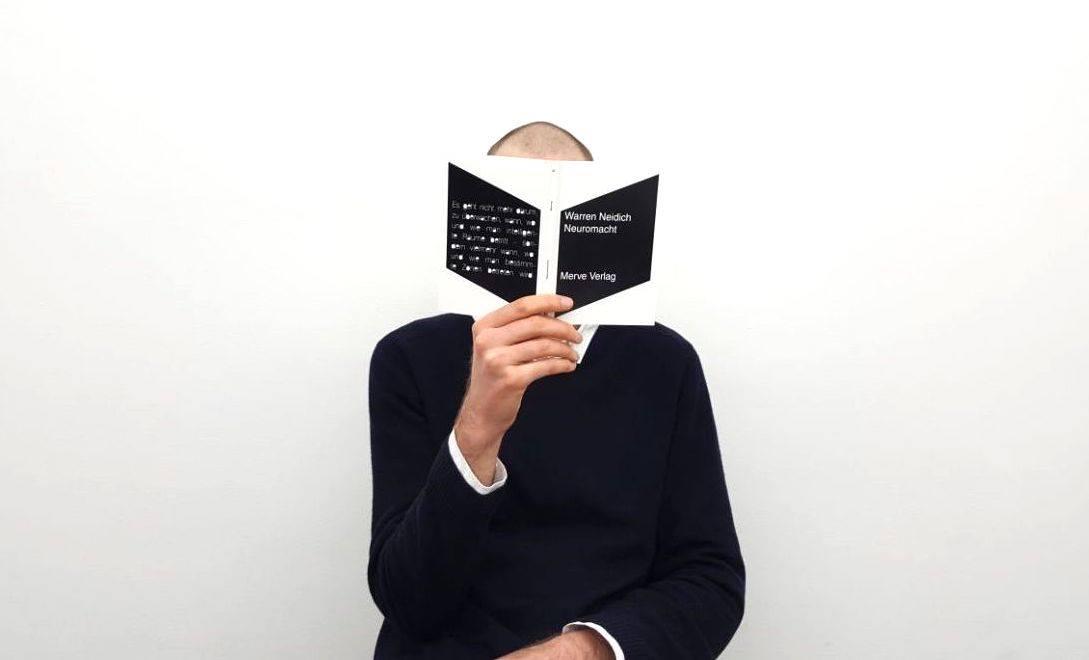 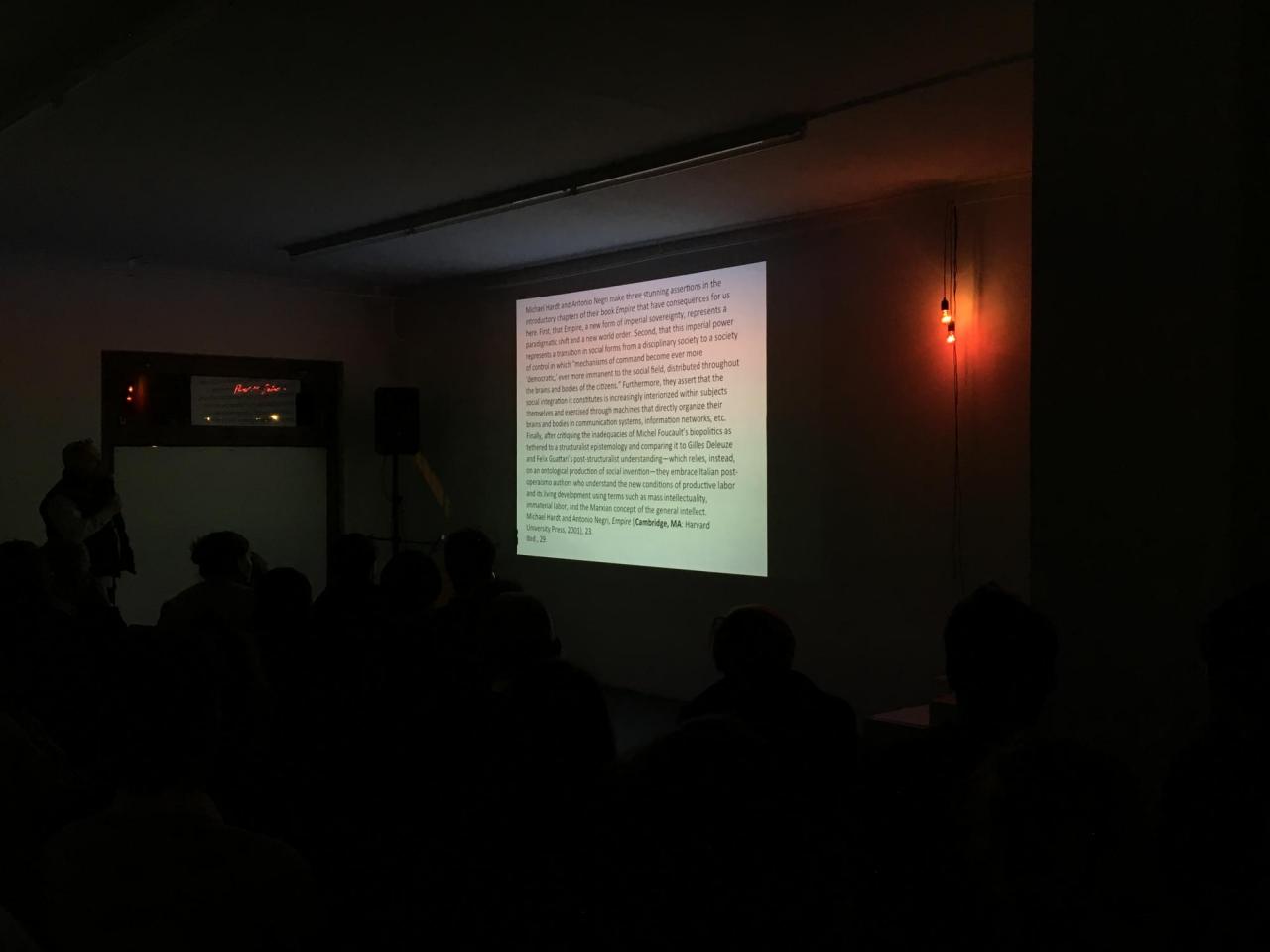 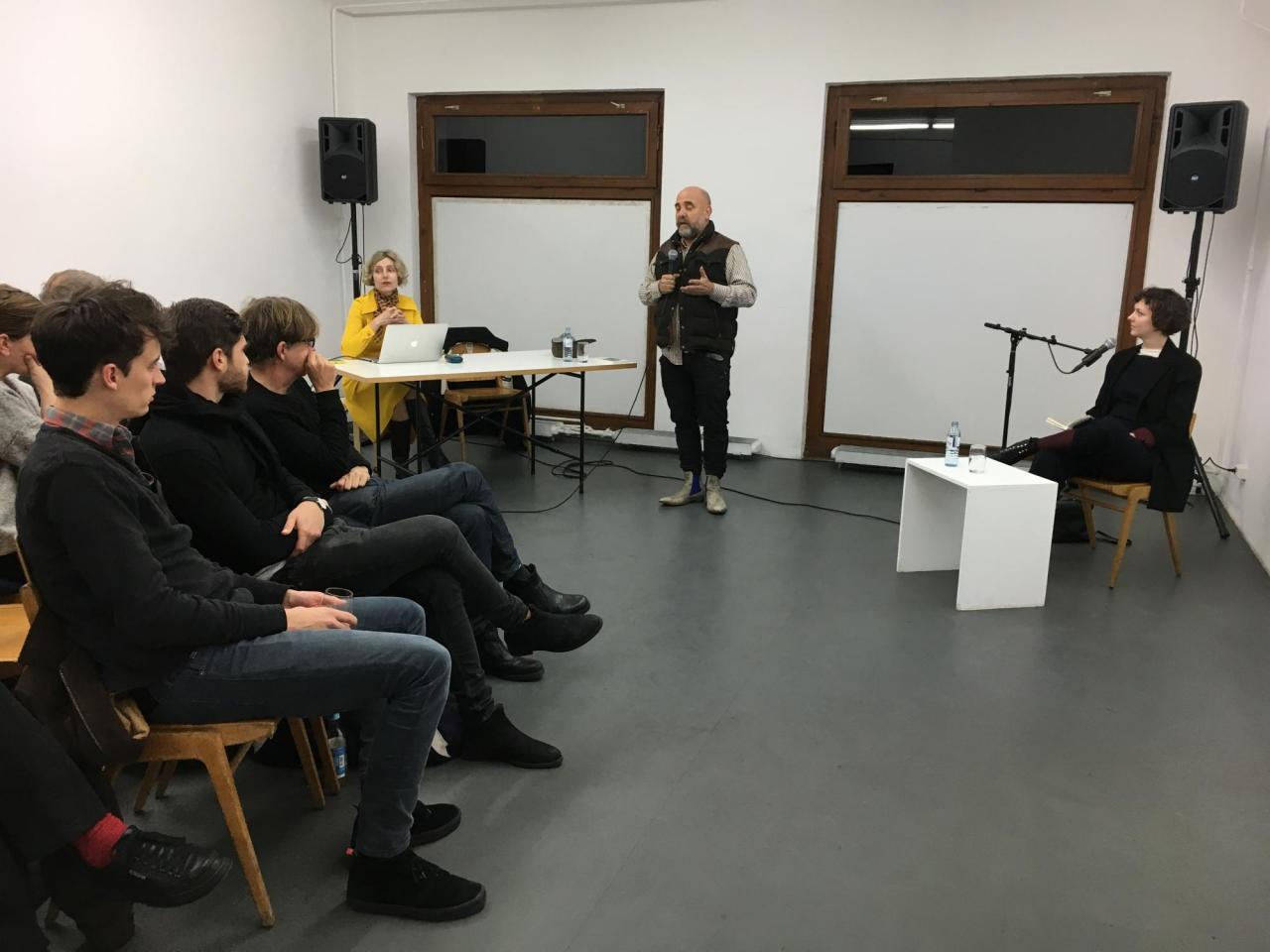 Spike is pleased to host the launch of

With readings in German (by Katharina Weinstock) and English. Followed by a discussion.

In his new book "Neuromacht" Warren Neidich connects the dots between Italian post-workerism, epigenesis, and neural plasticity, in order to invent a new toolbox with which to confront the ascendance of populism that has been reignited by social media.

The book's German title comes from the essay "Neuropower," which considers how built and now virtual space conspire to modify the architecture of the body and brain in both positive and negative ways. Especially important is the brain's hardware – its axons and dendrites – as well as its software, characterized by synchronized dynamic rhythms connecting disparate neocortical surfaces that are important for cognition and understanding.

Neidich's two recent sculptural installations "The Statisticon Neon" (2016) and "Pizzagate" (2017) will act as models to elucidate how a theory of epigenetics, operating in the world and the brain simultaneously, might guide us towards a new lexicon of neural rather psycho resistance.

Warren Neidich studied neuroscience, medicine, ophthalmology, photography and architecture. He is currently Professor of Art at Kunsthochschule Berlin Weißensee and founding director of the Saas-Fee Summer Institute of Art Berlin.

Before, during and after the event we will be serving drinks at the SYL Bar.