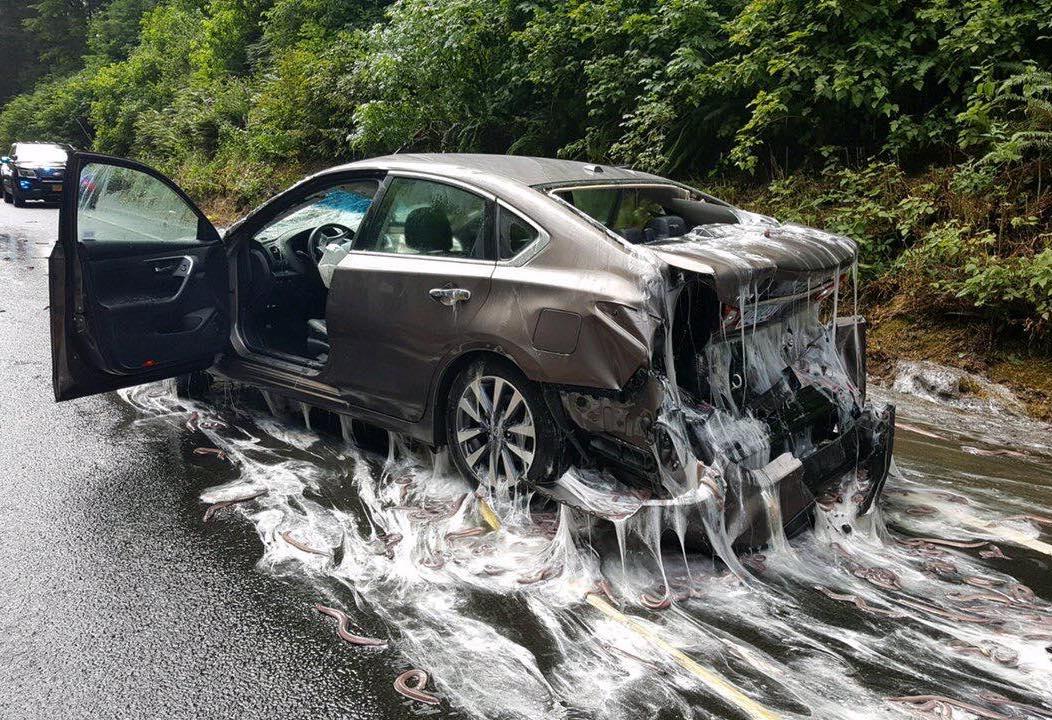 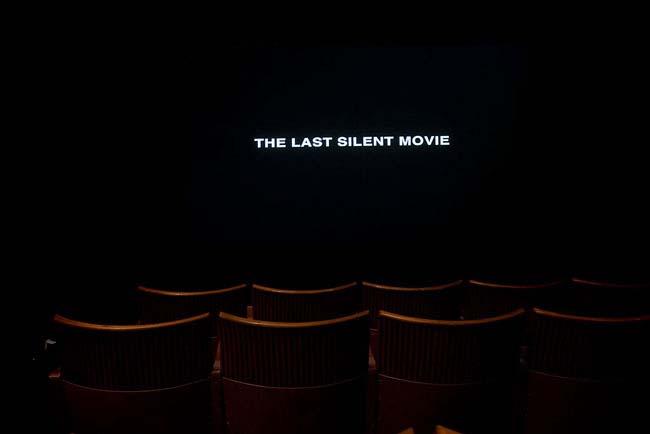 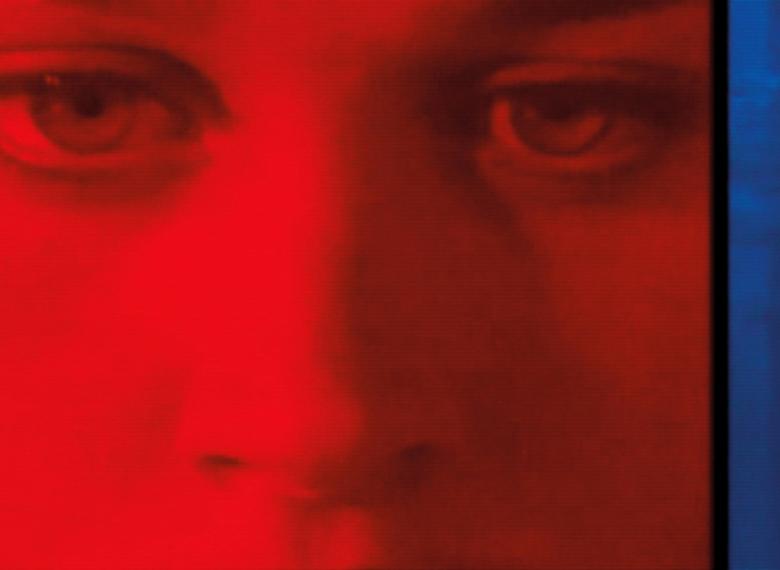 January comes from the Latin for door, ianuar. My own egress to the world stands close to an old (12th century) portal to the city itself which links us to a tract of carriageway laid by Romans and made famous by highwaymen and pantomime acts who turned back. It’s the main artery to the Great North and at only 410 miles she’s no Route 66, but she IS the longest road in Britain.

On a bridge above the A1 there is another door – the grisly leap between worlds gives the cast-iron structure the name she goes by most often: Suicide Bridge.

It’s difficult to walk home without stopping to look through her jaws. Shapes big enough to look small as they glitter along the horizon like cenotaphs for giants: the Gherkin, the three stiff towers of the Barbican and the Shard. A string of ingots just for me.

In a blink the skyline might be downtown LA, all haze. She Disneylands her face when you’re not paying attention.

I try to map my thoughts for this month, for this year, for this column. Doors lead to roads and roads lead to JG Ballard and then to Philip K Dick (I’m reading both again) and something I’ve been thinking about without being able to verbalise yet. Something outside of now, something further than there. But at the very least I do want to escape from Escape From Prison Island. I’m so sick of that title! Chosen in panic still running out of some door!

The Only Way Out Is Through

If doors aren’t open to you then how does one commit any escape, by the way, except through an act of love? You get to know the terrain. You scale each inch of precious wall, commit each pulse of a daily rhythm to heart or memory until you find some loose piece with enough give to slip through and then you do and you’re out in the wide open beyond. And if men in watchtowers shoot you down it doesn’t matter because you made it. You’re no longer just a chicken, you’re on the other side!

Then there are less physical means of escape too. That hatch in the mind.

And so here we are. Or here I am. Scaling walls, jaws or skylines. When I try to think about Brexit my body goes limp. There’s a wall, or Brexit is a wall or both are just shitty weaponised memes. Cardsharp governance, sleight of hand. Perhaps I’m a tender demographic (things WERE only meant to get better) but it’s been like watching my parents almost get divorced again. And who wouldn’t feel exhausted by page-to-page coverage of a fucking breakup.

At the time of writing the front page of The Times says the country is about to declare martial law. Florals and riotgear for England? Groundbreaking.

Who was it that said a net is a collection of holes held together by rope? When I was offered this column I had so many good intentions to scupper. Specifically, I had always (needlessly) intended to parse Prison Island, this petulant rock in a cold grey sea with her bleary whims and beery blunt-toothed residents. But who explains a mess like Landing Strip One? There was something about islands as a principle then too; about states of nations, states of man, states of nature, states of mind…entire of themselves or parts of continents. But all adrift.

It’s 2019. Everyone at sea. Delirious. Victim-olympic desktop wars still sucking phenomenal digital blood. Or not (weathered troll immunity). But everyone shillraging long enough that no one can really remember how it was before, to just be in a body in the sunlight. Tapping black boxes. Shop it, slab it, post it. Akira’s 2019 has sort of come true, Blade Runner’s 2019 has sort of come true. As many realities as unrealities. A collection of ropes held together by holes.

How constant it is, all this change. The definition of the past etched out differently each morning maps the future. Breakdowns, breakups, breakthroughs. Black holes at the center of a universe, not the way we planned it.

Baby One More Time is 20 years old. I watch Jonas Mekas (RIP) defend an MTV Joan of Arc going to war with her green umbrella and I wonder – where would I be if I hadn’t wanted to be mashed up by traffic in 2016? Not standing on a bridge wondering how many souls sail out of worlds propelled not by despair but by a brief, overwhelming moment of total, all-encompassing joy.

For a quick minute January crests and pushes me under again. Air bites skin and shit, you’re in it. Ice. I see a therapist and wail about apostrophes and someone else’s spelling mistake like he slaughtered my whole family. Then I try Good Behaviours, attempt a channel switch. Too slippery. That’s ok. Ballard said “treat oneself as the enemy who needs to be provoked and subverted”. And in VALIS, which I’m still dragging my feet through, Dick wrote “it is sometimes an appropriate response to reality to go insane”. I don’t take the wrong door I stay home and listen to the Rawhide theme over and over while I think about Wetiko, cults and currency. No pink flash for me. Gods, alephs, monads.

Roads to the stars

All of this is happening in the background. Daily life is the same. Emails come and some are soothing: degraded marginal pastureland. I spend an hour without my phone haunting me (it’s in the Apple store) and then I really feel like I’ve sprung the coop.

Ballard exemplifies so much of the odd world I find myself moving through here, the concrete islands and the time leaks and the Track 12 tidal madness that sweeps up floors. Sheringham drowning in a kiss. I kept a list of better names and might have called last year’s column Enter Naraka, the chaos agent, The Atrocity Exhibition, 5PPEHT/Dim Mak (“press artery”), the nine billion names of god (for Arthur C Clarke–until I learned he was a toal paedo), the children’s crusade (Gibson). All stolen artifacts, save two. But no one has written more I’d like to steal from than Mr Shepperton.

I’m just about to file this text when I learn Susan Hiller has left too. She’s been one of my favourite artists since I saw the big Tate survey in 2011, the year of the Tottenham riots and the year I really did escape Prison Island, for almost seven full hell years. Perhaps the circle really is closing. Bring me my Bow of burning gold.

One of the most important things I’ve learned about being people is that insanity/sanity are both temporary, revocable and dependent on the frame. If it’s wide enough you can even slide through and join eternity.

ELLA PLEVIN is a writer and contributing editor for Spike based in London. A new installment of her online column “Now Zero” (before:“Escape from Prison Island”) will be published every last Wednesday of the month. Last time she went to the movies and wrote about Nicolas Roeg.

A trunk full of slime eels exploding on an Oregon highway