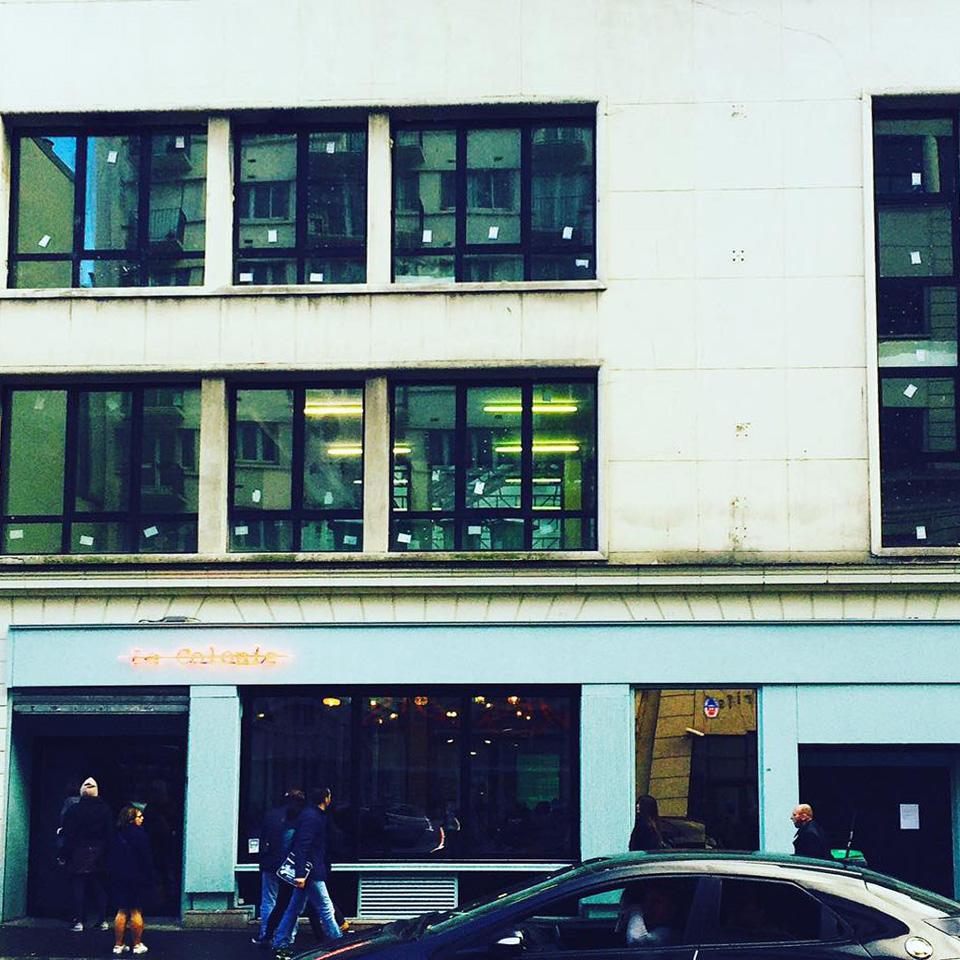 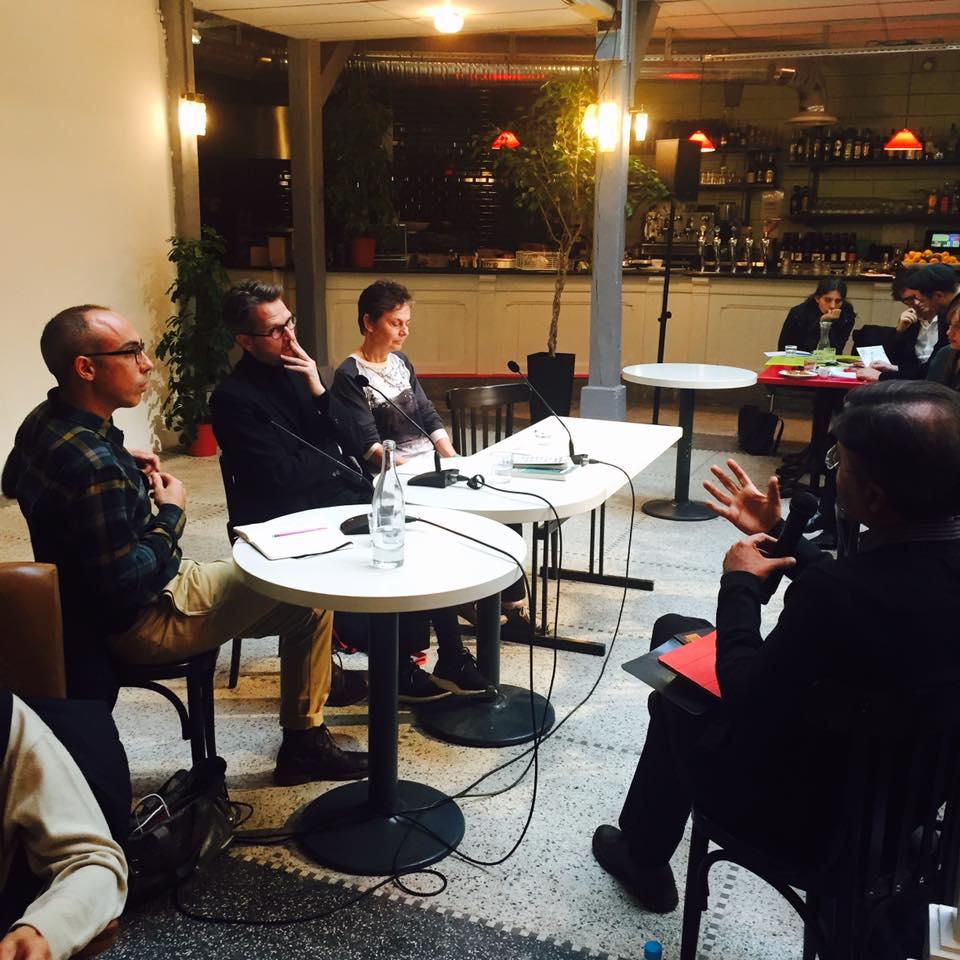 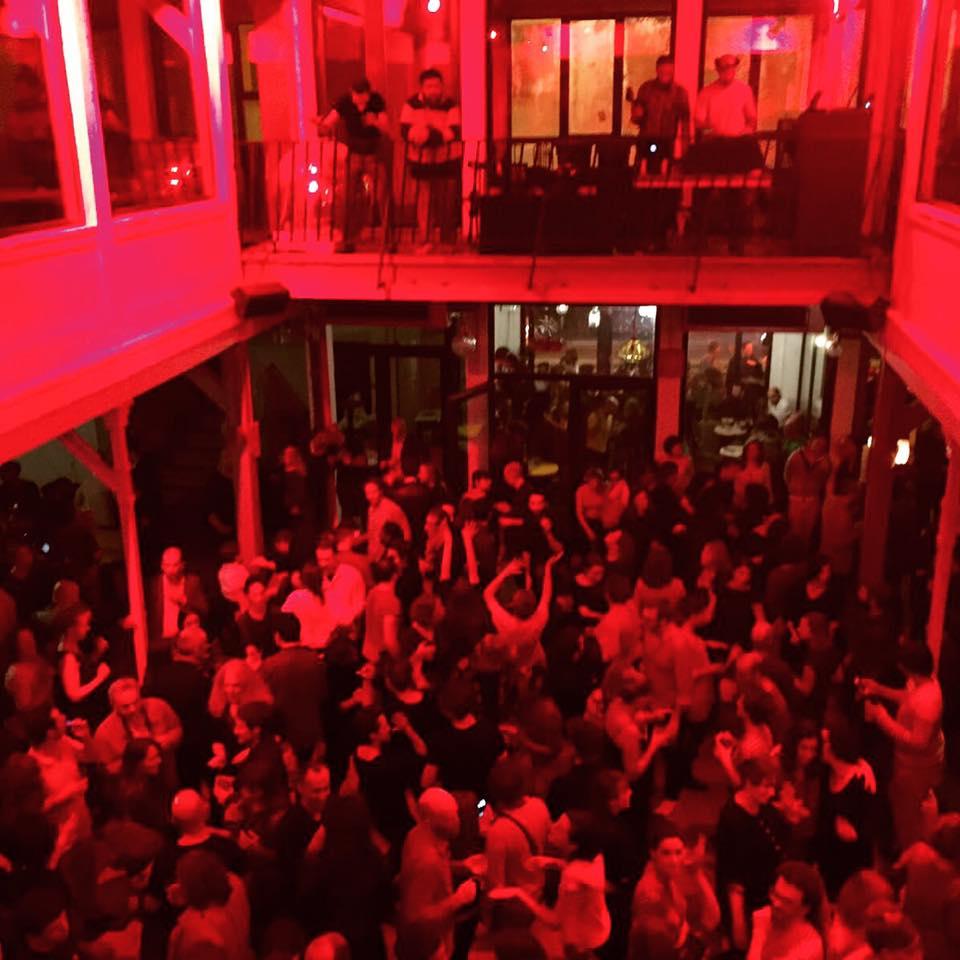 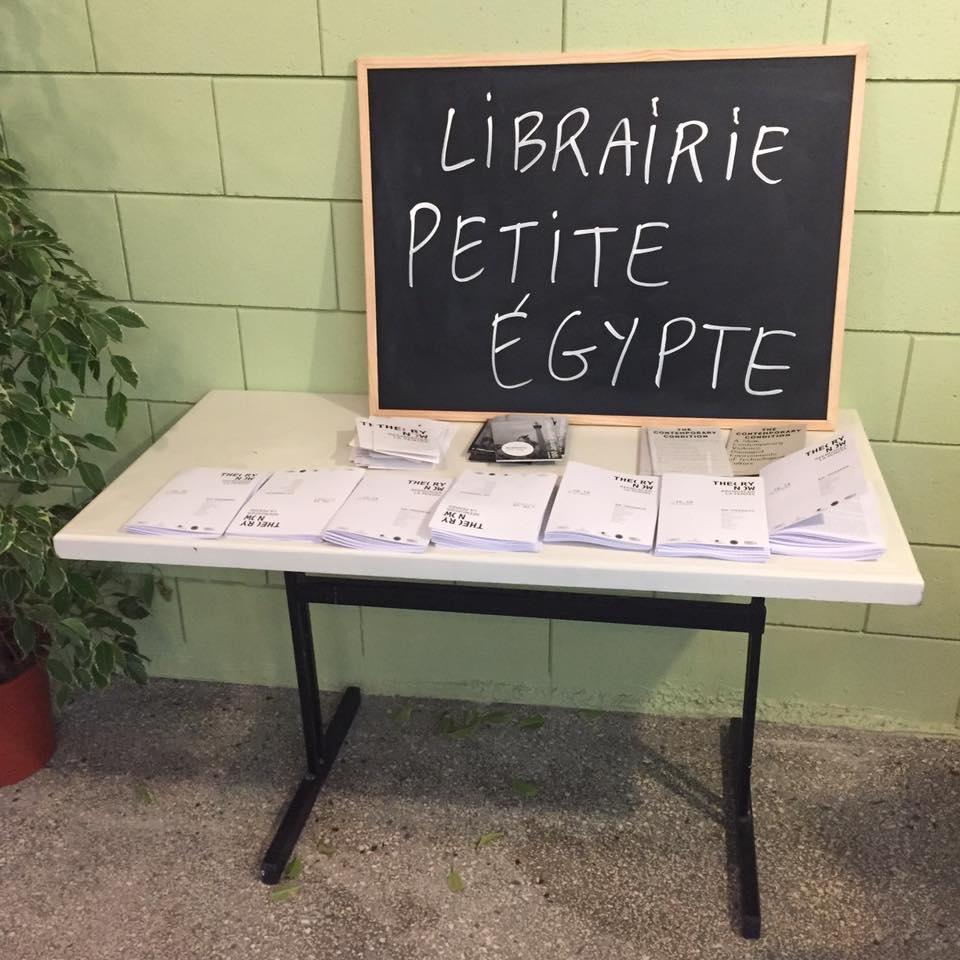 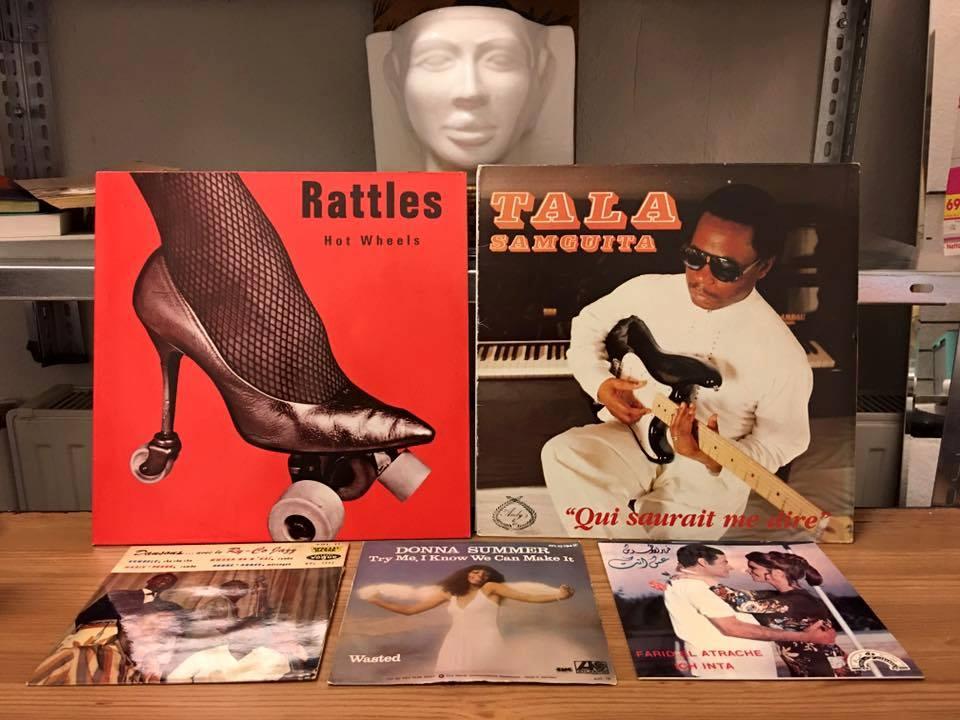 In honour of this week's announcement that Kader Attia will curate the 2022 Berlin Biennale, Spike revisits a 2017 interview conducted by curator Cathérine Hug after the opening of his cultural venue, La Colonie. Co-founded with Zico Selloum, the multidisciplinary space and coffee shop in housed in a three-storey building near Gare du Nord in Paris.

Cathérine Hug: What motivated you to open La Colonie at this specific moment in Paris? And why Paris and not Berlin, for example, where you actually live most of the time?

Kader Attia: First of all, you don’t realise such a big and complex project just by snapping your fingers. For the past ten years I have been working on founding a space that gathers different people with different thoughts and energies. But it’s true that recent sad events in Paris such as the Charlie Hebdo and Bataclan attacks gave rise to a sort of acceleration for the project. The particular circumstances of these events gave me the signal that this fragmented European and specifically French society needed some actions, some significant appropriation of the public sphere. I founded La Colonie with my friend Ziko Selloum, and we were talking a lot about the notion of violence and how we are not only seeing it online, but starting to experience it in reality.

Why did you choose to call it La Colonie? I see a lot of irony and critique in the name, but also a utopic potential. Do you plan to colonise Paris? I mean that in a metaphorical, constructive and positive sense: is it a strategy of inversion and deviation in order to irritate and alert people?

The name La Colonie actually works with the logo of the former space here: a crossed-out colony. But in a larger context, the colony is a sphere within which nobody can reclaim someone, or feel that they are included. We want to signal a re-appropriation and occupation of a sphere of freedom we have been removed from. Like many words, “colonie” has several different meanings, and in Paris, because of its colonial history, it is very loaded. Obviously it is related to this history and the idea of repairing it, but it is even more the idea of creating a place where everyone can re-appropriate their own space of freedom to think and act as they want to. That is also why we don’t want to invite only academics who work critically on the history of colonisation, but also feminists, refugees, architects and activists, of course also artists and thinkers working on the Anthropocene.

That leads to my next question, which is about the cultural program at La Colonie: how do you organize it, how do ideas come together – through a collective process, with curators, or collaborations with other institutions without any physical space …?

I am always very sensitive to the notion of transmission. That is why the first thing I did here is to gather a team of friends who I am convinced I have something to share, even if they are not artists. My idea was to build a space where during the day people can just have a coffee, or participate in ambitious workshops and conferences, but without the necessity for the audience – or for me – to be there constantly. As you know, I have a sort of “cave” of creativity which is my studio, and so even if I am travelling a lot it is very important for me to be at the studio as often as possible. For this reason it was necessary to build up a team which I can trust when I am not in Paris. Lucie Touya is coordinating and organizing the events, which come together in various ways: by forwarded requests that reach me, and mutual programming. My brother and Ziko Selloum take care of the bar, which is an essential way to raise money.

So the bar finances the program?

Yes, as well as the documentation: every single event is recorded on video. Furthermore, we are translating the whole program into English in order to make these cultural and intellectual events of knowledge-production accessible. All this will be available on the Internet in the first part of 2017. All in all, there are six people working on programming and administration now. My dream is that we can hold on to the space until the French election in May, so that we can organize to be a counterpoint and be visible, as much as possible, as form of opposition against what is going on in France now.

Which kinds of people do you want to reach? It is such a big challenge nowadays to give access to diversified public spaces, but also to break out of our own so-called echo chamber and comfort zone.

First of all, we are close to Gare du Nord; there are five bus stops in front of us, and the space faces onto the street, which means a lot. Unlike the Palais de Tokyo or another museum, you do not need to go to a different neighbourhood and pay for a ticket to come here and get the feeling of becoming part of another world that reflects reality. This is an open space that everybody can enter. That is why the coffee on the first floor is so important: it actually attracts a very large audience. In Paris but also elsewhere, coffee shops have since the French Revolution been places of political resistance, and created links within the population in the first place.

With your concept you show a lot of confidence in the notion of “open society”, and furthermore triggering the curiosity of people. How did you find this space?

I used to come here to dance salsa and Congolese rumba in the 90s, when it was a Latino jazz club. But after that it was closed for quite a while. It took us almost ten years to convince the owner to let us use it and to prevent the space from becoming a supermarket. In the end the owner actually repaired the roof and also exempted us from almost a year of rent.

I also discovered a smoking room in La Colonie. I know you are not a smoker, so why is this free space of subversive addiction nevertheless important for you?

This was a conscious decision, of course: the cigarette has this strange ability to gather people from any category, discipline and social background. There are so few rooms like that in Paris now, so it is definitely a place where you can socialize, in a good sense.

You are very active in organizing all sorts of events like symposia, lectures, performances and parties, but is there something in particular that’s coming up at La Colonie that means a lot to you?

On 26 and 27 January there will be a big event devoted to [Martinican poet and philosopher] Édouard Glissant and his legacy. It took a long time but finally the French administration listed his legacy as a Trésor National, and we will open a debate on that.

CATHÉRINE HUG is a curator at Kunsthaus Zürich.

KADER ATTIA, born 1970 in Dugny, France, is an artist based in Berlin and Algiers. He was just awarded the Prix Marcel Duchamp and recently showed his work at the MMK Frankfurt, Middelheim Museum in Antwerp, Whitechapel Gallery in London, Biennale de Lyon, Marrakech Biennale 6, documenta (13) in Kassel.

The bookstore Petite Égypte as part of "Theory Now", November 2016