Reopening: The Architecture of Deception 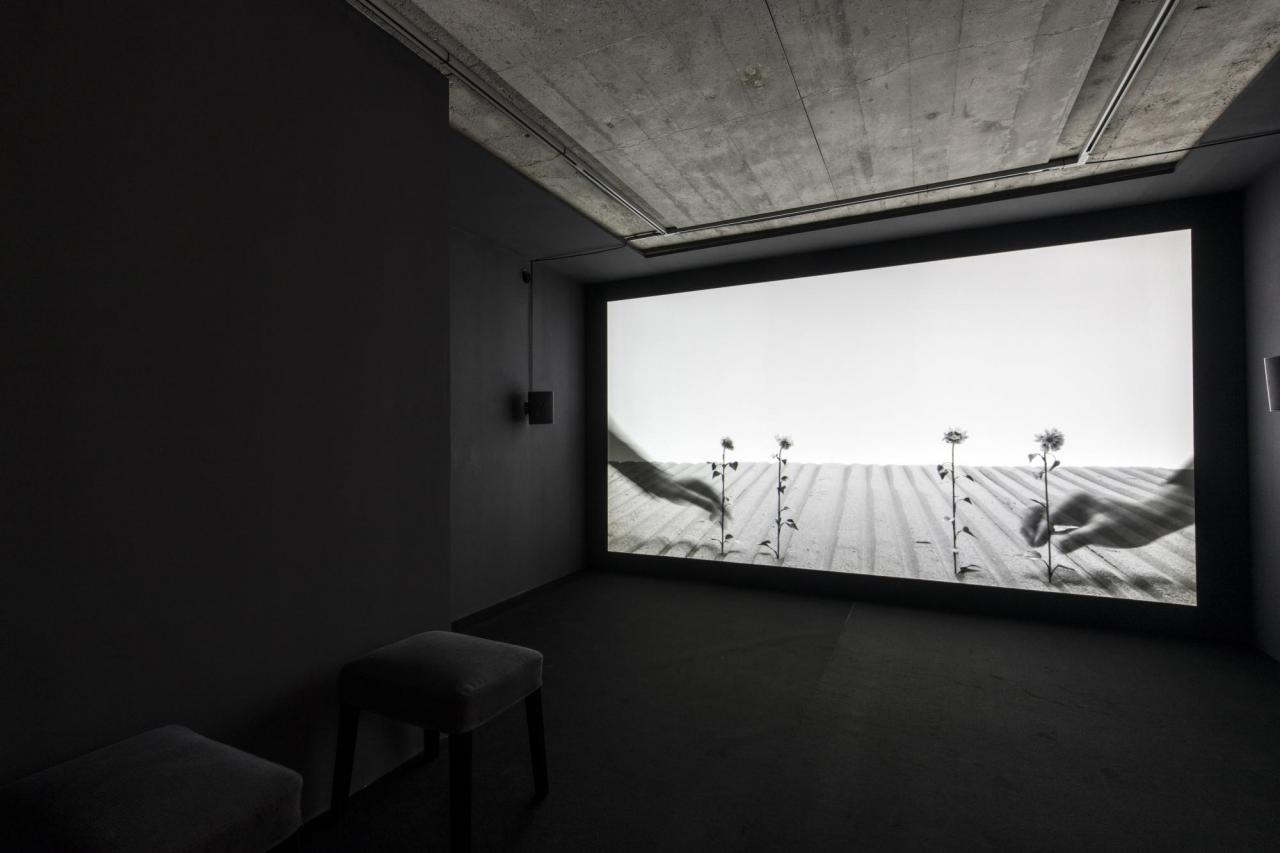 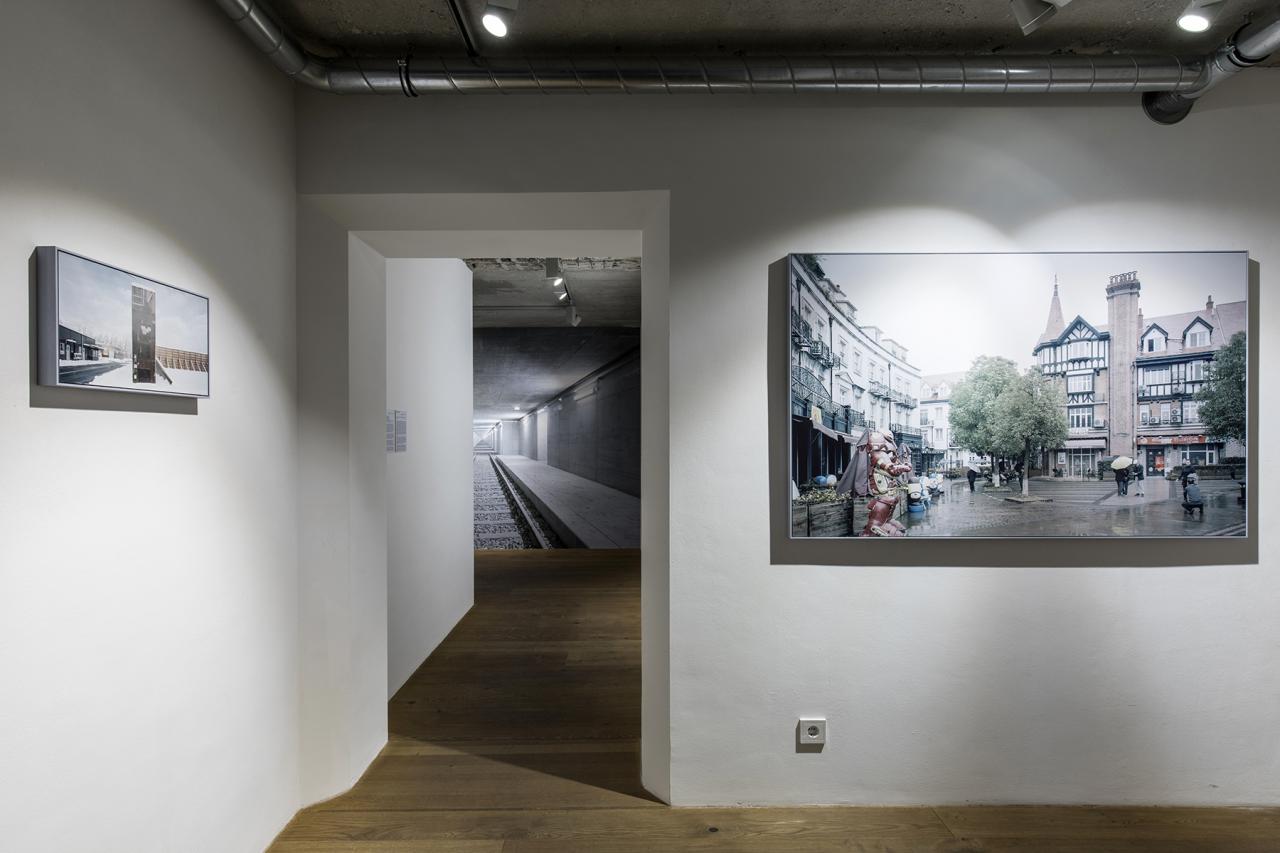 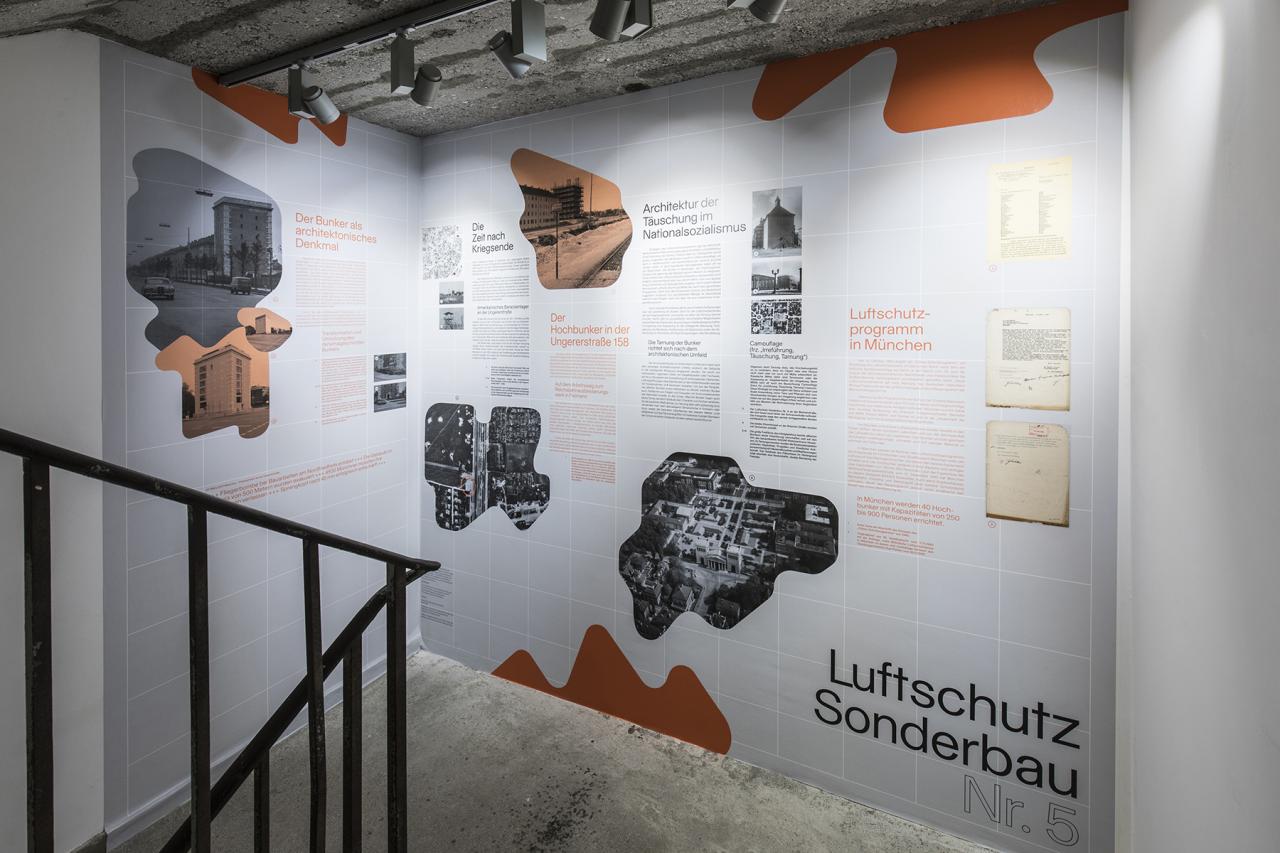 BNKR – current reflections on art and architecture has announced today the reopening of its exhibition spaces coinciding with the citywide initiatives Various Others and Open Art. The exhibition "The Architecture of Deception" will be accessible to the general public, and it will be possible to take part in guided exhibition tours with the curators. "The Architecture of Deception" initially opened on March 3, 2020 to critical acclaim and widespread coverage in local and national media. After 6 months closure, and the implementation of specific hygiene measures, it is now open again to the public.

The first part of "The Architecture of Deception" features works by Cortis & Sonderegger, Emmanuelle Lainé, Hans Op de Beeck, Bettina Pousttchi, Gregor Sailer, and The Swan Collective. It brings together a number of existing and commissioned works ranging in media from photography and video to sculpture and installation, among others. It reopened to the public on Wednesday, 9th of September and will be on view until Sunday, 20th of December 2020.

Preview 2021: Exhibition Trilogy "The Architecture of"

For its current cycle of projects BNKR has extended its collaboration with acclaimed curators Sam Bardaouil and Till Fellrath of artReoriented to curate a series of exhibitions and public programs until the end of 2021.

Conceived as an exhibition trilogy under the title "The Architecture of", the 2020/2021 program comprises three consecutive exhibitions, each exploring the fault lines between art and architecture. Taking its departure point from the building that houses BNKR itself, it responds to the changes in architectural appearance and appropriation since its construction as a WWII bunker until its current function as a residential space. With a diverse range of artworks and site-specific commissions, "The Architecture of" is intended as a spatial experience that encourages the viewer to critically reflect on the complex relationship between the physical and psychological dimensions of our lived realities.

The program trilogy consists of the following exhibitions:

Part 1
"The Architecture of Deception" (September 9 - December 20, 2020)
Explores notions of illusion and deception, the creation of new realities, truth versus fiction.

Part 2
"The Architecture of Confinement" (February - July 2021)
Explores notions of shelters and safety, captivity and freedom, "outside" versus "inside".

Details of the second and third parts will be announced in January 2021.

Sam Bardaouil and Till Fellrath are Founders and Directors of Art Reoriented in Munich and New York. They are Curators of the Lyon Biennale in 2022, and Affiliate Curators at Gropius Bau in Berlin. Bardaouil and Fellrath founded Art Reoriented in 2009 as a multidisciplinary curatorial platform to rethink traditional models of cultural engagement. Central to their work is inclusivity in artistic and institutional practices and a revisionist approach to art history. The diversity in their cultural and academic backgrounds enriches their inherently collaborative model. Bardaouil, born in Lebanon, holds an MFA in Advanced Theater Practice and a PhD in Art History. Fellrath, born in Germany, holds two Master’s degrees in Economics and Political Science respectively.

Bardaouil and Fellrath’s curatorial practice is equally rooted in global contemporary art, as well as in the field of modernist studies. Their exhibitions have been shown internationally at institutions such as Centre Pompidou in Paris, Villa Empain in Brussels, Kunstsammlung NRW in Düsseldorf, State Museum of Egyptian Art in Munich, Moderna Museet in Stockholm, IVAM in Valencia, Reina Sofia in Madrid, Tate Liverpool, ARTER in Istanbul, Gwangju and Busan Museums of Art in South Korea, Beirut Exhibition Centre, Saudi Art Council in Jeddah, Mathaf: Arab Museum of Modern Art in Doha, and SCAD Museum of Art in Savannah. At the Venice Biennale, they were curators of the National Pavilions of Lebanon in 2013 and the United Arab Emirates in 2019. In 2016 they were part of the team of curatorial attachés of the 20th Biennale of Sydney. As an independent voice, Bardaouil and Fellrath have collaborated with more than 70 institutions worldwide. From 2016 to 2020, they were Chairmen of the Montblanc Cultural Foundation in Hamburg. They have taught at various universities and art schools including the Tisch School of the Arts at New York University, HISK – Higher Institute for Fine Arts in Ghent, and the Shanghai Academy of Fine Arts at Shanghai University. They are authors of numerous publications including the academic monograph Surrealism in Egypt, which was awarded the Modernist Studies Association Book Prize in 2017.

BNKR – current reflections on art and architecture is an exhibition space dedicated to the latest tendencies of contemporary art and architecture residing in an aboveground bunker under heritage protection in Munich / Nord-Schwabing. BNKR was founded in 2014 by Munich entrepreneur Stefan F. Höglmaier (www.euroboden.de) to enhance his longterm engagement with cultural projects by creating a multidisciplinary platform that furthers exchange and dialogue. Under the guidance of Nina Pettinato, a curator is annually selected to realize exhibitions and an accompanying program encouraging the dialogue between art, architecture and other disciplines such as design, science, philosophy, and music.

"The Architecture of Deception"

Please book a time slot for your exhibition visit and the guided tour: https://www.bnkr.space/visit/