Syria: Reconstruction in the midst of destruction 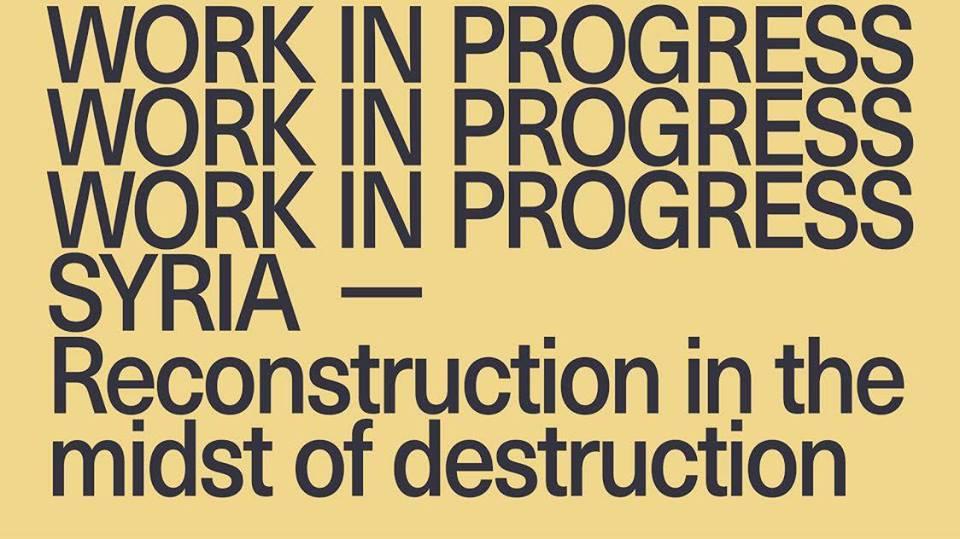 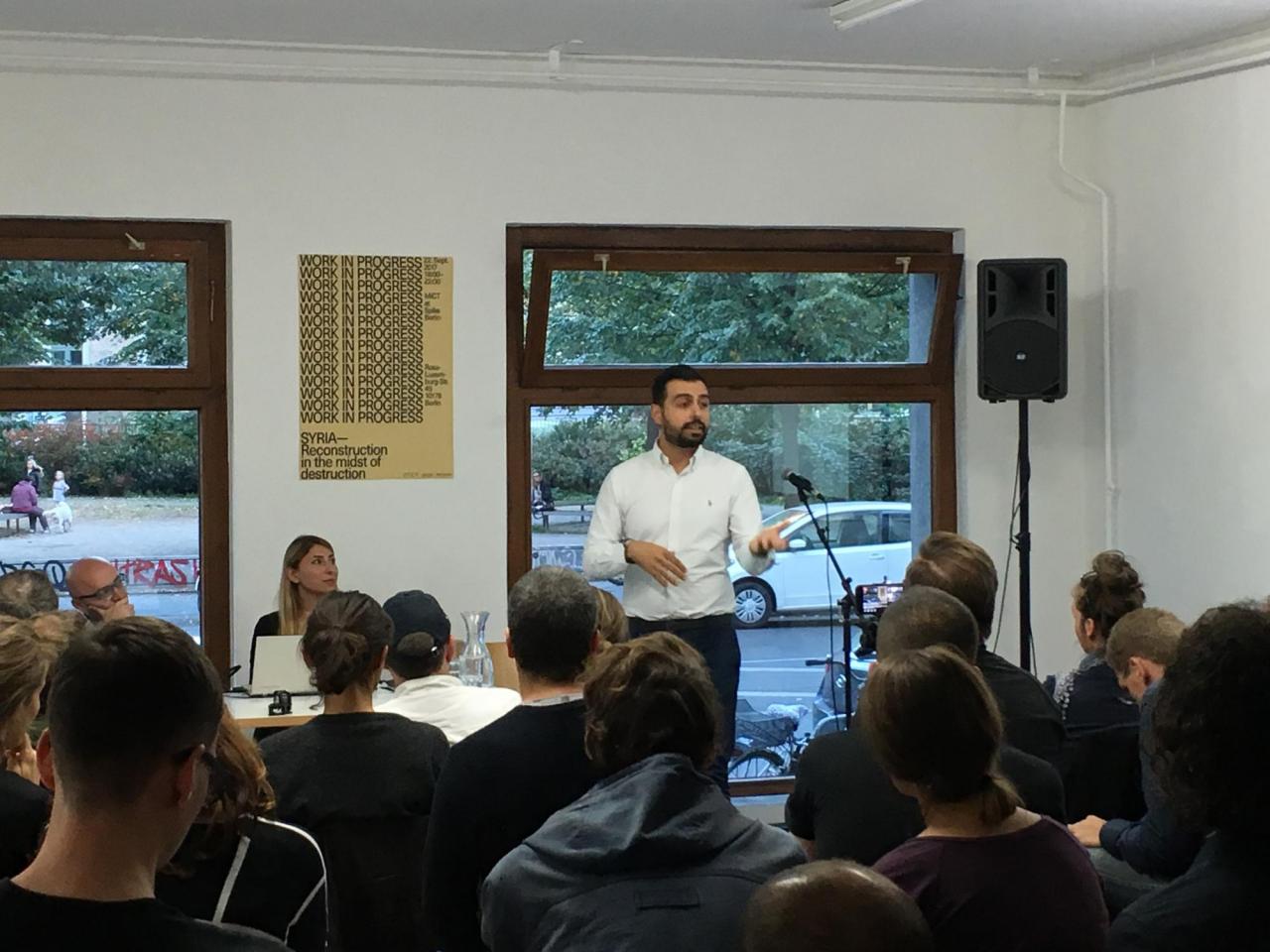 'Syria: reconstruction in the midst of destruction' is the inaugural talk as part of the series WORK IN PROGRESS. A new series of talks organised by MiCT and hosted at Spike Berlin.

In each session we will shed a light on an area we believe deserves more attention. The first session, taking place on September 22nd 2017, will explore the fact that more than 6.3 million Syrians (thirty per cent of the population) have been forced into internal displacement in a hope to return home to their villages and cities this year. Thousands who lived in Syria’s neighbouring countries, in North Africa and in Europe, moved back home in the past months. Some by their own choice and others being sent back. There are, however, more than 13.5 million Syrians who are living in poverty and in need of basic assistance such as food, water and sanitation, education, and psycho-social support.

We would like to talk about the future of the country and discuss the challenges and opportunities for reconstruction, as well as learn about projects from journalists, urban planners, artists, and architects working in the area. Introduction by Koumay Al-Mulhem (MiCT, Syria Radio Network). Speakers include political architect and researcher Edwar Hanna (Syrbanism) , architect and urban researcher Nour Harastani (Syrbanism) , activist Barah Koja (From Syria with Love) and water planner and humanitarian worker Alaa Khattab. Moderation by Fares Al-Hassan.