“The Vibration of the Artist at the Time of Making”

R. Lord talks about tarot, freemasonry, and other ideas behind the paintings in her first European solo exhibition, currently on view at the Composing Rooms in Berlin
by Ché Zara Blomfield 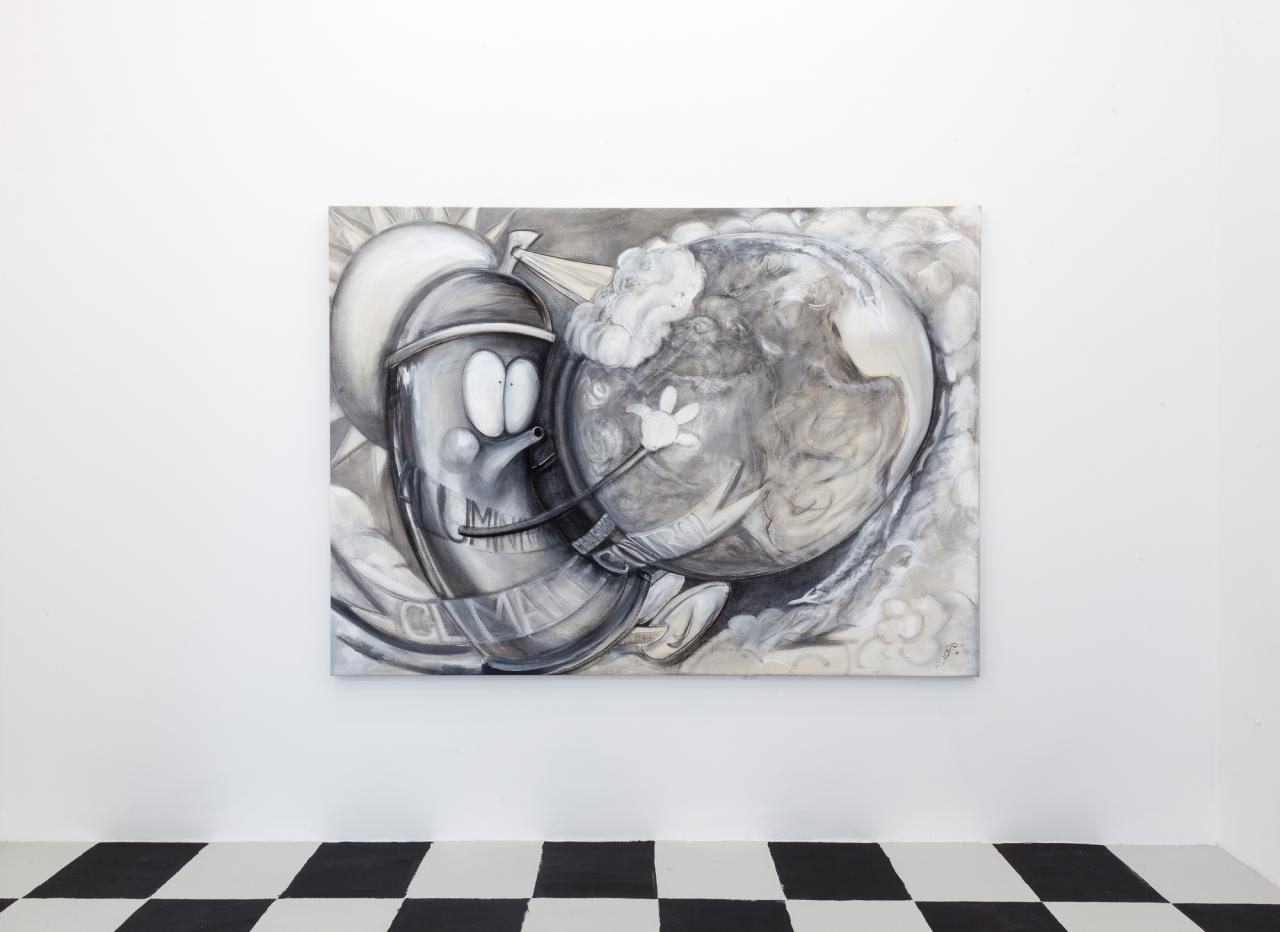 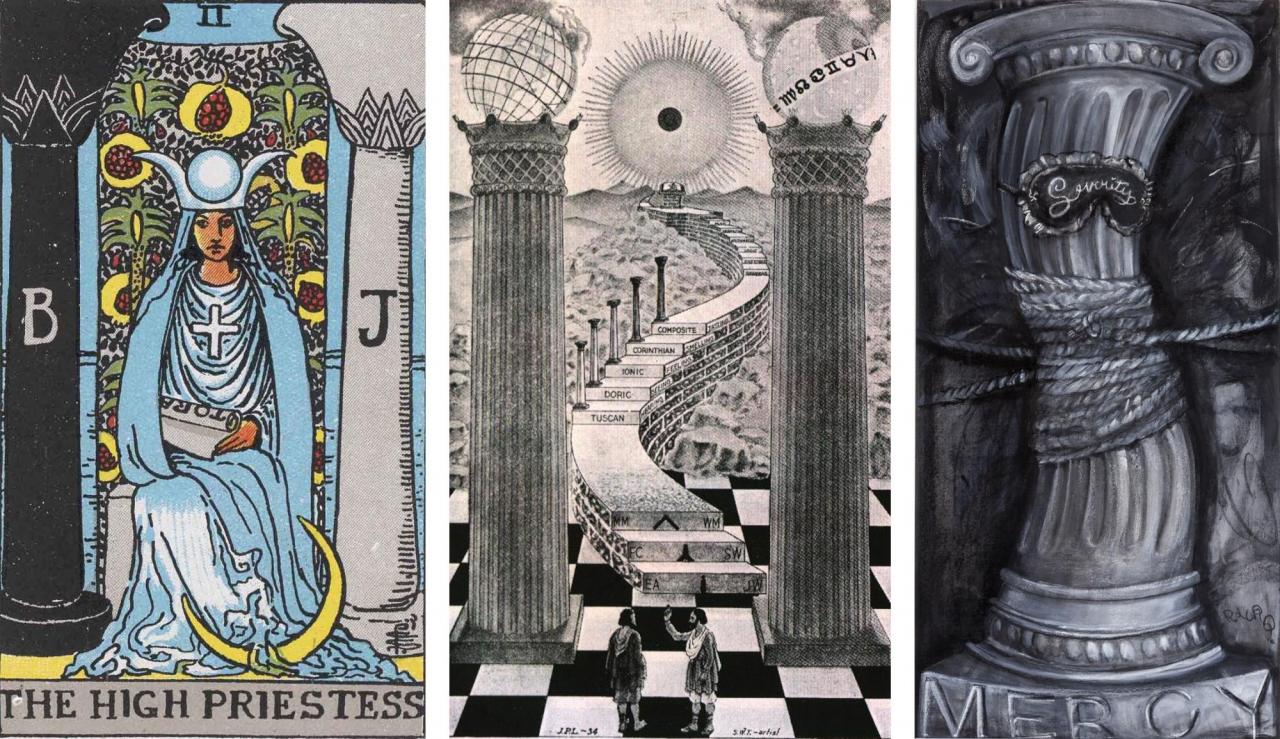 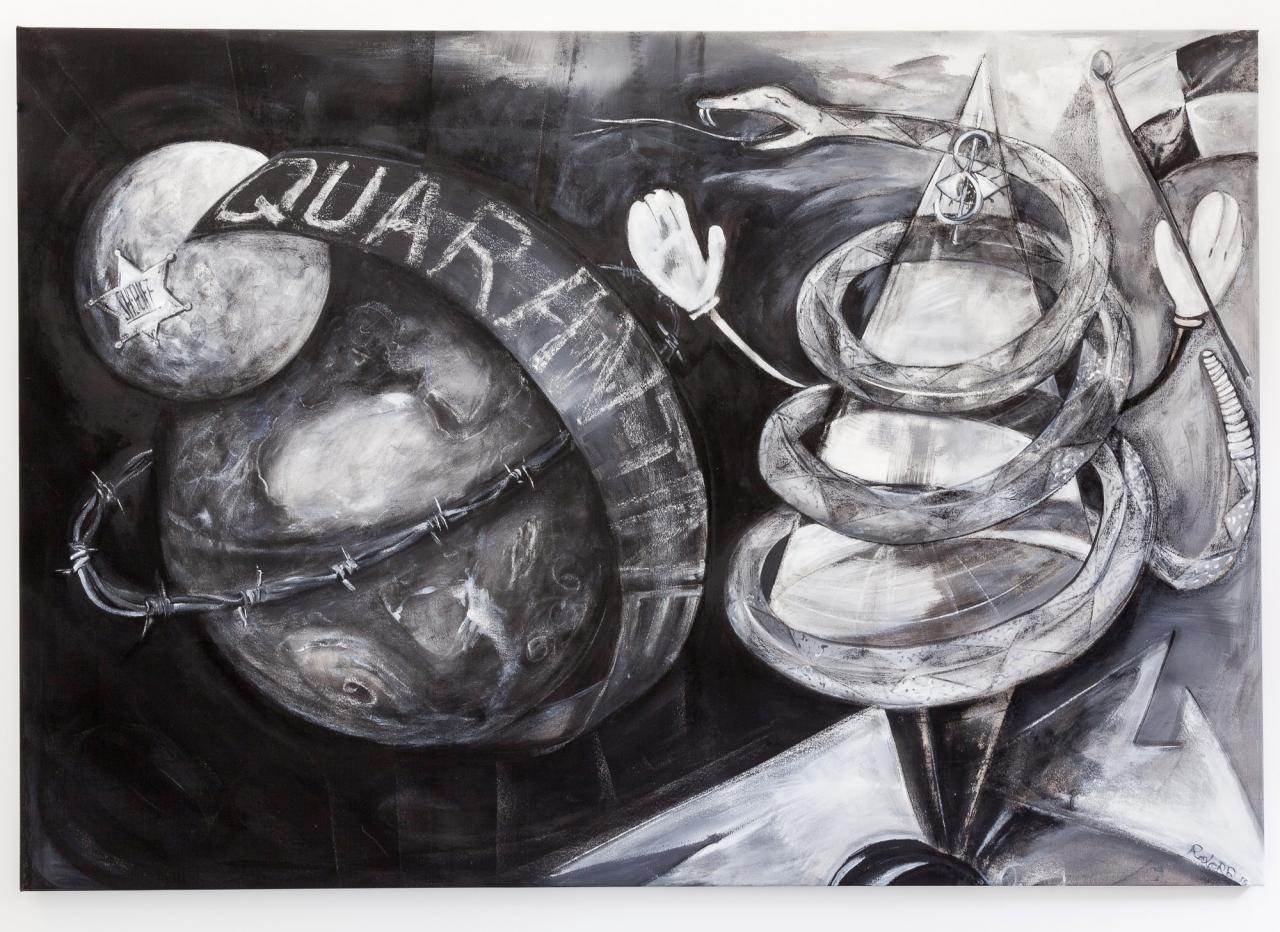 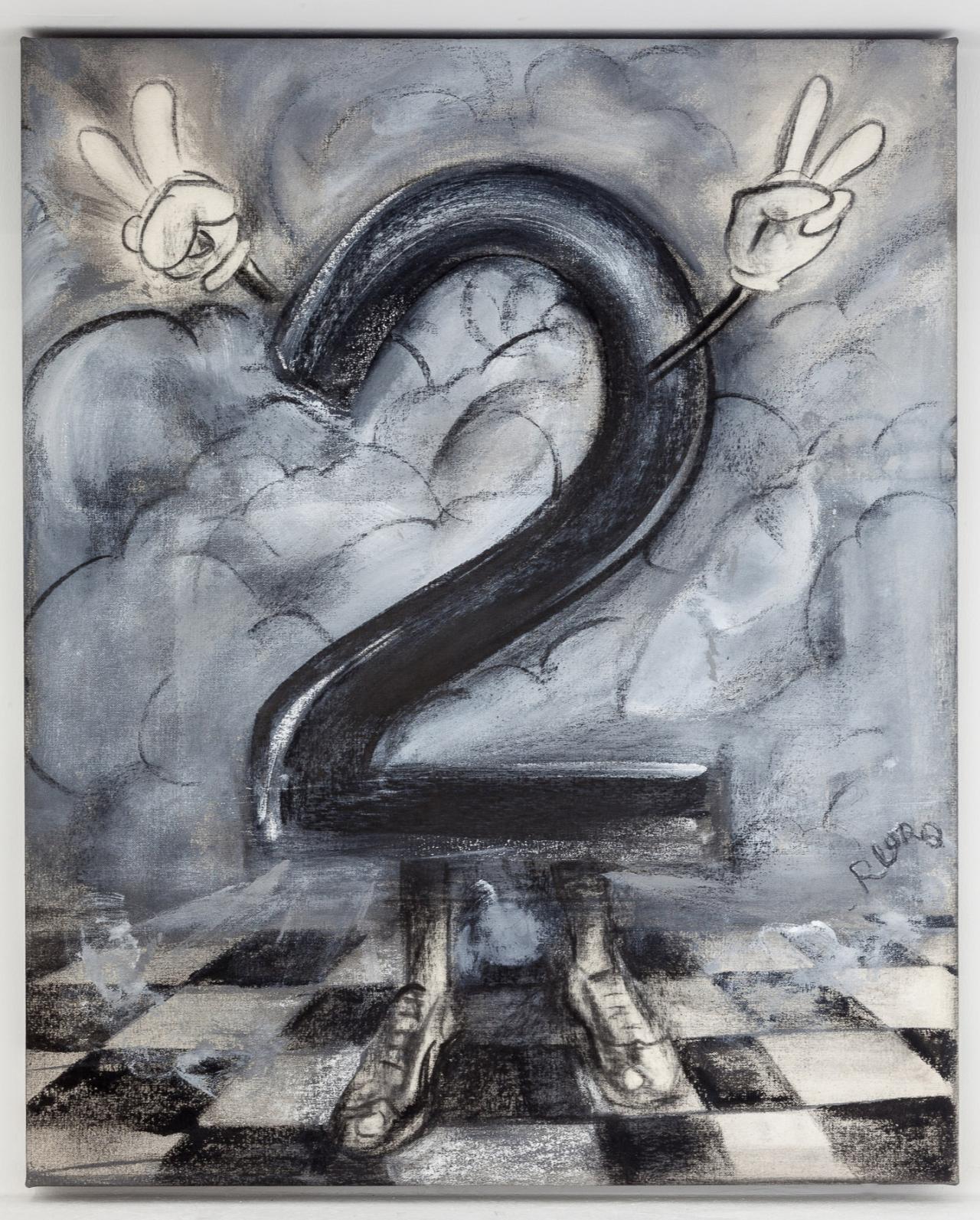 Not only has Los Angeles-based artist R. Lord appeared in several videos by artist duo Lizzie Fitch/Ryan Trecartin, but she also participated in Dora Budor’s reality TV show New Lavoro, where she successfully passed the “MoMA challenge” (peeing in the museum’s sculpture garden) before going on to win the contest. In spite of her evident interest in various kinds of performativity, however, Lord has always self-identified as a painter. Between 2012 and 2014 she worked on a series of “Angry Birds Paintings”, in which the animated fowl fly over copies of landscapes by TV painter Bob Ross. For her current exhibition at the Composing Rooms in Berlin, she presents a new series of paintings that address subjects that are often shrugged off as occult or conspiracy theories, which are here wound up in concepts of sadomasochism. There are plenty of references to unpick, while the materials are simple, accessible and ecological: the paintings in the exhibition are composed only of charcoal and gesso applied directly onto unprimed canvas.

During the run of the exhibition, the director of the Composing Rooms, Ché Zara Blomfield, spoke to R. Lord about her work.

Ché Zara Blomfield: You said that one of the starting points for this series was sketching tarot cards as a way to become familiar with the formal language of symbolism. Of the works in the exhibition, S & M [2016] is possibly the most like a tarot card . It conflates the two identities of Boaz and Jachin, the two pillars of the King Solomon’s Temple. Can you tell me more about this work and your interpretation of the columns?

R. Lord: S & M is proportionally similar to the Tarot of Marseilles, while also referring to the twin columns marked B and J which flank the High Priestess in the card of the same name in the Rider-Waite deck. It also recalls Masonic initiation tracings, particularly those of the first three degrees of freemasonry.

S & M is an initiation into the concept of the three supportive pillars which drive the sojourn of the god force through the Sephiroth of the Tree of Life. These columns are: Mercy (Boaz), the female essence and left side of the body, representing expansion of the source and, Severity (Jachin), the right hand side of the body and the male essence, representing restriction of the principle. In the middle is Consciousness, or Balance.  In Masonry, these are represented by Doric, Ionic, and Corinthian columns. I have also seen illuminated manuscripts from the Zohar, the foundational text of Kabbalah, that depict a twisting column. For me, S&M is a portrait of contemporary morality.

R. Lord: The two are intrinsically related. Kabbalah is the root of all western esoteric traditions. Kabbalah, as a factor of both the nature of the transmission and historical events relating to false proclamations of the second Messiah have led to its heavy occultation. This occulting is very much the root of its suspicion, and its omnipresence, making it perfect kindling for conspiracy theories.

Kabbalah is Jewish mysticism, so it is easy to see how the fire spreads outwards to Judaism as a whole. This is further complicated by the fact that the Jews are both a religious group and an ethnicity. This conflation is a double-edged sword: in the minds of some, it implicates the individual on a genetic basis for a system of beliefs they probably know little to nothing about. It also allows some Jewish people to use their religion as a justification for political action and imperialism while deflecting criticism of that action as anti-Semitism.

Yes, I am a Jew, so I am personally implicated as well. I’m sure, in part, that is what makes me so interested in investigating these kinds of conjectures. It’s a way of better understanding myself and my personal relationship to an ever-changing stream of history.

Ché Zara Blomfield: Another starting point in your paintings, and what gives them their size, is that you often draw a circle, representing earth, at a natural scale to your body and arm. Where this example illustrates the relationship of the painting to the body, many of your paintings embody the joy of labour and an almost sensual and/or feminine performance in general. That said, in the end you’re a formalist and do consider the end result painting. There is so much to say on this subject… where should we begin?

R. Lord: Balance of the masculine and feminine principle is the essence of creation itself. This is most evident in Time Slave [2016]. I am fascinated by the fact that linear time, a manifested aspect of patriarchal social consciousness, is represented by the most sensual (and biological) of female forms: the hourglass.

These curves, the feminine lines, erupt from the hand when the arm is given free reign in its socket. Connecting with that freedom was my priority in making the work in “Safeworld”. Two years ago I had the revelation that if matter itself, on its most fundamental level can only really be said to exist because of our attention to it, than there is no way the exertion (the stuff we make) can be more important that the experience of the living of life.

I believe that what people respond to in art, what people are actually observing, is the residue of the vibration of the artist at the time of making. Work made under duress will attract people on that vibration.

In “Safeworld”, I rooted out all those tendencies and focused my actions on the things about painting I love. Working fast, drawing, acting on impulse, inundation of information, bold action, editing, changing and observing marks as they happen. I focused on the upliftment of my vibration at the time of making. I wanted to handle dark subject matter from a light place; the Masculine through the eye of the Feminine.

R. Lord (*1986, Washington D.C) lives in Los Angeles. Her work has been exhibited in group exhibitions in LA, New York, Berlin and Sydney, and was included in the New Museum Triennial, “Surround Audience”, at the New Museum in New York in 2015. Her current show at the Composing Rooms in Berlin is her first solo exhibition outside the USA. The exhibition’s finissage takes place on Saturday July 23. 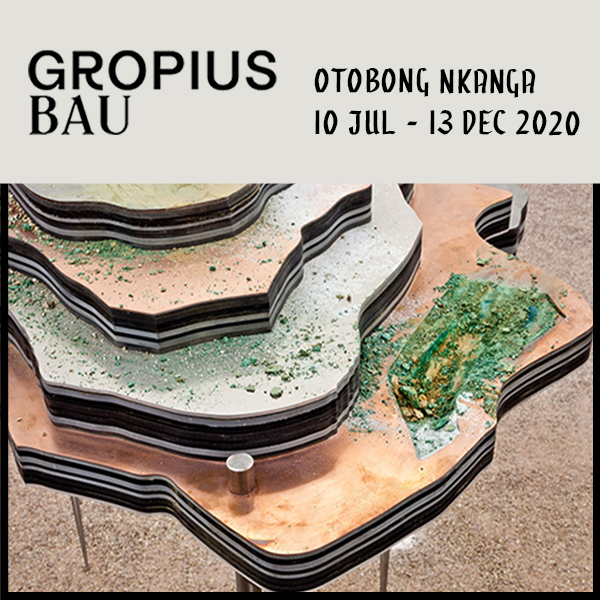 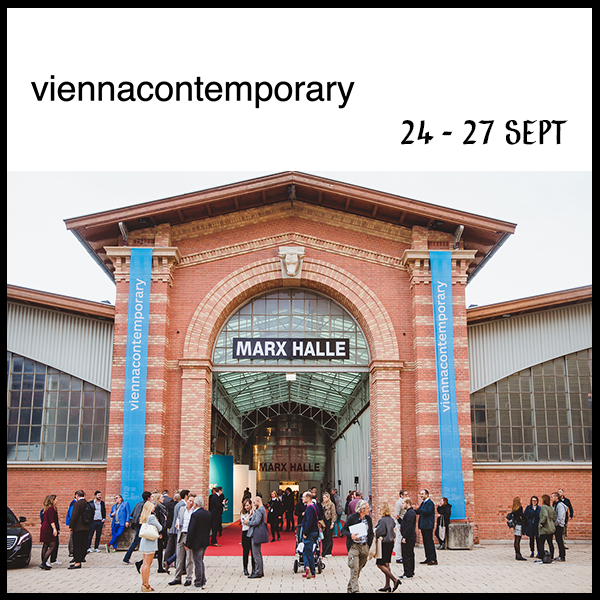 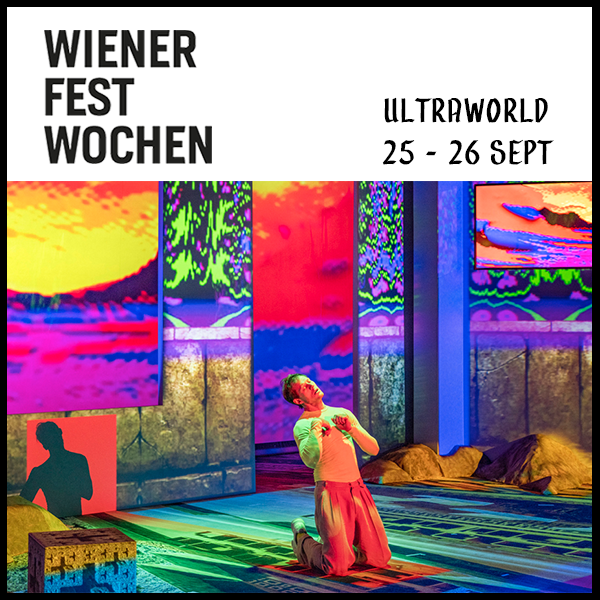 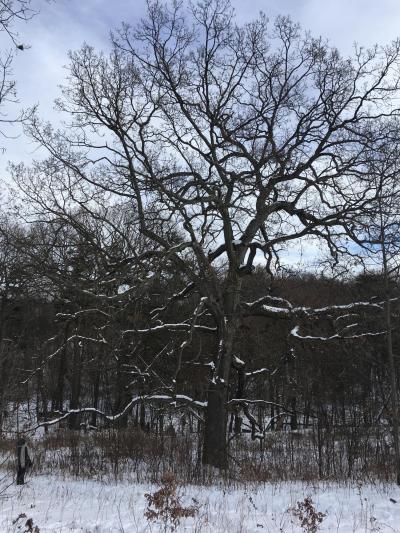 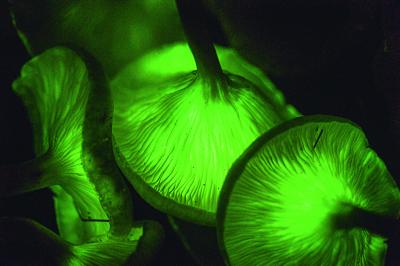 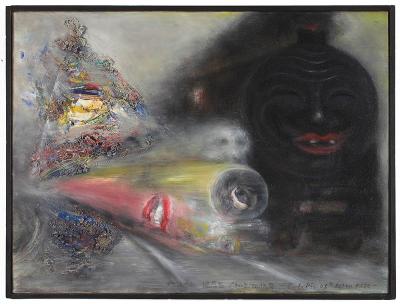 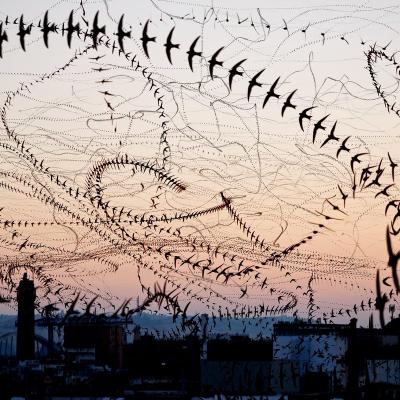 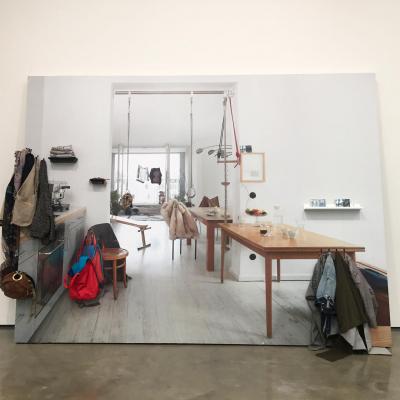 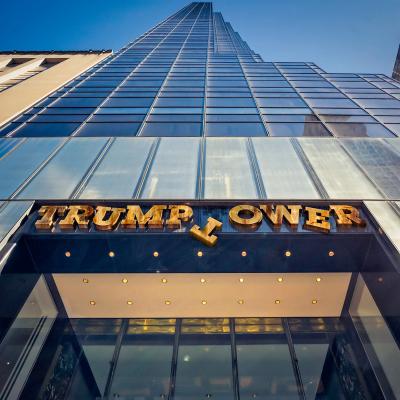 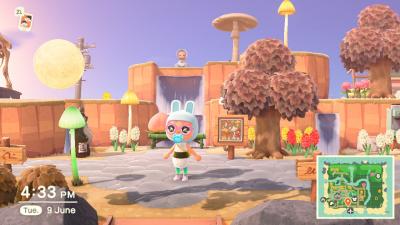 Subscribe
Newsletter
© 2020 Spike Art Quarterly
21. 7. 2016
“The Vibration of the Artist at the Time of Making”
by Ché Zara Blomfield