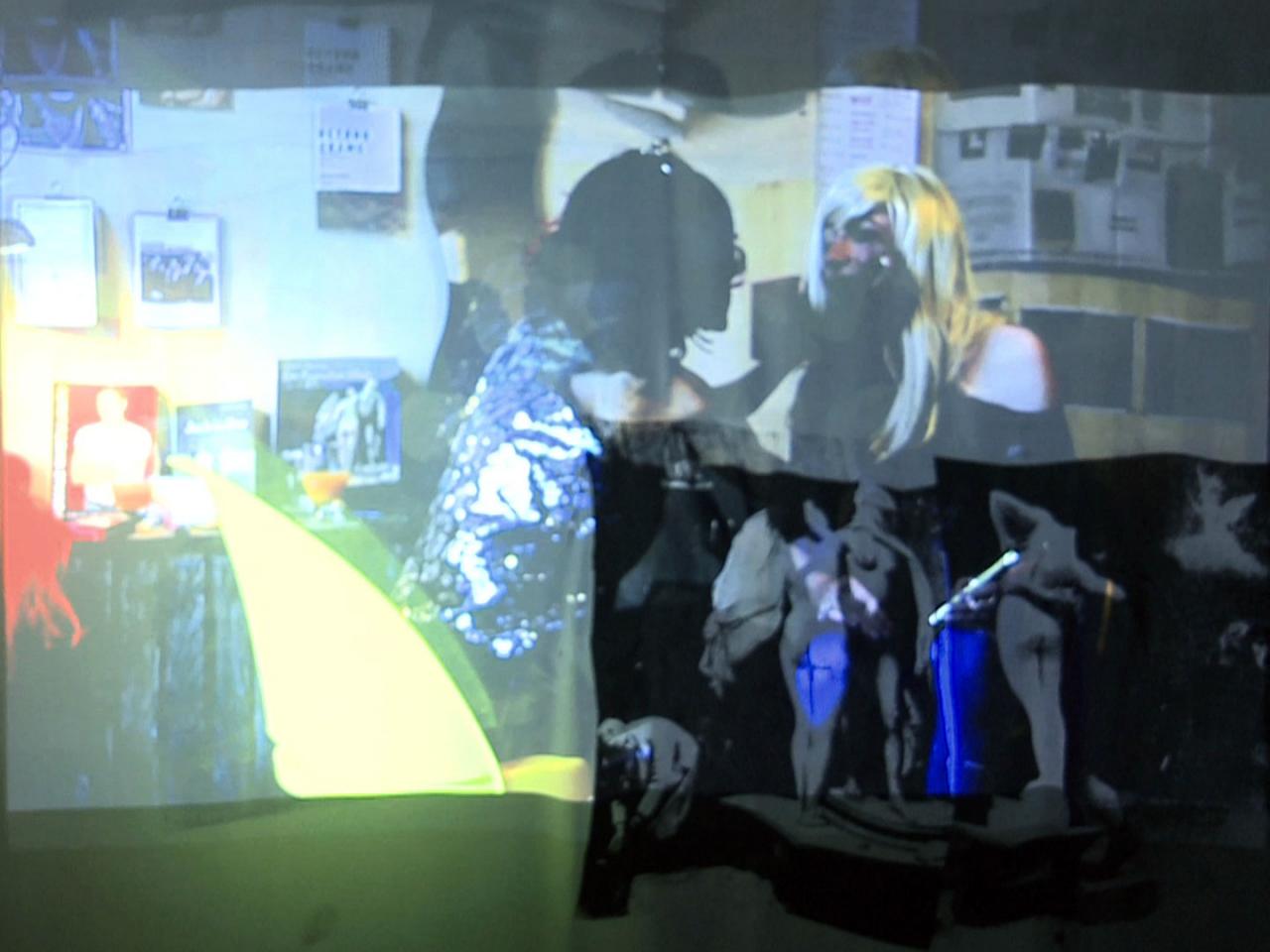 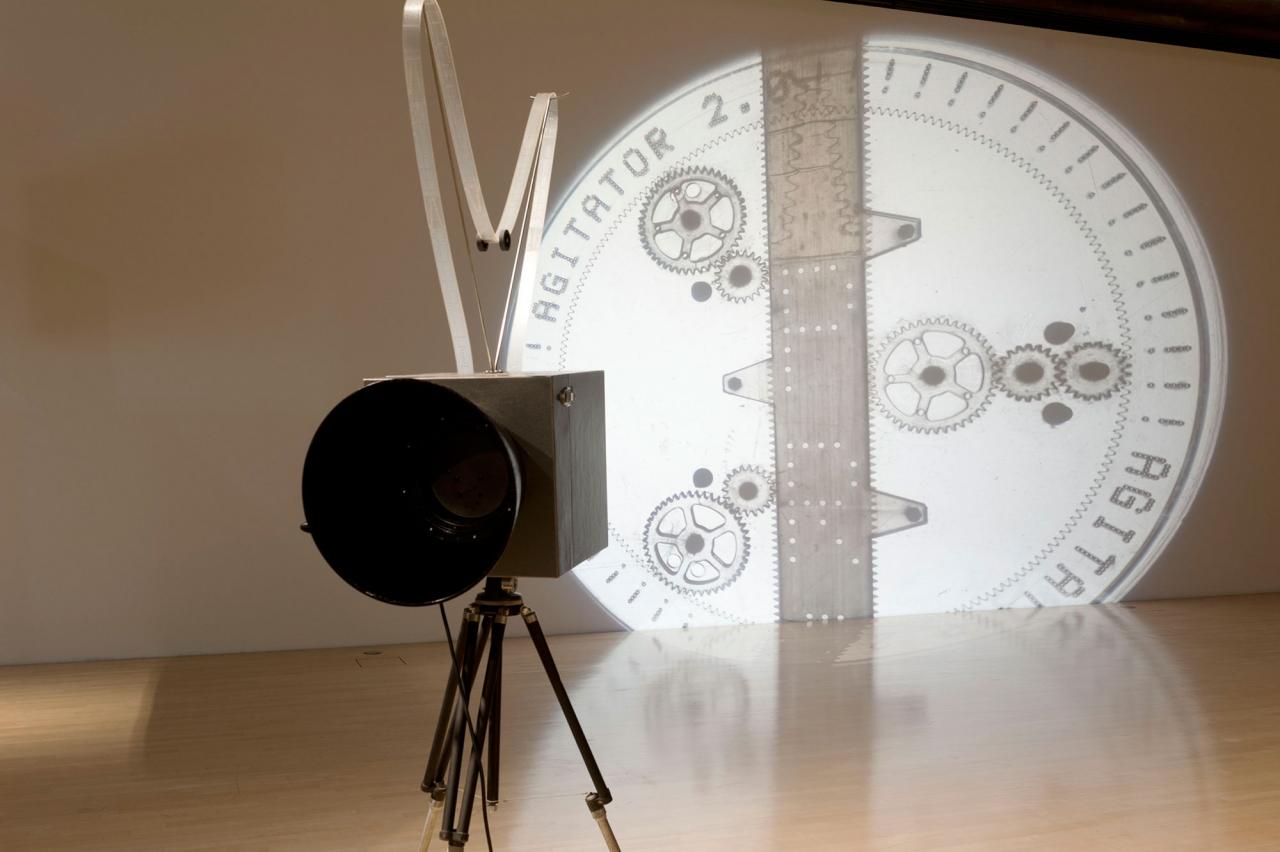 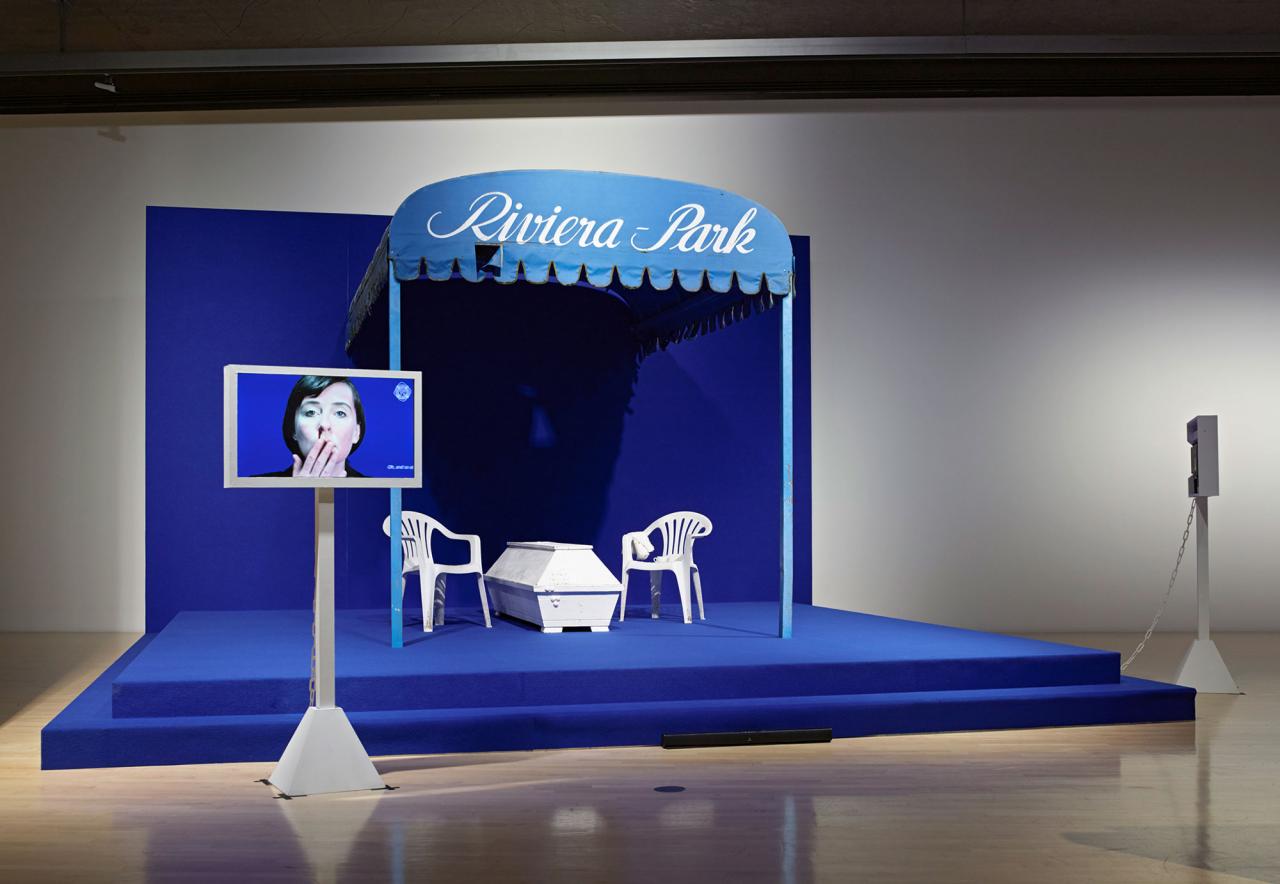 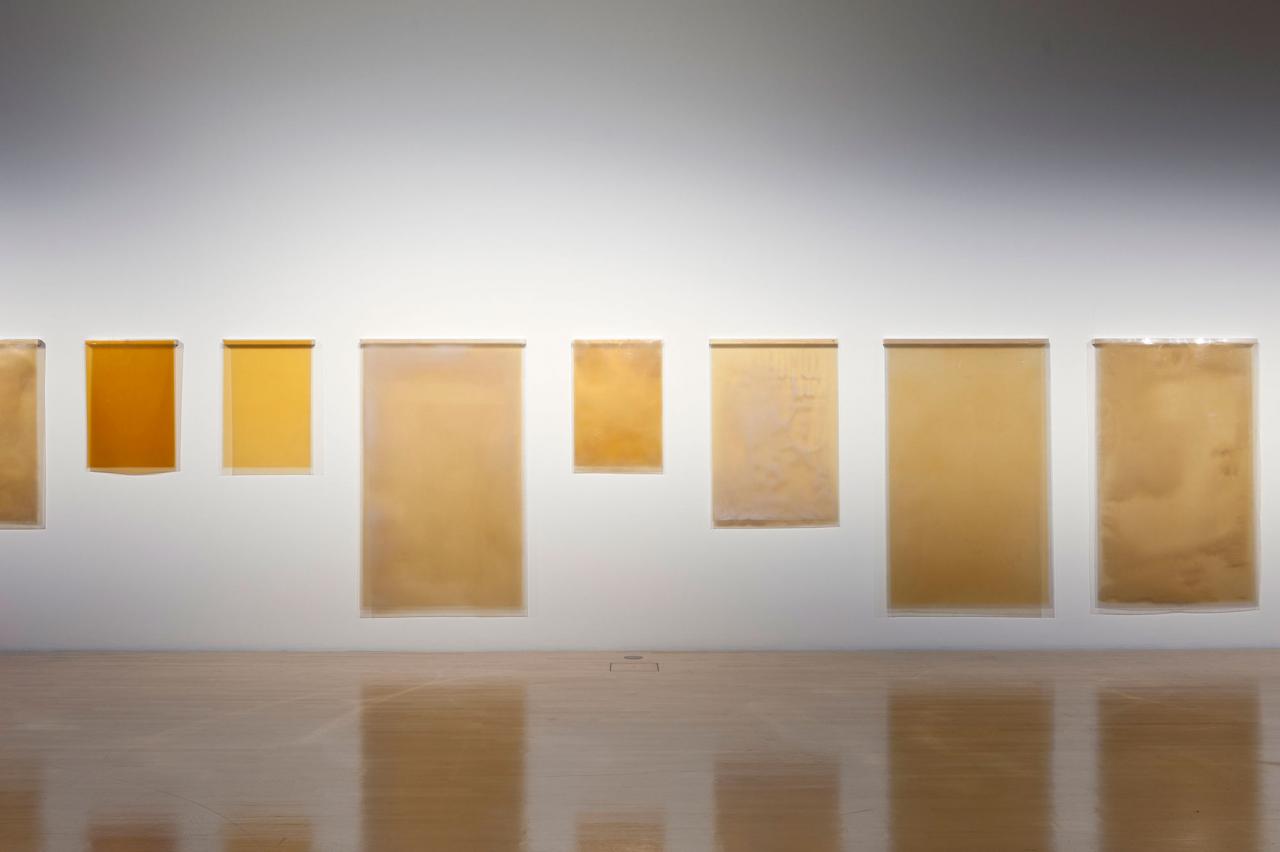 Munich has a strange relationship with its own artists. On the one hand, the city’s museums, institutions, galleries, art academy and strong structures of municipal arts support mean it thinks of itself as an important location for contemporary art, while on the other it has been struggling for years with a lot of artists leaving town. This is not news to anyone. The city has, since the 1972 Olympic Games, been progressively gentrified, down to its very last unconverted attic, and artists have been suffering like everyone else under exorbitant rents. The ongoing displacement of those on lower and middle incomes has produced a general climate of homogeneity that is principally held together by money, making it (sub-)culturally pretty bleak. Anyone working here as an artist needs to have good reasons to stay; they also need to be, at least to some degree, serious – about earning money as well as about making art.

In principle, there is nothing new about this in Munich or in other expensive cities like New York, Zurich, Paris or London, and people find a way to get by as long as it is interesting enough to stay. A consequence of this is that Munich from time to time has moments when it too blossoms with a feeling of we’re-all-in-this-together. Such a moment was surely one of the factors behind the Lenbachhaus’s decision to start the “Favorites” format back in 2005. Shortly before that, a younger generation of interesting artists had emerged on the scene, including Hansjörg Dobliar, Martin Fengel, Franka Kaßner, Daniel Man, Michael Sailstorfer, Florian Süssmayr, Claudia Wieser and Martin Wöhrl, flanked by a lively gallery, project space and music scene. The exhibition concept was also part of a general tendency to put labels on specific local groups, expressed in such formulations as New German Painting or the Leipzig School.

Now, in 2016, a full eleven years after its first and eight years after its second offering, the Lenbachhaus is again showing a selection of “new art from Munich” – thereby raising the question of whether and how the art scene has changed over the last decade, what the local atmosphere is like now, and how much sense it still makes to put on an exhibition like this. Above all, the revival of “Favorites” reflects the commitment and interest of its two curators, Eva Huttenlauch and Stephanie Weber – both recent transplants to the city – in local art production. The exhibition offers a cross-section of it in terms of both artistic practices and galleries that show local artists. Some of the artists could have been included in the 2005 and 2008 shows and have been important figures in the Munich art scene for years. Beate Engl’s Agitator 2.0 (2014) presents a mechanical hole-punch apparatus whose anachronistic technology reflects subtly on the nature of propaganda. Robert Crotla exhibits his personal archive of mirror fragments, as well as an allusive, voyeuristically charged installation with steps leading up to a peephole. The only painter represented in the show is Hedwig Eberle, who paints neo-expressive works that have a touch of art informel. All three of them studied in Munich and accordingly reflect the influence of a range of professors, from Olaf Metzel to Günther Förg to Sean Scully.

Stephan Janitzky and Philipp Gufler are among the representatives of younger generation who have been developing collective forms of anti-art, bohemianism and jokey intellectualism – partly in discussion with (guest) professors such as Stephan Dillemuth, Kerstin Brätsch or Kerstin Stakemeier – at discourse-oriented establishments like Salong (at the Academy) and Laden (now called Florida, at Lothringer 13). Janitzky currently edits the magazine muss sterben (“gotta die”), and his multi-part installation at the Lenbachhaus, which includes a comic strip, creates an atmosphere that is simultaneously artificial, stimulating and responsive to its institutional setting. Anna McCarthy also represents far more than just her own artistic practice, given that she works in the context of an extremely active network of musicians, artists and performers (such as the band Damenkapelle).

In a sense, Flaka Haliti and Carsten Nolte represent another Munich phenomenon: the art scene’s almost limitless love for all newcomers, who are, by virtue of their rarity, immediately welcomed and thoroughly integrated. Nolte, who often works with found objects, shows a formally very compelling series of yellowing Plexiglas coverings, which were introduced to Munich a few years ago to prevent illegal flyposting.

With the exception of Florian Huth, who was picked directly from the Academy’s graduation show, the selection of artists reflects not so much the youngest generation but rather people who have already been active in the art scene for several years. Although there are certainly some thematic, as well as formal, similarities between them, it is difficult to identify any common artistic mood, especially as the individual groups of work are generally shown separately from each other, sometimes even divided by purpose-built dividing walls. Only the shrieks of fighter jets coming from Anna McCarthy’s installation create any kind of point of connection, albeit a jarring one. And yet the Munich art scene is much more close-knit than those in other large cities, perhaps precisely because conditions here are becoming more difficult. To take any inquiry into a new spirit active in the city further would also mean giving a mention to Olaf Nicolai’s class at the Academy, which has again and again led to interesting activities, as last year when his students temporarily took over the Kammerspiele Bar. In the meantime, Munich’s project spaces, which can be counted on one hand – including Spreez, Easyupstream or Prince of Wales – represent a new generation that no longer seeks to oppose the ever-more-important role of money in the city with examples of niche culture, but rather has already internalised its economic logic and is hence, as it must, taking it on – sometimes accepting it, sometimes criticising it, and sometimes, in melancholy, pushing right on through.

DANIELA STÖPPEL is a writer based in Munich.

Translated from German by Nathaniel McBride